In the 1920s, Wallingford was one of the city's most important neighborhoods. It went from forest and cow pasture (one of which, incidentally, hosted Seattle's first golf course for a very short time) to a densely populated neighborhood of 50,000 in less than two decades. The game changer was a trolley line from the University District to Fremont—once the tracks were laid, the bungalow-building frenzy started. Although the initial hoopla died down after a major commercial district on Stone Way never materialized, the neighborhood grew steadily, if quietly. In the past 10 years, however, it's been on everyone's radar again, as some of Seattle's most celebrated chefs—Maria Hines of Tilth and Rachel Yang of Revel and Joule, in particular—have chosen the neighborhood for their distinctive and highly praised restaurants. Other eateries and shops have filled in around 45th's other big draw, a popular two-screen movie theater. By the time the fabulous restaurant Cantinetta opened far off the main drag, it came as no surprise to anyone that Wallingford could be a place where you wait two hours for a table.

Looking at a map of the Seattle area, you're bound to encounter some unusual names. Enumclaw, for instance. Or Mukilteo, Puyallup, Snohomish 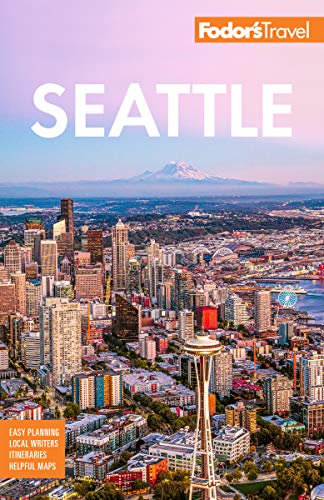