Every May, Tom McCall Waterfront Park fills with live entertainment, rides, and food for Cinco de Mayo Fiesta, one of the largest of its kind in America. Now more than 100 years old, the Portland Rose Festival in late May and early June holds two parades, a carnival, fireworks, and dragon-boat races.

This is definitely the big season of festivals in Portland, especially at downtown’s picturesque Tom McCall Waterfront Park. The favorites here include the Portland Gay Pride Festival and Parade in June; the Waterfront Blues Festival—one of the largest such events west of the Mississippi—in early July; the largest gathering of independent brewers, the Oregon Brewers Festival, in late July; Bite of Oregon, a Special Olympics fundraiser featuring food and beverages from many local eateries and bars, in early August; and indie-spirited Musicfest NW in mid-August. Other summer gatherings worth checking out include June’s delightfully irreverent World Naked Bike Ride, during which some 8,000 nude and partially nude cyclists pedal around the city, and the three-day Cathedral Park Jazz Festival in North Portland in July. More than 50 organic beers and ciders are enjoyed with live entertainment in June at North American Organic Brewers Festival, and in early August, the lovers of rare and obscure beers can sample more than 150 varieties at the Portland International Beer Festival.

Over Labor Day weekend, check out Art in the Pearl, during which more than 100 artists show their wares in the city’s trendiest neighborhood. Begun in 2012, Feast has rapidly earned kudos as one of the most talked-about international culinary festivals in the country, with events and meals prepared by both local and national star chefs. The world’s only "comprehensively sustainable" Fashion Week takes place at the Convention Center in late September and early October. Also in October, you can sip craft spirits at the Great American Distillers Festival, mingle with dozens of renowned writers at the Wordstock literary festival, and cheer on hundreds of participants in the Portland Marathon. The Northwest’s top short films, features, and documentaries are chosen by prominent filmmakers and critics each November at the Northwest Filmmakers’ Festival.

The holiday spirit is vibrant at Festival of Lights, at the Grotto in northeast Portland, with 500,000 lights and the Pacific Northwest's largest choral gathering. In downtown’s Pioneer Square, the Holiday Ale Festival helps chase away the chill of a long winter's night, while the two-week Chinese New Year at Lan Su Chinese Garden brightens up Old Town in late January and early February. Since 1977, film lovers have enjoyed the Portland International Film Festival, featuring works from throughout the world each February, right around the same time as the city’s increasingly popular Portland Jazz Festival. 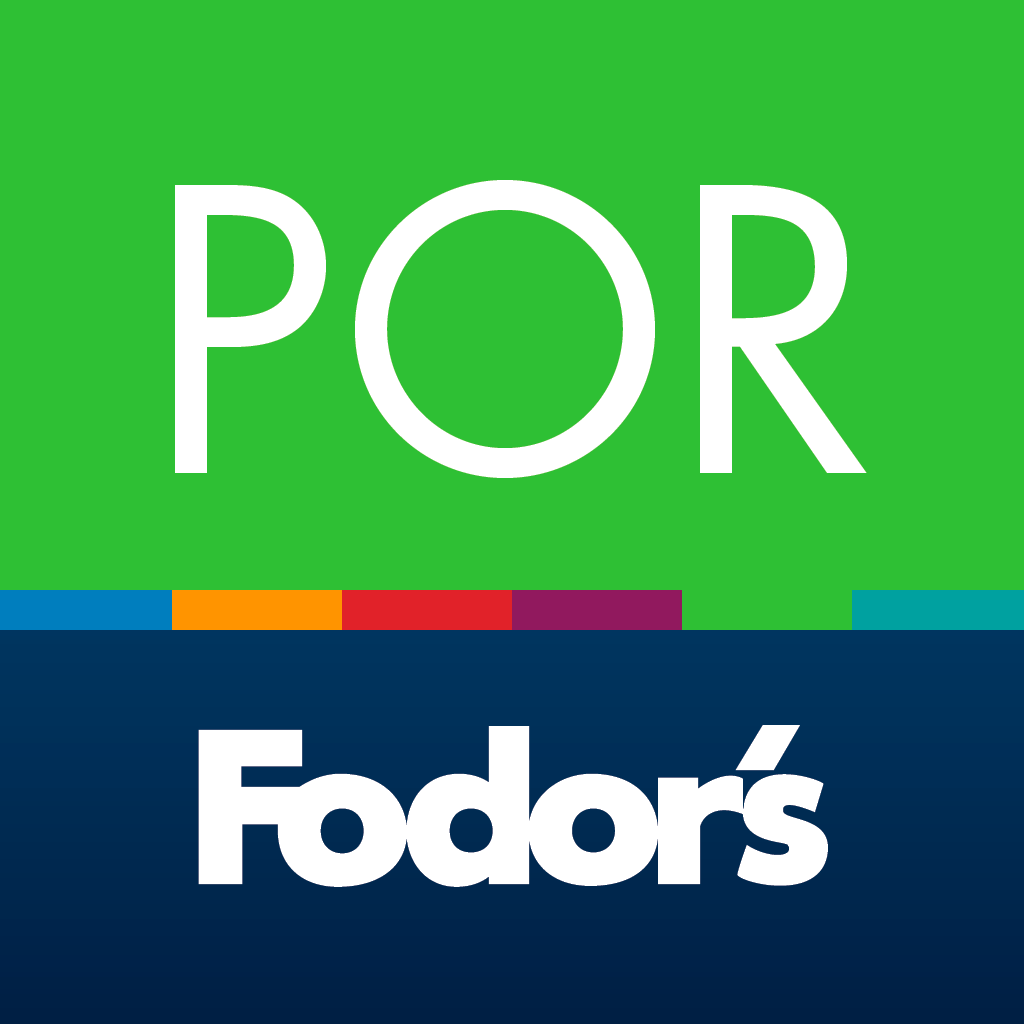