The humpback whales' attraction to Maui is legendary, and seeing them December–May is a highlight for many visitors. More than half the Pacific's humpback population winters in Hawaii, especially in the waters around the Valley Isle, where mothers can be seen just a few hundred feet offshore, training their young calves in the fine points of whale etiquette. Watching from shore, it's easy to catch sight of whales spouting, or even breaching—when they leap almost entirely out of the sea, slapping back onto the water with a huge splash.

At one time there were thousands of the huge mammals, but a history of overhunting and marine pollution reduced the world population to about 1,500. In 1966 humpbacks were put on the endangered-species list. Hunting or harassing whales is illegal in the waters of most nations, and in the United States boats and airplanes are restricted from getting too close. The jury is still out, however, on the effects of military sonar testing on the marine mammals.

Marine biologists believe the humpbacks (much like humans) keep returning to Hawaii because of its warmth. Having fattened themselves in subarctic waters all summer, the whales migrate south in the winter to breed, and a rebounding population of thousands cruise Maui waters. Winter is calving time, and the young whales probably couldn't survive in the frigid Alaskan waters. No one has ever seen a whale give birth here, but experts know that calving is their main winter activity, because the 1- and 2-ton youngsters suddenly appear while the whales are in residence.

The first sighting of a humpback whale spout each season is exciting for locals on Maui. A collective sigh of relief can be heard: "Ah, they've returned." In the not-so-far distance, flukes and flippers can be seen rising above the ocean's surface. It's hard not to anthropomorphize the tail waving; it looks like such an amiable gesture. Each fluke is uniquely patterned, like a human's fingerprint, and is used to identify the giants as they travel halfway around the globe and back.

Best Attractions along the Road to Hana 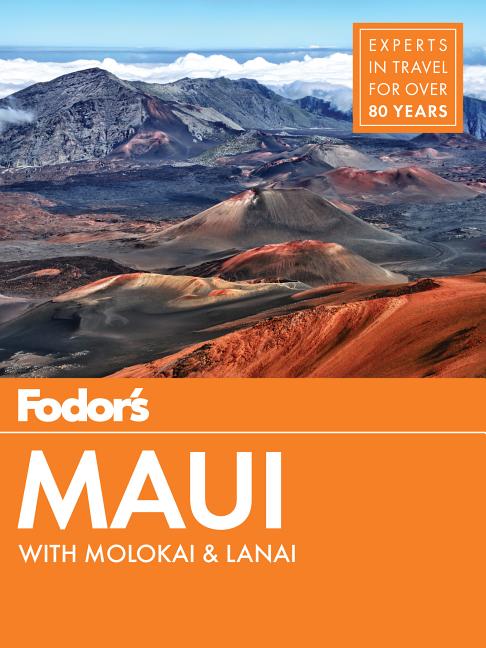