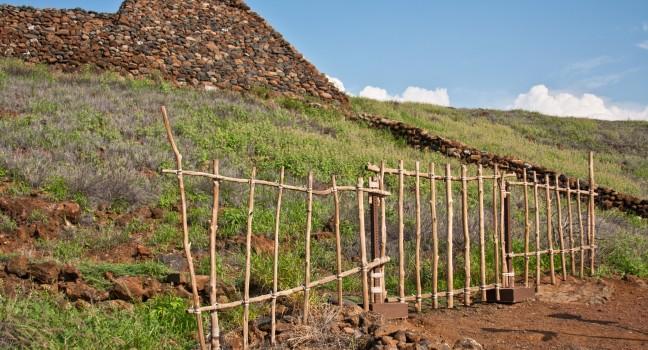 The 420-acre National Historical Park has the best preserved puuhonua (place of refuge) in the state, and an aura of ancient sacredness and serenity still imbues the place. Providing a safe haven for noncombatants, kapu (taboo) breakers, defeated warriors, and others, the puuhonua offered protection and redemption for anyone who could reach its boundaries, by land or sea. The oceanfront, 960-foot stone wall built over 400 years ago still stands and is one of the park's most prominent features. A number of ceremonial temples, including the restored Hale o Keawe Heiau (circa 1700), have served as royal burial chambers. Bring a picnic to the back of the park, where there are tables and bathrooms.