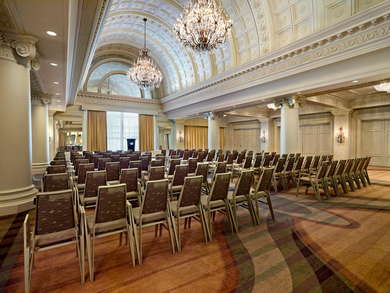 The gold standard for Old World opulence, Toronto's landmark hotel recently got a $40 million renovation that made the "King Eddy" sparkle once again. You could be forgiven for expecting the cast of Downton Abbey to come down the grand staircase, holding fans. Guest rooms are hip and fresh, with sleek sofas, platform beds, accent pillows and an understated style that would please Kate Middleton. Speaking of royal women, the Consort Bar has an excellent kitchen and martini menu, as well an an enormous portrait of Queen Alexandra, King Edward VII's wife.

This is the place to rubberneck for established movie starts and directors during the Toronto International Film Festival. British acting nobility, in particular, favor the King Eddy.

Delightfully chic, this historic hotel opted out of traditional bedroom furnishings. There isn't a ruffle in sight. Instead, there are sleek platform beds, round mirrors, a large HDTV, a Keurig coffee machine, a laptop-sized safe and studded headboards. Framed prints of coins, money and stamps are a classy touch.

YOU SHOULD KNOW Claustrophobia alert! The windows don't open. That can be a serious issue for performers who want fresh air. Some rooms are in the shade of the neighboring high-rise building. 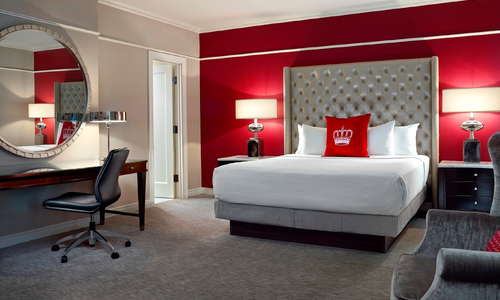 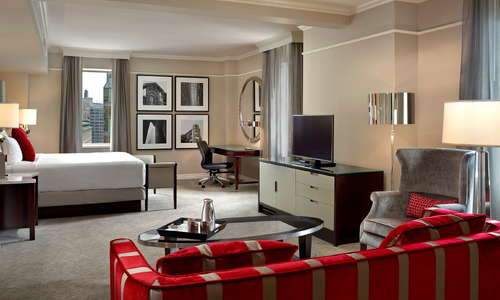 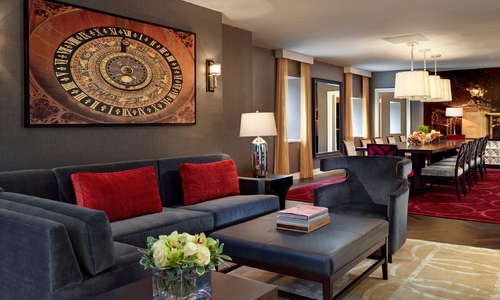 Don't expect the renovated water closets to have magically grown in size--unless you're in one of the 29 new Royal Club Rooms--but they're updated and fresh, with deep red accents, pedestal sinks, glowing mirrors and luxury towels. Heavens, the standard toiletries include a complimentary sleep mask and ear plugs for light sleepers.

YOU SHOULD KNOW You need to request a tub. Most rooms only have standing showers.

It's so posh you may feel compelled to curtsy. Many things strike your eye as you enter--the grand staircase, the portrait of Kind Edward VII, the royal purple high-back chairs, the fireplace. The lobby has an art gallery (a small satellite for the hotel's larger gallery down the street), a hair salon, a bar, a restaurant and great sight lines to spot celebrities during the Toronto International Film Festival. 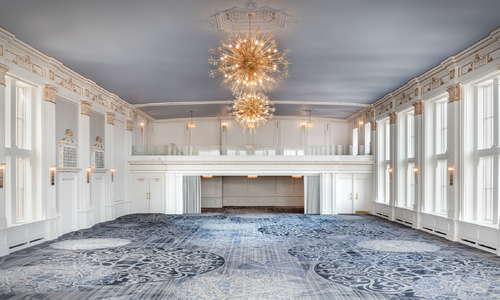 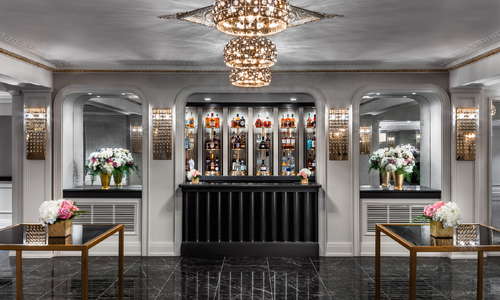 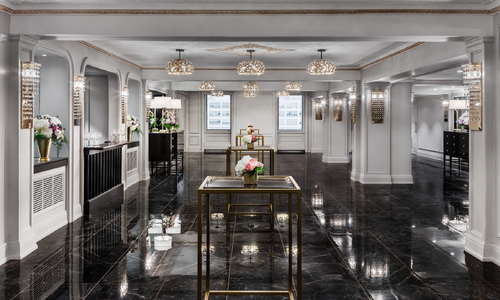 Fro 29 years, the Nouvel Maria Spa has been a destination for locals and guests. Ask for Maria, who is there nearly every day. She keeps the place full of fresh-cut flowers, peaceful vibes and interesting treatments--like the bamboo stick sports massage and the " sampler" face and neck treatment.

Friday to Sunday, the high tea ($49 adults; $25 kids) is a cherished tradition for Torontonians. There are over 24 teas, including a house-blend Ceylon, served with gourmet fingerling sandwiches and scones with maple apple butter. Mini pastries too, of course. Kids get their own tea menu. 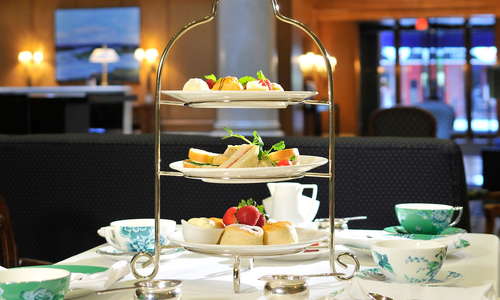 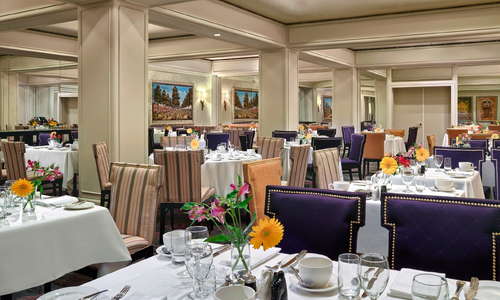 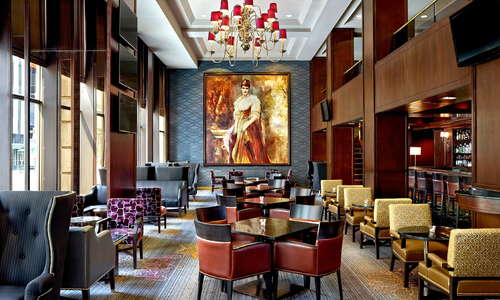 Martinis in the Consort Bar are stirred, not shaken--as they should be. Try the hotel's signature Golden Crown martini with candied ginger, or any of the margaritas. The bar is open until 1 a.m. 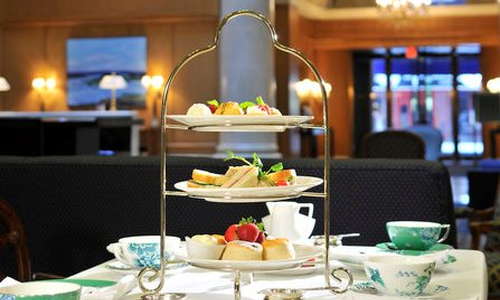 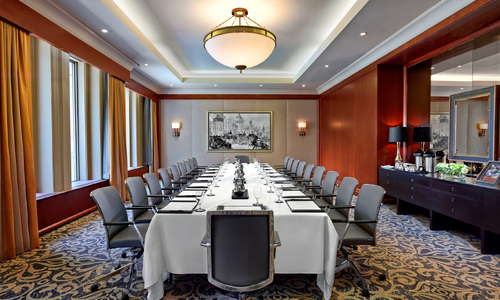 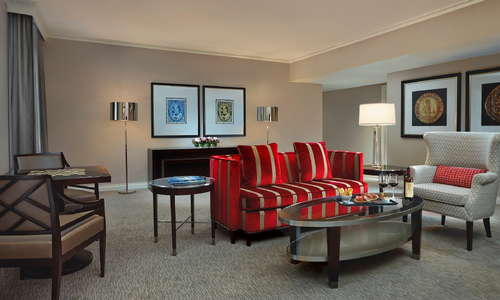 Two blocks from the King Street subway station, the King Eddy is within walking distance from all the hot tourist spots. Use the valet to park the car--if you don't balk at the $55 day rate--then go everywhere by foot, taxi or Uber. There is a public parking lot in Market Square on Church Street.

Order the in-house charcuterie at Richmond Station (10-minute walk), a subway-themed atmosphere with urban energy. Or visit one of Toronto's most popular Japanese restaurants, Nami (5-minute walk), where there's a private Tatami room.

With a crystal ballroom fit for Cinderella, the King Edward is a lavish destination for special occasions. We love how the renovation preserved the best from the original 1903 design--the grand staircase, the architectural features, the ballroom--but punched up the decor. Note the 4'-tall chess pieces in the lobby and royal purple upholstery. We also love the central location, in the financial, entertainment and shopping districts, near the the Metro Toronto Convention Centre, Sony Centre, The Distillery District, Eaton Centre and the St. Lawrence Farmers Market. Still iconic, still lavish, the King Eddy is set to reign for another hundred years. 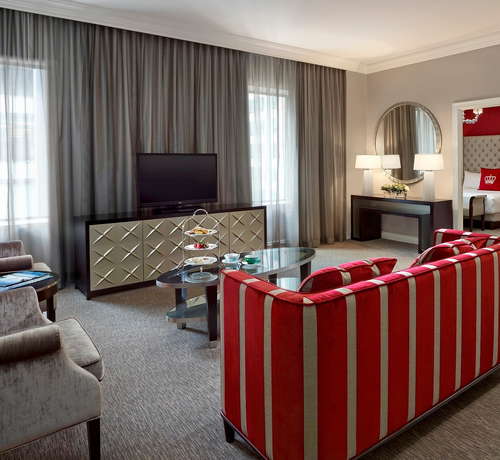 #3 The Best Hotels in Toronto for Afternoon Tea

#4 6 Toronto Hotels Guaranteed to Bring You a Unique Experience

#5 The Most Luxurious Five-Star Hotels in Toronto 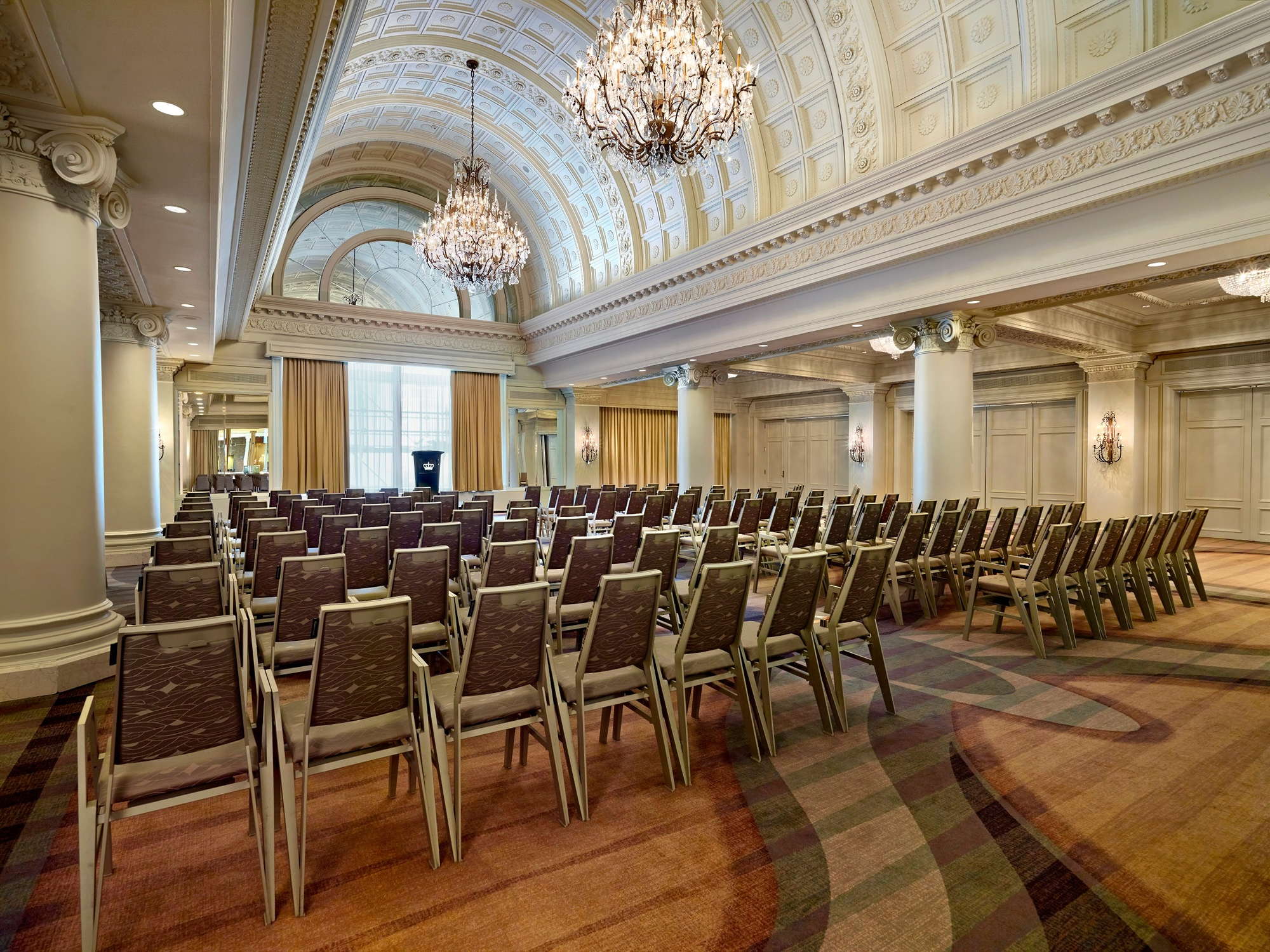 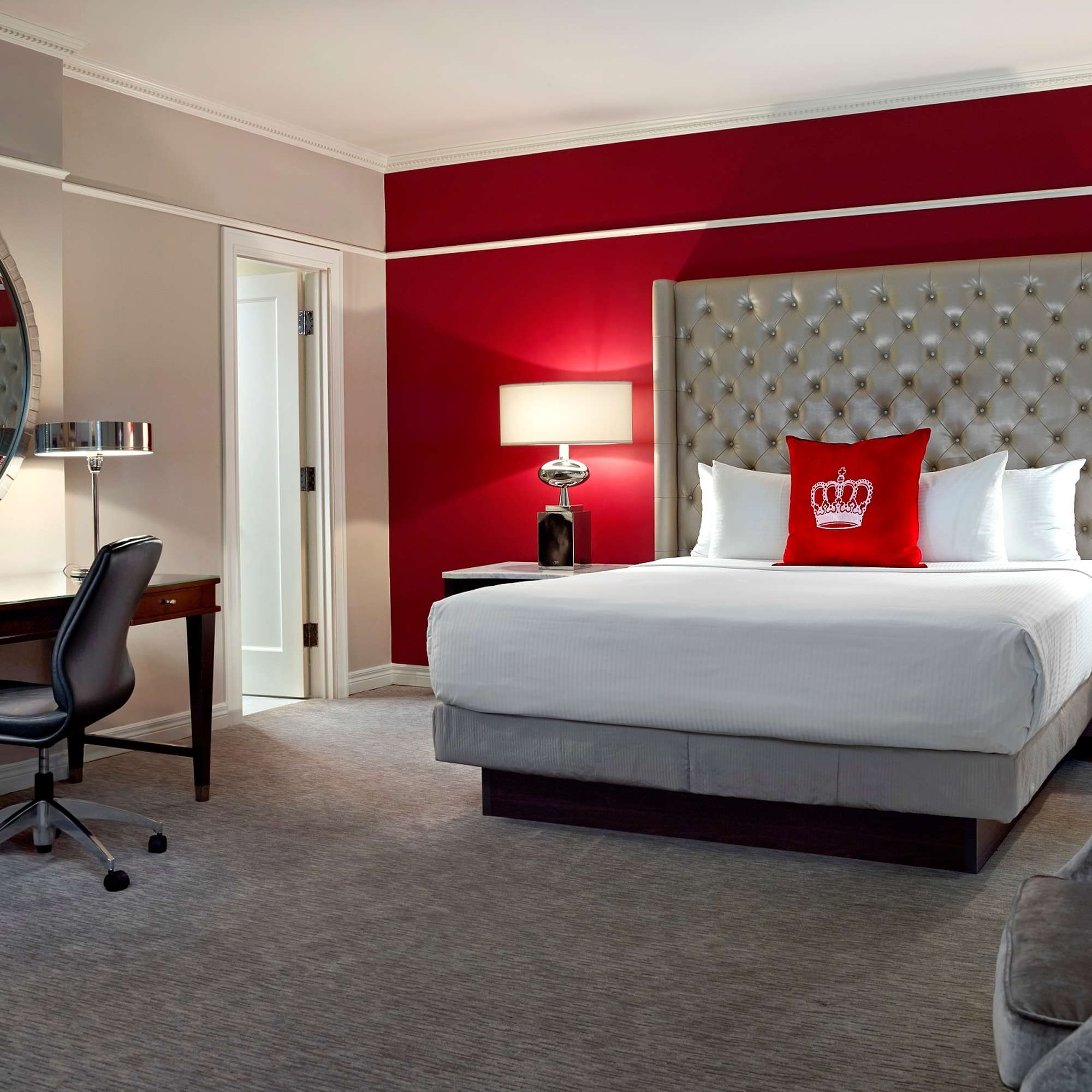 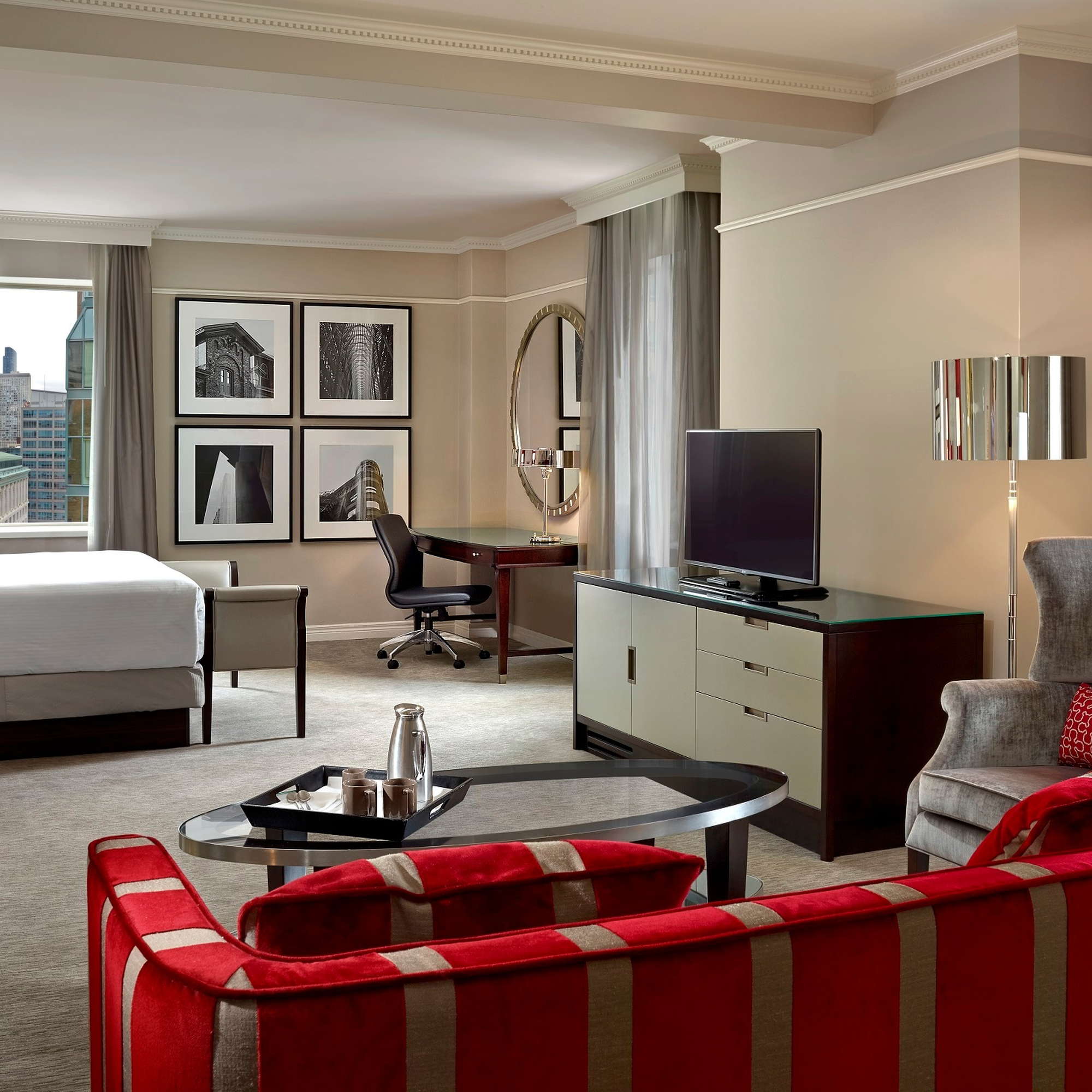 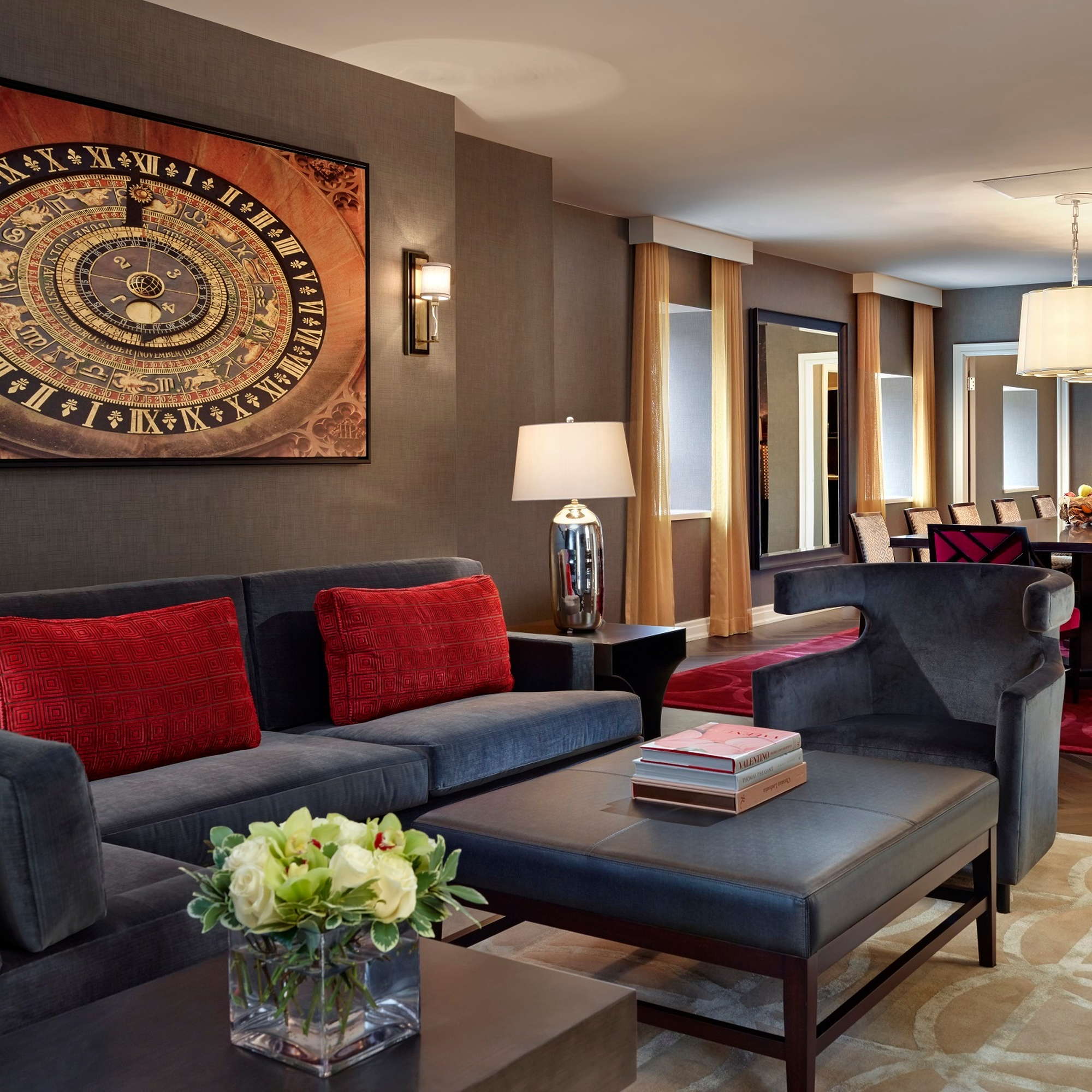 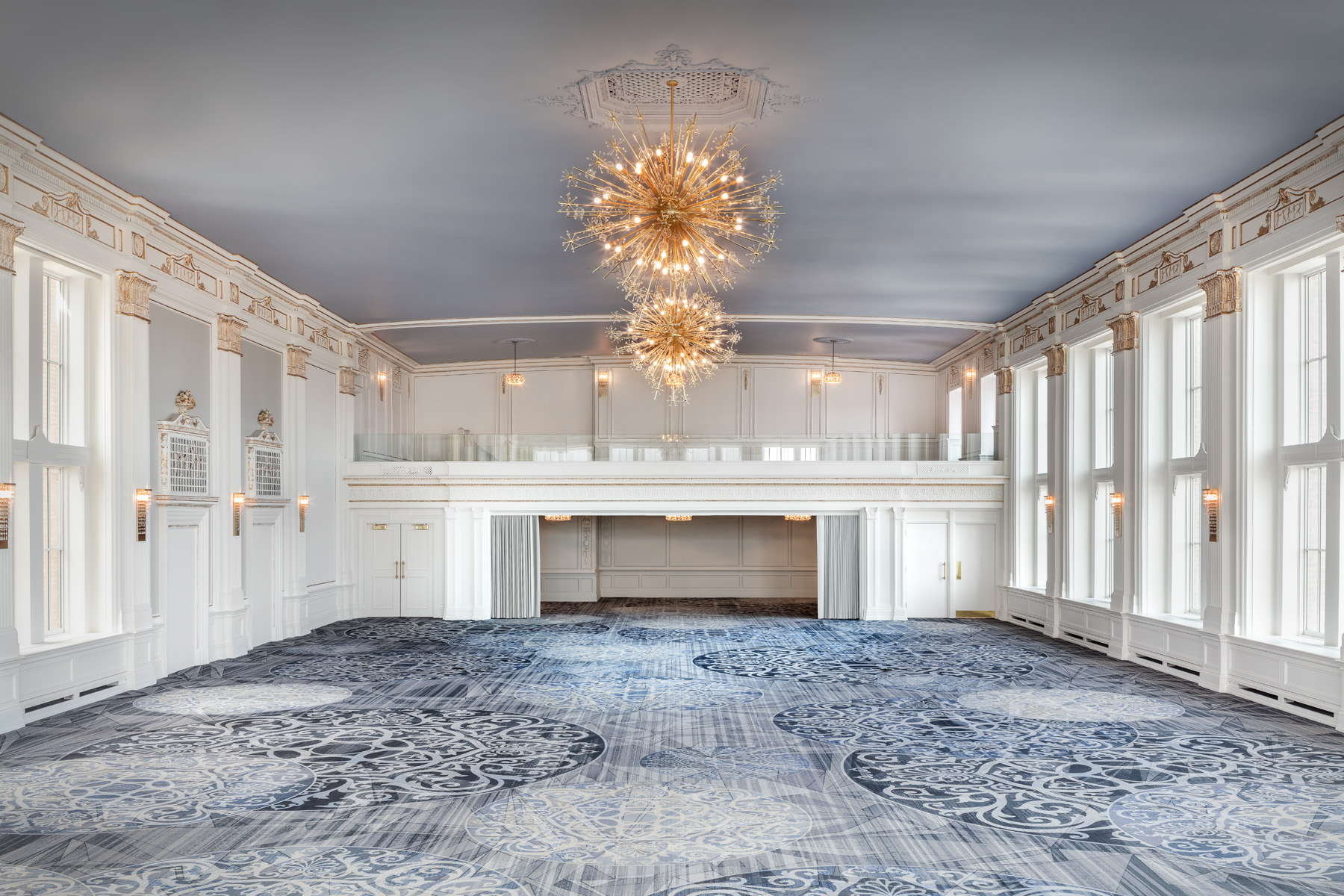 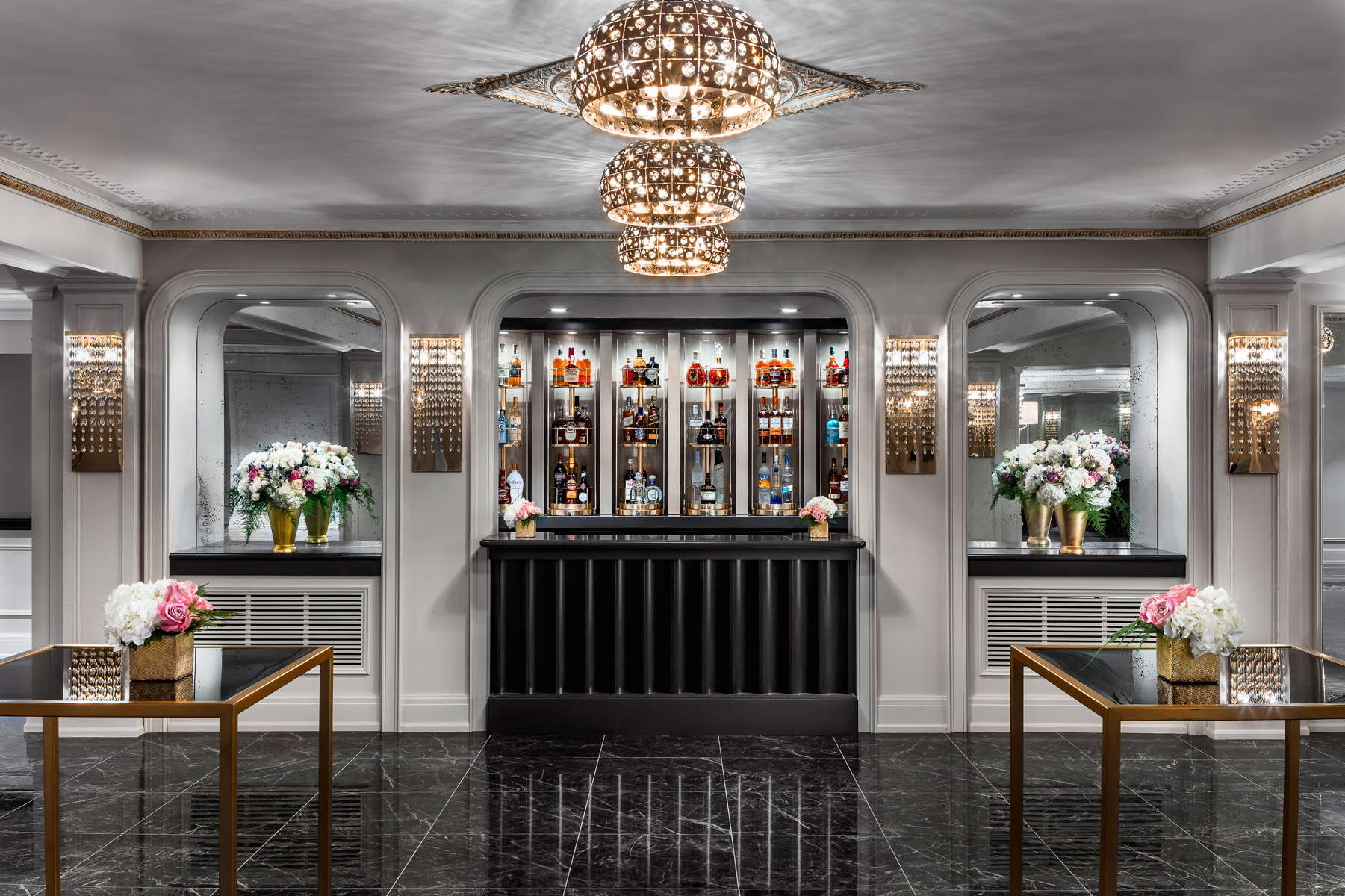 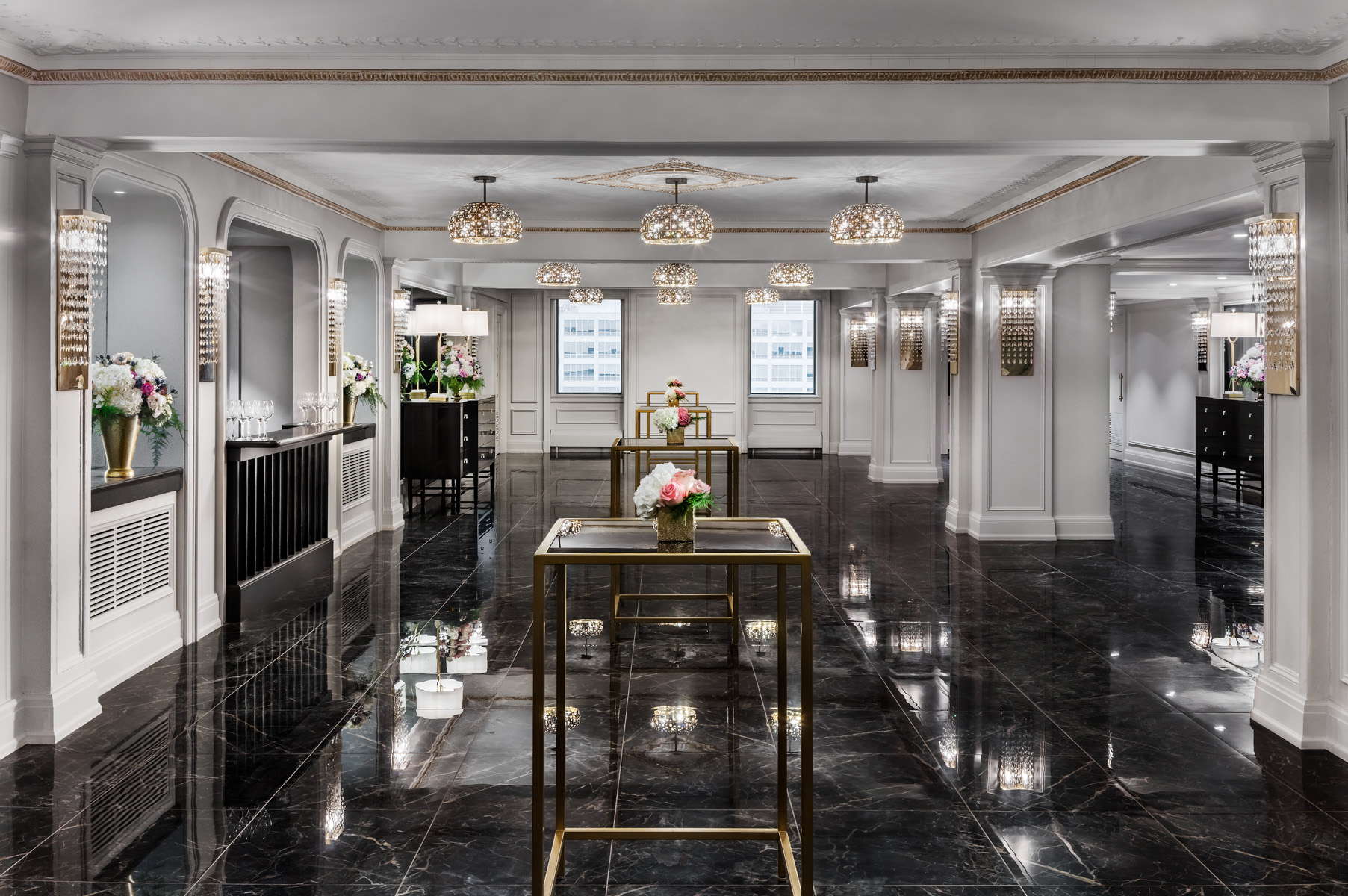 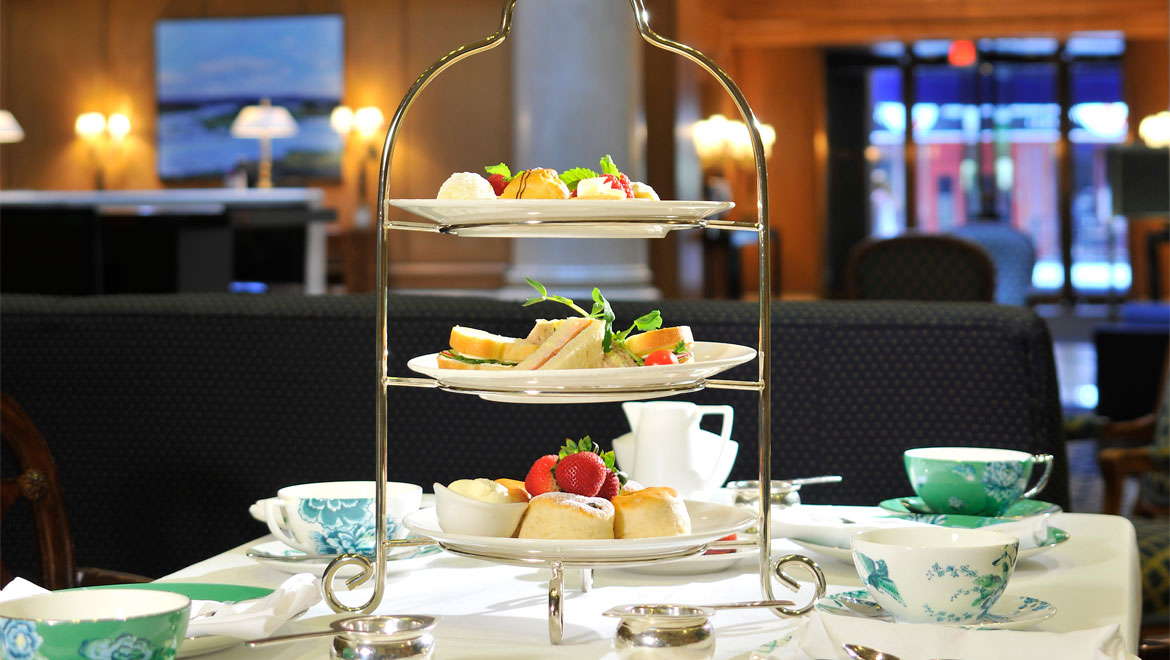 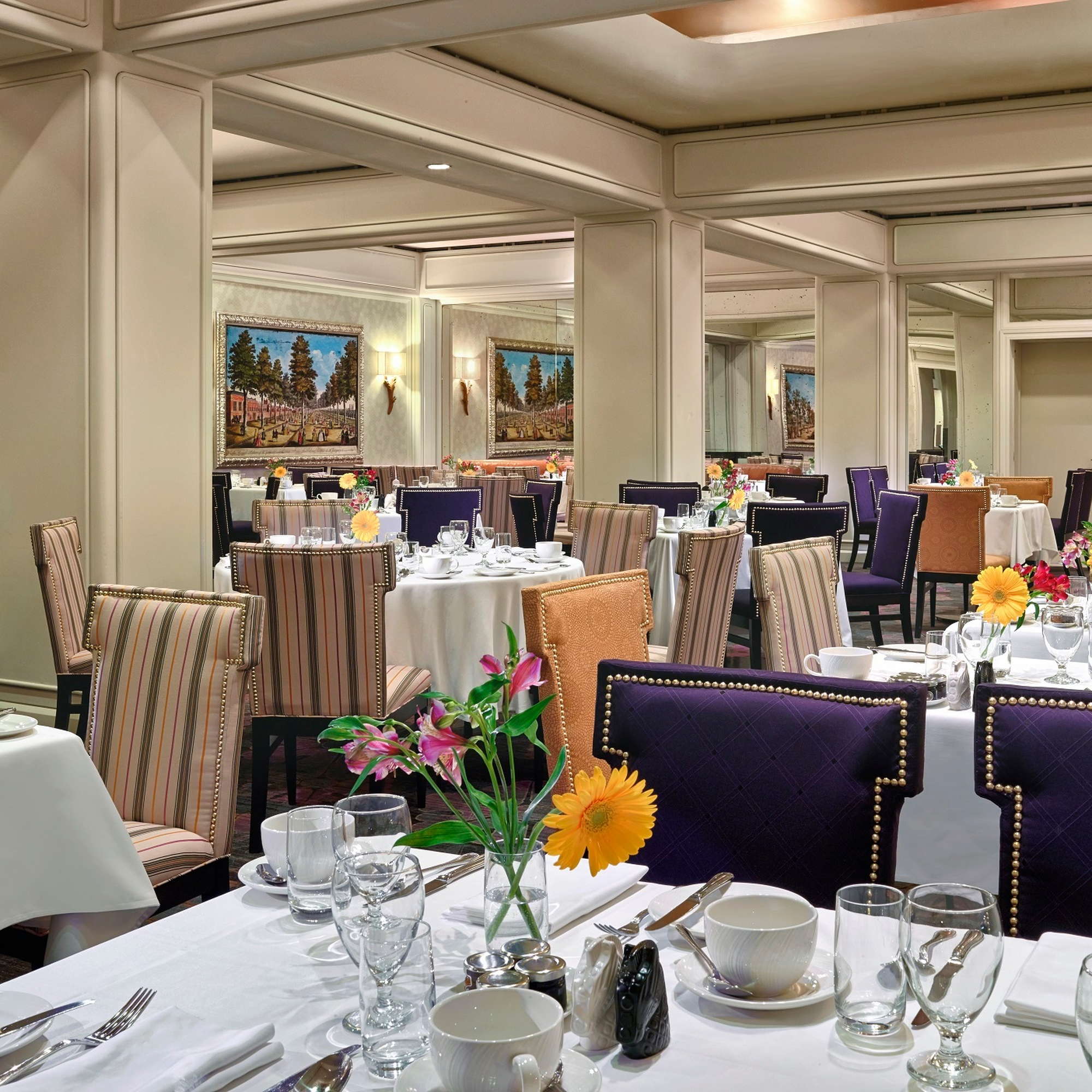 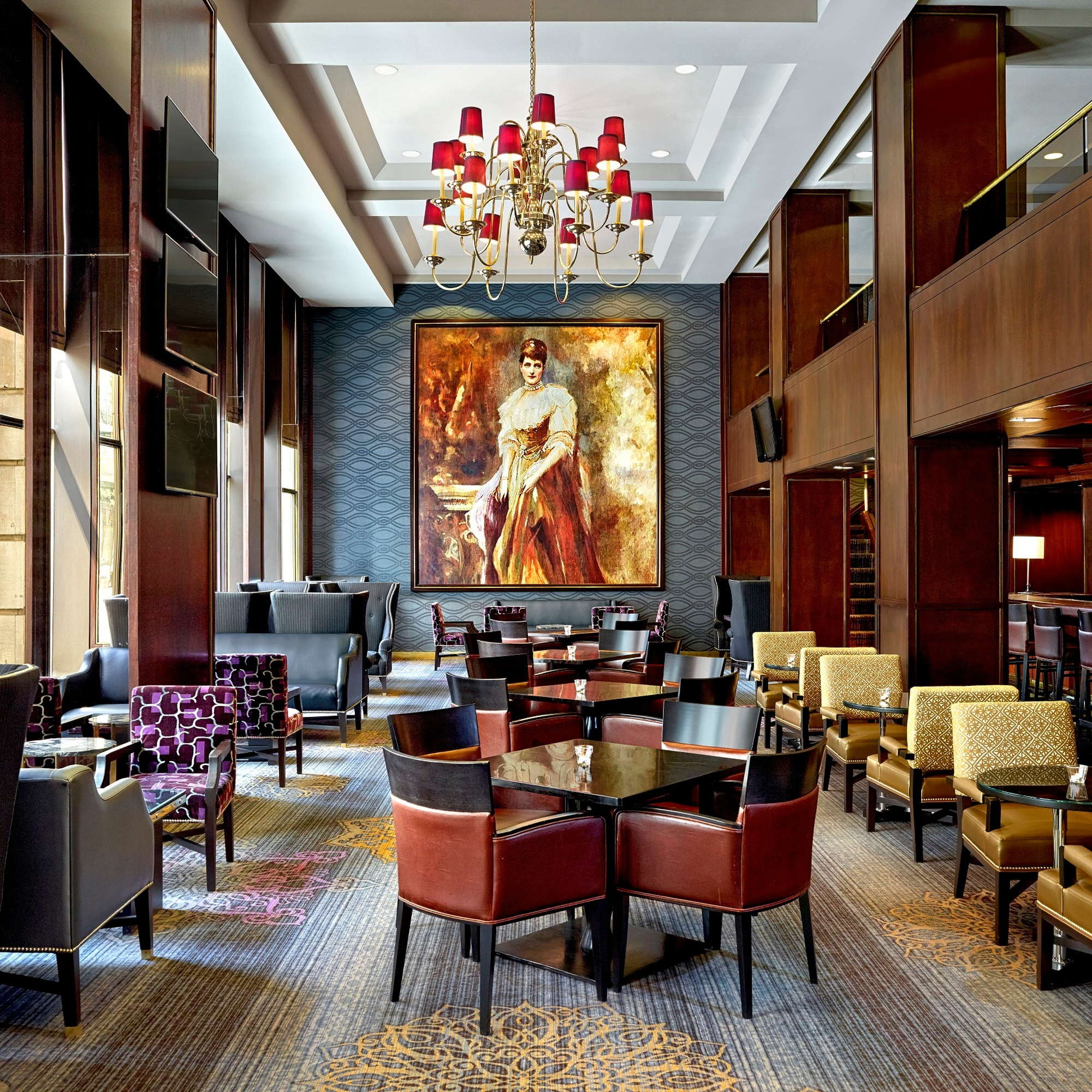 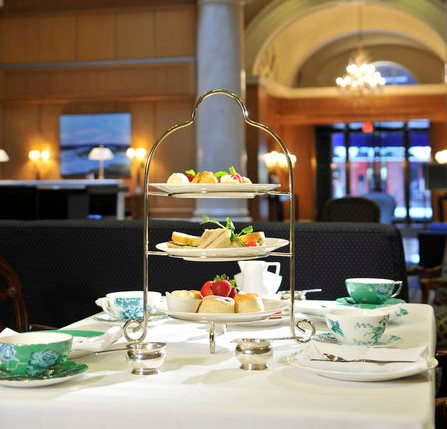 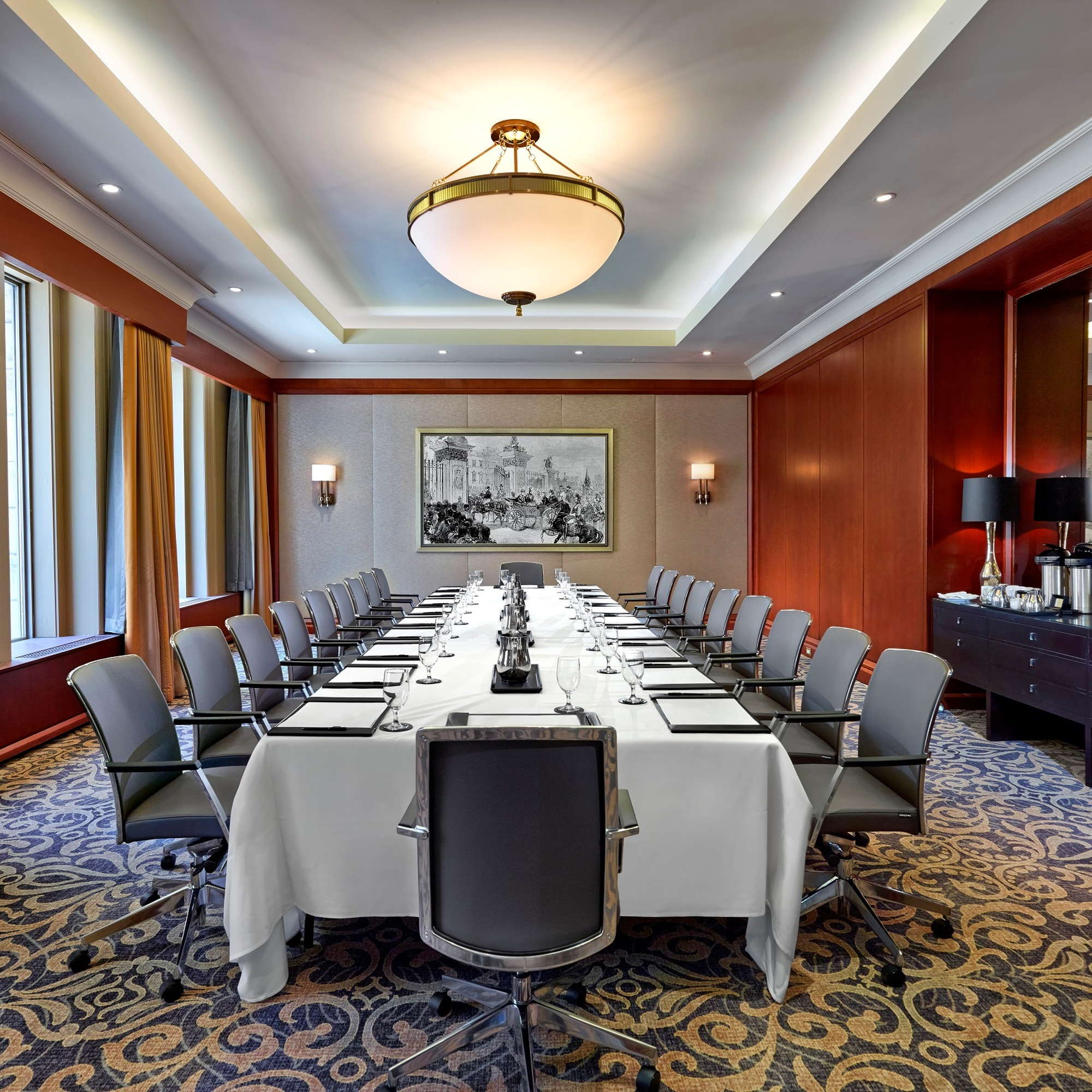 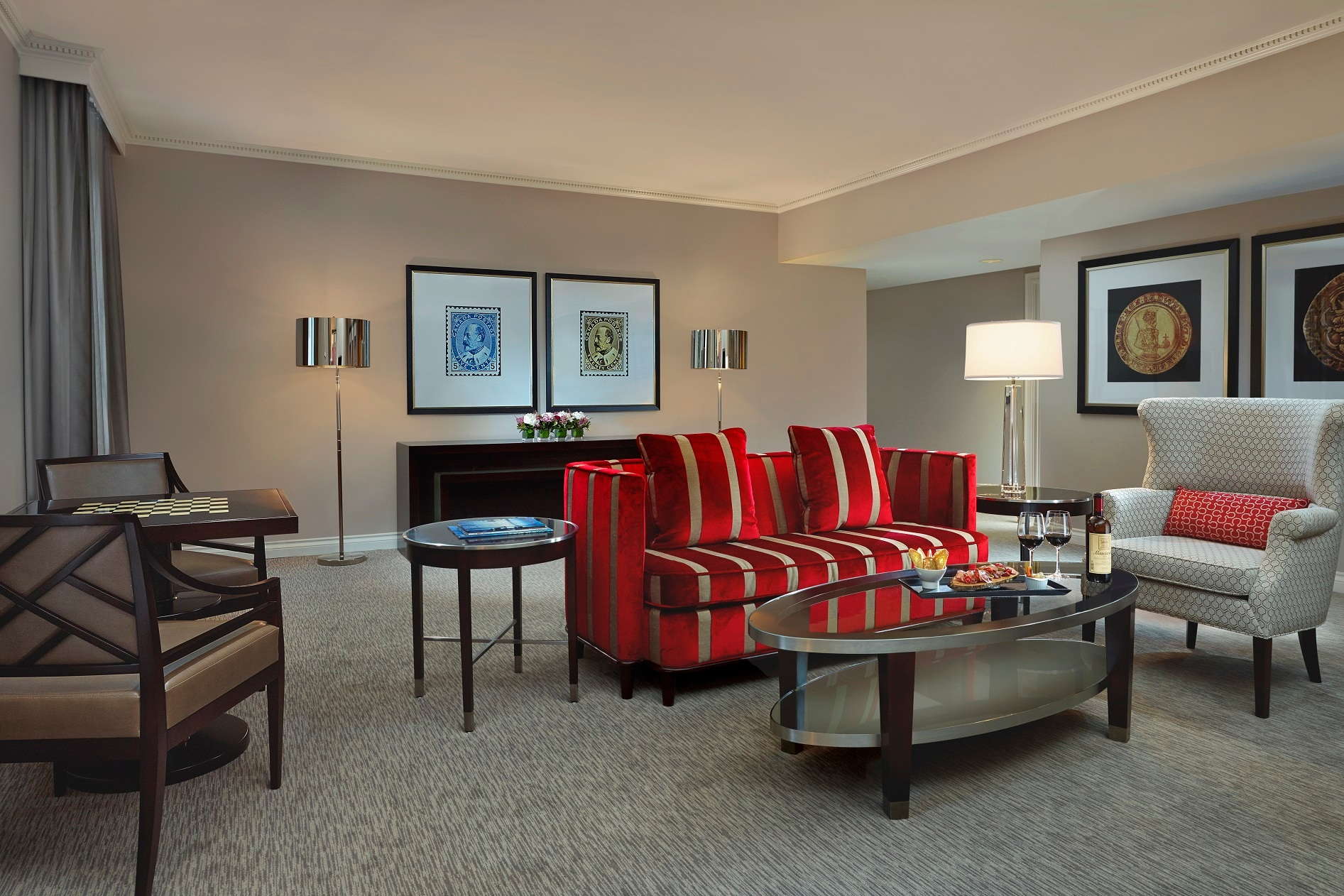