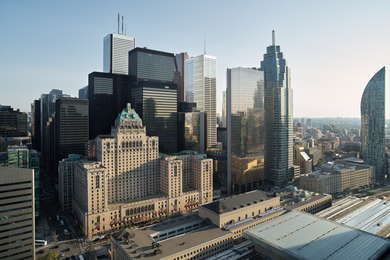 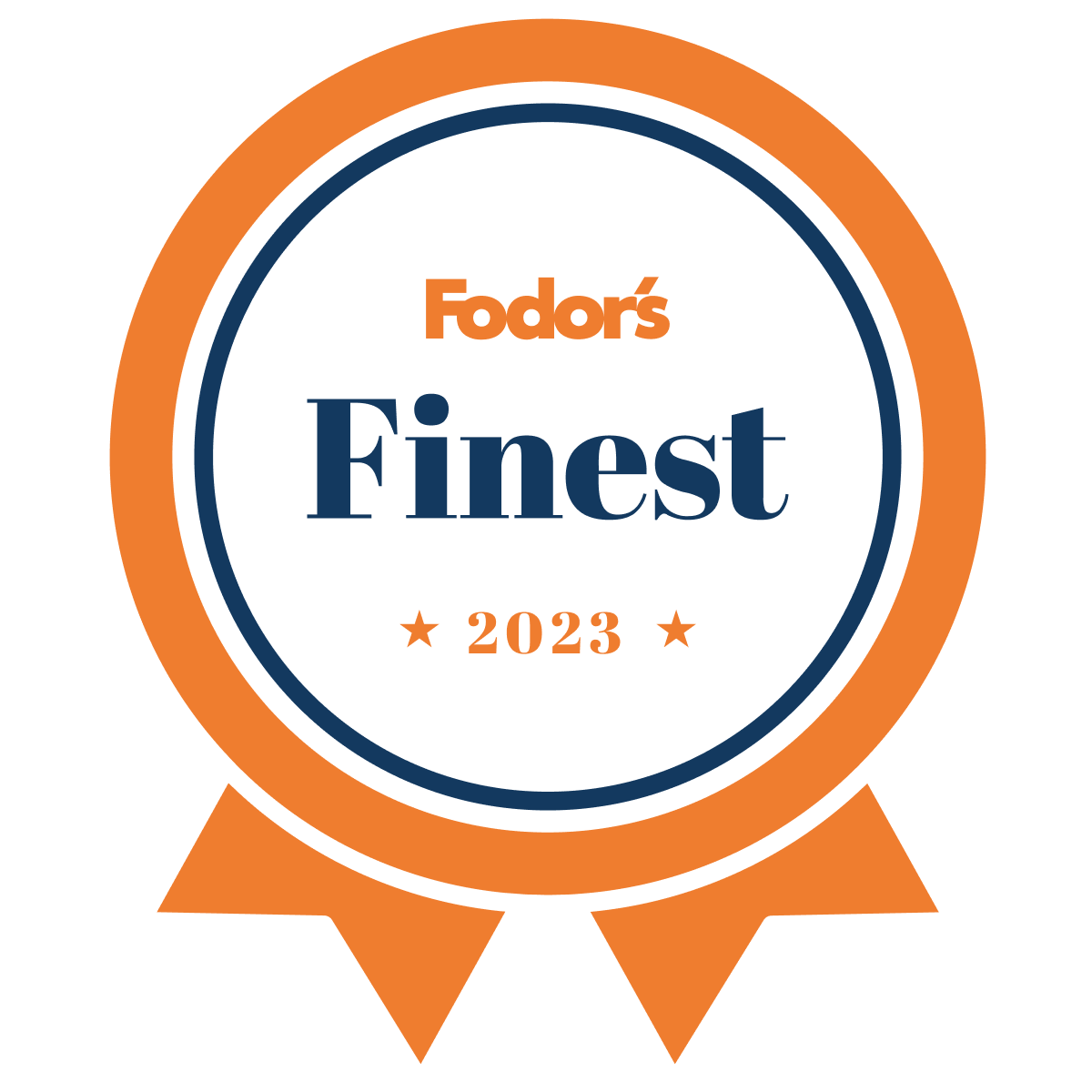 An icon built by the railway, the Royal York is a historic landmark on Front Street in downtown Toronto, surrounded by gleaming skyscrapers and the nearby CN Tower. When it opened its doors in 1929, it was the tallest building in the British Commonwealth. Today, it remains one of the largest hotels in the city and a favorite of Canadian history buffs. The hotel was recently restored and the guest rooms updated (think minimal chic) with modern carpets, sleek chairs and high-tech conveniences.

YOU SHOULD KNOW If you want an intimate experience with the service staff, this hotel is not for you. It's simply too big, with a lobby that rivals Union Station across the street. However, the scale of the property affords an intoxicating anonymity.

Do you know about the Fairmont Gold rooms? Join the club and get great value for the upgrade--more space, more design, more everything. It costs a bit more, but it's worth it. Ask for a bright room, no matter what. 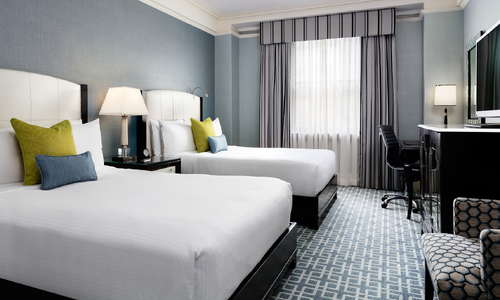 YOU SHOULD KNOW Do your business, one at a time, and get out--that's the philosophy behind the Royal York's bathrooms. They're small, typical of any bathroom built in 1929, but every inch is utilized for maximum efficiency. Note that rooms with king-sized beds don't have tubs. Rooms with double beds have tubs and a shower. 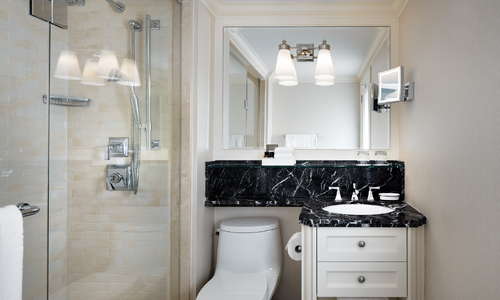 Take a selfie under the lobby's signature clock, or standing on the oval winding staircase. The lobby is busy as a train station, with soaring ceilings, mezzanines, a lower concourse, and bellmen everywhere. There's monogrammed carpet at the two main entryways, and your arrival process was recently streamlined by a new satellite iPad check-in during peak hours.

YOU SHOULD KNOW The lobby is being completely "reimagined" in a $500 million renovation, so expect construction until 2019. Designers are keeping the original ceiling and tile flooring, but the lobby's signature clock is getting a new treatment. 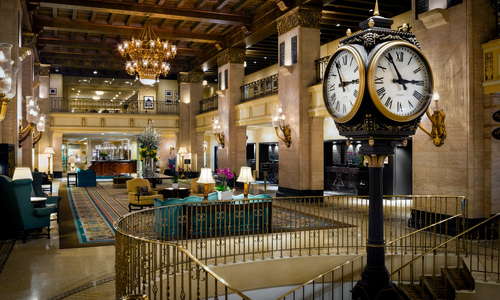 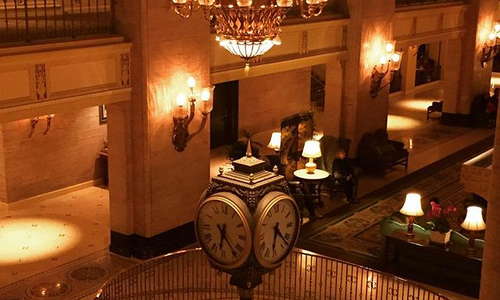 Photo: View from the top#fairmontroyalyorktoronto#coachinglaunch#untilnexttime#lovemywork??

Cheery and fun, the new health club (push "H" in the elevator) has a renovated pool with a nature mural on the back wall, big windows and a skylight! There's a separate children's wading pool. The swimming area is open until 10 p.m., but children are asked to leave at 9 p.m. 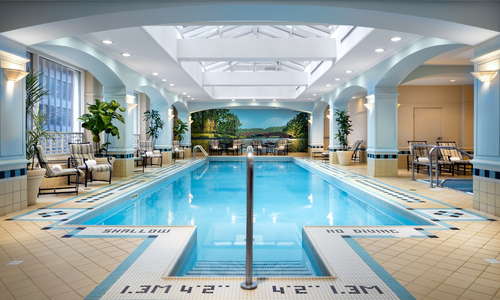 Also found on the "H" floor near the pool, the renovated spa has steam and sauna facilities, registered massage services and a small army of self-effacing staff. 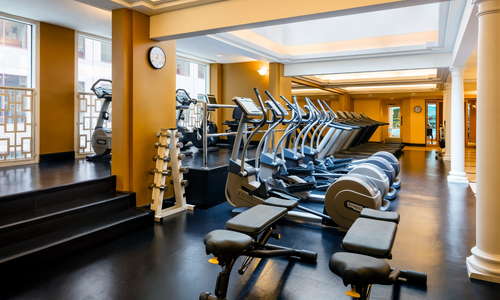 With six places to eat on site, getting food is not a problem. EPIC Restaurant and Lounge has a great "prix fixe" dinner for $62 dollars (three-course meal), while Piper's Pub has beer on tap and casual Canadian grub. The Royal York is home to Canada's only Benihana Japanese Steakhouse, while the Library Bar has an expansive bar menu and serves afternoon tea. 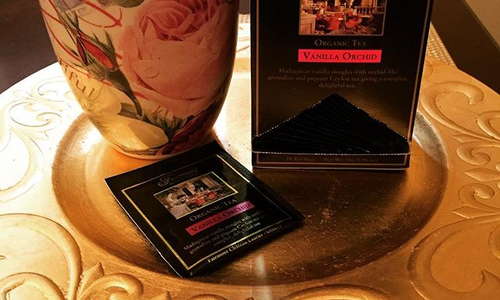 Sample award-winning martinis at the Library Bar, where there's a tempting whiskey library and exotic gins from around the world. EPIC's lounge also services seasonal, creative cocktails, some featuring honey from the hotels rooftop apiary and herbs from the chef's rooftop garden.

Right across the street from Union Station, the Royal York is easy to find. It's connected to the subway, the PATH, the train to the airport and streetcars. Leave the car at home. Taxis and Ubers are the best option, if you need them, but walking is a reasonable alternative.

Inspired by the bustle of a Manhattan café, Jump Restaurant (5-minute walk) is an energizing spot for handmade pastas (think pumpkin ravioli) and buddha bowls. Ask for a seat in their gem of a courtyard patio. Sukho Thai (8-minute walk) is a great option for Korean food and karaoke, as well as Thai classics. Get the steamed sea bass.

Go for creative martinis at Canoe Restaurant and Bar (5-minute walk), where well-heeled Torontonians wheel and deal, or get schooled in vodka appreciation at Pravda Vodka House (9-minute walk). The banners of Lenin and the Communist red furnishings are conversation starters.

Part of Canadian history, the Royal York reminds us of how Toronto faced down the Great Depression. This luxury hotel attracted European royalty, oil tycoons, business magnets and anyone who didn't loose their shirt in the stock market crash. We love the bustling lobby for its high ceilings, its signature clock and oval staircase. Now that the guest rooms are back up to snuff, the hotel reclaims its rightful place as a high-end destination. Ask for a hotel tour after high tea. 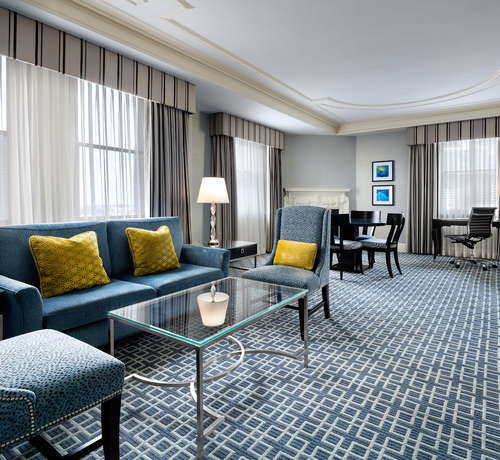 #1 The Best Hotels in Toronto for Afternoon Tea 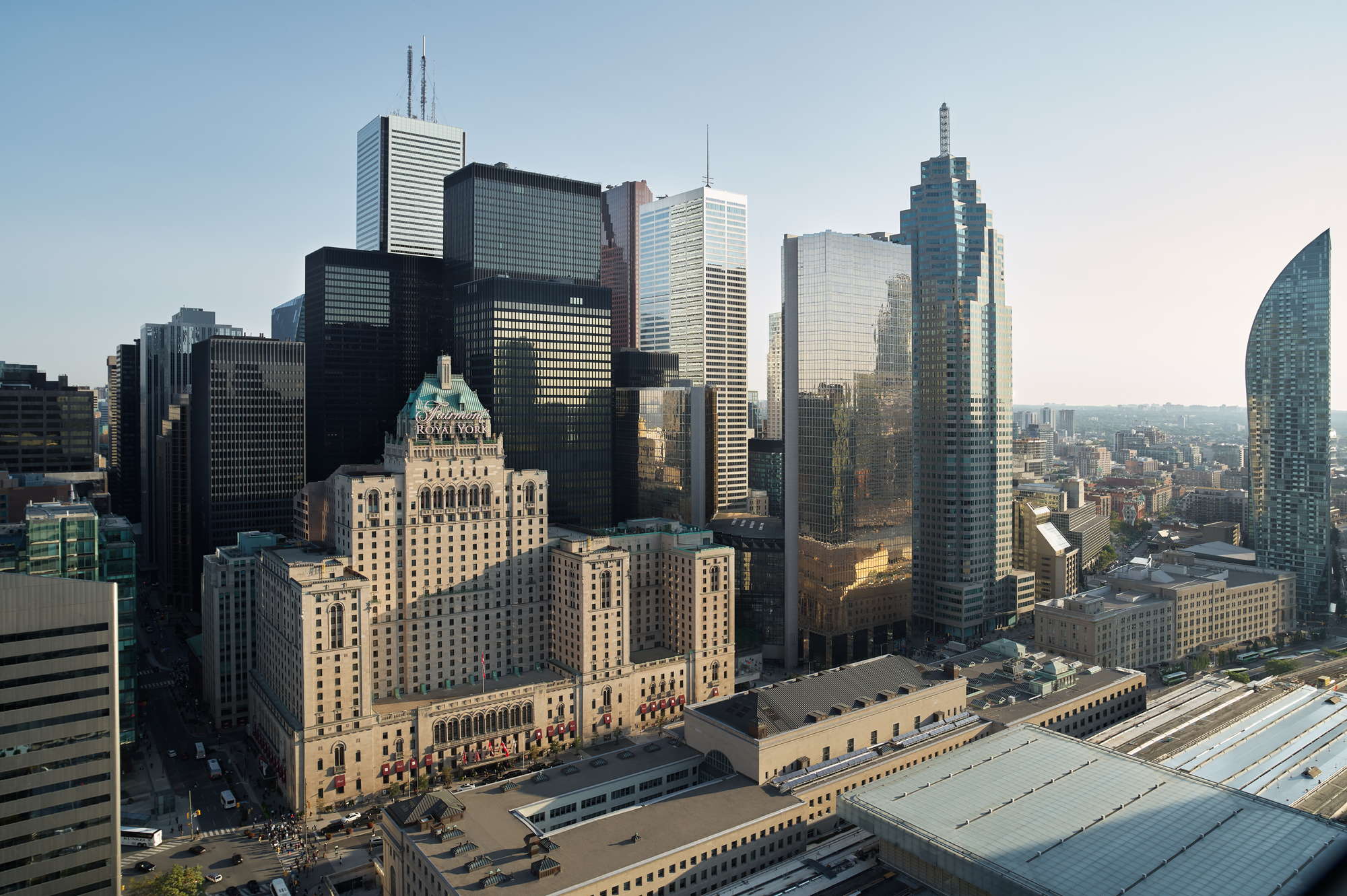 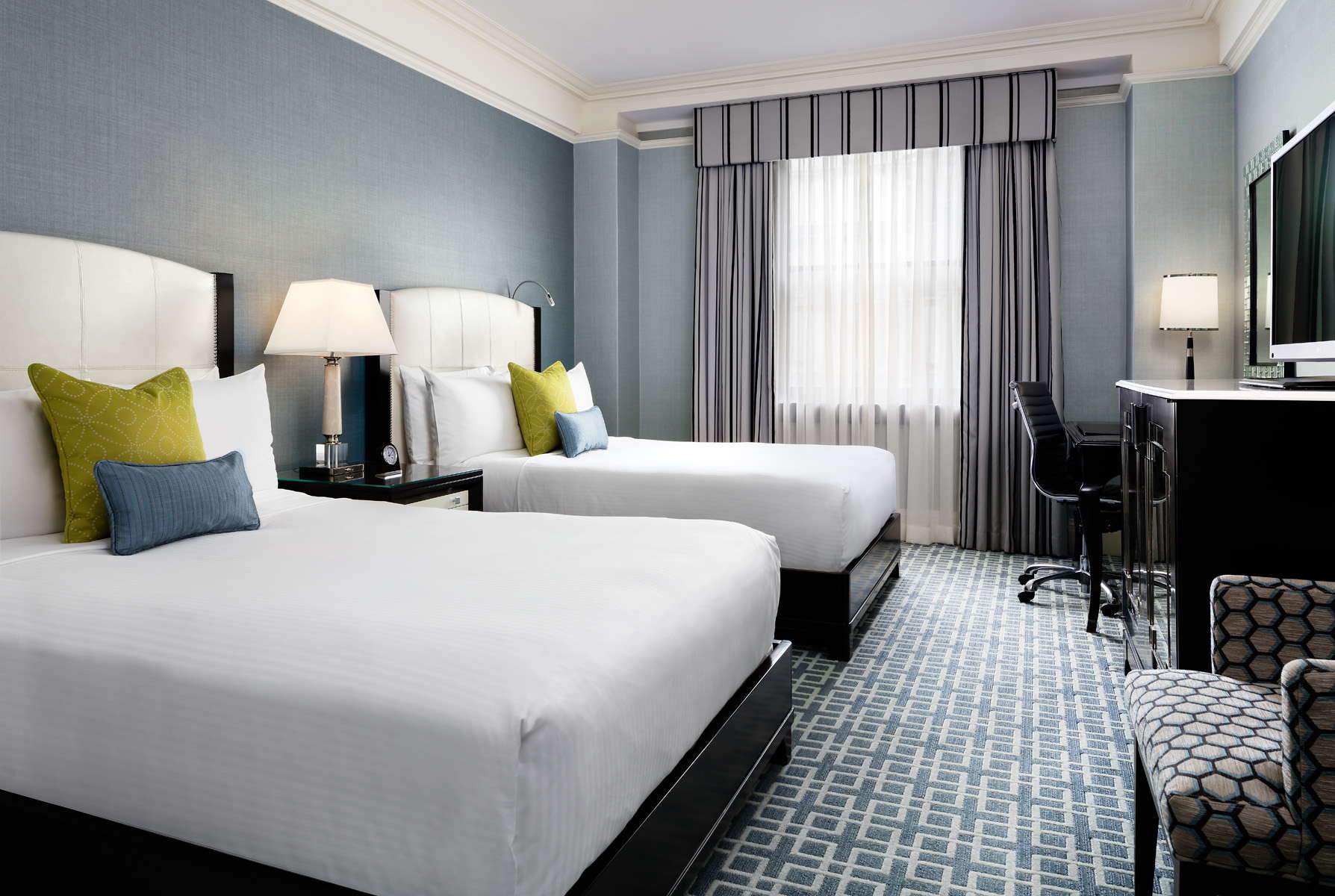 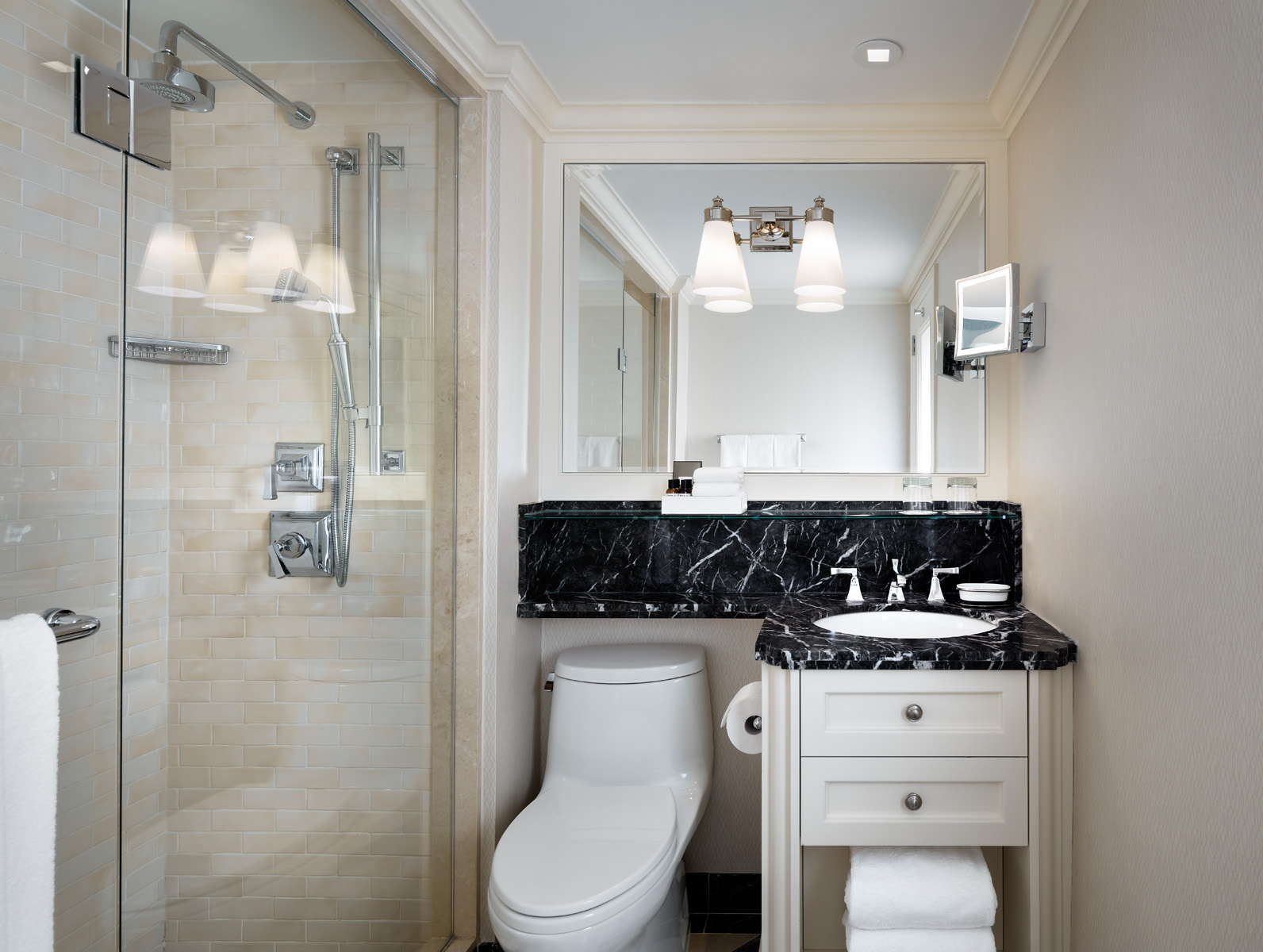 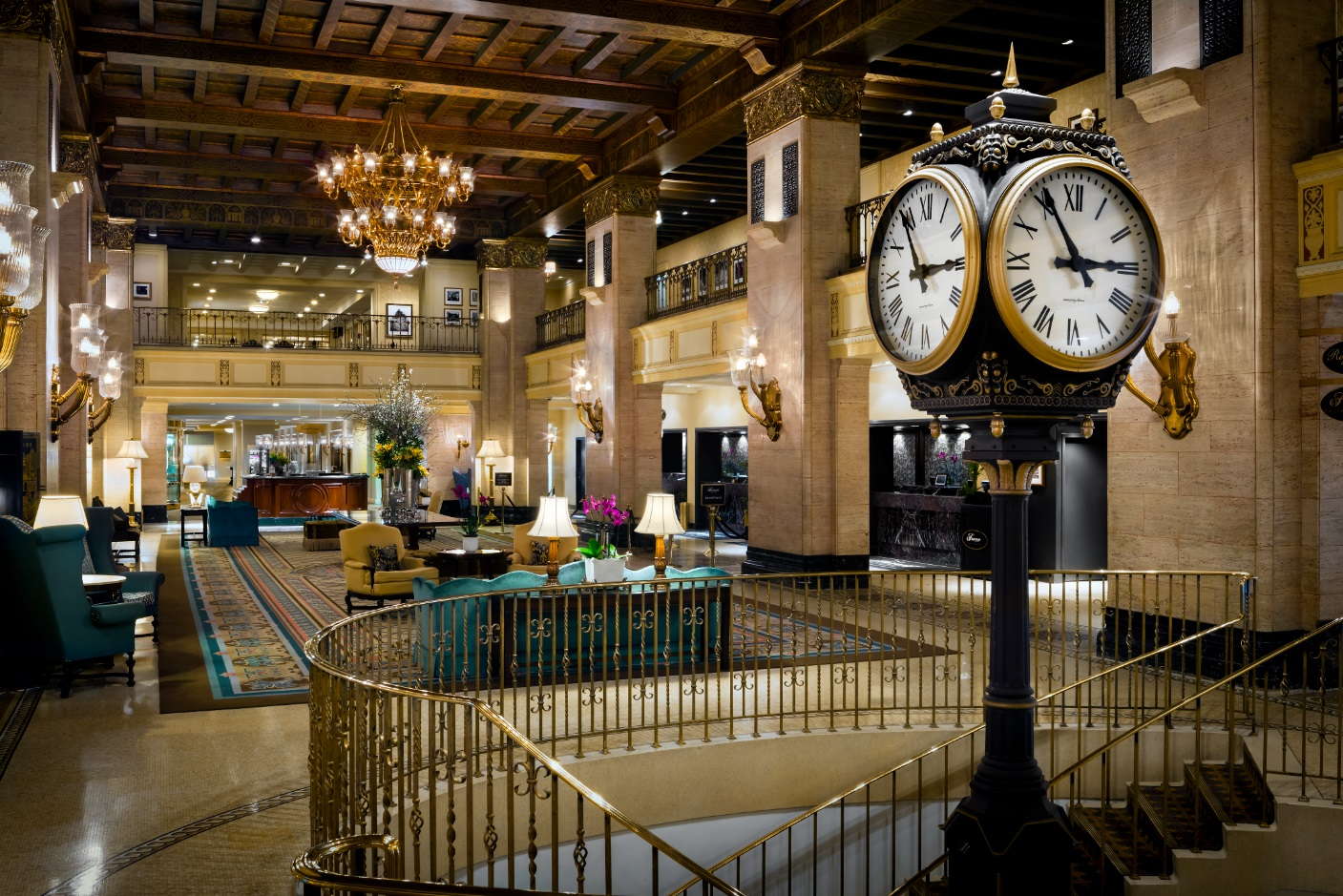 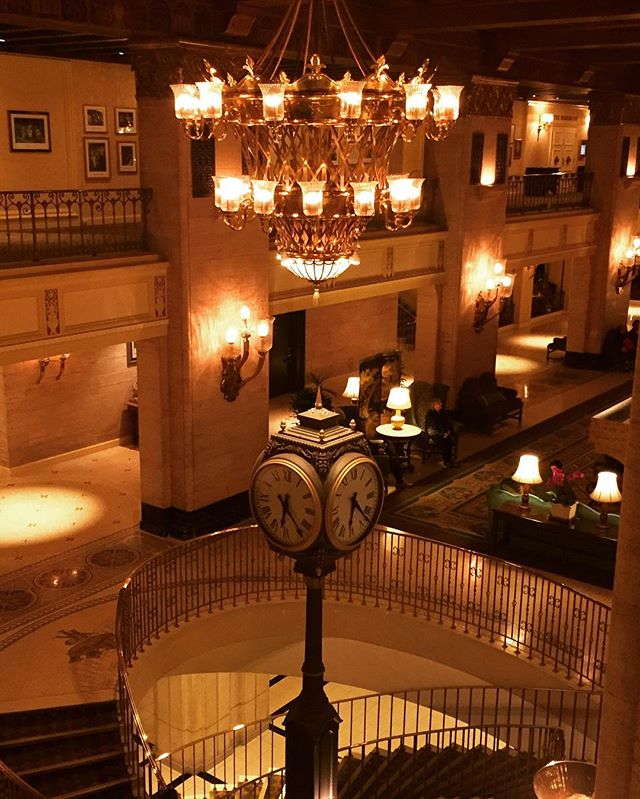 lobby
Photo: View from the top#fairmontroyalyorktoronto#coachinglaunch#untilnexttime#lovemywork?? 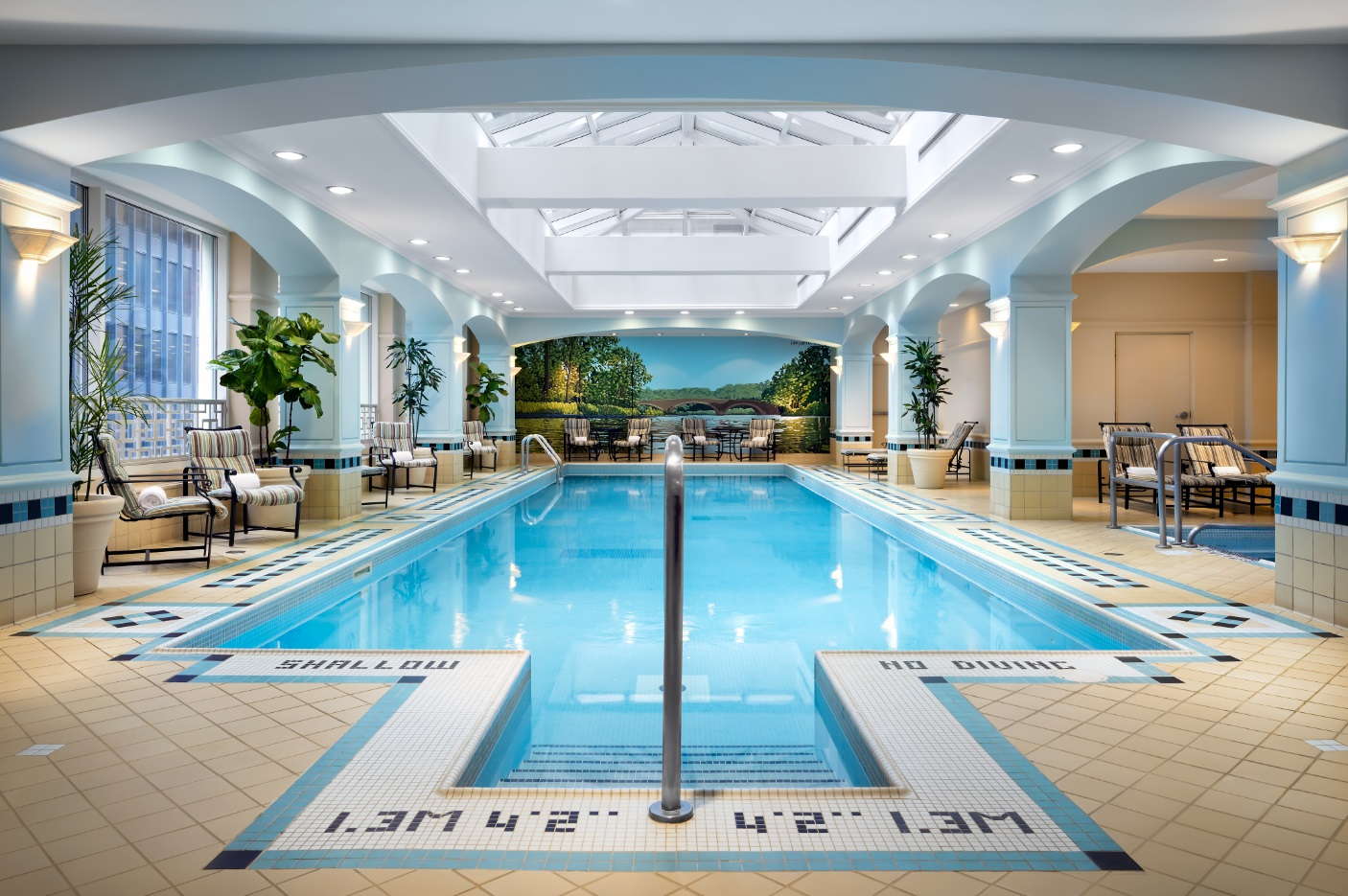 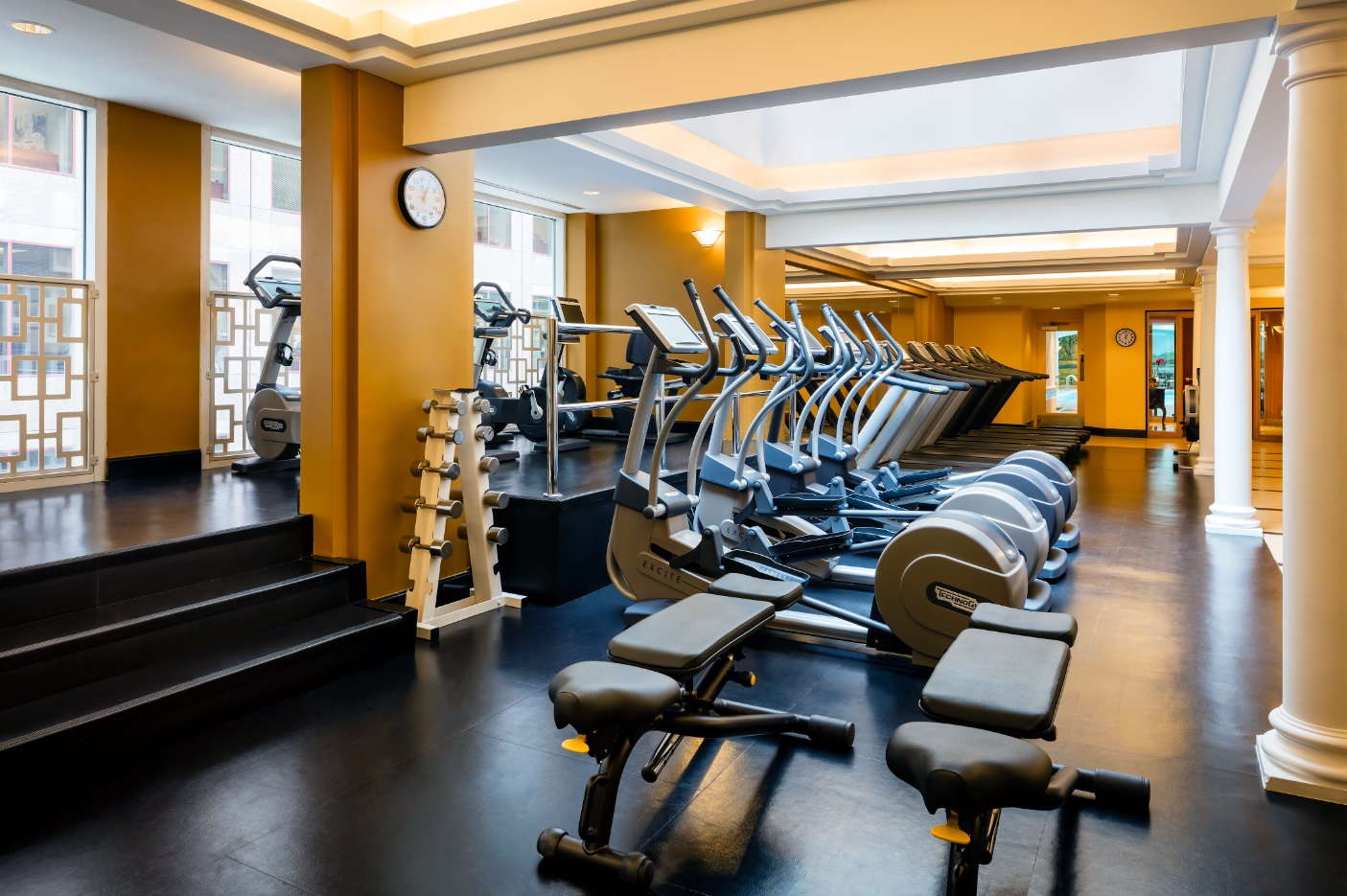 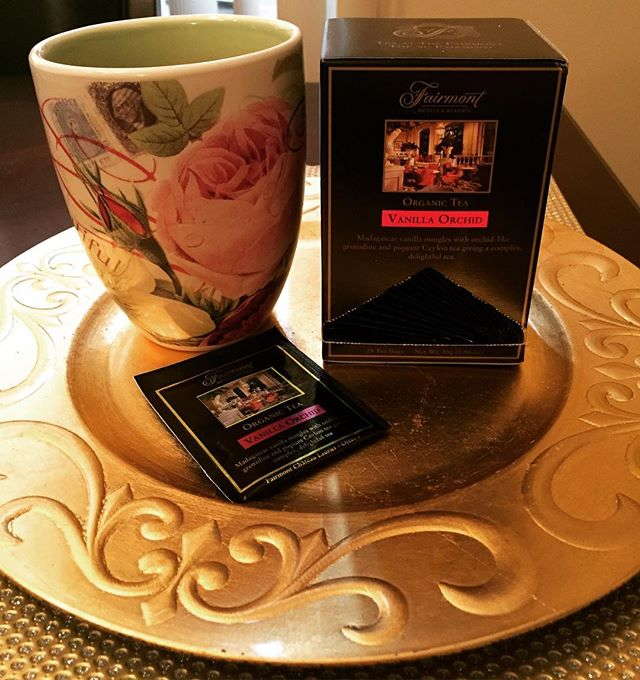