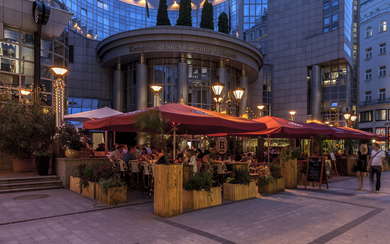 Though rather cold and futuristic-looking on the outside, what many believe to be Budapest's best business hotel has exceptionally spacious rooms and suites on the inside, with custom-made fittings and furniture, as well as an emphasis on functional touches (like plenty of power points). It's flawlessly comfortable and the dining offer is exceptional, too.

YOU SHOULD KNOW While the Kempinski's location is fabulous - the Old Town sights, as well as the river, are within a block or two, and the peaceful park views are pleasant - the fact that it is housed in an imposing modern building does mean it rather lacks the palatial vibe of some of its competitors.

Rooms are large and either newly renovated or about to be renovated in 2019, with some based on designs by noted designer Alex Kravetz. The beds in all room classes are very comfortable, and guests are asked to specify on booking if they want a queen/double in the standard rooms, with king size as standard in the higher classes. Tones are classic, pastel, and soothing.

Some rooms have a lovely leafy view of Erzsébet Park, picturesque rooftops and the Budapest big wheel - ask on booking. 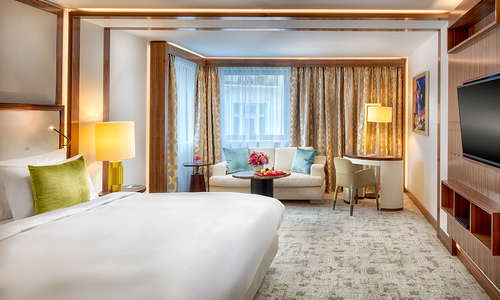 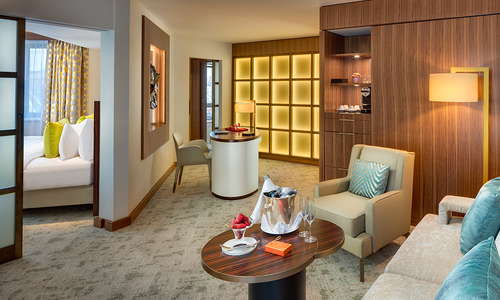 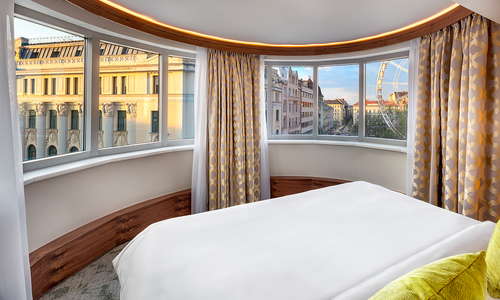 Large, sparkling bathrooms have showers or baths in some, and both in others--do your research if this is important to you. 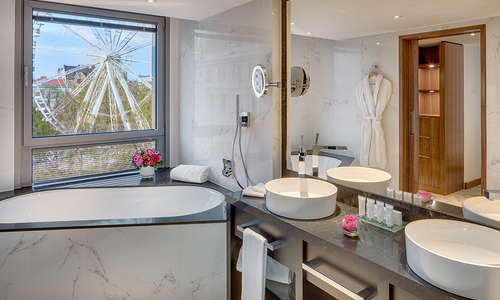 The hotel entrance is a little hidden--behind the hotel restaurant on one side, and with no discernible signage on the other (although the doormen give the game away)--but once you're in, it's a refreshingly open, high-ceilinged and circular space, with a modern Hungarian art gallery leading guests through to the breakfast restaurant and curling around the bar, and reception on the other side, almost like spokes on a wheel. Staff are extremely professional and friendly. 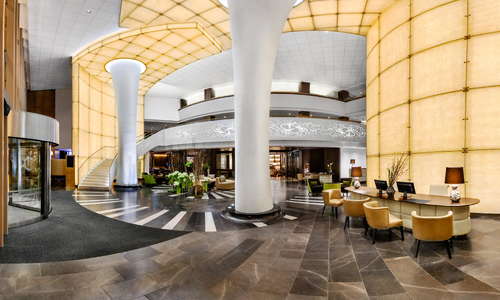 The hotel pool is not huge but it's light and bright, with windows overlooking the city. 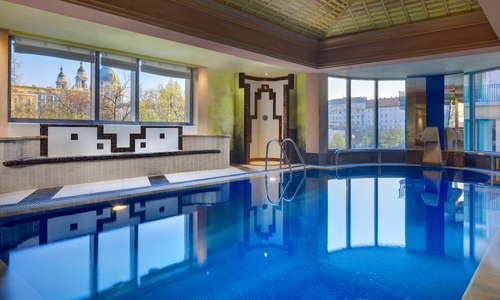 The mosaic-tiled spa has a range of treatments and massages, with its signature treatment featuring Hungarian mud, as well as a bio sauna and a Finnish sauna.

The fitness center also overlooks the city, and has a range of training machines. A personal trainer is available.

A really fantastic breakfast features everything from bircher museli to dim sum, and is served in the buzzy Es Bizstro, which is also a relaxed spot for dinner, with a streetside terrace on Fashion Street and good regional food. Otherwise, the hotel hosts the Hungarian branch of the famed and fabulous sushi restaurant Nobu.

Try the daily free shot of fruit or veg - or both - to kickstart your day. Kempinskis do it all over the world, but we still think it's a nice touch. 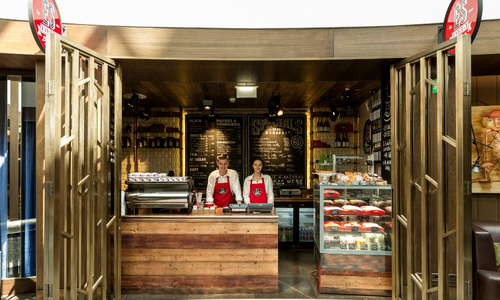 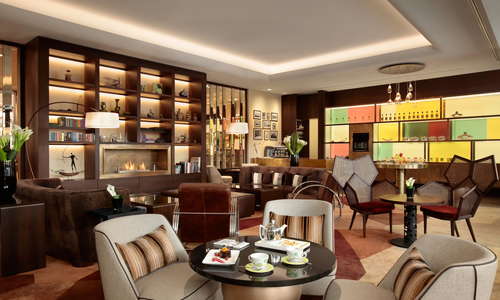 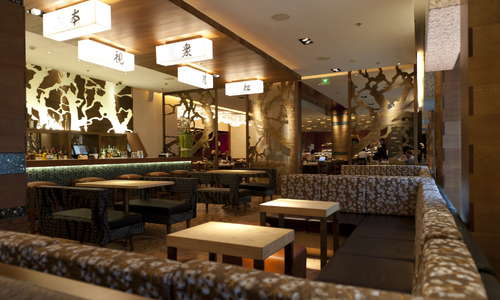 The Living Room bar/cafe area is cozy, and a good weekend brunch as well as small concerts by local music students are served up to guests there. And finally the refined but lively Blue Fox bar is the place to drink until 2am, with an outdoor terrace overlooking the park. 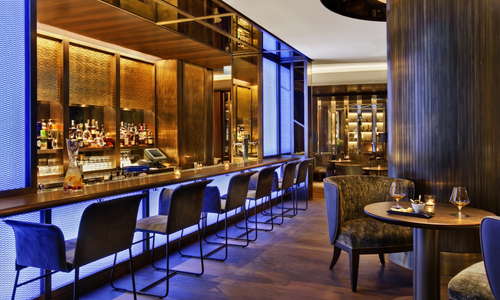 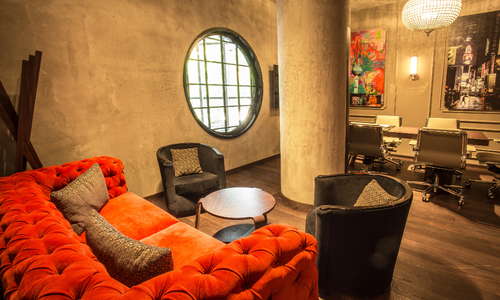 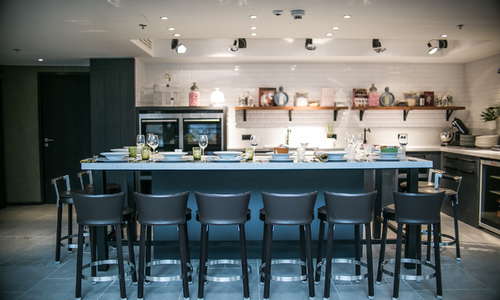 The hotel is brilliantly located, within walking distance of almost all of Budapest's sights and its best drinking and dining options. Plus the airport bus stops a few hundred meters away, and there's a metro stop in front of the hotel, too.

Try one of 200 bottled craft beers at Hops Beer Bar (12-minute walk). Or head to the waterfront for beautiful views of Buda from Spoon (9-minute walk), a boat with a smart restaurant, lounge and bar.

A brilliantly run hotel with great staff, great food, and an immense focus on guest comfort. Perhaps it's not the prettiest high-end hotel in the city, but it still has plenty going for it. 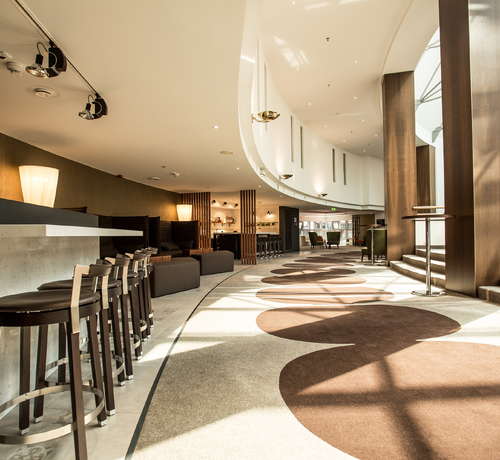 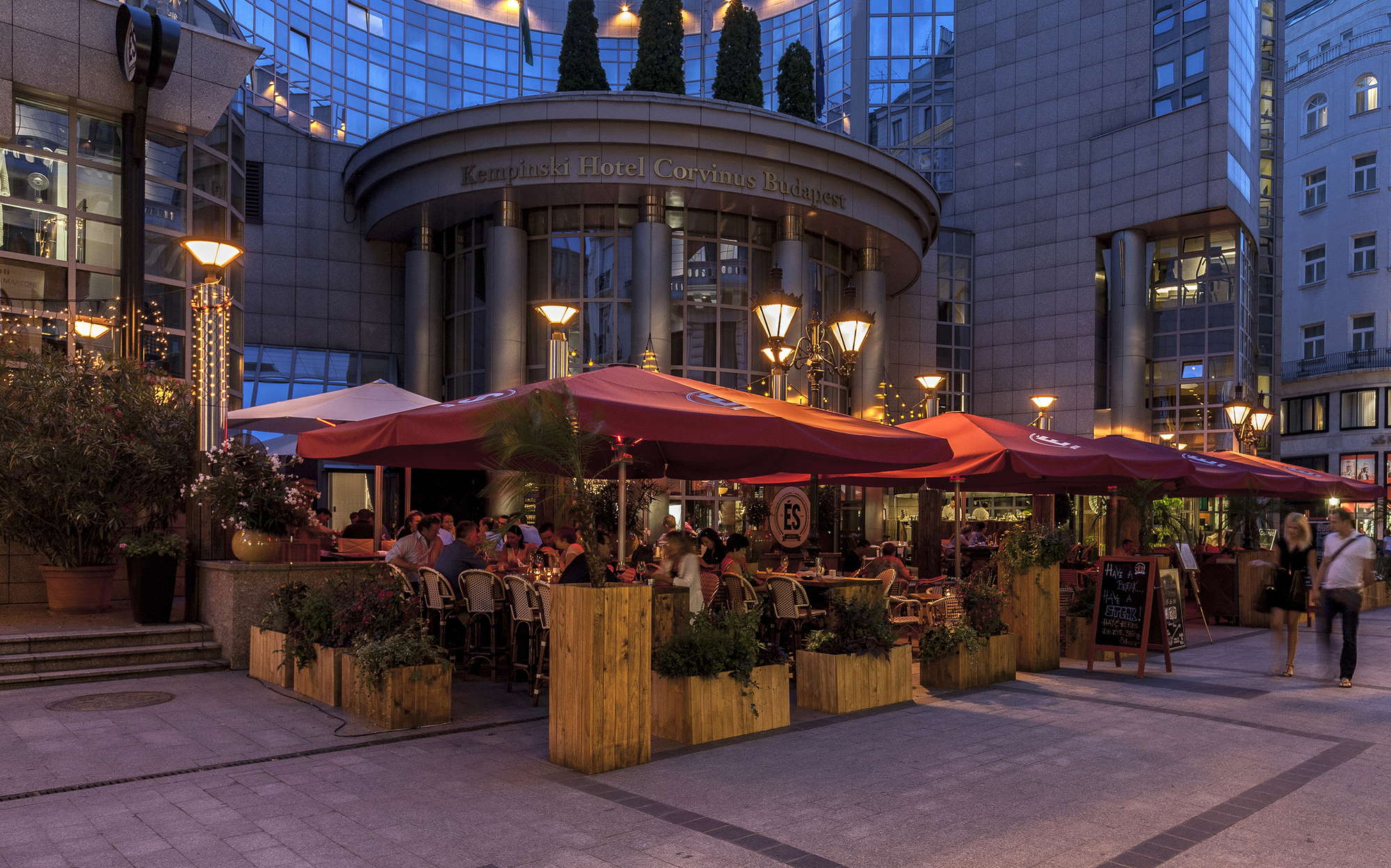 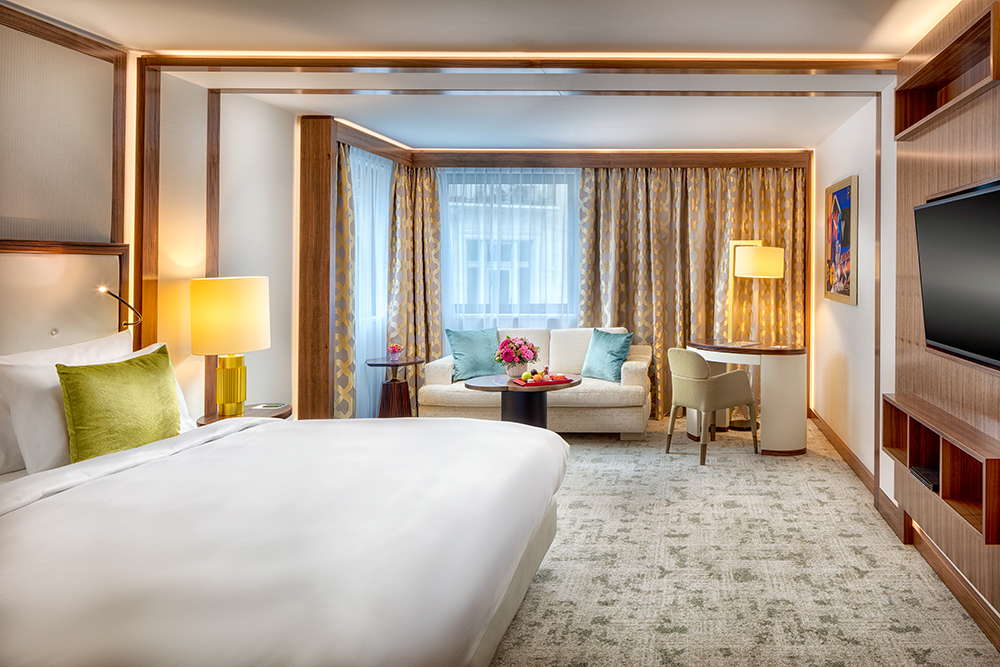 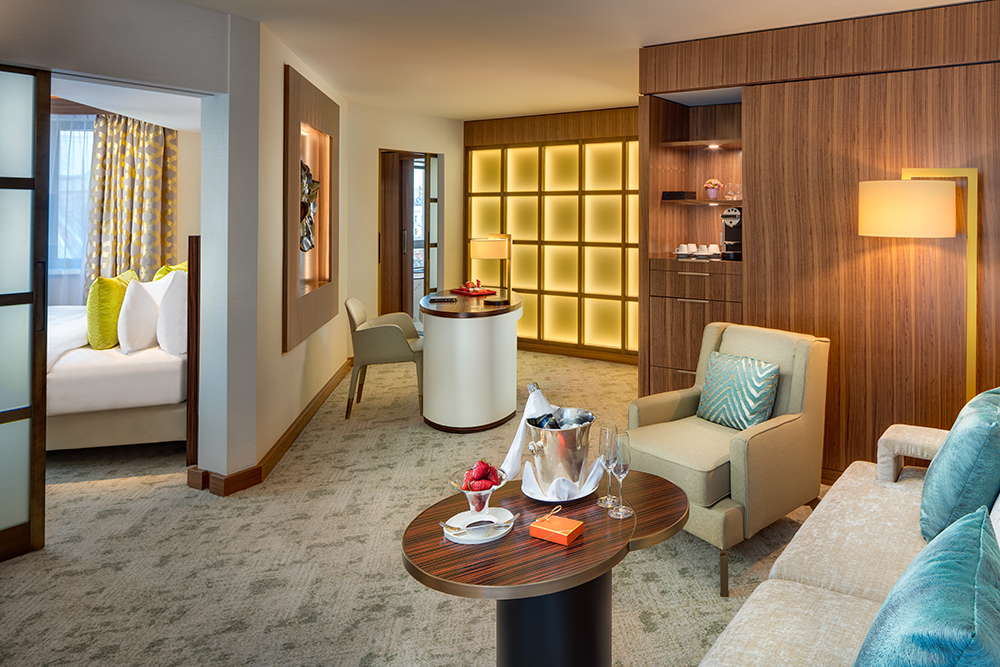 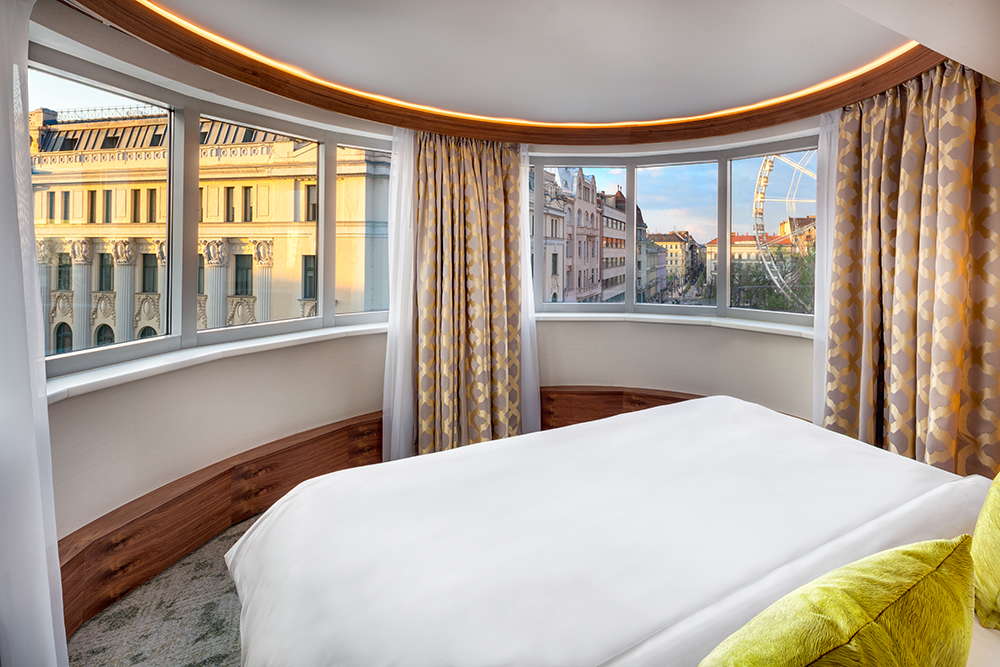 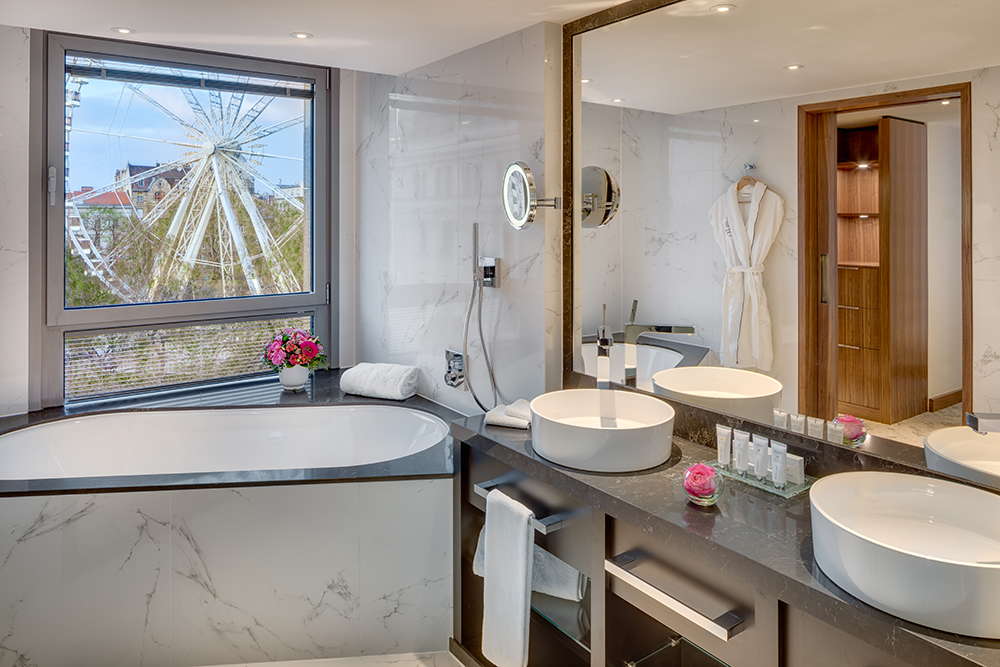 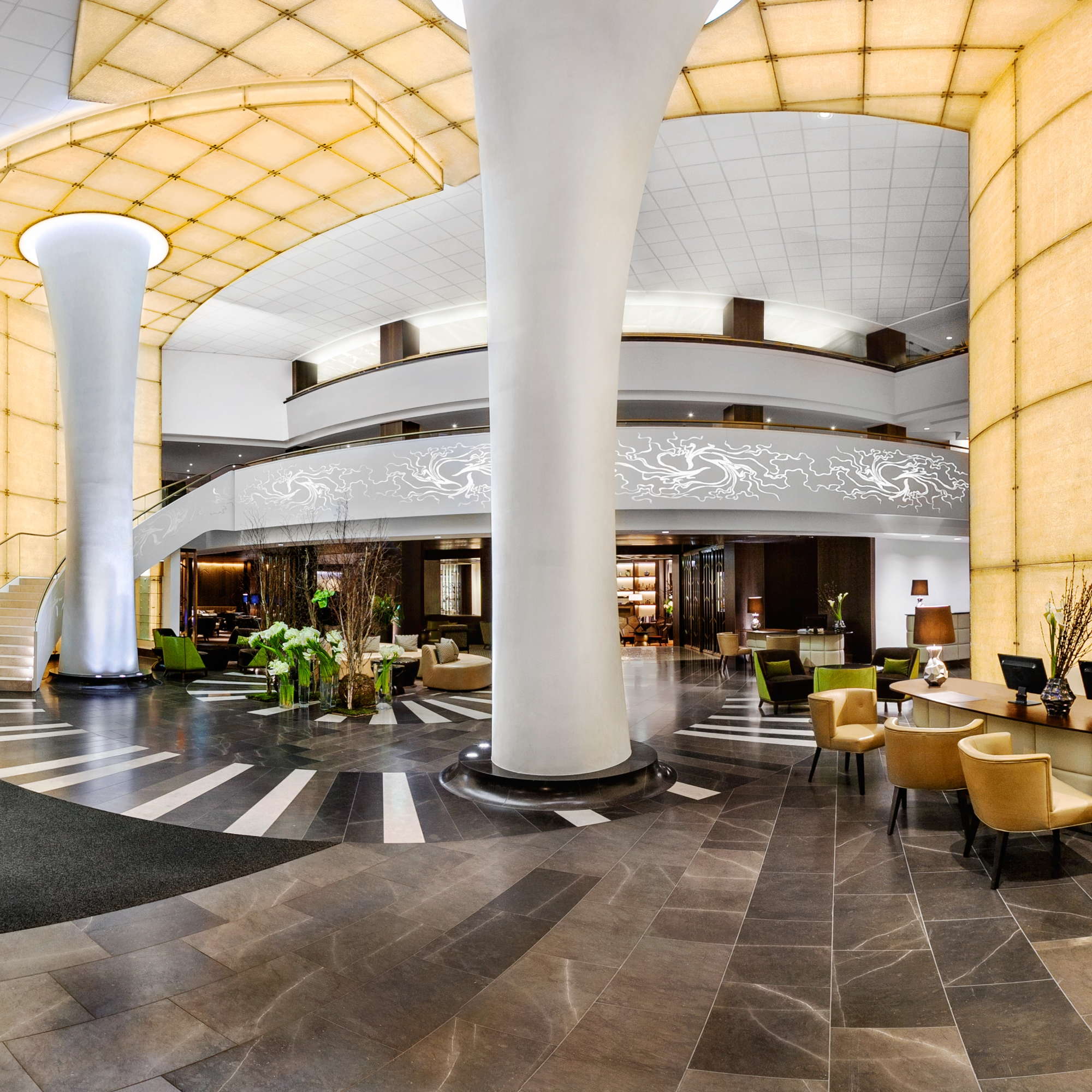 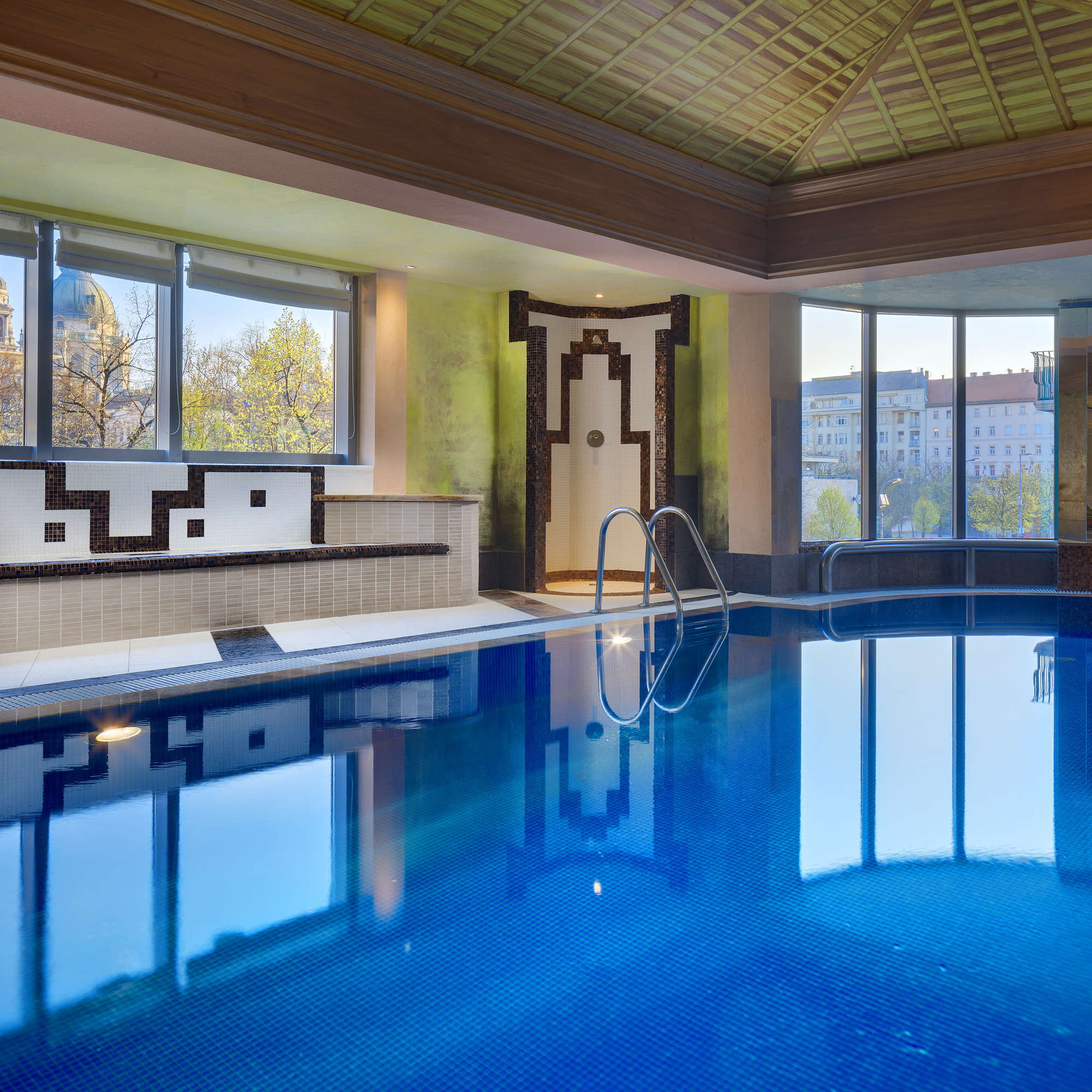 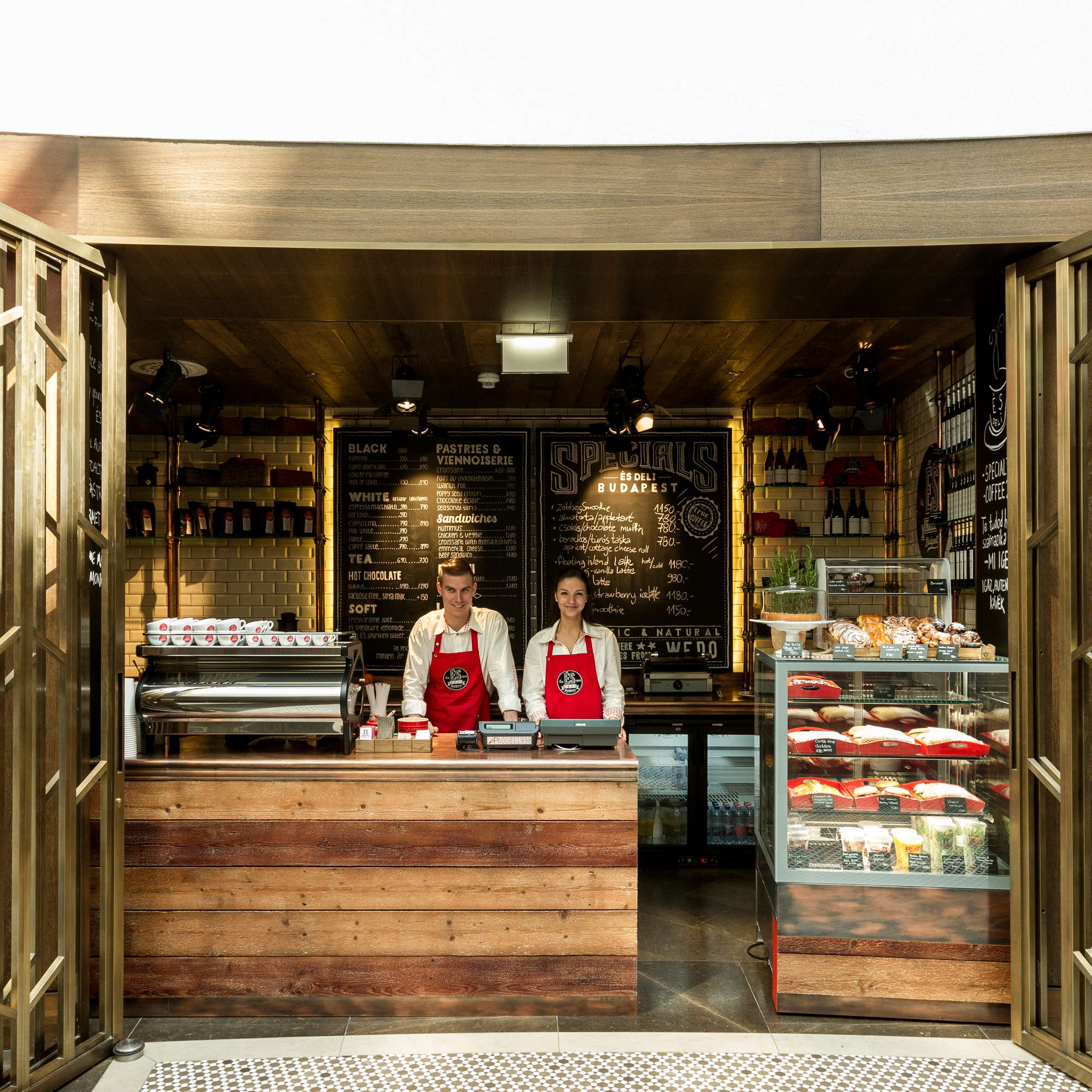 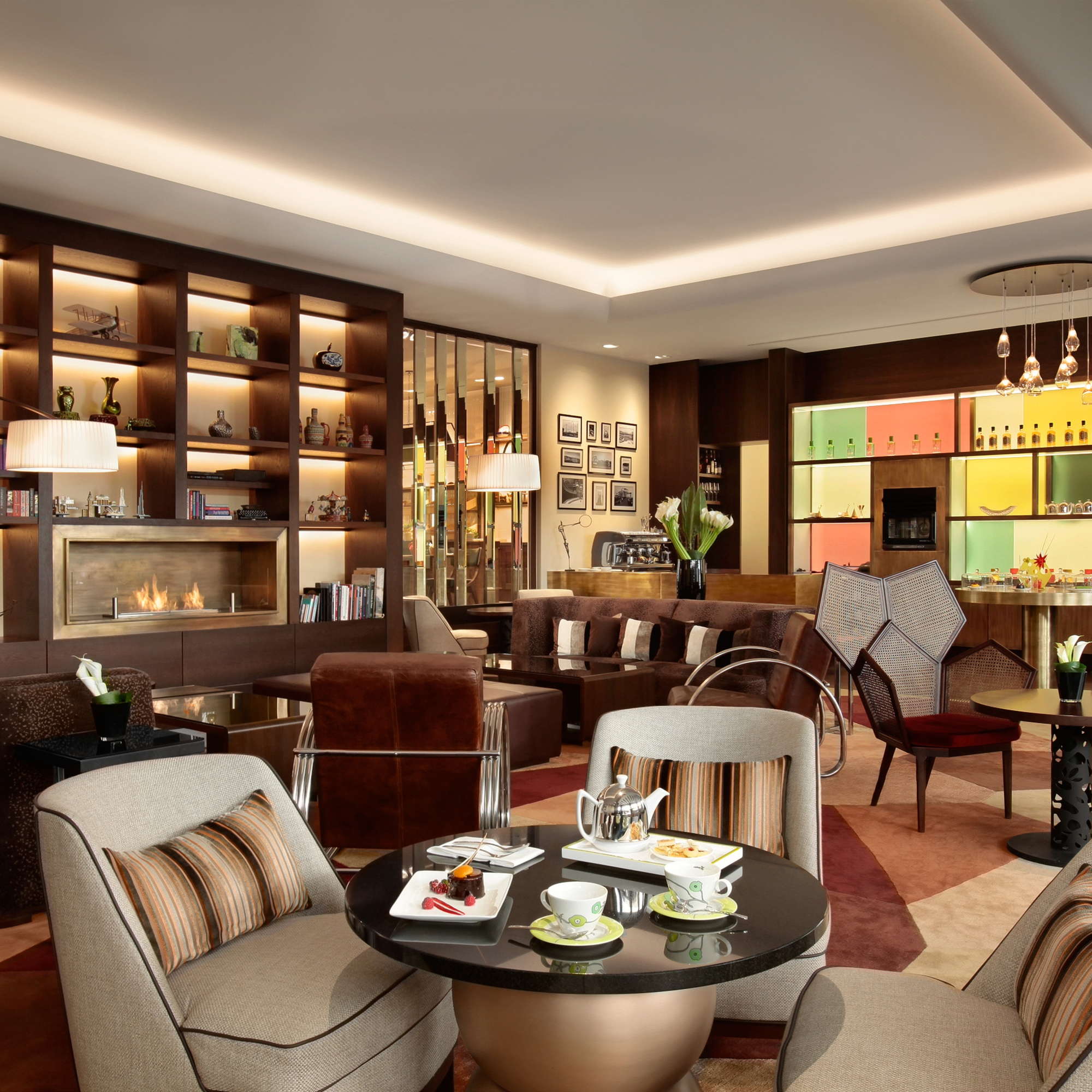 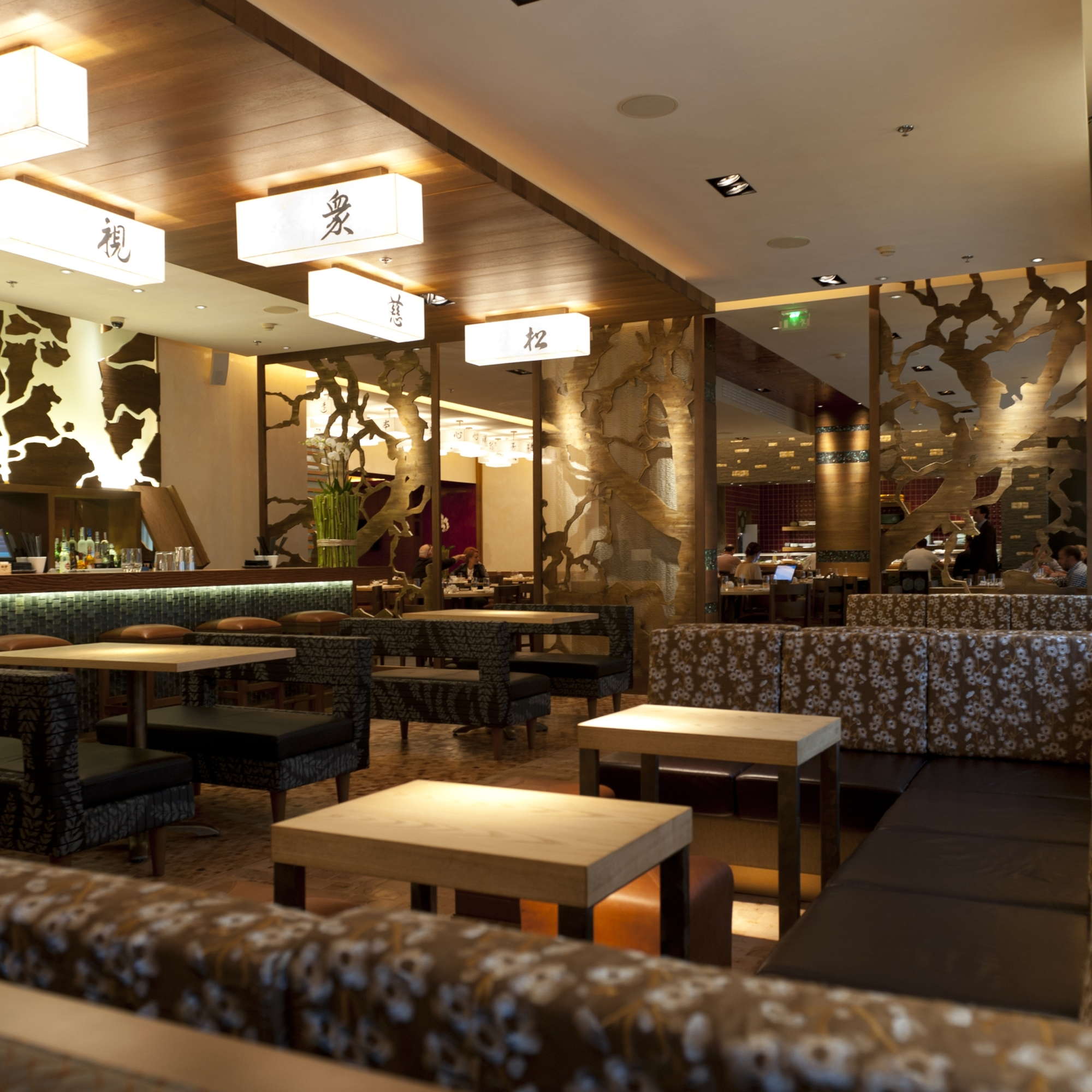 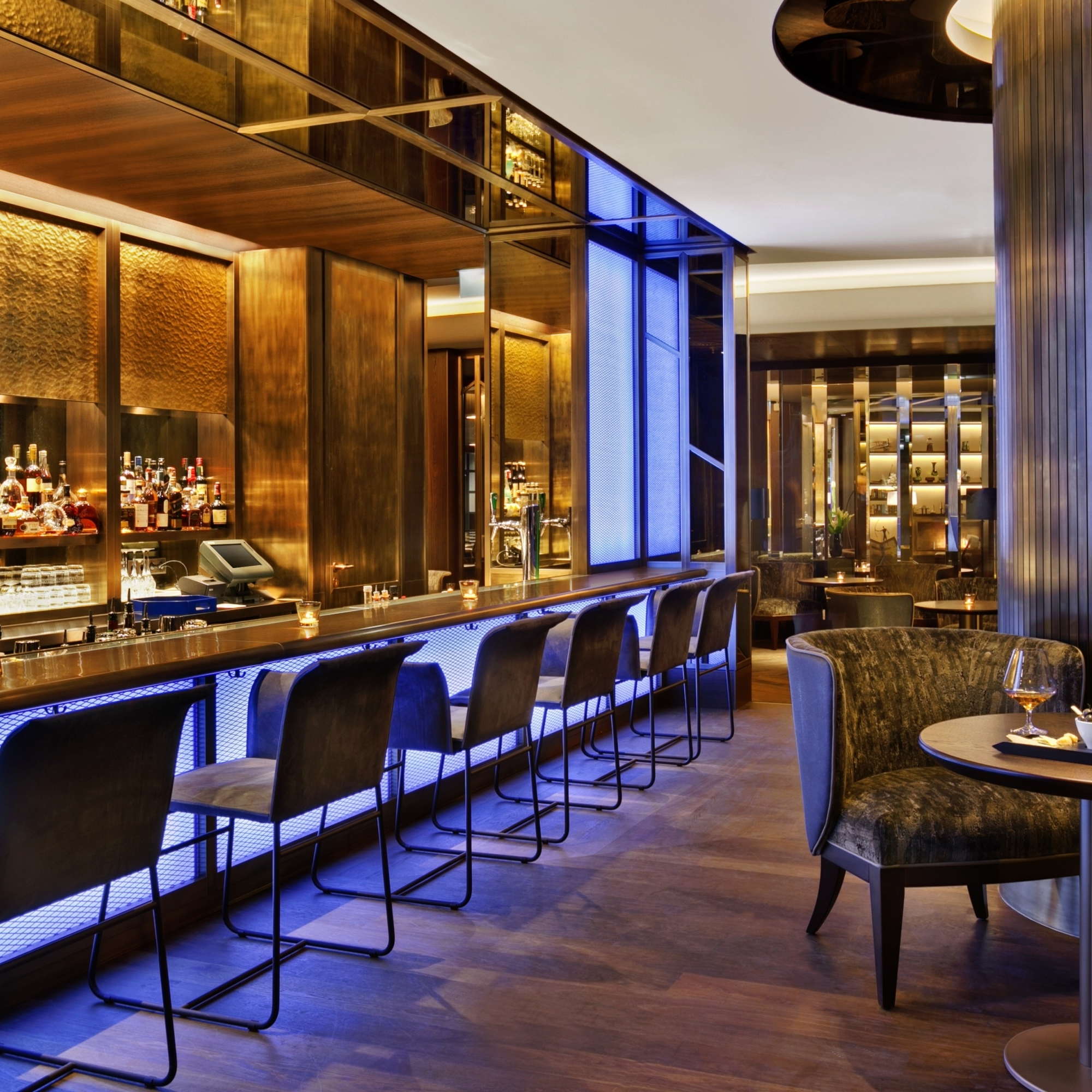 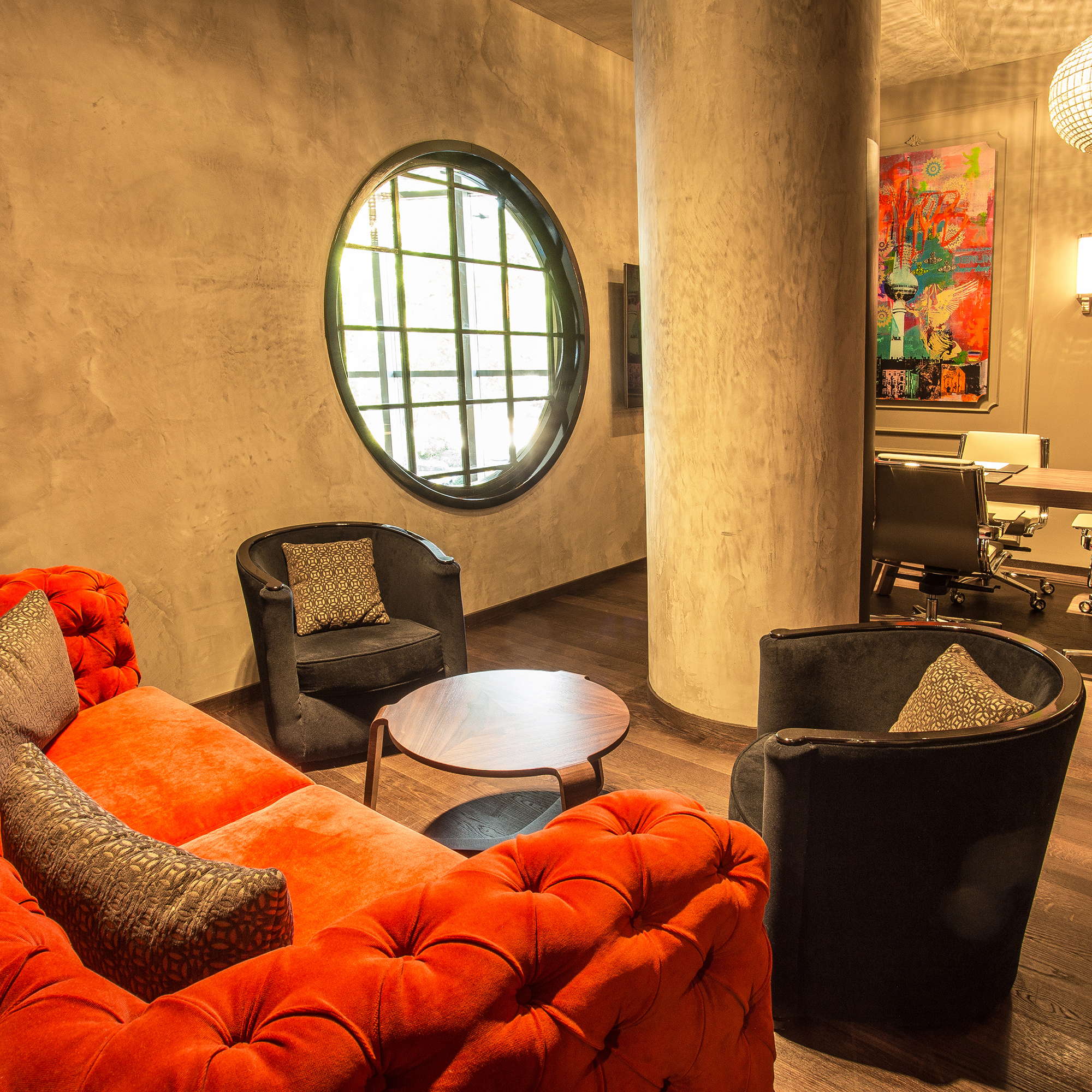 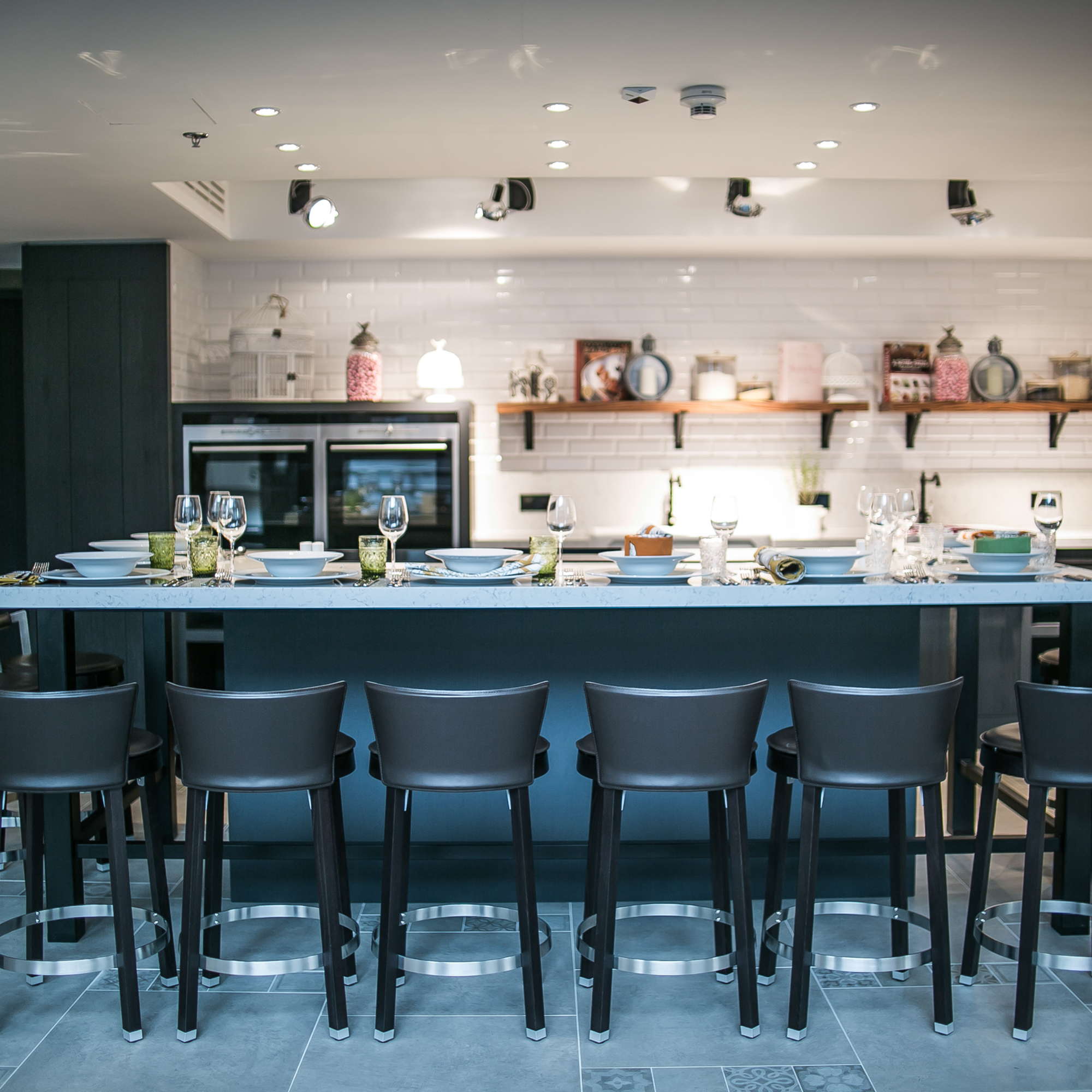