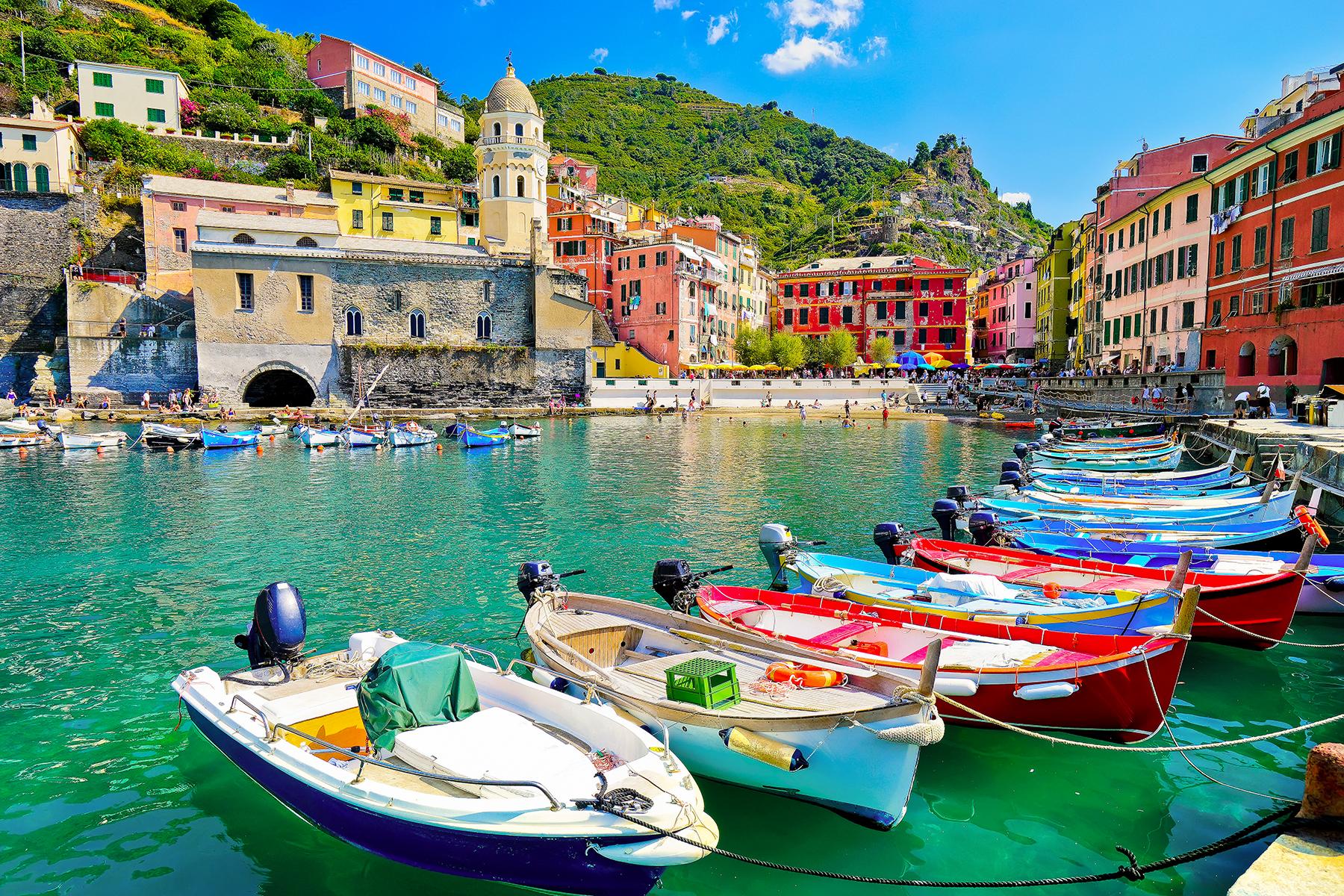 When I think of Lindsay Lohan now, I think of sand. I think of the sun. I think of daiquiris. Why? Well, that’s because I recently visited the “techno-tiki” Lohan Beach House Mykonos, and I’m here to say, “Thank you, Lindsay, I had a lovely time.”

I’d first heard about the Mean Girls star’s property briefly before my recent trip to Mykonos in a conversation with a friend. “There’s gonna be a show!,” my friend yelled at me as I left for the airport. “You HAVE to go!” I was a little frazzled because of last-minute packing, but I said something to the effect of, “Yeah, yes we will go, we will make it.”

And boy, did my friends and I make it.

Lohan’s Beach House is way better than I expected. I’m not saying I had low expectations for an establishment run by the current face of Lawyer.com, but enjoying yourself at Lohan Beach House Mykonos turned out to be surprisingly easy. Let me break it down:

My gaggle of friends and I entered Lohan Beach House for lunch via a speed boat (complete with beer, wine, and a charming captain) as one does in Mykonos*. We strolled off of the dock in front of the restaurant and straight into the property’s lively environment, which featured a haus DJ with blue hair and excellent dancing skills at its center. I have neither dancing skills nor blue hair, so I was already mesmerized. If you choose to arrive by sea, you’ll pass by more than 200 umbrellas and plush sunbeds lined up against the open-air establishment, which is situated on Kalo Livadi beach—just over six miles from Mykonos town. And despite having a relatively large group of eight (and no reservation), my friends and I were seated immediately.

* We had the speed boat for one day only. This trip took a year to budget.

Can’t ALL beachfront properties have blue-haired DJs and cheeseburgers? Not that the menu is exclusively burgers—actually, it’s quite expansive. The “beach menu,” from whence my juicy, medium-rare Black Angus beef patty came, also included entrees like sea bass ceviche and shrimps fried in breadcrumbs with spicy mayo. The second menu—the “restaurant menu”—offers up a $160-dollar “Fresh Greek lobster” dish and risotto with Black Angus beef; it’s a bit more refined. We were presented with both, and decided to indulge in some char-grilled octopus and fried eggplant from the latter menu. Turns out, Lohan can deliver on her tasty-looking options.

Perhaps you’d like to wash your meal down with a juice of some sort—carrot/apple/ginger or pear/mint/orange? The cocktail menu isn’t slim either. With an array of vodka, gin, whiskey, rum and tequilas to choose from, and such signature cocktails as the “Lohan Colada,” complete with “Lohan-spiced rums” and the “Call Me Zombie”, which has dark rum and citrus juice (it’s “the tiki-lover choice”), you’re bound to find a thirst-quencher. There’s also a sheesha menu! Hookah on the beach—Who knew?! Lindsay. Lindsay knew.

INSIDER TIPSo, the “Call Me Zombie” might imply otherwise, but this place is pretty family-friendly. The spirited atmosphere isn’t overwhelming or abrasive, and I saw multiple families with kids whose eyes were glued to iPads.

Oh yeah, the reality show! So, yes, the property is garnering quite a bit of attention since it’s slated to be the setting for Lohan’s upcoming stint on MTV. The docu-series will reportedly give us a look at what goes on behind-the-scenes at the beach house, not unlike Bravo’s Vanderpump Rules. However, it looks like the Herbie: Fully Loaded star will be in front of the camera considerably more than Lisa Vanderpump. Just like Vanderpump Rules, however, I can’t imagine it will be difficult to play up the wow-factor of the property–Lohan Beach House’s aesthetic is its greatest strength.

‘Who Does She Think She Is?’

In Mykonos, Lohan seems to have found a stomping ground she’s comfortable with. Time doesn’t really make sense there. People sleep all day, head to the beach in the evening, dine by candlelight at midnight, and then make their way to one of the island’s pulsating clubs afterward, where they dance until the wee hours. As it so happens, you can do most of this at Lohan Beach House (weirdly, it closes at 10 p.m.)! But I’m sure you’re wondering, “Just how involved is the leading lady in running the business?” Well, I don’t know that. What I do know, however, is that Lindsay’s other new Greek beach house—Lohan Beach House Rhodes—was in the spotlight earlier this year after the actress herself called out one of its employees on Twitter: “Wear the same shoes,” read one tweet, “Or you’re fired.” So, I think it’s safe to say she has an eye on her work.

I may not have seen Cady Heron herself or been able catch a sneak peek of what’s to come on the series, but this place is…fetch! “Pack your bags, we’re going to Mykonos,” Lohan says in the show’s promotion. You know what, Lindsay? I will. Again, I mean. I will pack my bags and gladly return to your Mykonos establishment because THIS is how you throw a party in Mykonos:

Still cannot believe my random instagram story is going viral, so here are some bonus clips of @lindsaylohan living her best life doing her best dance moves in #mykonos. Maybe this time I will get some credits for them. 😂 #lindsaylohan #dothelilo #lindsaylohanchallenge