The vibrant capital of the Languedoc-Roussillon region, Montpellier (pronounced "monh-pell-yay") has been a center of commerce and learning since the Middle Ages, when it was both a crossroads for pilgrims on their way to Santiago de Compostela, in Spain, and an active shipping center trading in spices from the East. Along with exotic luxuries, Montpellier imported Renaissance learning, and its university—founded in the 13th century—has nurtured a steady influx of ideas through the centuries. Although the port silted up by the 16th century, the city never became a backwater. A student population of some 75,000 keeps things lively, especially on Place de la Comédie; and, as a center of commerce and conferences, Montpellier keeps its focus on the future. An imaginative urban planning program has streamlined the 17th-century Vieille Ville, and monumental perspectives dwarf passersby on the Promenade du Peyrou. An even more utopian venture in urban planning is the Antigone district, a vast, harmonious, 100-acre complex designed in 1984 by Barcelona architect Ricardo Bofill.

Elsewhere In Toulouse and the Languedoc

Toulouse-Lautrec's native Albi is a busy, beautifully preserved provincial market town. In its heyday Albi was a major center for the Cathars, members of a...

Béziers—centerpiece of the Canal du Midi and the Languedoc's capital du vin (crowds flock in for tastings during the October wine harvest festival)—owes its reputation... 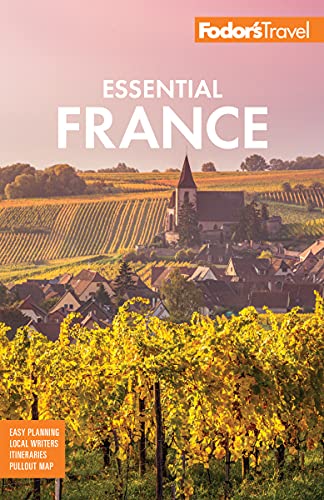