The charming (although very touristy) village of Pilgrim's Rest—also a national monument—dates back to the 1870s gold-rush days when it was the first proper gold-mining town in South Africa. Alec "Wheelbarrow" Patterson abandoned the overcrowded Mac Mac diggings and, carting all his belongings in a wheelbarrow, left to search elsewhere for gold. He found it in Pilgrim's Creek, setting off a new gold rush in 1873. Rumors about the richness of the strike spread quickly around the world, bringing miners from California, Australia, and Europe. Within a year 1,500 diggers, living in tents and huts, had moved to the area. Most of the alluvial gold was found by individuals who recovered more than R2 million worth of gold dust and nuggets using pans, sluice boxes, and cradles. It wasn't until about 1876 that most of the tents were replaced by buildings. Most of the beautifully restored houses seen in the village today are from the more staid and elegant period of the early 1900s. It’s worth walking up to the cemetery, as the old graves provide an instant history of the village.

Graskop (translation: "grass head") was so named because of the abundance of grassveld and few trees. Like so many of the little towns in this...

Named for the heat haze that drifts up from the fruit plantations and bush in the surrounding area, Hazyview is a bustling little town. Situated... 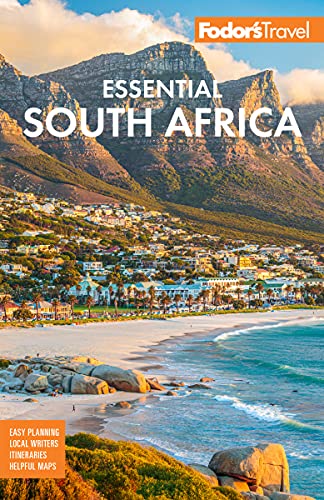