Writer Henry Eliot tells us why it’s a good idea to have no idea where you’re going.

How do you get lost? It’s harder than you might think. When you venture out of your immediate neighborhood, signs and street systems funnel you towards bustling urban centers. On vacation, you are assisted by guides and guidebooks with maps in a variety of helpful scales. Meanwhile, the screen in your pocket monitors your whereabouts constantly. You check it, ask it directions, share your location, pin photographs for friends. These wayfinding aids are comforting, efficient, and becoming increasingly hard to live without, but if they mean we never lose our way anymore, we are in danger of losing something else.

Perhaps because of diminishing navigational forays,  one of the most popular attractions in the United Kingdom is the famous maze at Hampton Court Palace. The Hampton Court Maze is 300 years old and still baffles hundreds of thousands of visitors each year. Like all mazes, it is a strange space, specifically designed to muddle you and make you lose your bearings. The experience of walking a maze is uncomfortable. Many people find them distressing, and yet at the same time, there must be something deeply appealing about them, because there are more mazes in the world today than there ever have been before–and more are being constructed all the time.

I encourage you to get lost. Mazes are popular for the same reasons that you should cut loose and travel without a compass. Leave your phone at home next time you take a city vacation. It’s disconcerting at first, but the rewards are enormous.

Getting Lost Is Fun

Rome is often described as the quintessentially “labyrinthine” city, with winding alleys, narrow side streets, dead-end courtyards, multiple levels, and plenty of stairs. It is easy to lose your bearings in Rome, even with a map, so I recommend ditching the itinerary and letting yourself wander. It is extraordinary what you’ll find through being lost. A city like Rome is packed with secluded restaurants, hidden shops, masked churches, and secret corners that you would never find if you stuck to the tourist thoroughfares. “Unless you err,” says the devil Mephistopheles in Goethe’s Faust, “naught can be truly known.” Let serendipity be your guide in this ancient capital and see what discoveries you can make. You’ll have better stories when you get home.

Getting Lost Is Empowering 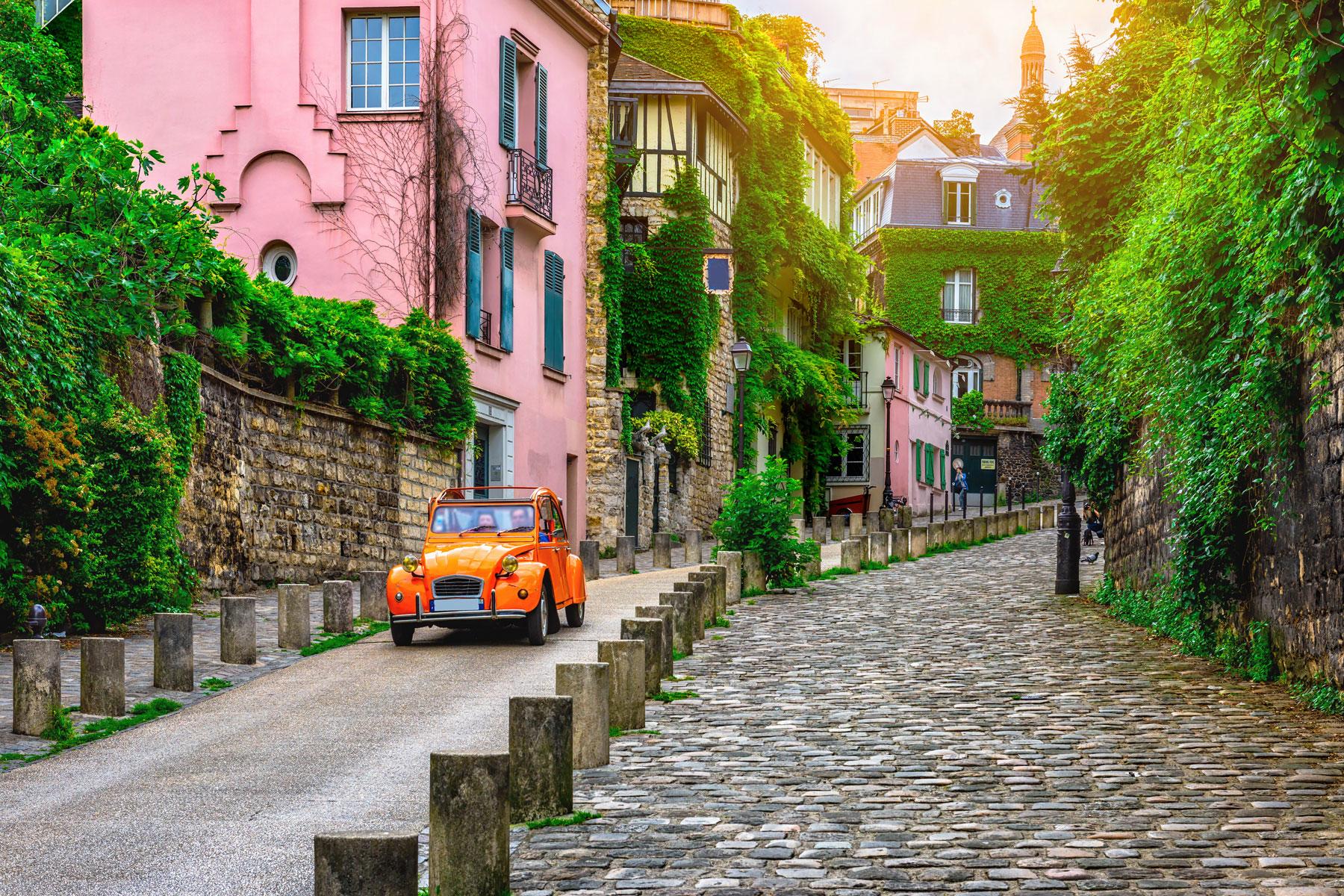 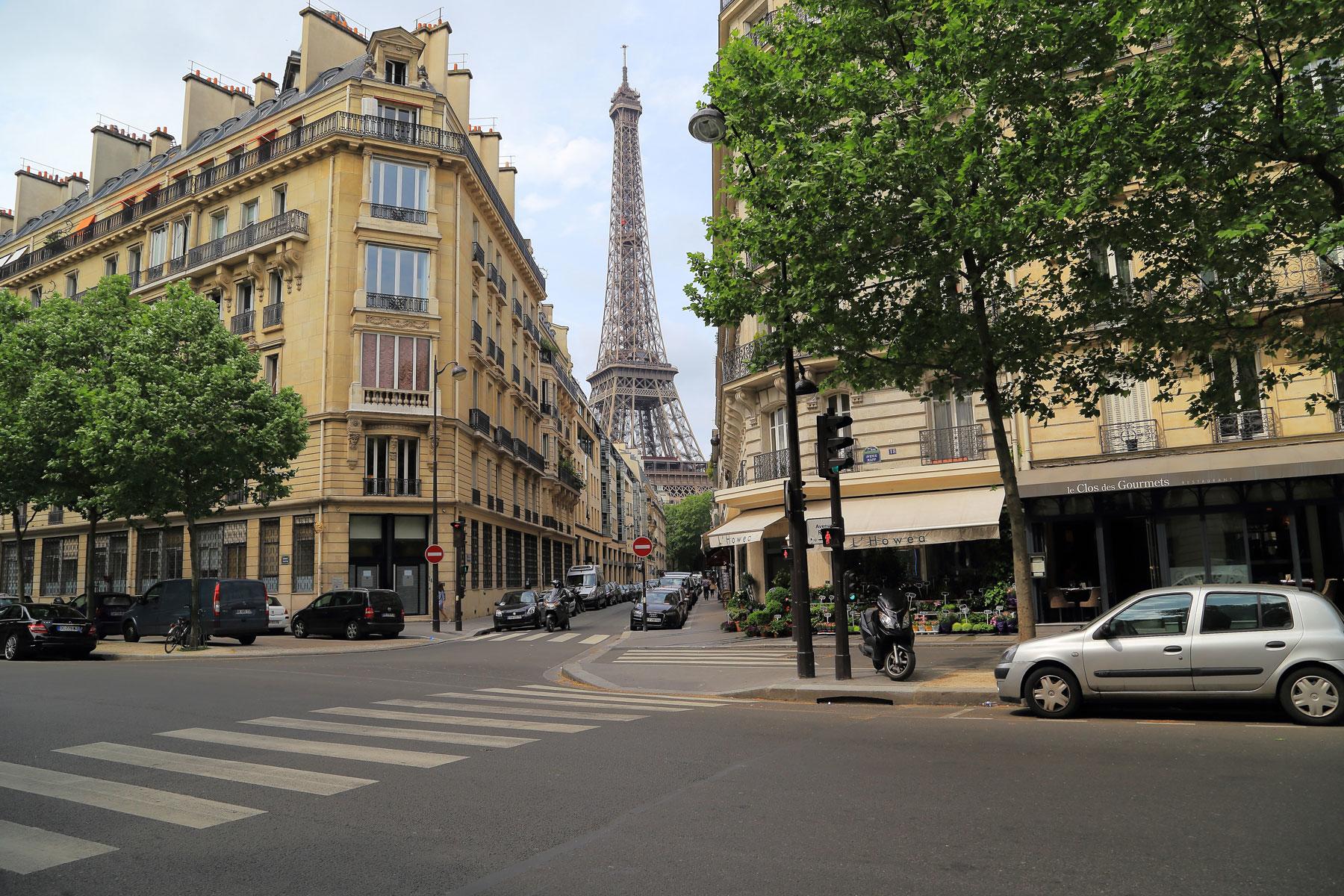 In the 1960s, the Situationists came to believe that the avenues and advertisements of Paris were forcing citizens to conform to capitalist norms. Led by Guy Debord, they championed the concept of the dérive: ignoring the city’s subliminal routing, they drifted instead against the prevailing tides of movement. The Situationists played games on street corners, consulting pigeons or rolling dice to decide which way to turn. Getting lost in this active way is a statement, an act of rebellion, defying the imposed structures of a city and taking ownership of your own destiny. Don’t follow directions passively, but instead get deliberately lost: you’ll have to make decisions for yourself, take risks, and learn to navigate. Getting lost throws you in at the deep end and forces you to engage.

Getting Lost Is Useful

Arriving in a new city is overwhelming: the guidebook is stuffed with suggestions and review websites are overflowing. You cram your schedule with as many suggestions as you can, but you end up feeling frazzled. Nothing is quite as good as the hype, and it feels like you’re missing the real city: it’s happening somewhere else, just out of sight. Allow yourself to get lost instead. Don’t attempt to recreate the city in the guidebook; make the city for yourself. By getting lost and stumbling on chance happenings, you navigate experiences by how they actually make you feel, not their online ratings. You get under the city’s skin in this way, and it will get under yours.

Getting Lost Is Enlightening

It is easier to get lost in Venice than any other city, because Venice is two cities interlaced: canals and bridges. They rub alongside each other and weave one above the other, but you can only be in one at a time. In Invisible Cities, the Italian writer Italo Calvino describes a series of fantastical cities, all of which, you gradually realize, are different ways of imagining Venice.

One of his visions describes a crumbling, chaotic place “which spreads both upwards and down, with winding alleys, steps, dead ends.” In this city, he writes, “it is easy to get lost.” But the point of Calvino’s story is that, as well as being maze-like, Venice is also “the true map of the universe.” The world is a confusing, discordant place. Seeing it through the safety of an air-conditioned bus window does it no justice: you must get lost in the world to get to the heart of it. 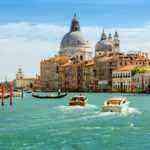 RELATED STORY
5 Ways to Get Lost in Venice (Because Seriously, You Have No Choice)

Getting Lost Is Liberating

“Not till we are lost, in other words not till we have lost the world, do we begin to find ourselves, and realize where we are and the infinite extent of our relations,” wrote Henry David Thoreau in Walden. Being lost is always relational: it is a state of separation. Temporarily, it severs the ties that bind us to the rest of the world, to our companions, to our jobs, to our responsibilities. We experience the world afresh when we are lost and appreciate those worldly connections anew. It is a mirror we hold up to ourselves. Teju Cole captures this experience in his wonderful, dreamy novel, Open City, in which Julius, a Nigerian immigrant, wanders New York City, finding himself reflected in the differences he encounters. Nowhere is life more intense than in New York, where something is happening on every block. As Julius discovers, it is the perfect city to wander aimlessly, making connections and learning about yourself.

Henry Eliot is the author of Follow This Thread: A Maze Book to Get Lost In.