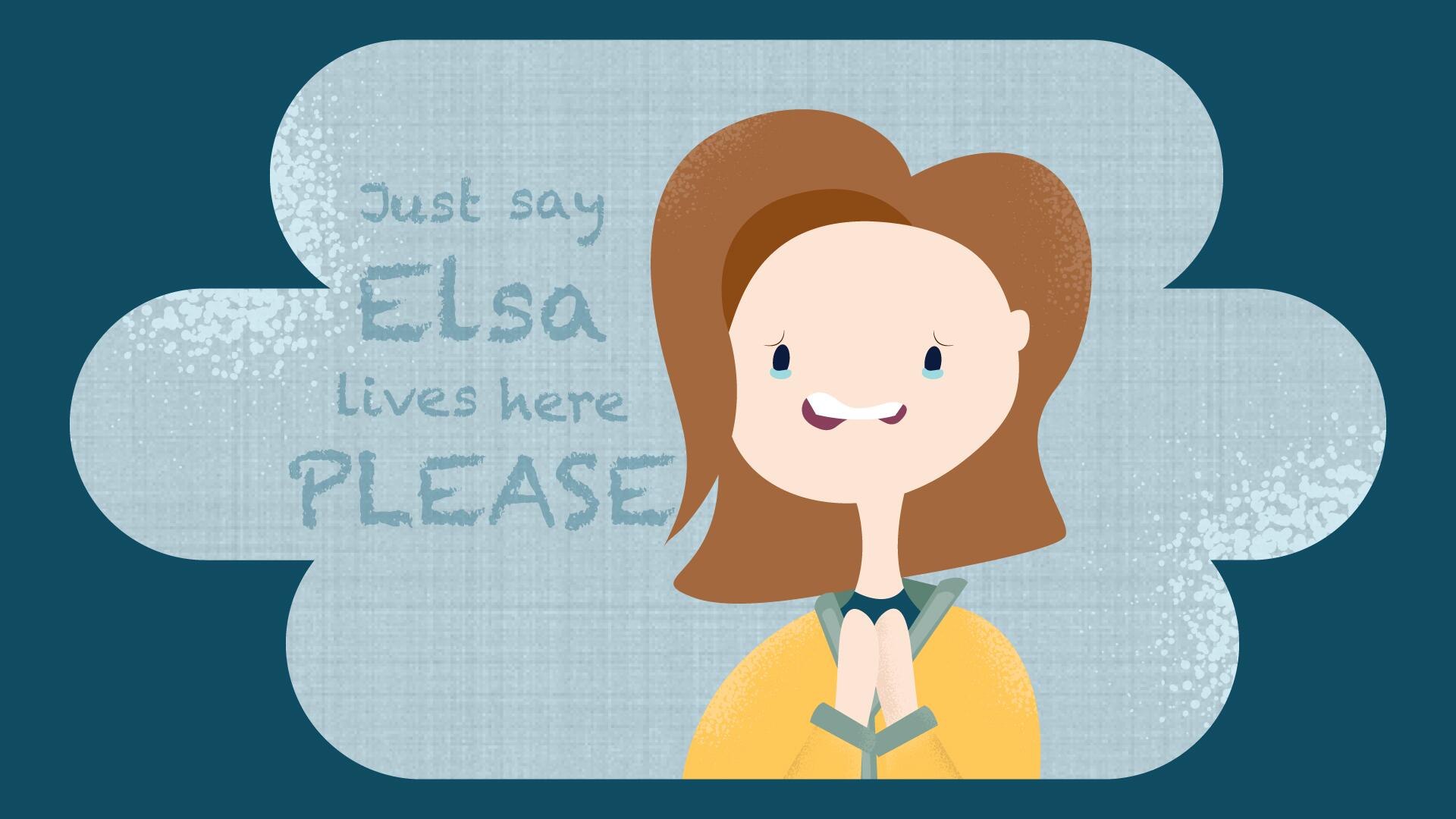 Travel Fails Anna Davies Travel Fail: I Took My Kid to the Wrong Part of Norway All Because of the Movie 'Frozen'
Home  >  Travel Fails

Where Was the Failure: Manchester, England

During college, I had an impulse to go to Europe during spring break despite the fact that I was totally broke. The goal was to spend as little money as possible. There was a website at the time that offered discounted plane tickets to students, so I was able to fly to Europe for $500 round-trip, and I created a Couchsurfing profile emphasizing to potential hosts that I was “considerate” and “respectful” until they agreed to let me stay at their “flats” for free. Instead of flying between countries, I opted for nine-hour ferry rides from Paris to London and back, watching episodes of Tom and Jerry.

Travel Fails Anna Davies Travel Fail: I Took My Kid to the Wrong Part of Norway All Because of the Movie 'Frozen'
Continue Reading Article After Our Video

One of my best friends joined me in London, which downgraded the murder-risk level of staying on a stranger’s couch from “definitely” to “Hmmm, I think it’ll be fine!”

We couched surfed on an air mattress in the studio apartment of a middle-aged Hungarian couple who plied us with white wine. Our hosts the following night brought us to a “party” that was actually a “crack den” until dawn (we fled from the flat they were squatting in just after sunrise). 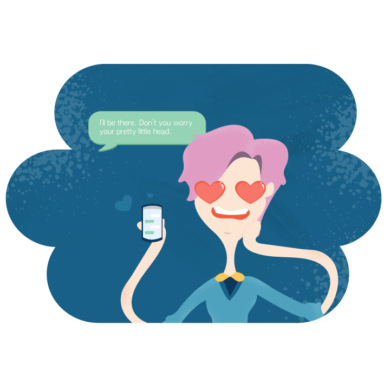 The adage “time is money” may be true, but money is also sleep, sanity, and safety, all of which became luxuries I could no longer afford.

Confession: this plan was hatched in part to spend time with my crush who was studying abroad in Manchester at the time. We hadn’t hashed out all of the details of my visit before I got there, though, so I was frantically Facebooking him from an internet cafe in London, my funds dwindling, afraid that I was about to be stranded in a field shearing sheep until I could afford a plane ticket home. I messaged him the coordinates of the bus station I would arrive at in a few hours and to my relief, he wrote back quickly.

“I’ll be there. Don’t you worry your pretty little head.”

But  somewhere between the double-decker bus ride (gorgeous views! So many sheep!), the liquor store where we bought a case of Boddington’s, and the bar hosting an open mic where that couple sang a romantic duet that I can still hum today, my passport disappeared—and that was just the start of everything going to hell.

“I’ll be there. Don’t you worry your pretty little head.”

What I didn’t know at the time was that Zach had rekindled his relationship with his girlfriend since leaving to study abroad. Had I known this I may have reconsidered the trip. Now we were stuck sharing a twin-size bed in a dorm room in Manchester after I’d confessed feelings, and he, um, didn’t reciprocate? And had I known what it would take to get out of the country and back home after losing my passport, I may have held on more tightly to my goddamn passport. 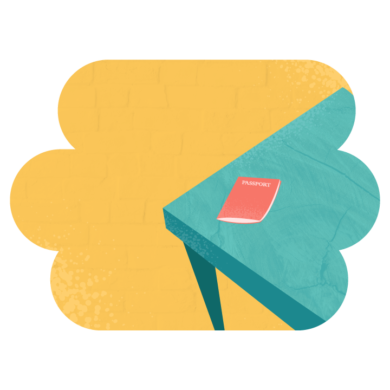 Getting a replacement required taking a five-hour bus ride from Manchester to London at 5 am to get to the U.S. embassy in time for my flight out. The cost of the replacement was $100, which I could have just held on to and donated to my own “make better decisions fund” instead. And unfortunately, according to the government website, you must bring another US Citizen to vouch for your resident status when applying for a temporary passport at the US embassy in London, which meant I had to wake Zach up at 4:30 am to take a very silent bus ride with me.

The time at the embassy was more or less seamless. My wait time was short (which made me feel especially terrible considering all of the mothers and crying babies who were also in line); I took an oath claiming that I had no knowledge of the whereabouts of my passport (duh), handed over my debit card (how much money was even left in my checking account at that point!?) and got a temporary passport with a highly unflattering photo. They never even asked to meet the US Citizen who I dragged along with me!

Maybe it was the sleep deprivation, but eventually, Zach and I were both cracking up at the situation, apologizing to each other and (sort of) salvaging the day. I only had a few precious hours left in Europe after all.