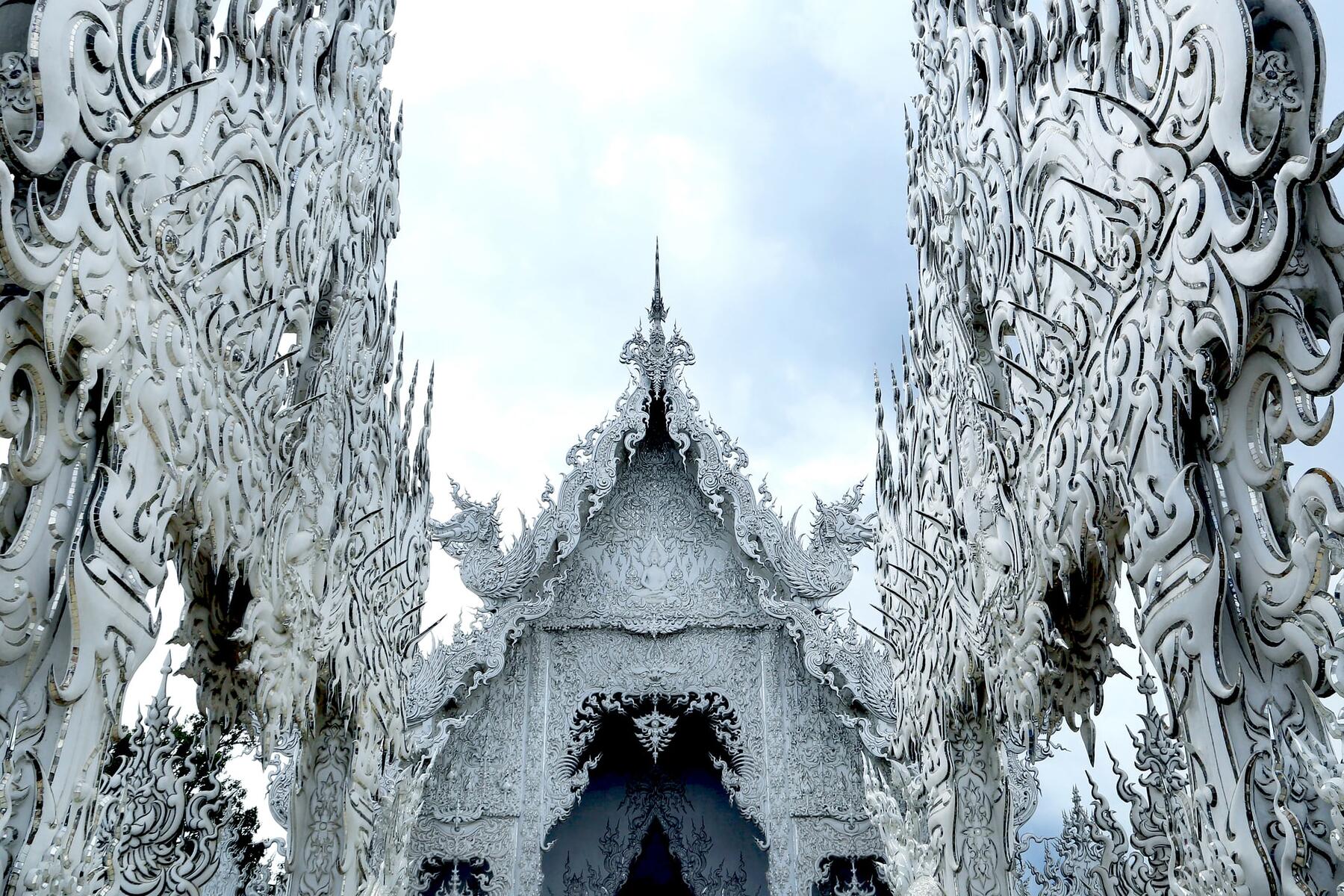 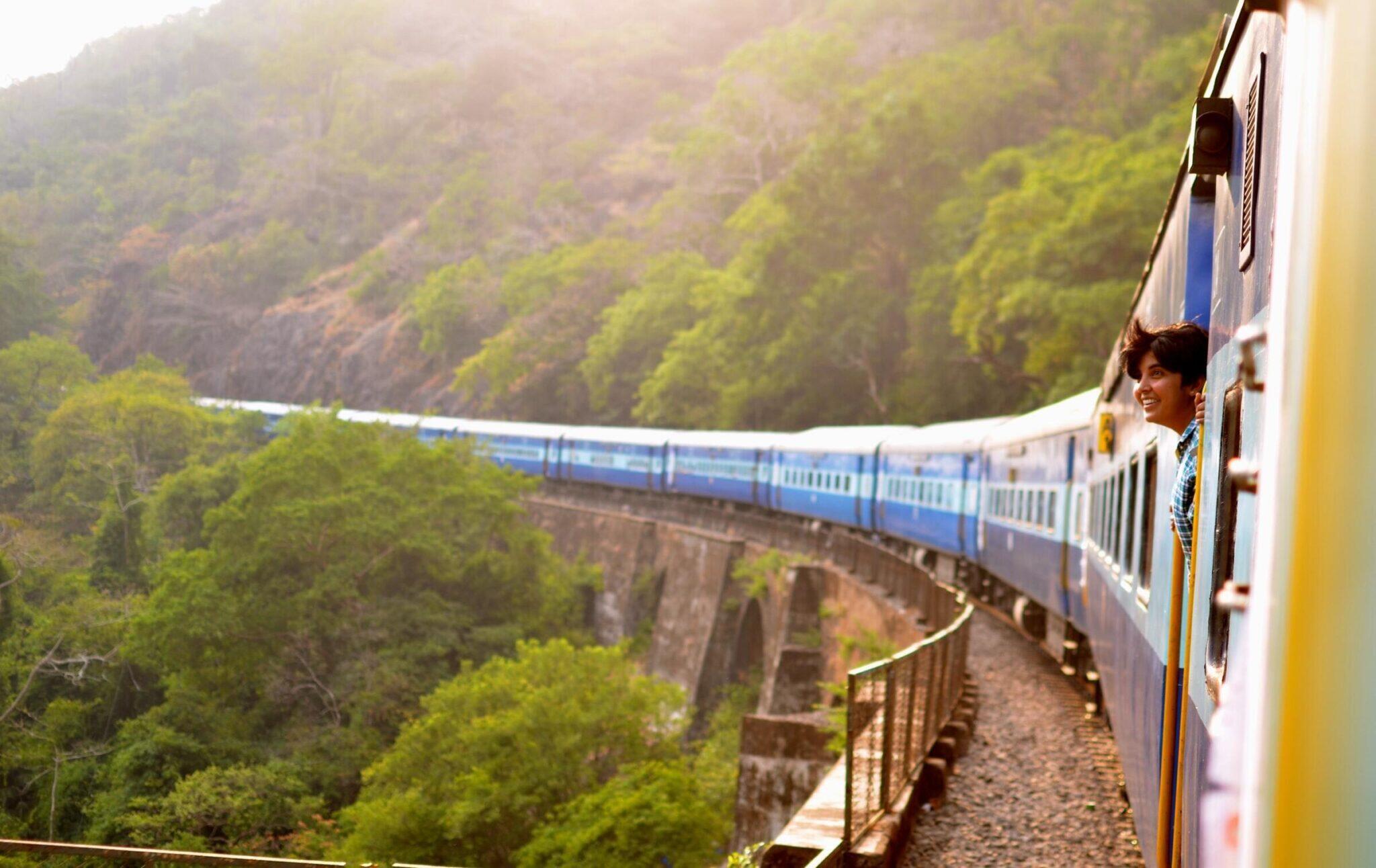 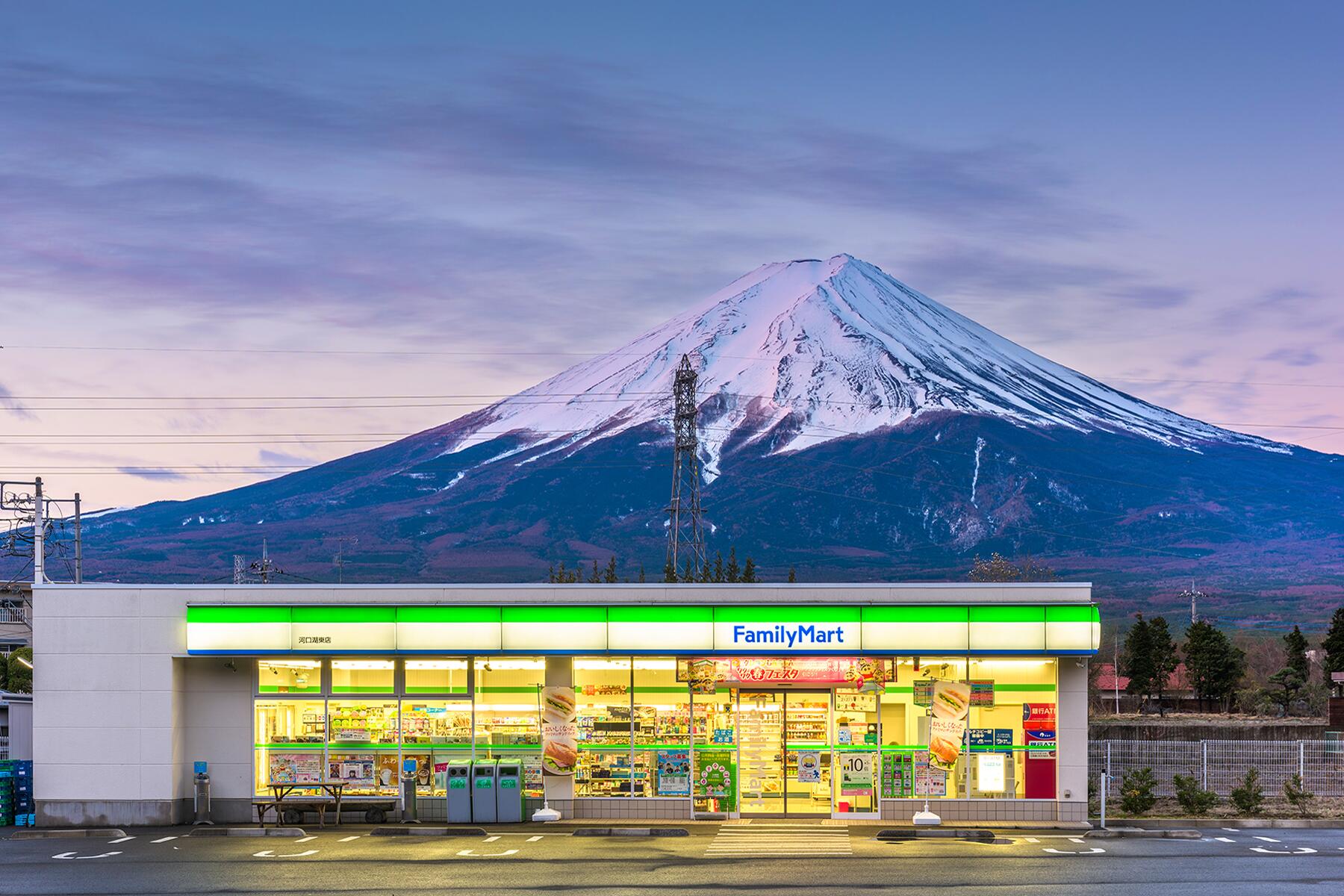 All the weirdest things you can find at Marrakech’s main plaza.

The most haunting thing about Djemaa el Fna is the man with the teeth. All day long and into the night, this middle-aged guy sits on a folding chair at a card table lording over a pile of teeth. Human teeth. Some of these he’s worked into half-dentures delicately laid out for the toothless shoppers of Marrakech. The others are piled into a mound waiting for what, exactly, is not certain. Maybe his dental patients prefer to choose the shape and quality of their teeth? There’s no way to know. Where did he get all these teeth? No clue. More importantly, who is buying teeth from a dude at a card table in the middle of Marrakech’s largest public plaza?

One translation of the plaza’s name means “assembly of the dead.”

It’s just one of the secrets that Djemaa el Fna refuses to give up.The famed “night market” at Djemaa el Fna is a bizarre microcosm of entertainment, food, and tradition at the heart of Marrakesh. Since the mid-11th century, this plaza has been the beating and sometimes bloody heart of Marrakech’s medina (old city). A thousand years ago, executioners plied their trade here (hence one translation of the plaza’s name to mean “assembly of the dead”). Today, even though the only gore you’re likely to see is from the skinned sheep’s heads that await the market’s hungry patrons, Djemaa el Fna is no less intriguing in that just-can’t-look-away kind of way. 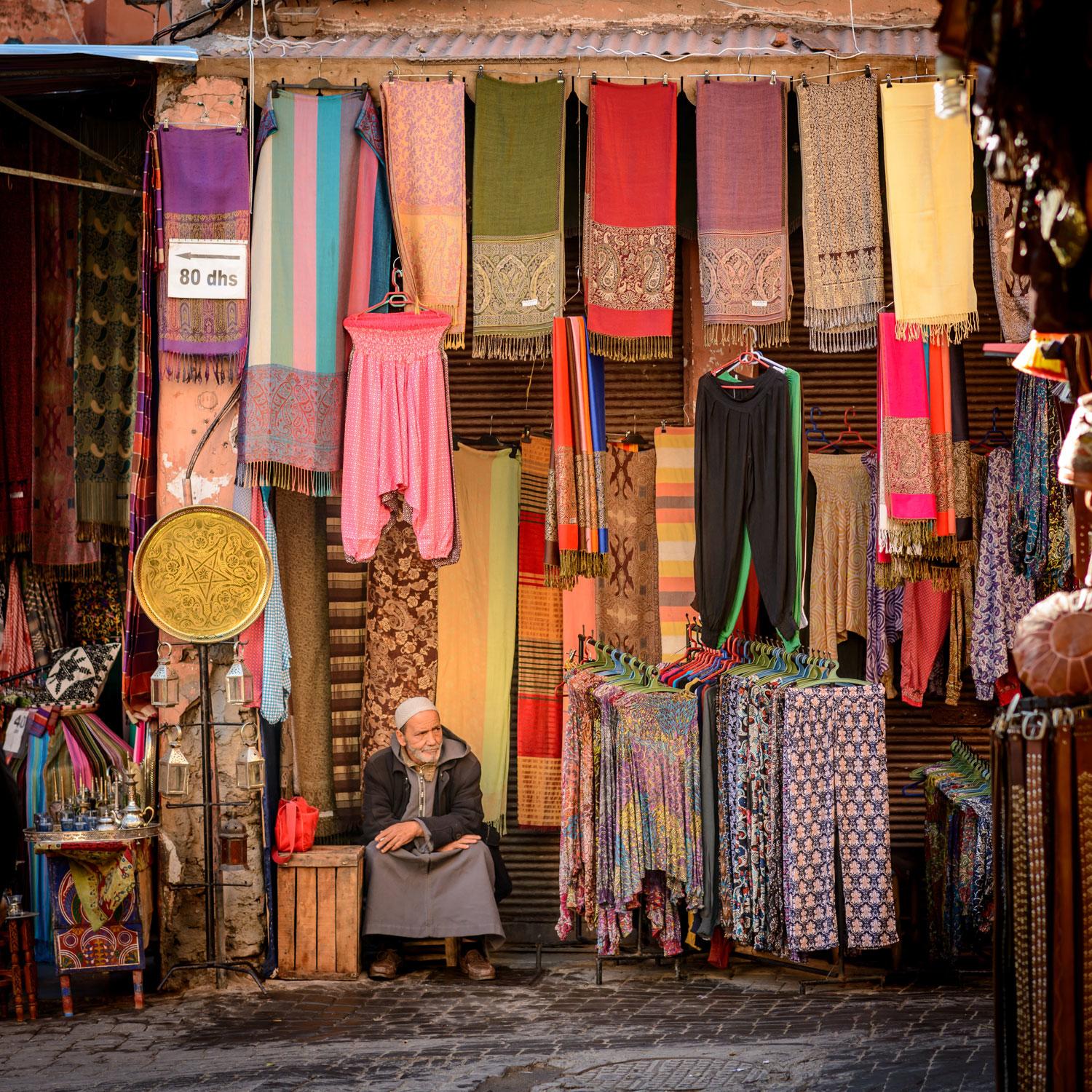 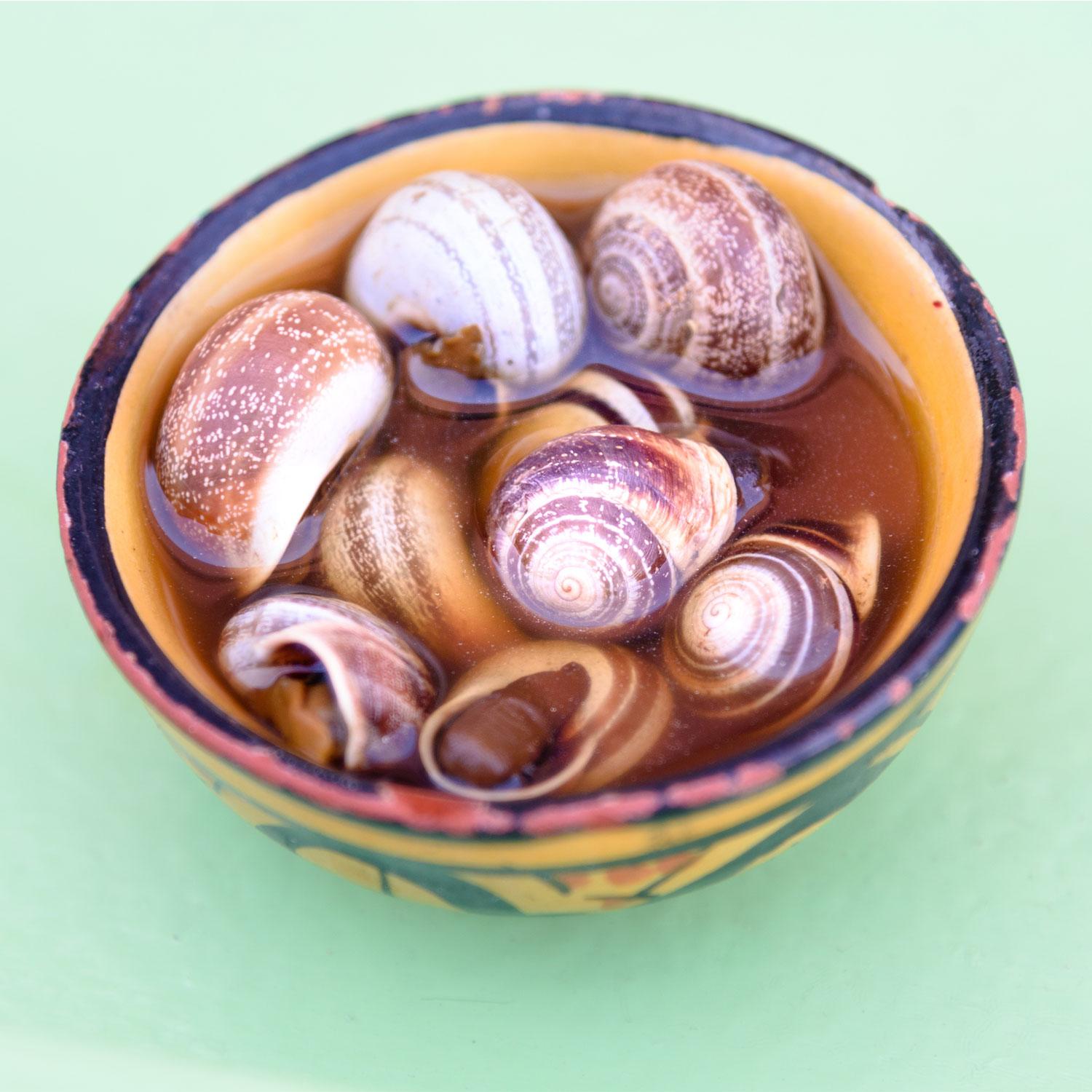 As the sun sets, the day market transforms into its shadowy nighttime form and the chaos is overwhelming. The night I headed to the plaza, my boyfriend sent me a valuable text: “Watch out for the guys with the macaques. They’re trained to pick your pocket.” In the square, there’s a man wearing a sharp suit, encircled by a crowd three deep. He has a microphone attached to a portable speaker and serenades his audience with the passion of an American Idol. A young man wearing a fake beard dances what looks like a jig, hopping from one foot to the other like a leprechaun, while two figures in burkas shimmy behind him with jangly belly dancing chains around their waists. Around them, an older man paces with a tea kettle, periodically lifting it high above his head and dramatically pouring the liquid onto the ground. It takes several minutes to realize the gyrating dancers are men. These are the chleuh, the dancing boys who perform so that women, for whom dancing would be immodest, don’t have to. The crowds watch and laugh, but it’s impossible to tell if this is a comedy routine or a serious musical act. 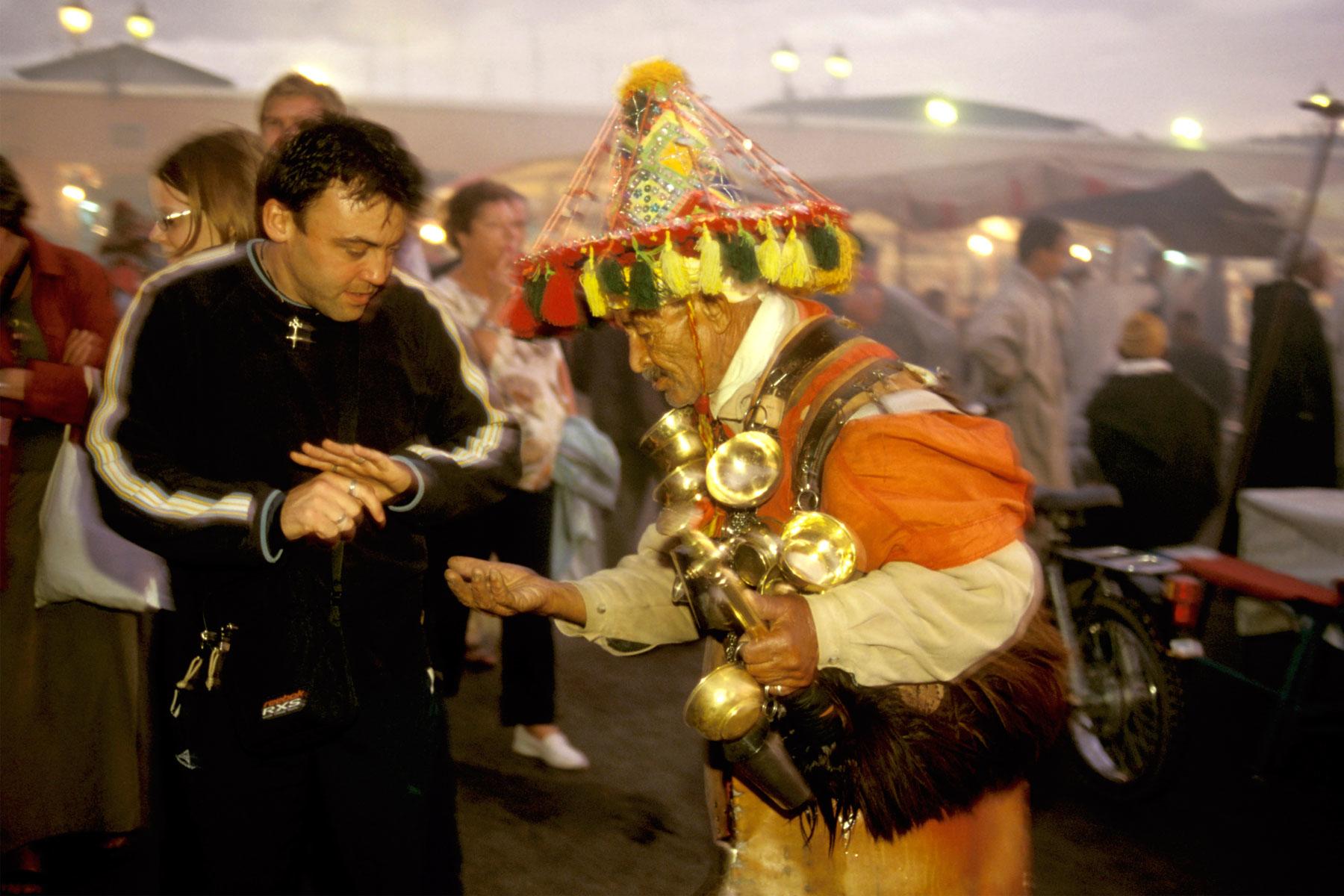 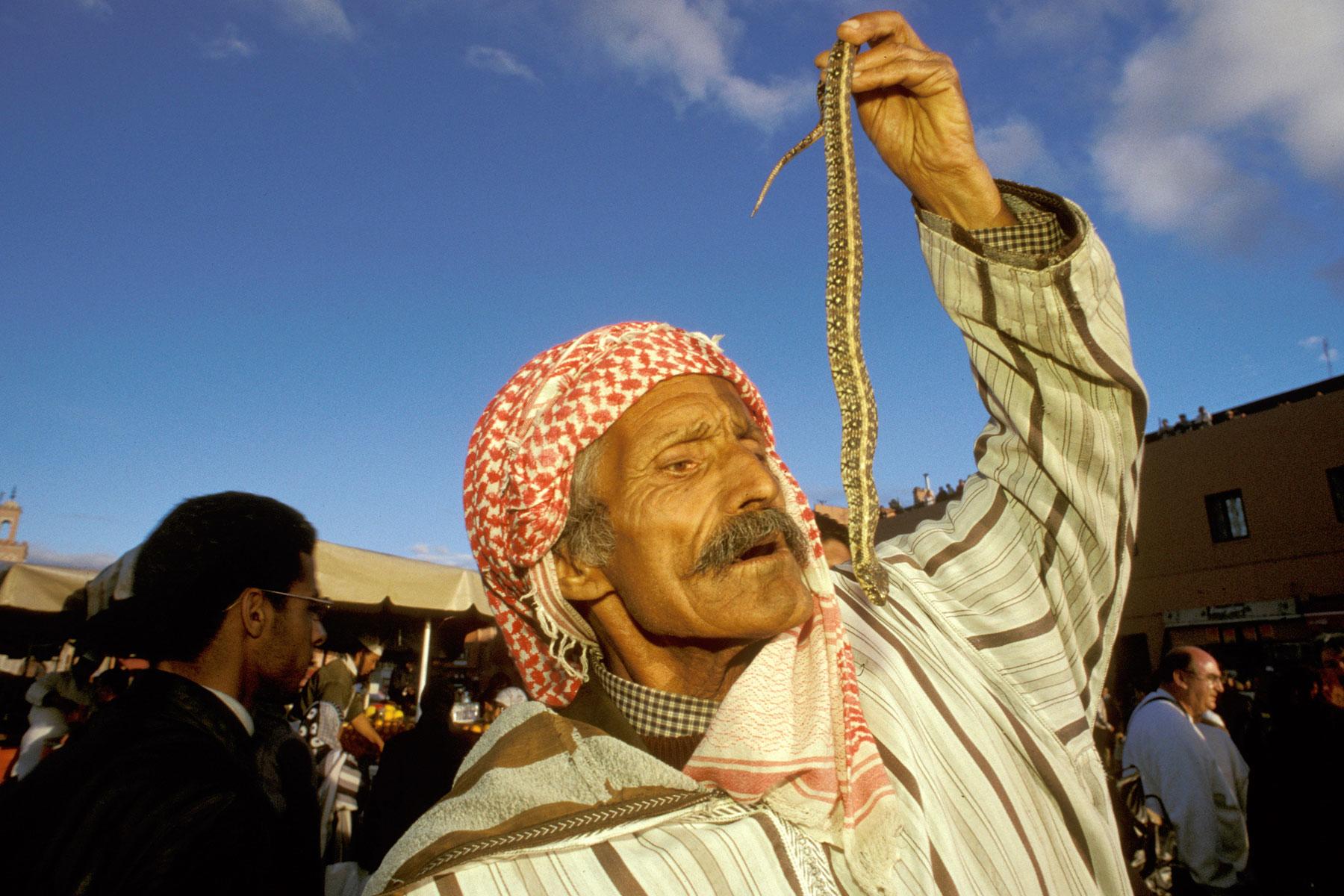 Other halqahs (circles of entertained onlookers) fill in the plaza’s empty space. Seated orators tell traditional stories and spiritual Gnaoua entertainers dressed in desert robes beat a quick rhythm with metal castanets and large drums called tbel. Women design henna tattoos and men with peaked red hats adorned with tassels sell water. There are tumbling acrobats and medicine men. To one side, a hulk of a guy in boxing gloves issues a challenge for the brave to take him on.

Djemaa el Fna is massive, but there’s clearly some cosmic order here. In the middle are the food stalls: fresh squeezed juice, anise-flavored snails, sheep brains. Nearby are the snake charmers with their black cobras, serenaded by the warbling pungi (flute).  The serpents, some coiled around baskets, rise up, entranced by the songs of their masters. 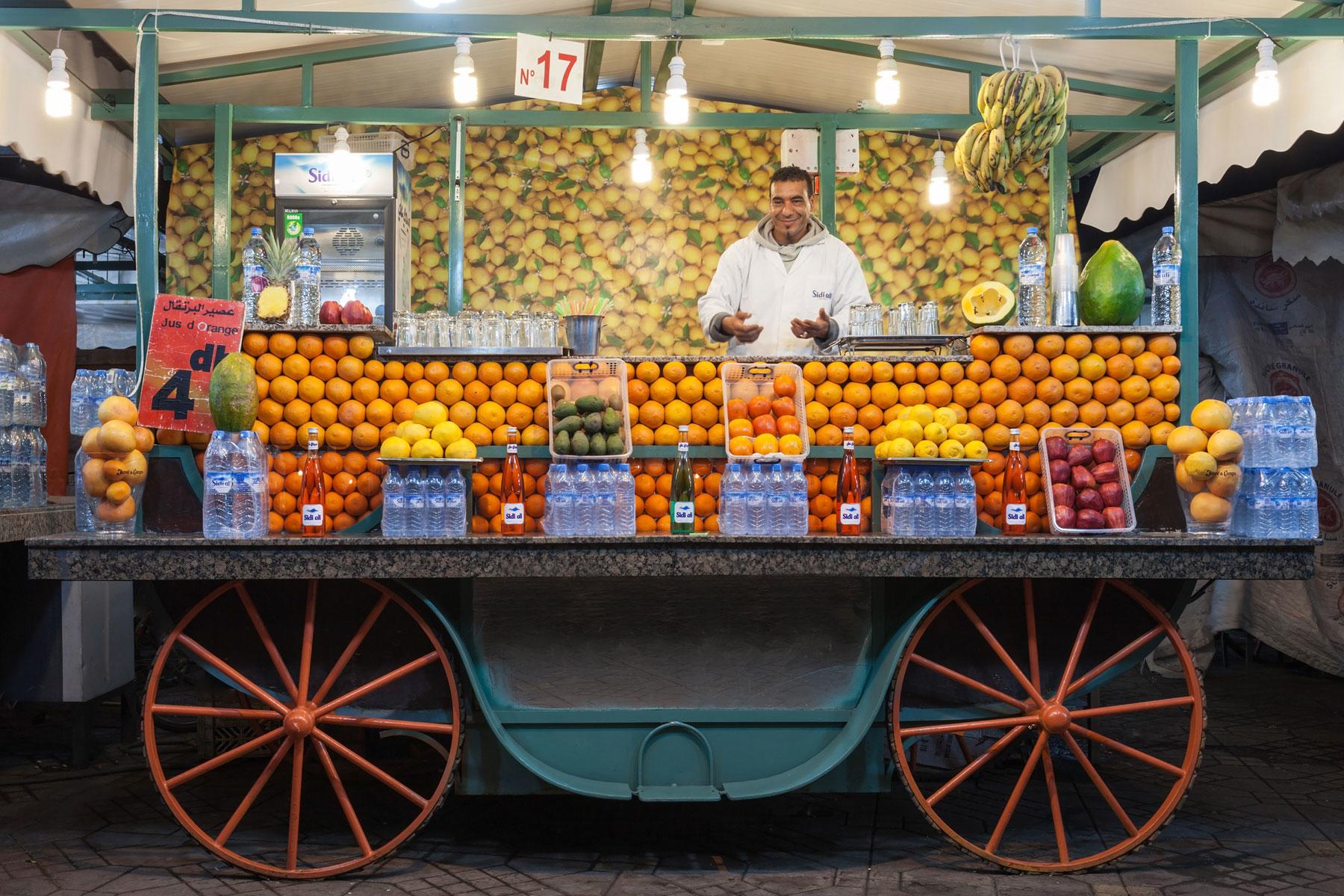 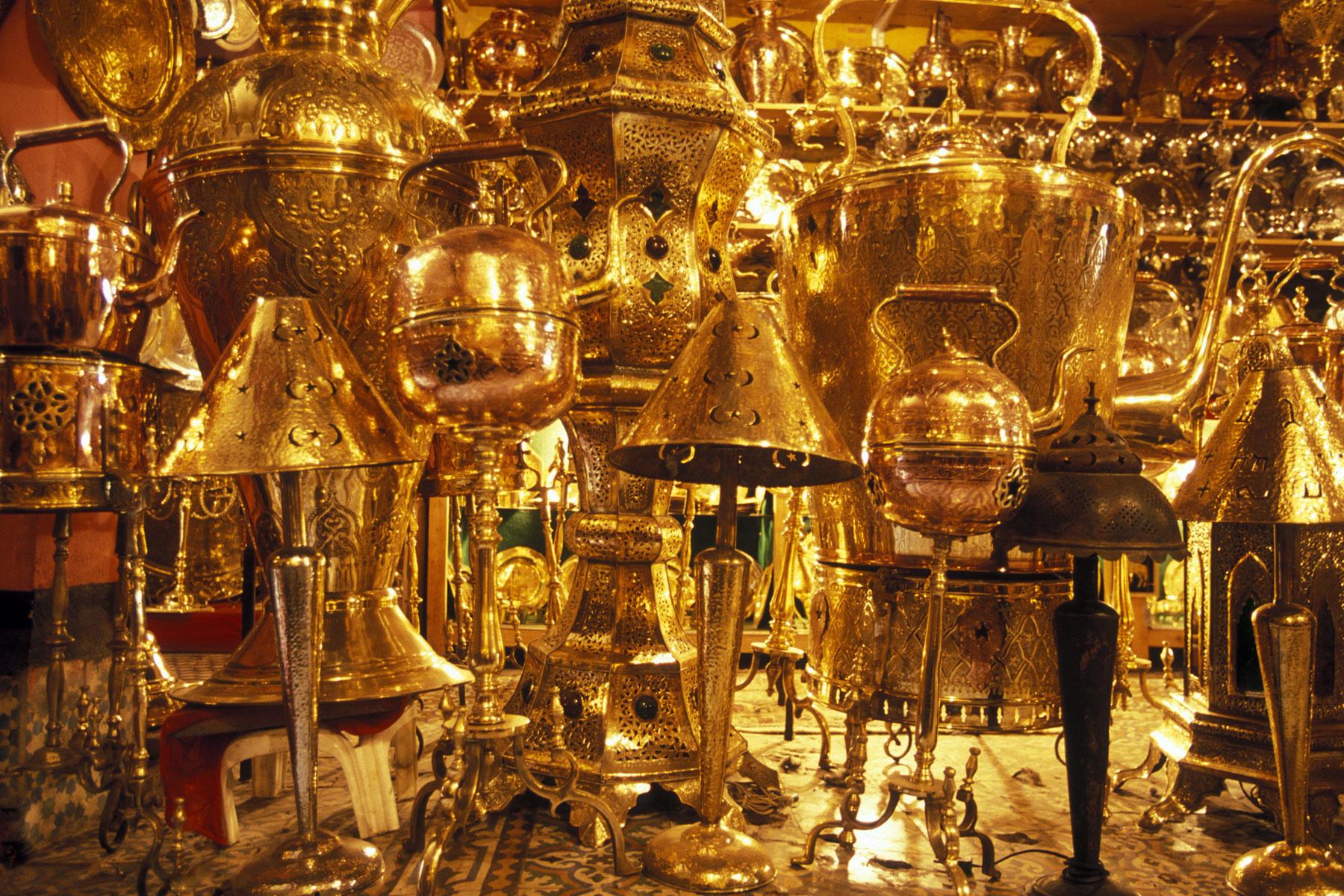 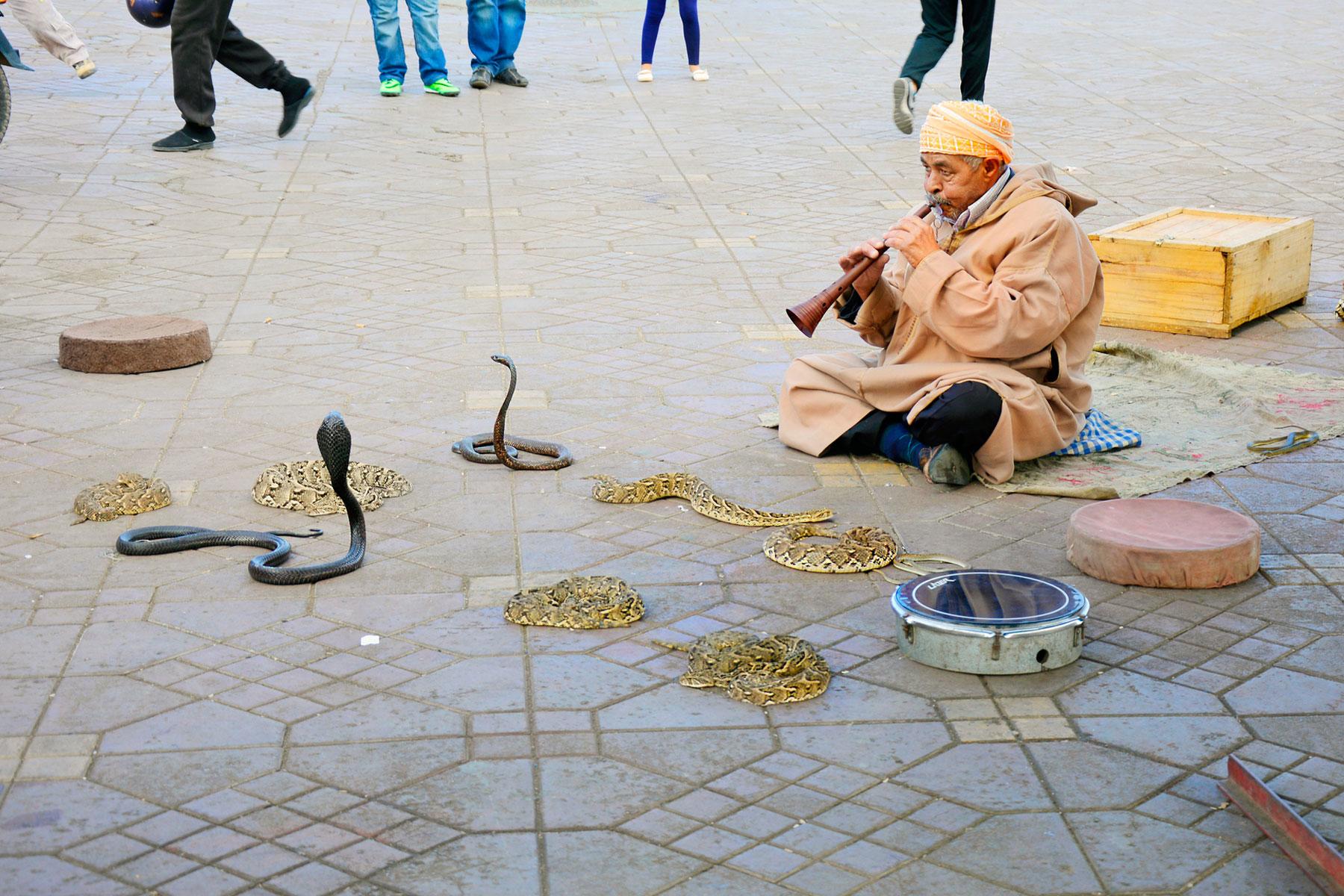 But the cobras are a distraction. Just then, a tiny, leathery paw reaches out to grasp my shoulder. I whirl around and find myself face-to-face with a small fuzzy monkey on a chain in the arms of his ethically dubious guardian: the macaque.

My nerves were not made for this place, so I retreat to one of the multi-story cafes ringing the plaza to observe the chaos from above. Mint tea in hand, I finally catch my breath and begin to laugh out loud, realizing that there are some things at Djemaa el Fna you can’t unsee.