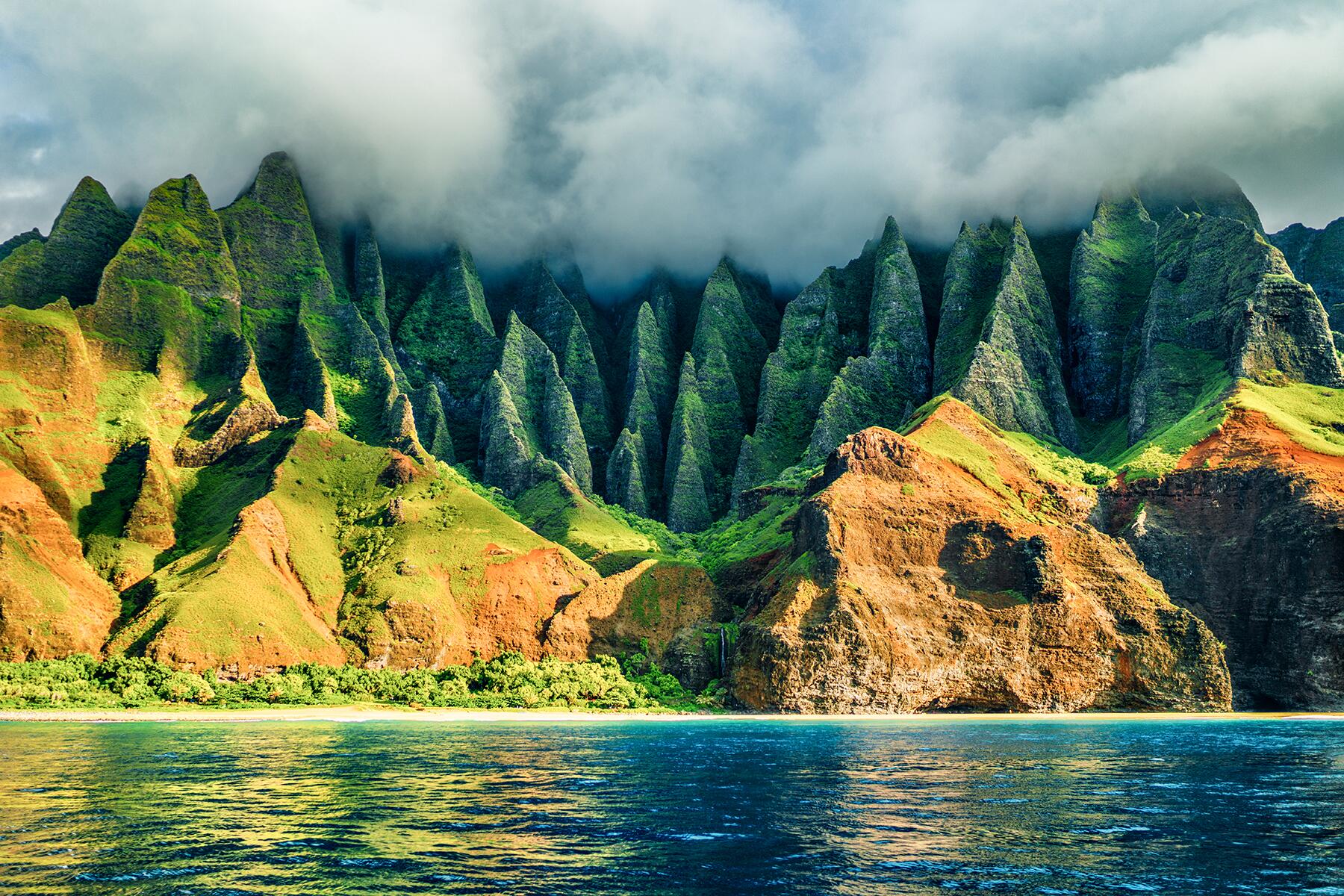 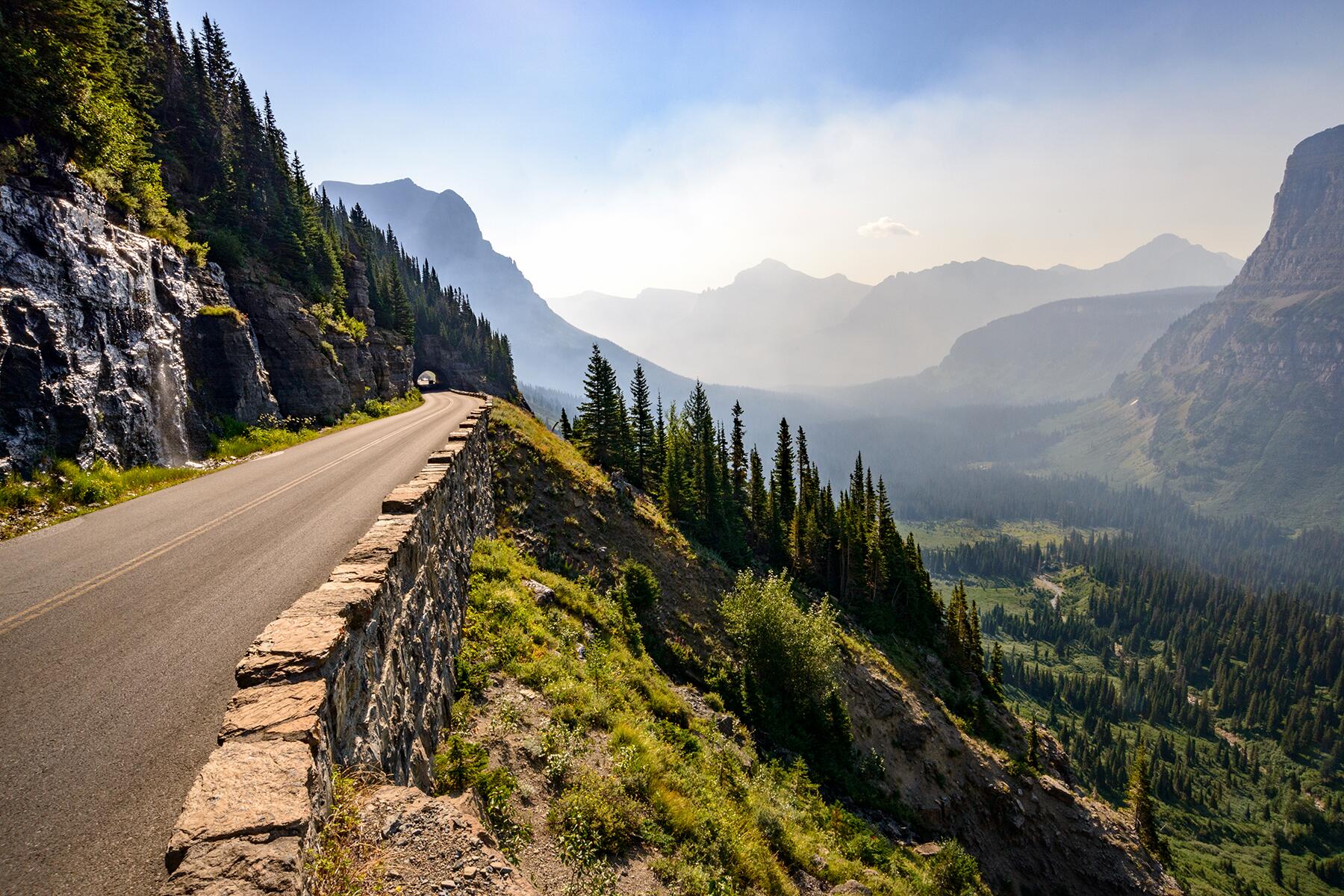 The secret land deals and bear lunch spectacles that made the National Parks what they are today.

There’s a level of reverence reserved for America’s National Parks that few other institutions receive. They protect what is perhaps the best and most sacred part of the country–its natural wonders. They feel as if they’ve always been these immovable pillars of American life, like they sprang into being, fully-formed and solidified in their hallowed stations. And yet there are still plenty of quirks and oddities that dot their histories and indisputably gorgeous landscapes. 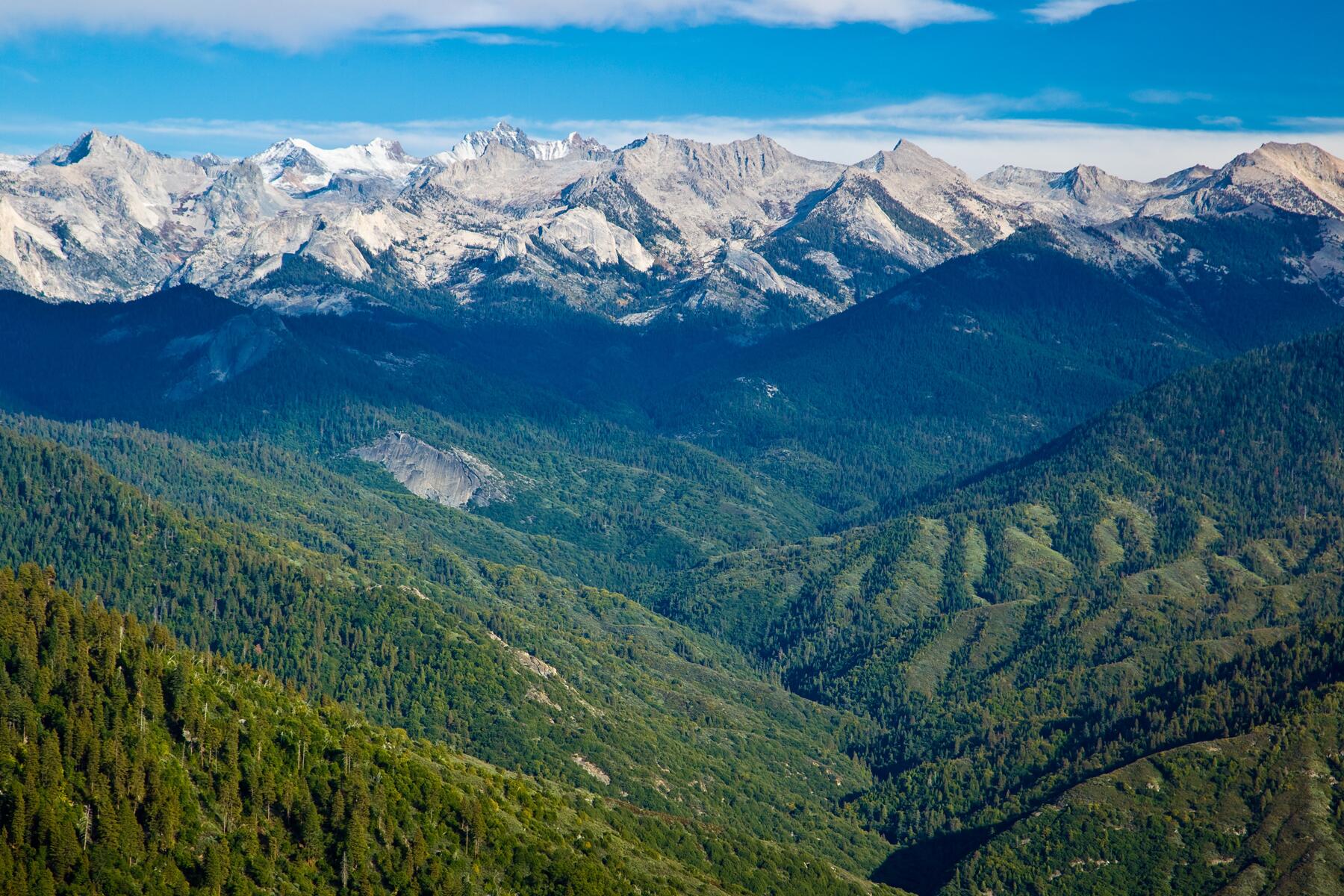 At first blush, you might think a federally owned and maintained National Park doesn’t seem like an ideal locale for your criminal enterprise. Especially one like Sequoia National Park, which receives over a million visitors a year. You might think that, but clearly, you’d be wrong, since Sequoia has had a long history with illegal marijuana fields popping up throughout the park. Since the early 2000s, these large scale cultivation sites have become something of an illicit fixture. In 2016, the National Park Service estimated that the total street value of the hundreds of thousands of discovered marijuana plants was close to a billion dollars. As recently as 2018, officials discovered 3,500 marijuana plants being grown in a grove of Madrone trees. It’s honestly a salient reminder of that beyond a park’s most popular and accessible attractions, there’s still plenty of sprawling and remote wilderness out there. 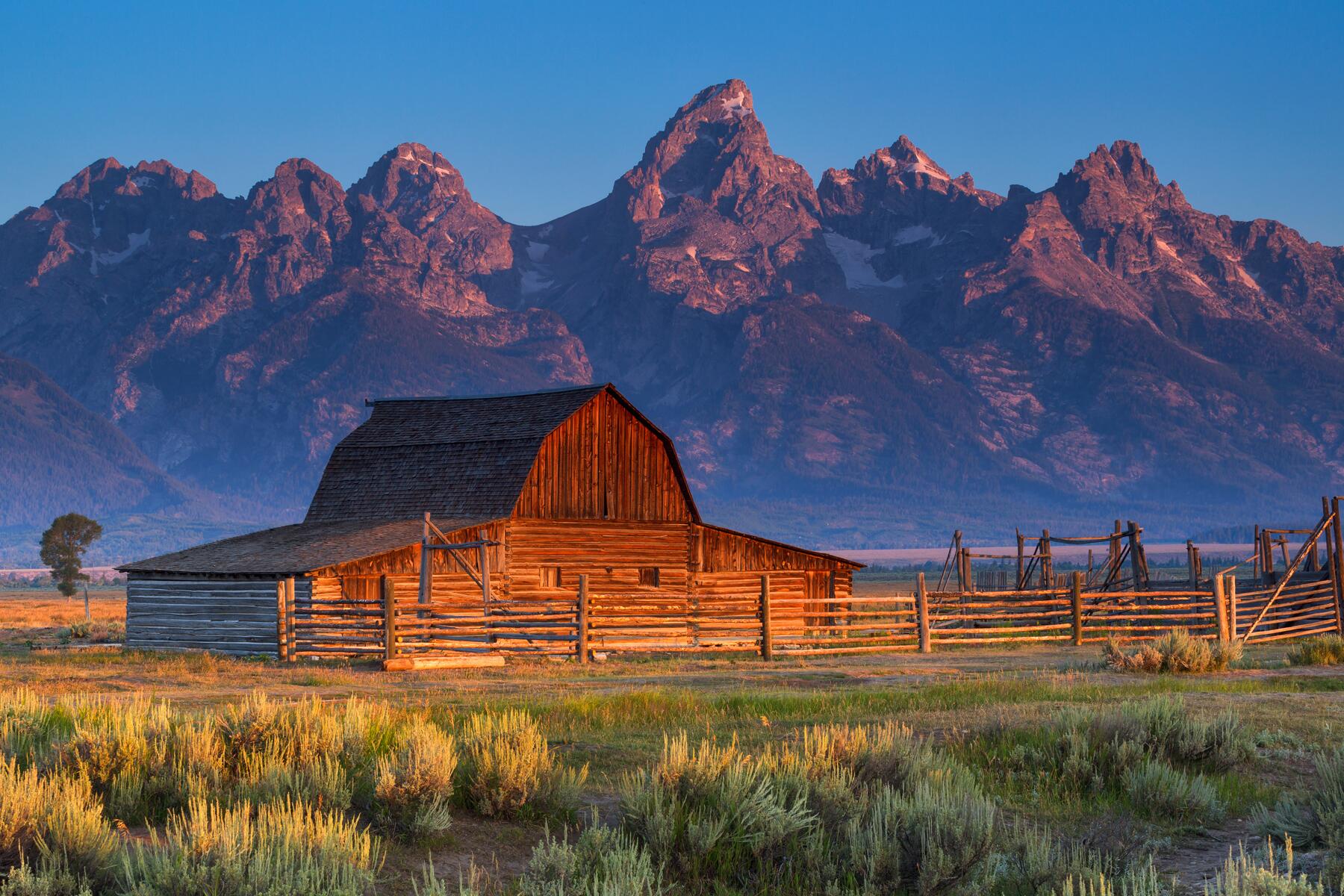 Wyoming Fought Against the Creation of Grand Teton National Park

You don’t have to look around Grand Teton National Park long to be completely bowled over by its natural beauty. It seems to go without saying, that such staggering beauty should be protected at all costs. But the conservation and protection that comes with the “National Park” status was not a foregone conclusion. Though about half of the acreage that would come to be included in Grand Teton National Park had been named a National Forest, locals resisted ceding more land to the National Parks Service, which had been given veto power regarding any plans for development.

Enter (because sure, why not) John D. Rockefeller, who was approached to purchase more land on behalf of the NPS. But because they knew the locals would never sell the land if they knew why it was being purchased (and would likely inflate the price if they knew who was doing the purchasing) the Snake River Land Company was formed as a front and a local banker (who opposed the NPS) was hired to negotiate the sale not knowing the true intention of the deal.

But even after the land had been acquired and the truth behind Snake River Land Company’s purchase had been unveiled, Wyoming’s own congressional representatives refused to sign off on legislation that would make the land part of the National Park. The matter was hotly contested for years until, in 1943, President Franklin Delano Roosevelt issued an executive order that made the land purchased by Rockefeller a National Monument. Several more attempts were made to subvert the order but by 1950 the locals (bolstered by post-war tourism and presumably exhausted by the decades’ long battle with the federal government) relented and President Harry S Truman signed the law that officially made the land part of Grand Teton National Park. 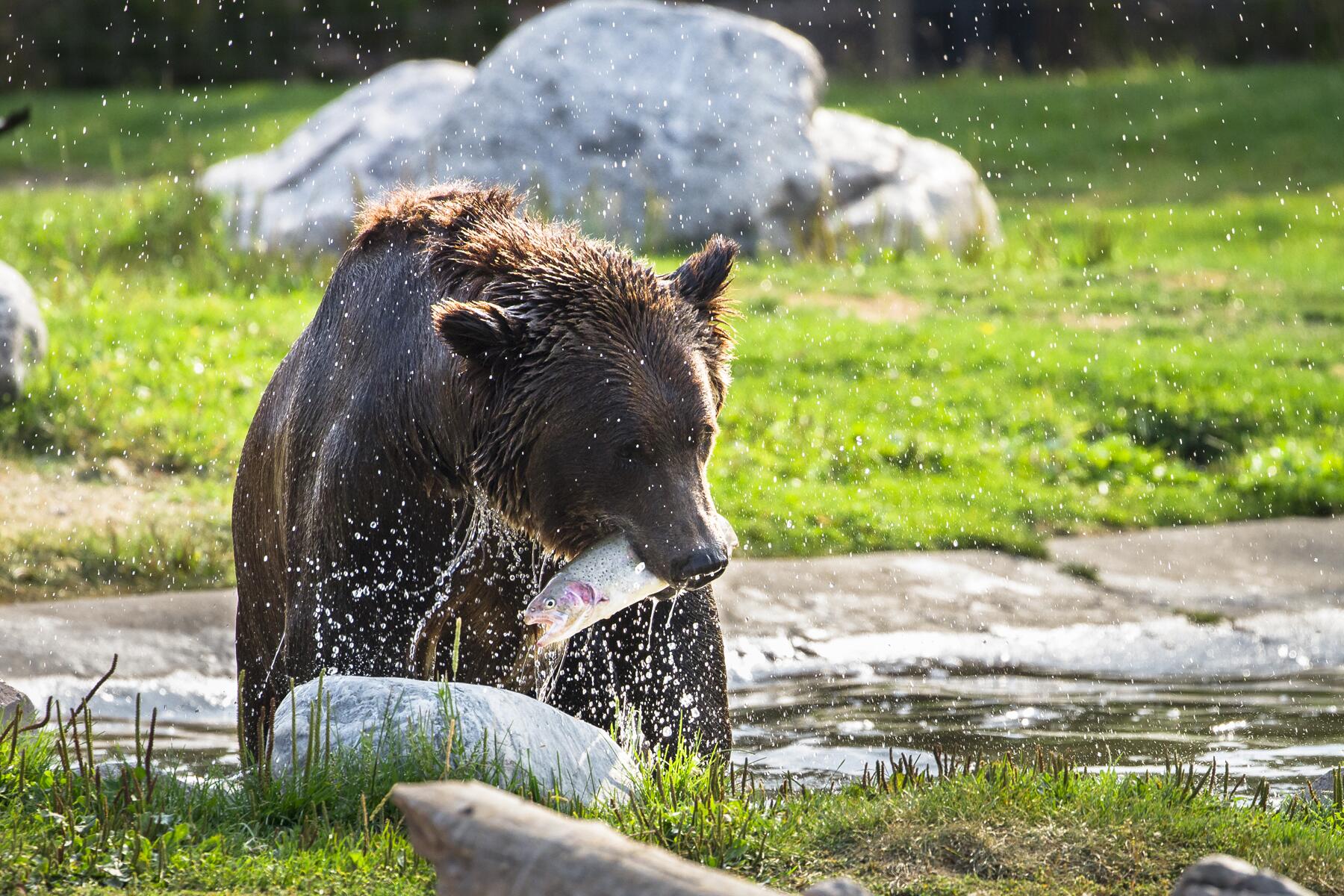 Nowadays, National Parks visitors are familiar with the ethos of “leave no trace” and “pack it in, pack it out,” especially when it comes to food. But there was a time in the early 1900s when Yellowstone National Park didn’t have so much as a “leave no trace” policy as much as it had “leave as much trace as you like” policy. It’s hard to imagine now, but the pristine wilderness we picture when we think about Yellowstone was once dotted with open-air garbage dumps. And the fact that these garbage dumps attracted bears wasn’t considered a problem—it was considered an attraction.

When Horace Albright became the park’s superintendent in 1919, he saw human-animal interaction as a great way to draw visitors. Not only did he encourage the attraction that the bear feedings had become, but he also turned them into a full-blown spectacle with one pit being outfitted with wooden benches so that the crowds could watch in comfort. The phenomenon was even anointed with a cutesy name: the Bear Lunch Counter. Two very predictable things happened as a result: The first is that the bears learned that cars meant people and people meant food so the bears started to harass motorists on their way into the park. The second thing was that injuries from bear encounters became a problem. When Albright left Yellowstone, his successors did not share his lax views on the ursine luncheons and while the “Lunch Counter” was dismantled, the open-air garbage pits wouldn’t be removed from Yellowstone until 1970. 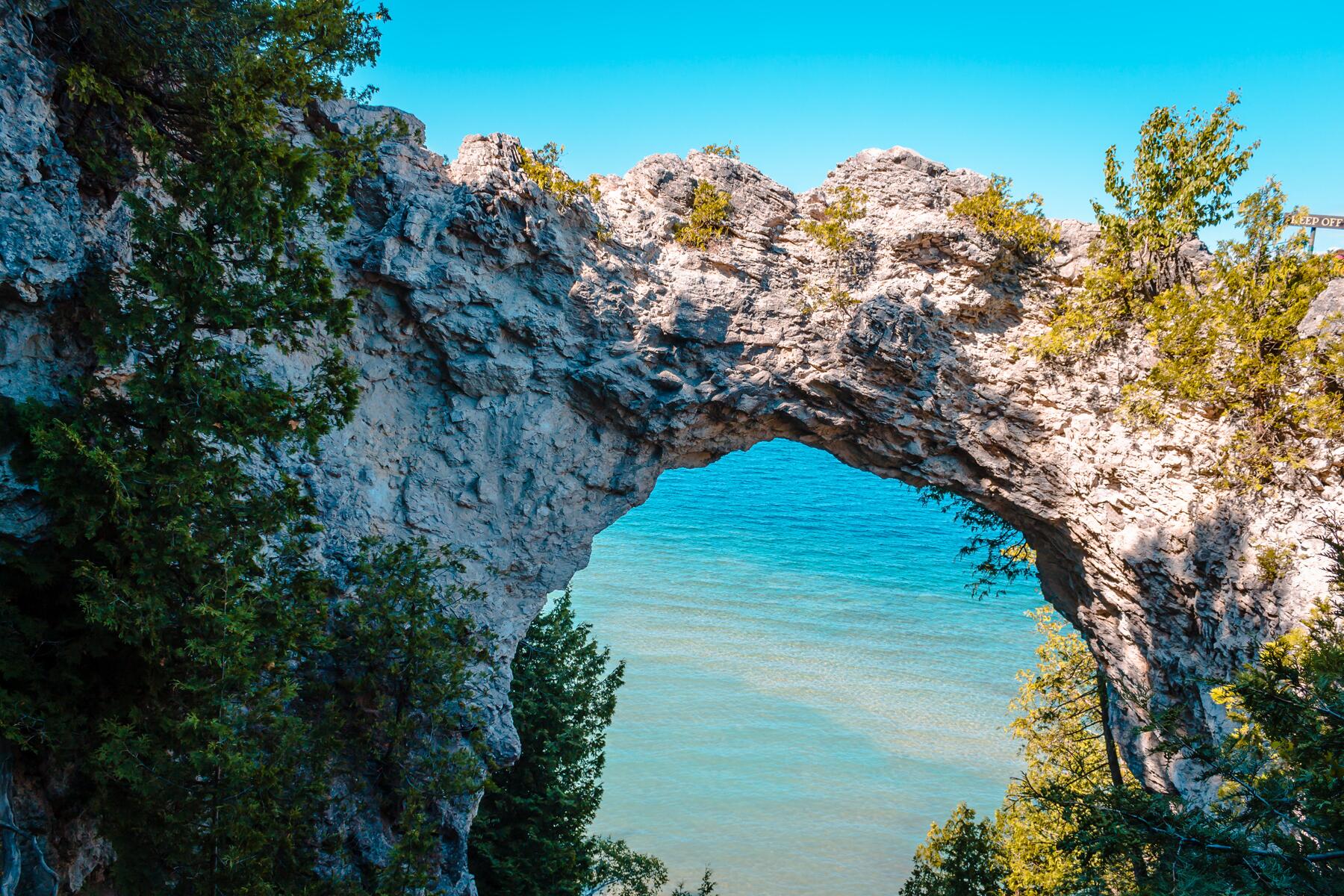 The park that would follow in Yellowstone’s impressive footsteps was located on an island in northern Michigan. Though just a little over four square miles in size, Mackinac National Park offered beautiful scenery and unique features such as Arch Rock, a natural limestone arch that overlooks the waters of Lake Huron. The land for the park had already been federally owned when it was made a National Park in 1875, as the island was home to an army-run fort. As the formation of the park predated the creation of the National Park Service (which wouldn’t be established until 1916) it was the responsibility of the army to maintain the park. Which they did. For 20 years. In 1895 the army had decided to decommission the fort which meant there would be no one to maintain the park. To preserve the park in some fashion, the land was turned over to the state and Mackinac Island became the first state park in Michigan.