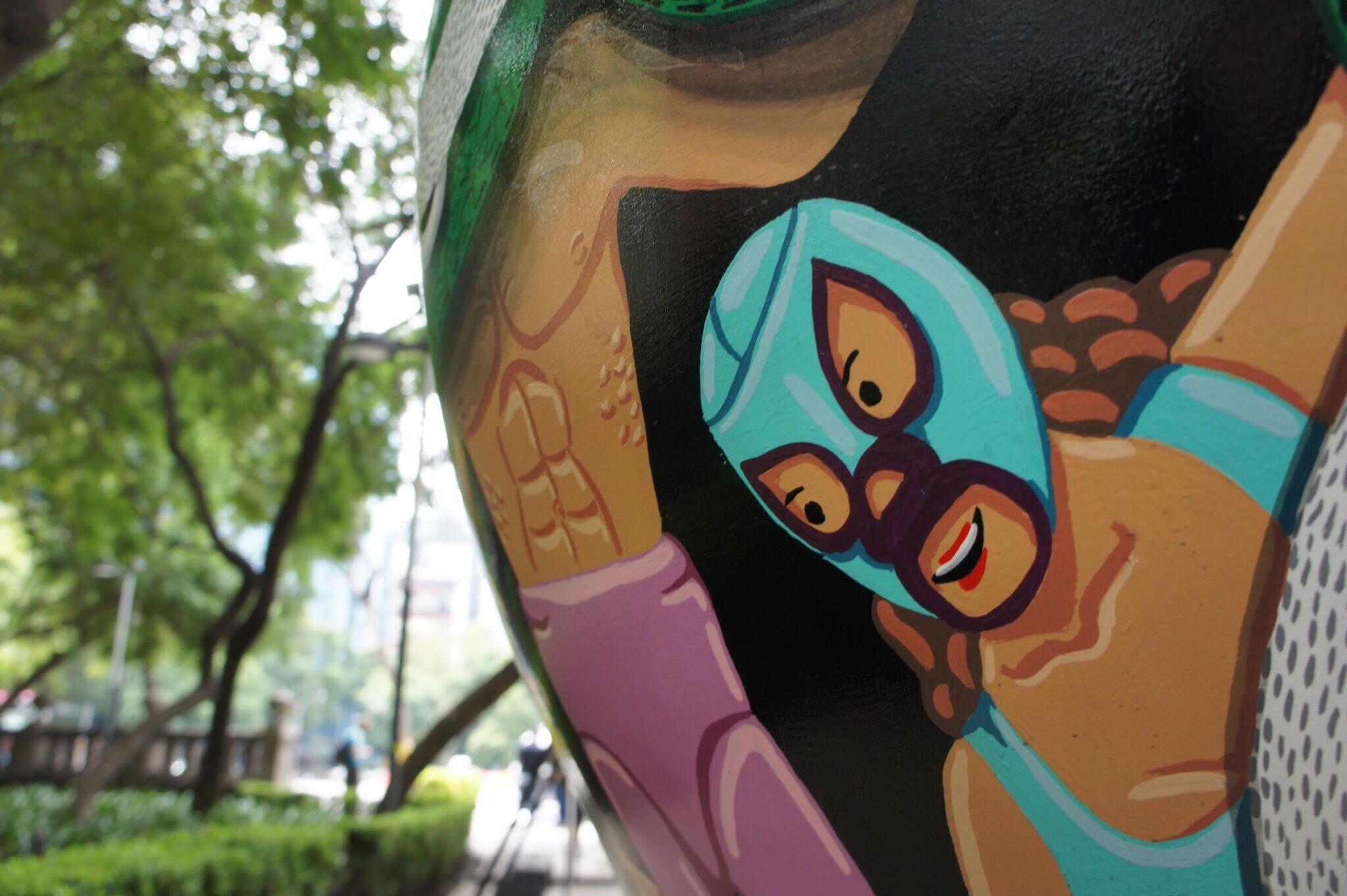 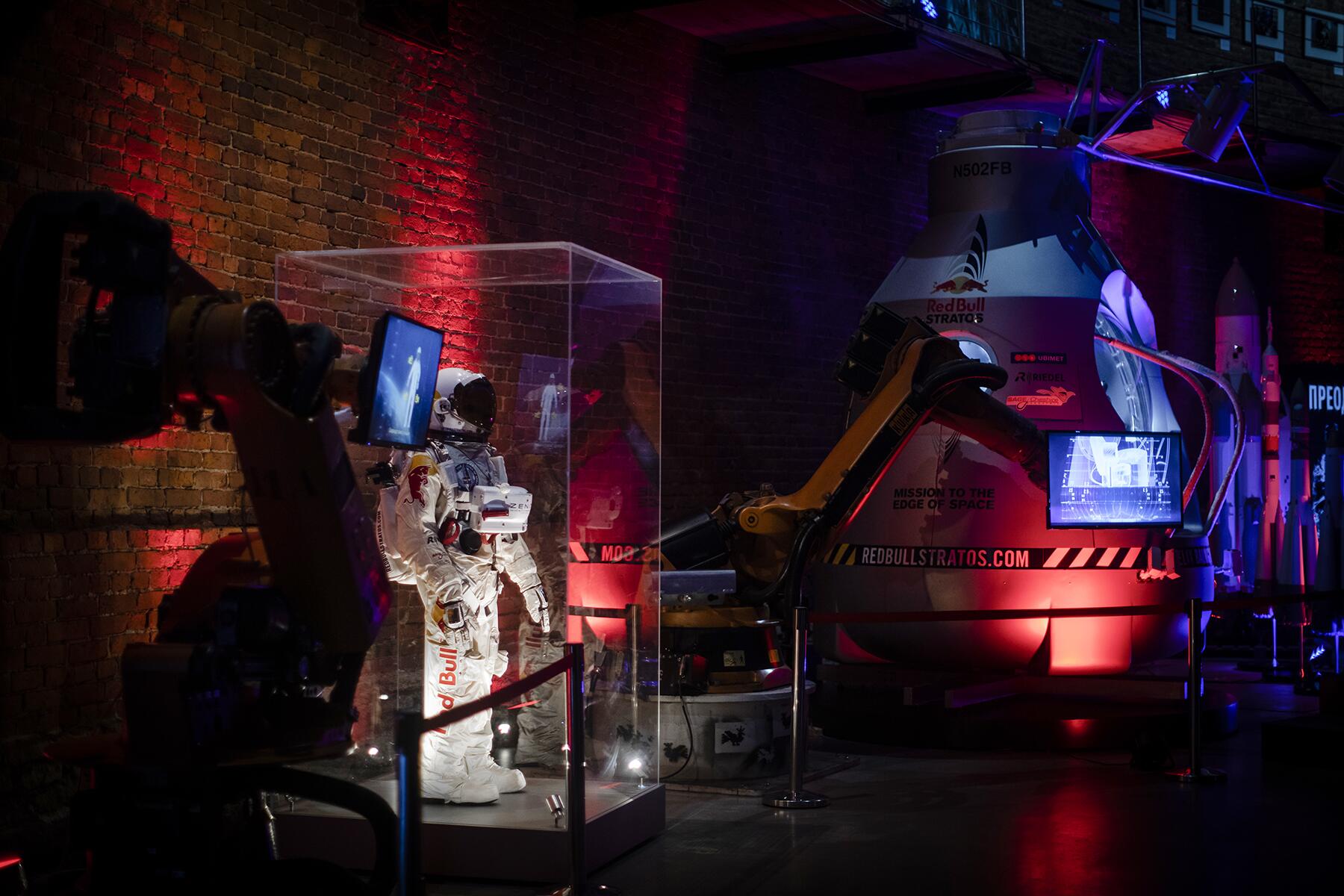 Arts & Culture Jesse Tabit Try to Keep Your Jaw From Dropping While Looking at These 7 Crazy PR Stunts From Around the World
Home  >  Arts & Culture
PHOTO: Photo by Jon Flobrant on Unsplash

Concrete jungle, where dreams are made of—including the dream that led me to write this article.

If, like me, one of your favorite forms of relaxation is sitting on the couch with a group of friends (what a concept!), popping open a bottle of bubbly (or any libation of your choice), and queueing up a good, old fashioned music video (the video itself doesn’t necessarily have to be old), you’ll likely relate to the below list, a roundup of destinations used as backdrops (and/or as characters themselves) in music videos that transport us to another place or, in some cases, inspire us to travel long after the final note of the song. 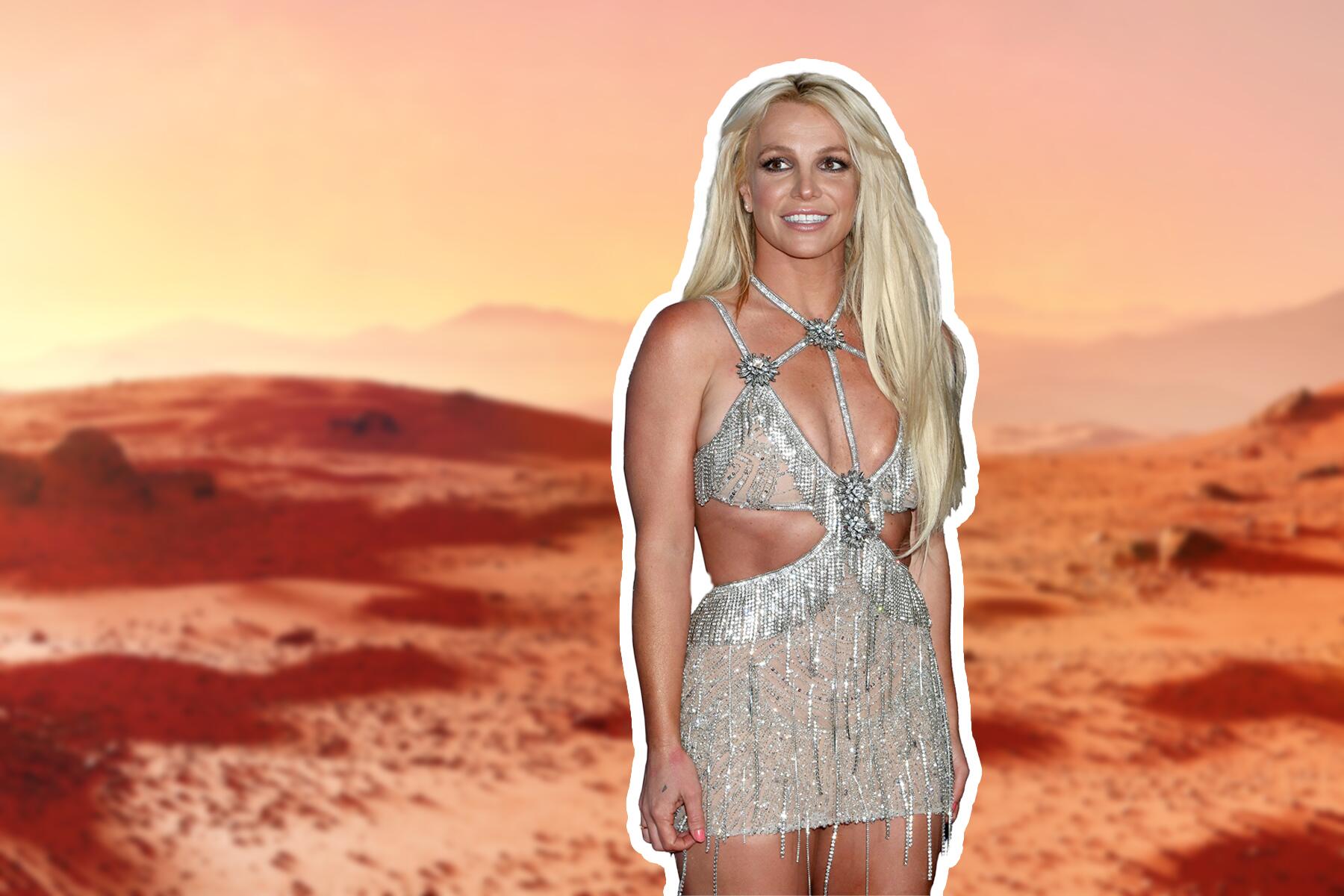 "Oops I Did It Again," Britney Spears

If I was put on this earth to do anything, it was to tell you to stop what you’re doing right now—on this day—and watch Britney Jean conquer the galaxy (whether it’s your first viewing or 4,356th) in her “Oops!…I Did It Again” video. It always acts, for me at least, as a mood cleanser, and her ability to channel the planet Mars reminds me that we’re not alone in the galaxy, which is a nice thought—especially since many of us haven’t traveled for what seems like light-years. Now having stated this publicly, it should also be noted that the idea of Mars tourism has been entertained, so that’s also something to think about. Should we thank Britney for that? Yes! Thank you, Brit! 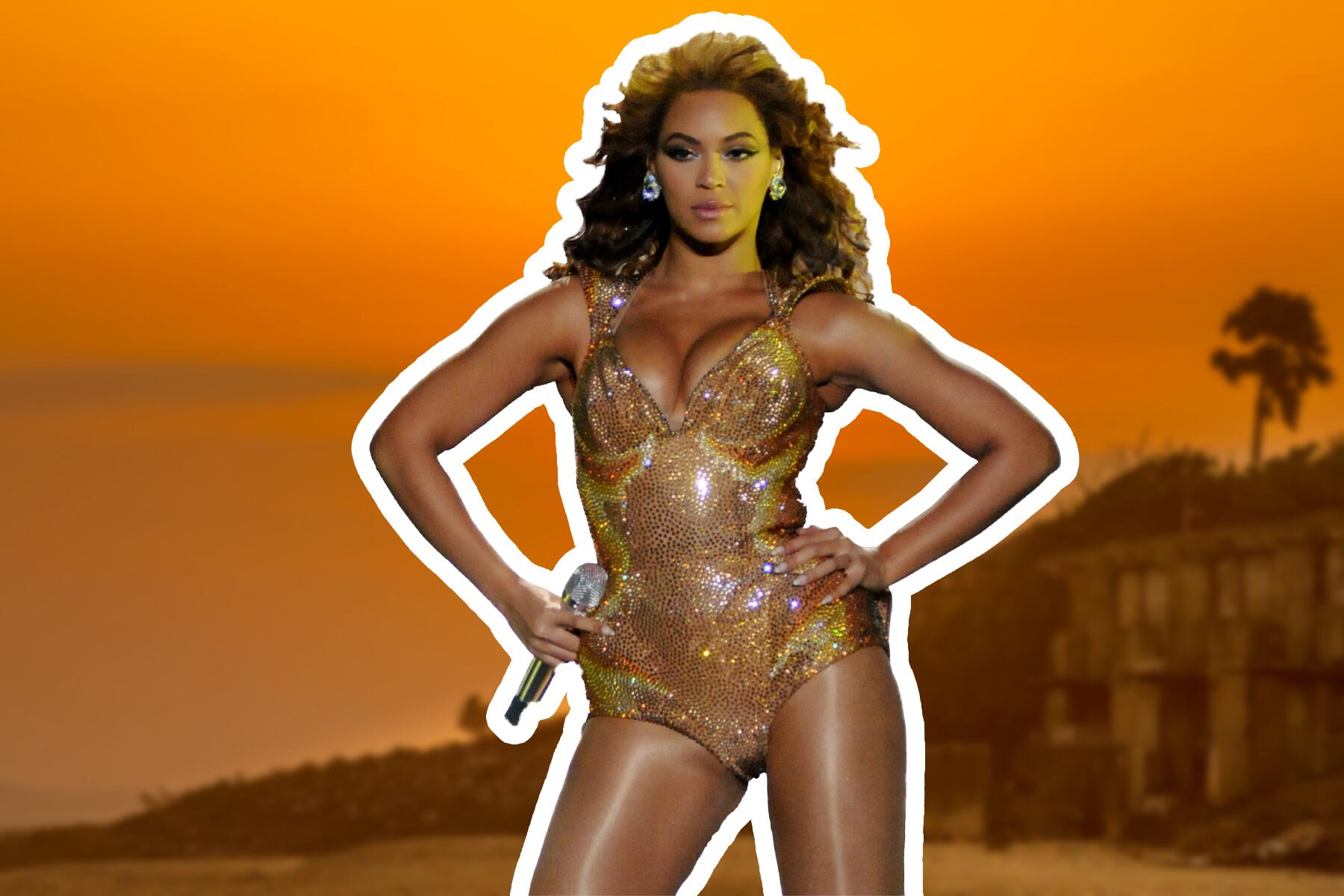 PHOTO: 10cents per pic is theft/Shutterstock
2 OF 10

Honestly, anything Beyoncé blesses us with is transportive in a way that transcends words (so I’m going to say anything she’s ever done belongs on this list), but her most recent project, Black Is King, is on another level. The visual album, which was written, produced, and directed by Queen B, was released on Disney+ at the end of July and serves as a companion piece to her 2019 tie-in album for the live-action The Lion King (2019), which Beyoncé starred in as well. The story, which celebrates Black voices and culture, follows a prince who is exiled at a young age, and, as he grows, we seem him strive to reclaim his throne. The stunning imagery comes from such locations as Nigeria, Ghana, South Africa, and her own palace in sunny California. 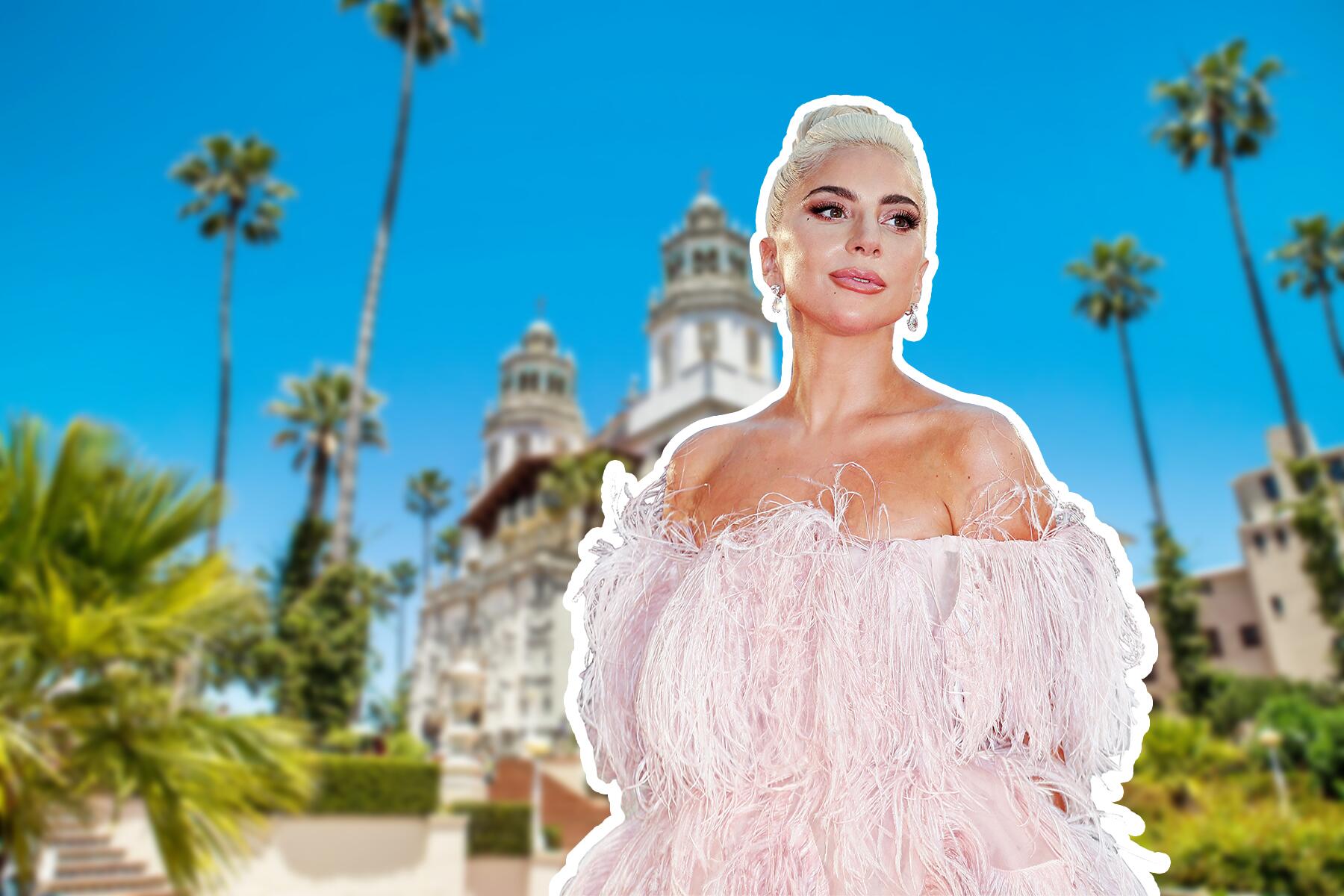 The video for this song (aka “Girl Under You”) can be found on Lady Gaga’s third album and was instantly iconic when it hit for a variety of reasons, including its guest appearances from Andy Coen and The Real Housewives of Beverly Hills. But the real star of the show, besides Mother Monster, of course, is the Hearst Castle. The opulent location in San Simeon, California, which has indeed been featured in RHOBH (so the cameos make sense), is a State Historical Monument that stretches over 127 acres and is comprised of Italian and Spanish-style architecture. The aesthetic, complete with gardens galore and an incredible pool, fit Gaga perfectly. I want to go here. 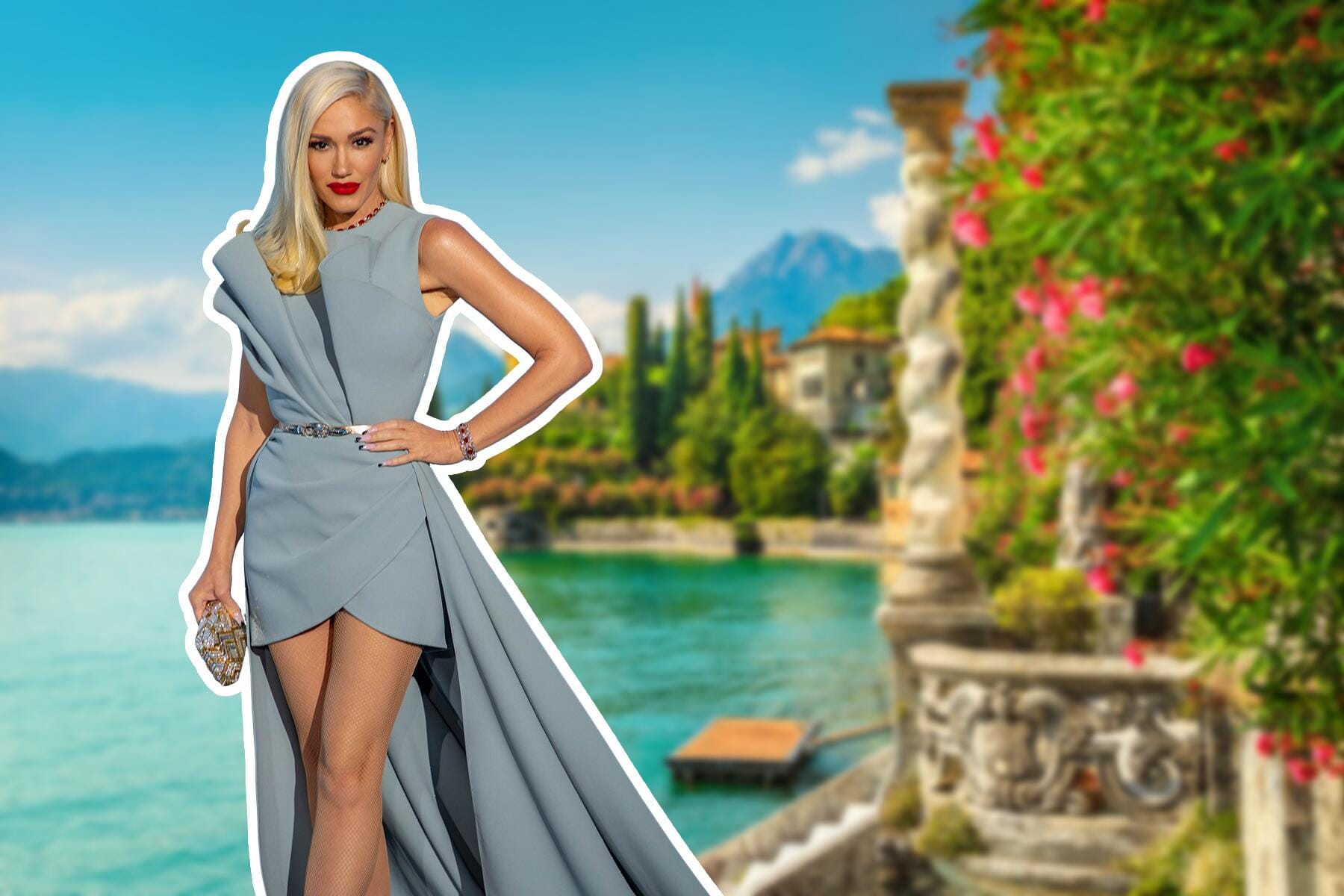 All of the elements presented in this video, from the lighting to the editing to the performances to the etherealness of Italy in the summertime, come together, like magic, to convey what love (and lingering love) looks like. Playfully engaging in a game of tag in cobblestone streets, giggling over coffee, riding on a scooter through town—Gwen just gets it, ya know? Anyway, come for her hair flips, stay for the beautiful heartache, and the shimmering waters. Can it just be summer in Lake Como now (and always)? 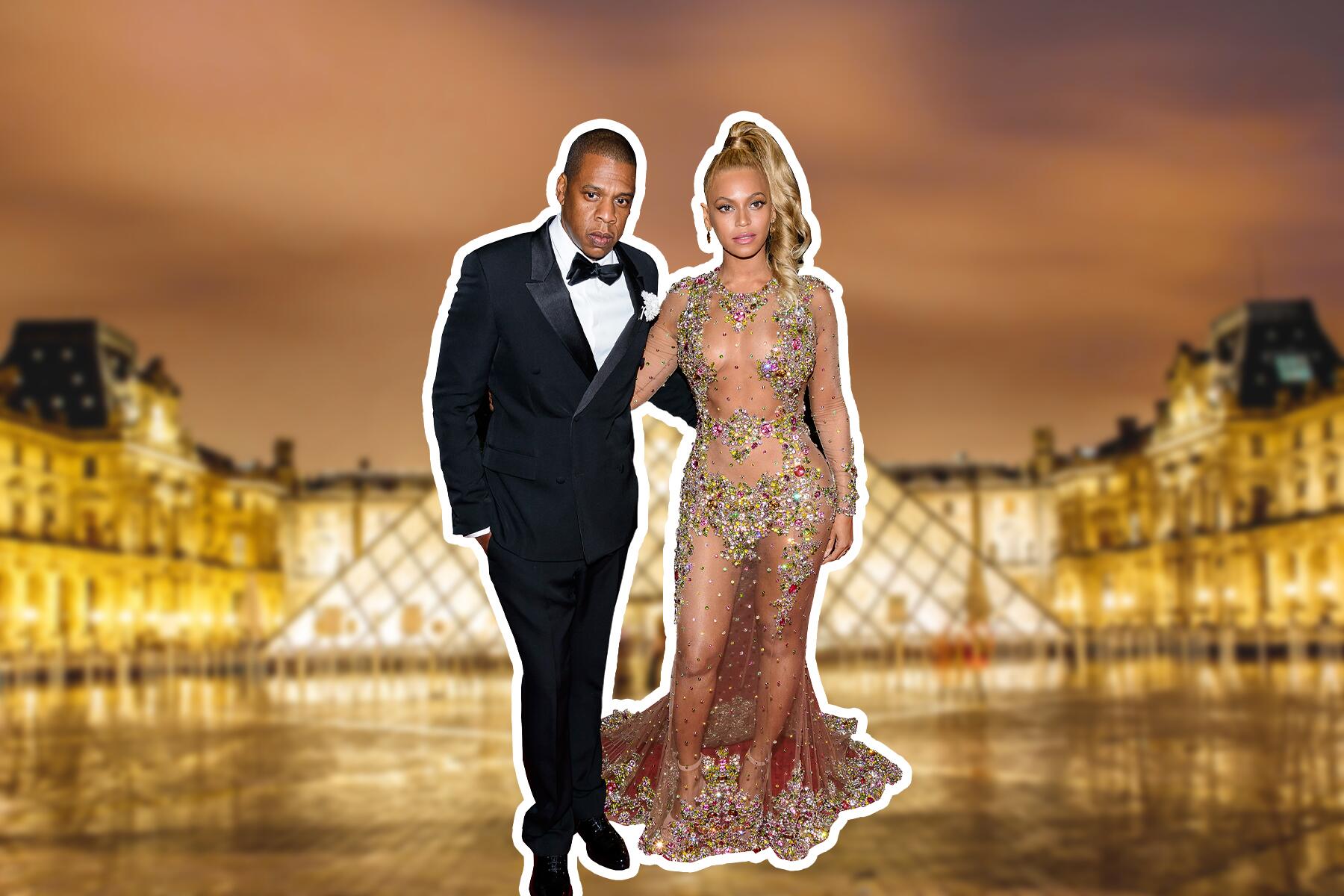 So, yeah, this video, a literal piece of art, is the one in which Beyoncé and Jay-Z rented out the Louvre (also full of art), and the Paris museum hasn’t been the same since. The place received a record number of visitors following the iconic video’s debut in 2018. 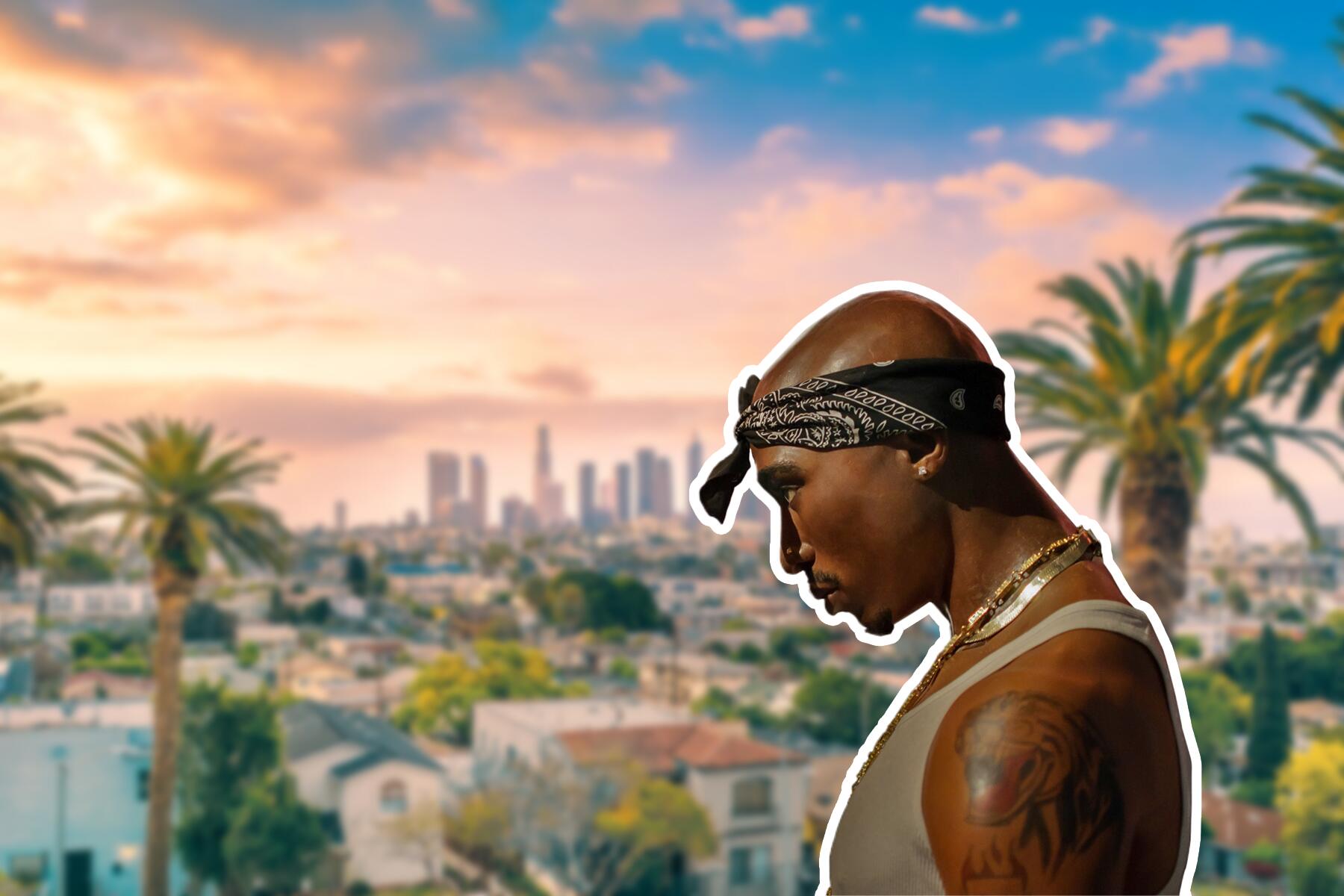 While it’s entirely possible that this video is so memorable to me because I’m a 2Pac fan and also a resident of California, I can’t help but think that it’s because of the Mad Max-like aesthetics that permeate each frame. And how do I feel about Mad Max? Well, for starters, Fury Road is one of the best action movies of the 21st century thank you very much, and Tom Hardy really di—sorry, I don’t want to get off-topic. This video, with its actual Thunderdome, chain-link couture, and motorbikes speeding through the desert certainly transports viewers to another time and place. 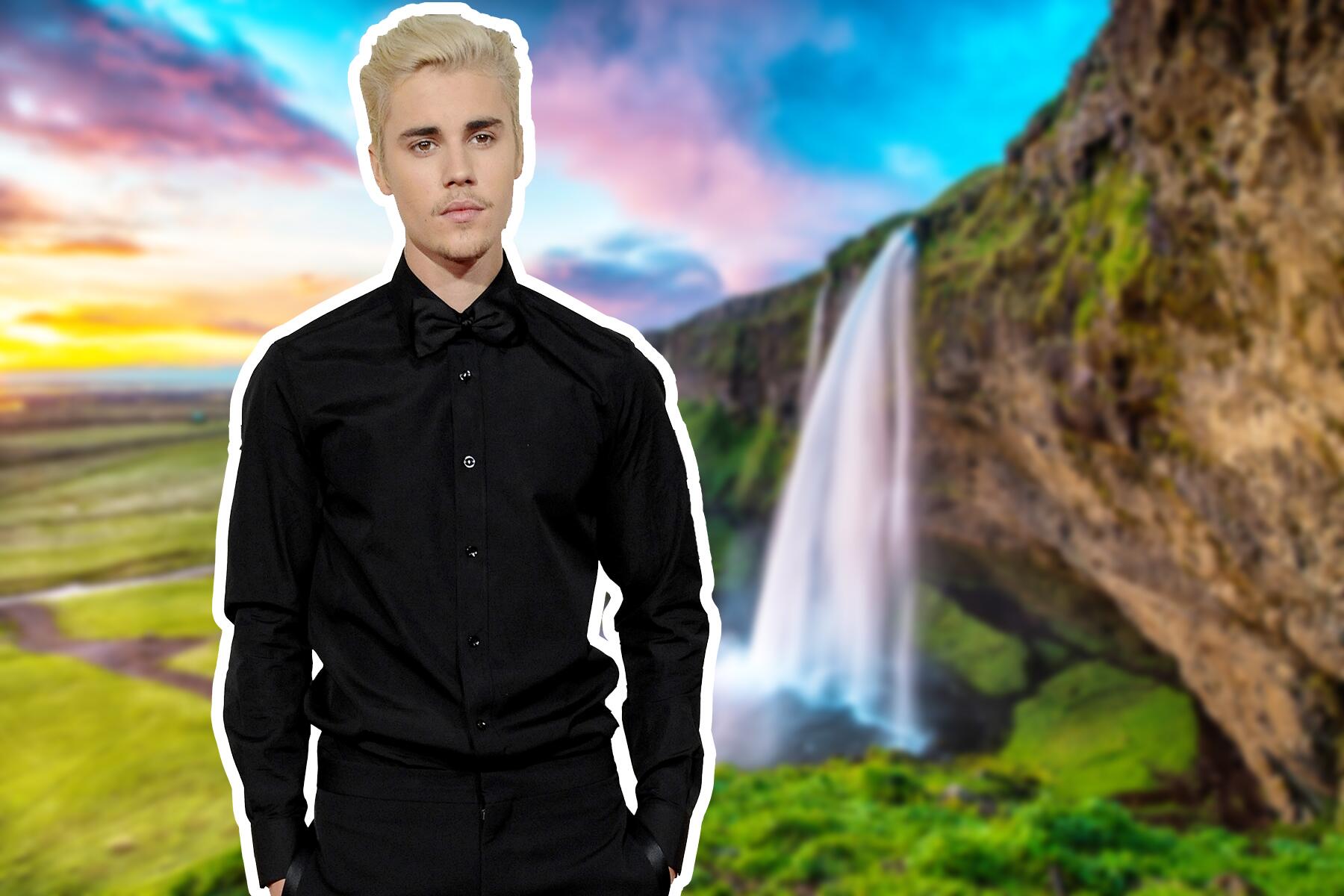 “I’ll Show You,” by Justin Bieber, aka the music video that inspired everyone to go to Iceland. Really! I will say, the picture clarity and the oddly chaotic sense of wonder from the landscapes and waterfalls really go a long way. Plus there’s a true sense of chaos stemming from Justin Bieber sitting on the edge of a cliff and then skateboarding on a derelict plane. Not going to lie, though, the puffy moss in which he rolls down at about the 2:30-minute mark really does seem heavenly. 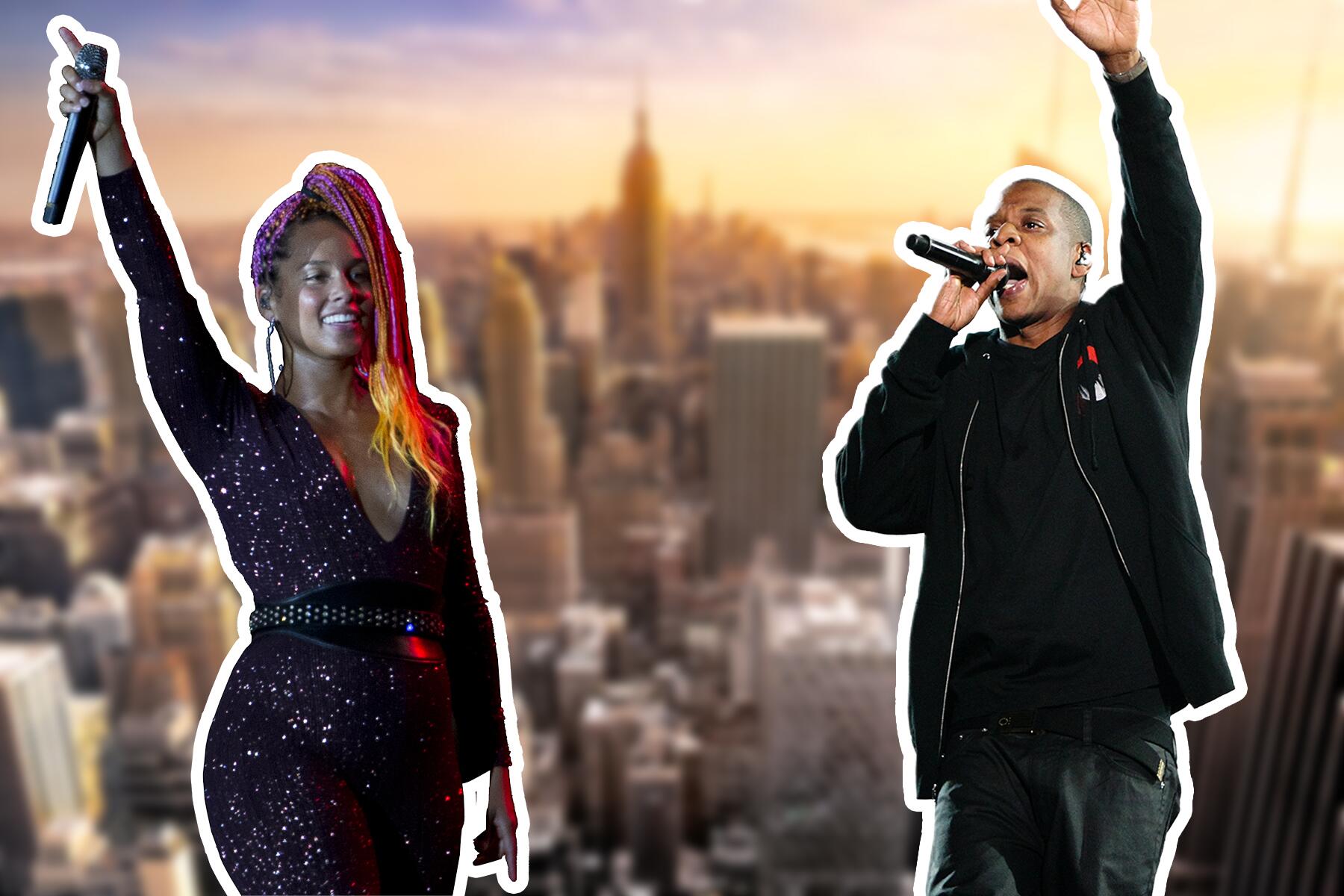 This was somewhat expected, right? I mean this is a landmark song about a destination (full of landmarks) that’s inspiring, catchy, and soulful, and, at one point, was played in every other movie trailer for a film set in New York City. While the video’s production qualities might not stand the test of time, it’s worth having on in the background while you and the posse chat (via Zoom?) about your adventures in the Big Apple, cocktails in hand. 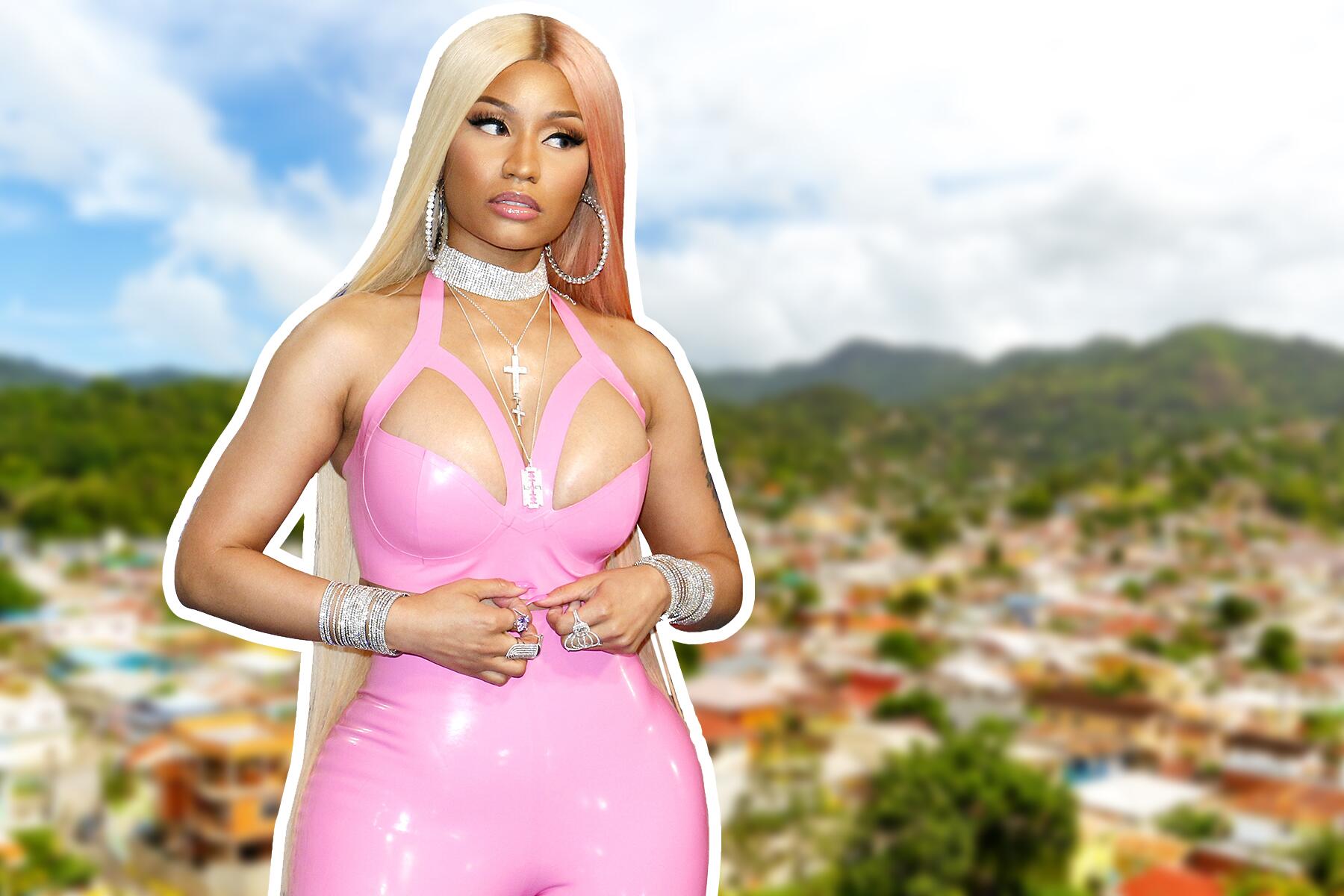 WHERE: Port of Spain, Trinidad

The video for Nicki Minaj’s timeless Pound the Alarm is set in the town where Minaj was born. It’s an excellent showcase for the location and striking tribute to its culture as well, as evidenced in the carnival couture donned by the singer and many others stomping down the streets to the beat of the music. 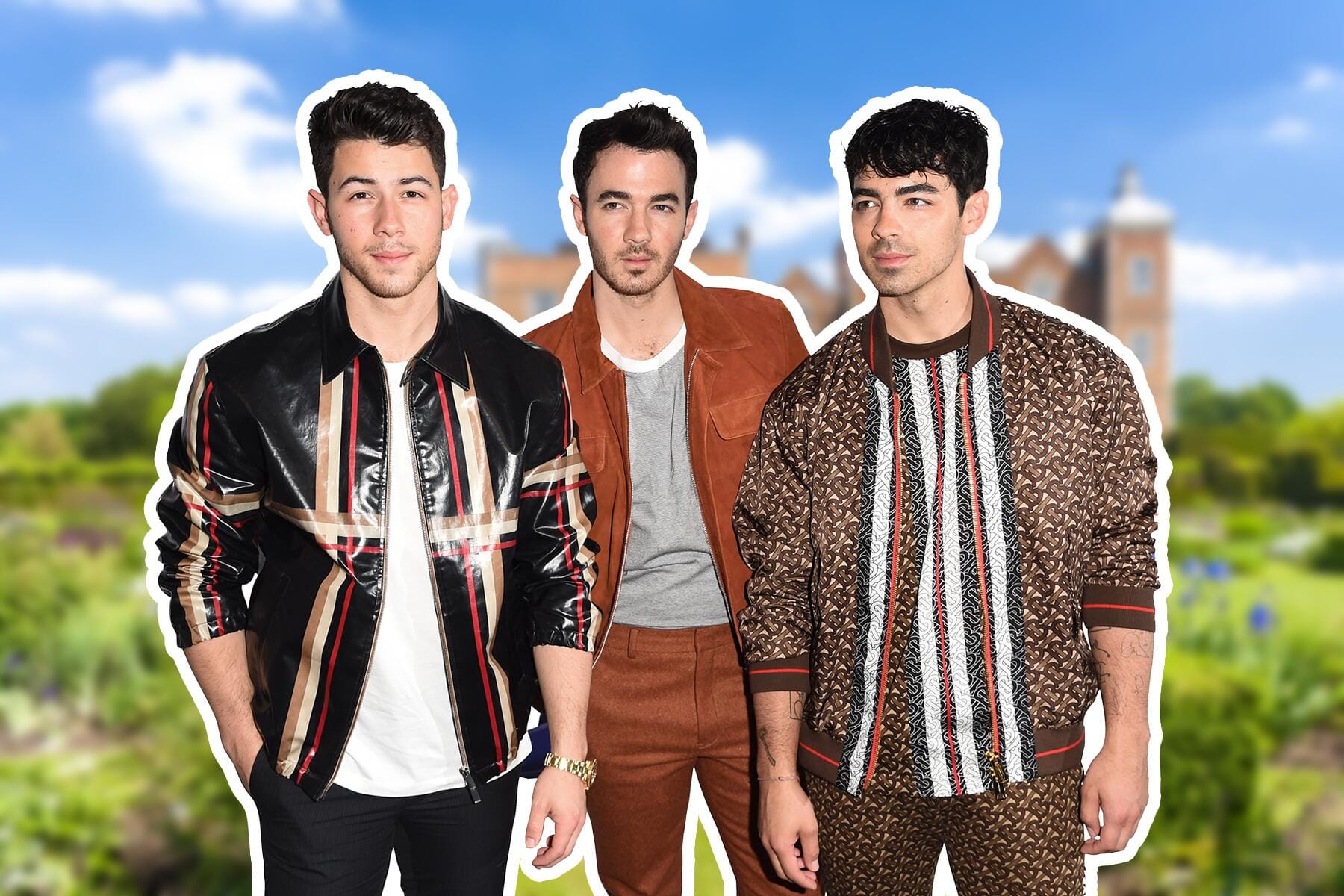 From the opening shot of this video, the Jonas Brothers’ comeback bop, the Hatfield House is immediately identifiable and desirable, with its labyrinthine gardens and palatial castle grounds. Also, each partner of the Brothers Jonas is roaming the property, as well, in a myriad of outfits at any given time which…yes. I’m a sucker for you, giant English properties filled with chandeliers.