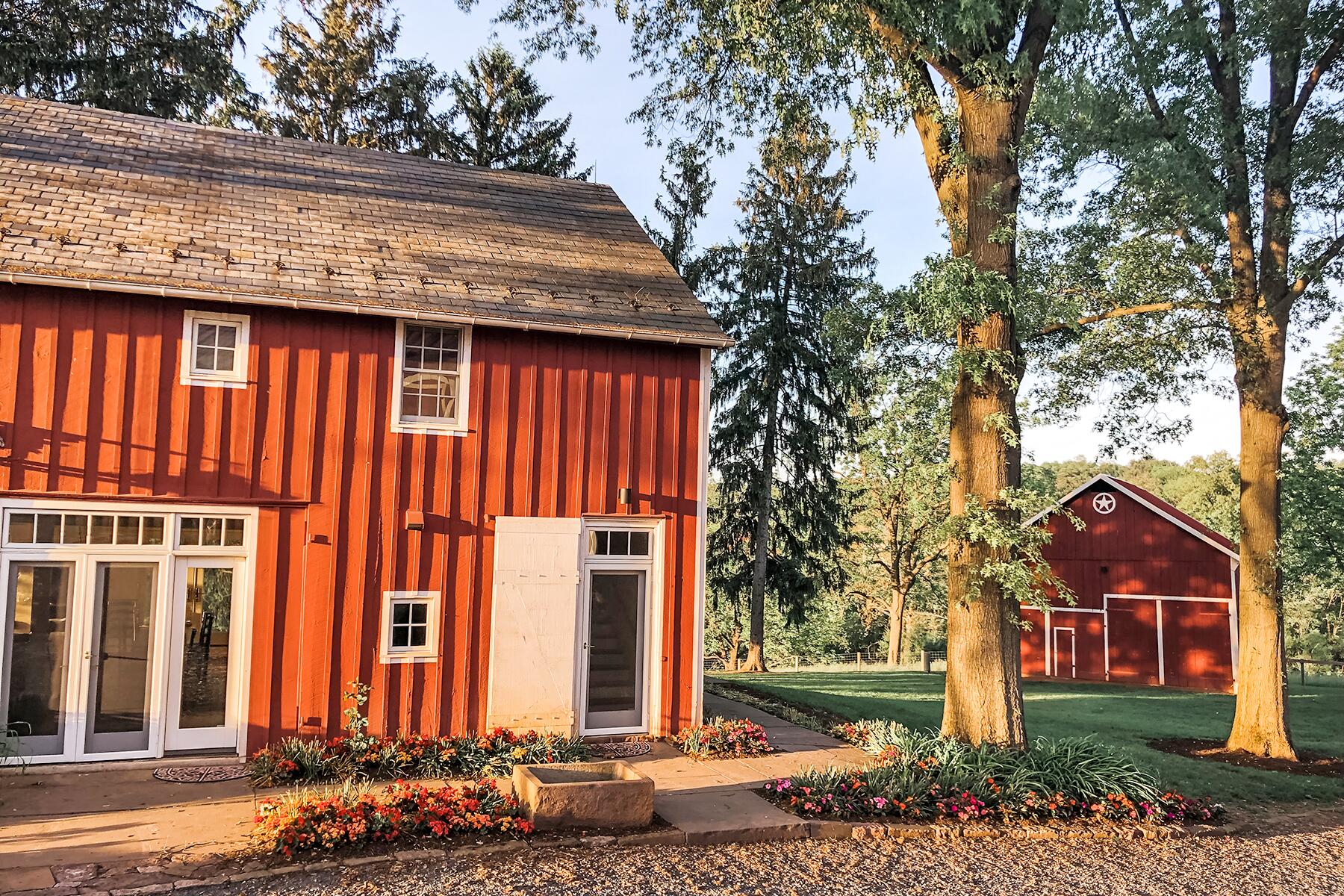 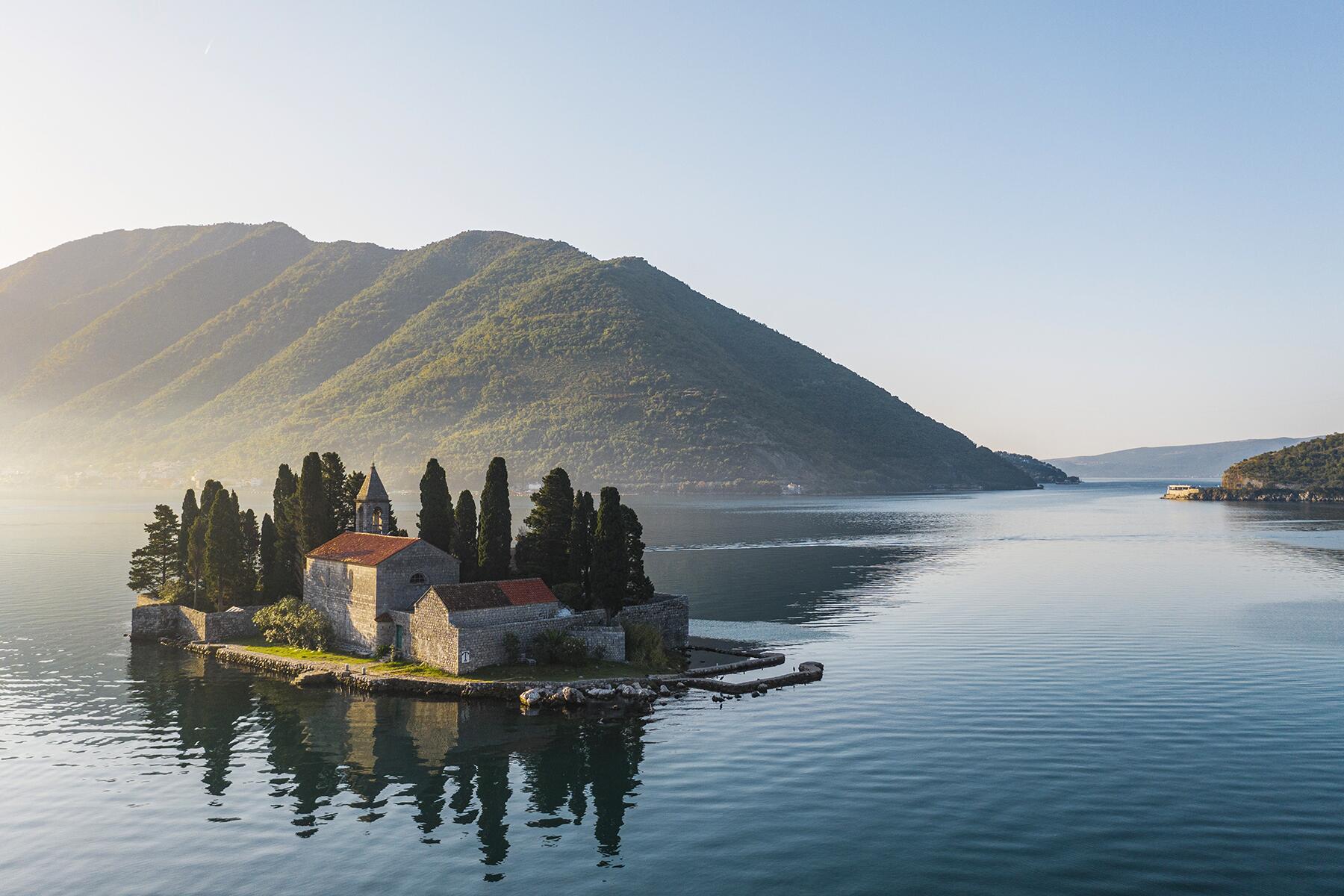 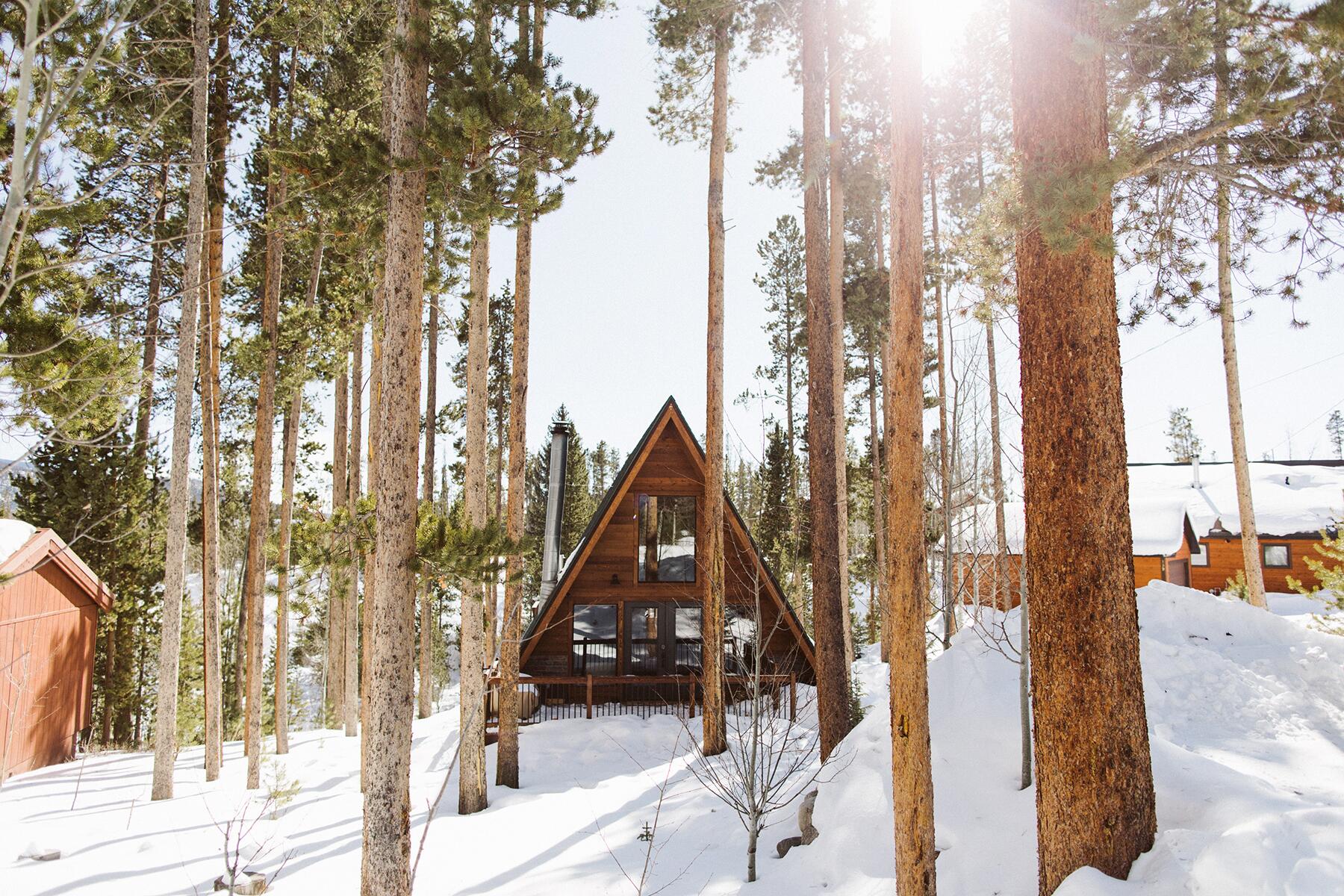 Who needs Airbnb when you have Heir-bnb?

You know how it is. You spend all year holding court (literally) at your primary palace and now you can’t wait to finally kick up those well-heeled heels of yours at your vacation palace. OK, so the experience of owning a secondary palace might not be the most universal, but we all share the need to have a vacation. The royals just tend to do it with a lot more flair and square footage. Here are where monarchs and royalty (past and present) have gone when they were in need of a little “me” time. 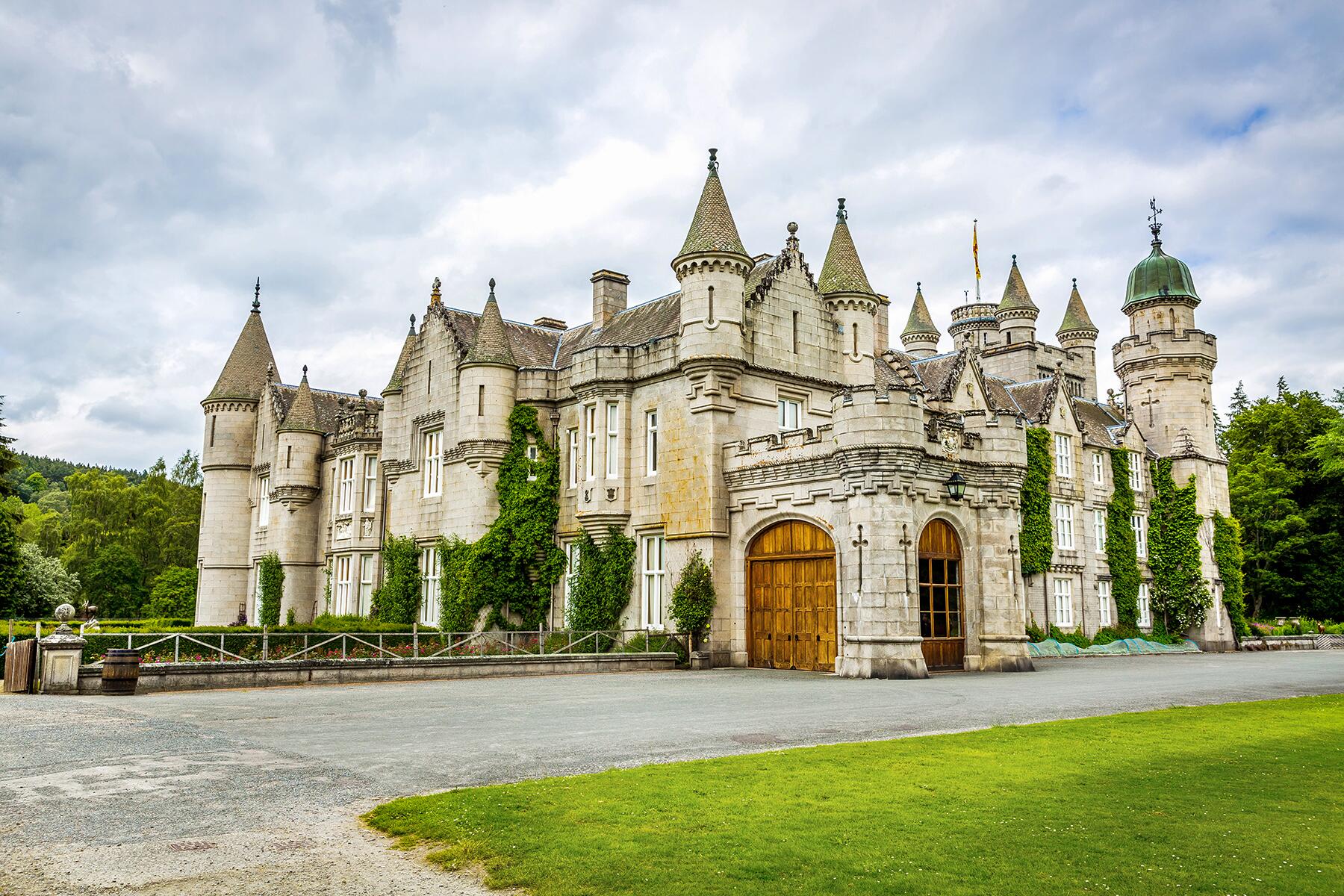 The estate of Balmoral stretches back to the late 14th century, but it wouldn’t become an official royal residency until the Victorian era. Prince Albert purchased it sight unseen as a gift for Queen Victoria. When the queen arrived she was enamored of the countryside but deemed the original house too small. A new, bigger house was built and it has remained a favorite residency of the British royal family ever since. Queen Elizabeth II has made it a tradition to vacation there every summer. Though it’s currently closed to the public due to the pandemic, under normal circumstances non-royal visitors can take tours at Balmoral when the queen isn’t there (just make sure to check ahead of time what the current status is). 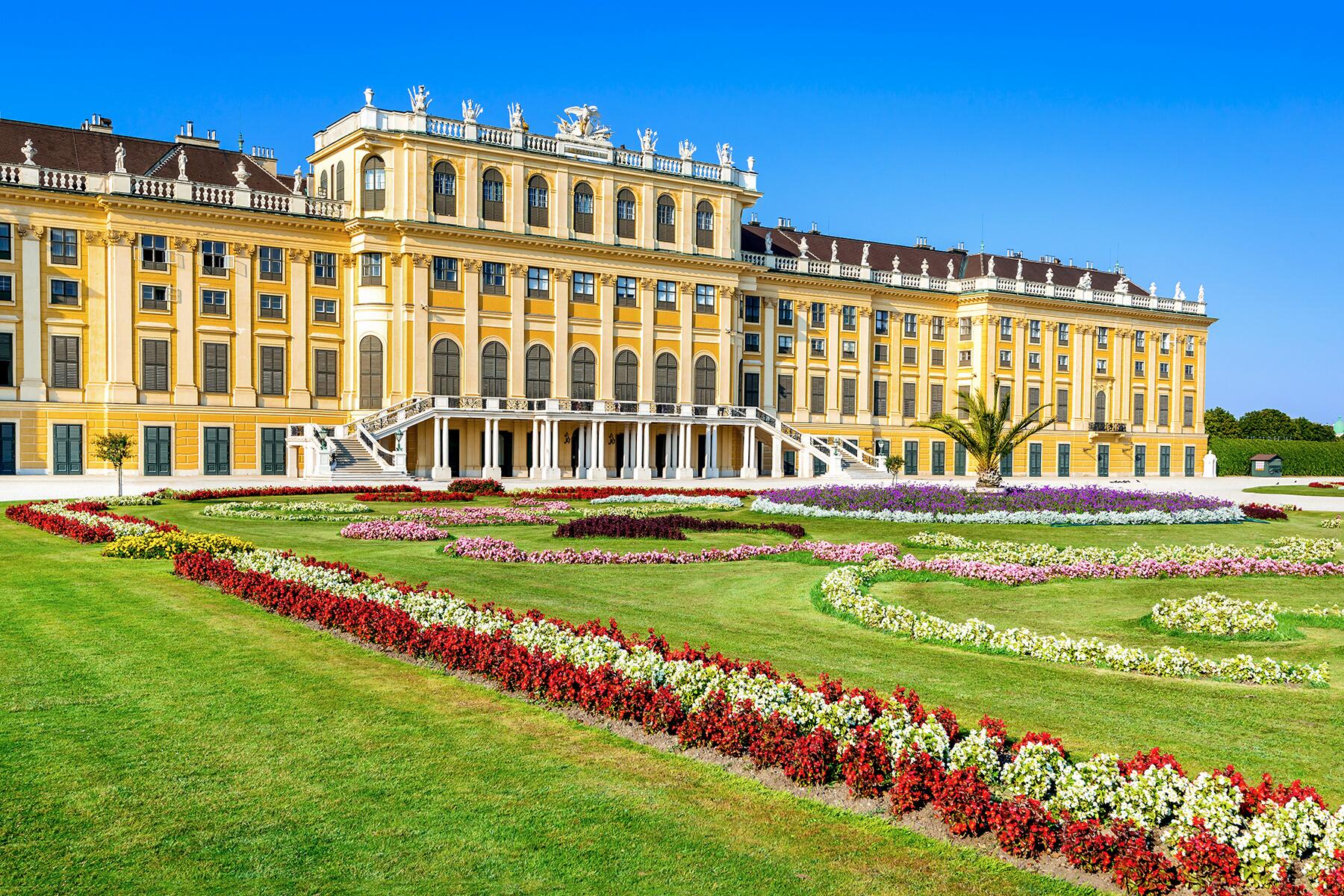 If you’re going to design your summer palace, why not go for broke and take inspiration from that royal residence most synonymous with unchecked decadence—Versailles. Though the result was a little less over-the-top than the famous French palace, the end result was still a Rococo palace with 1,441 rooms—so, pretty decadent by just about any standard. This served as the main residence of the Hapsburgs, who ruled the Holy Roman Empire from the 15th century until its dissolution in the early 19th century. 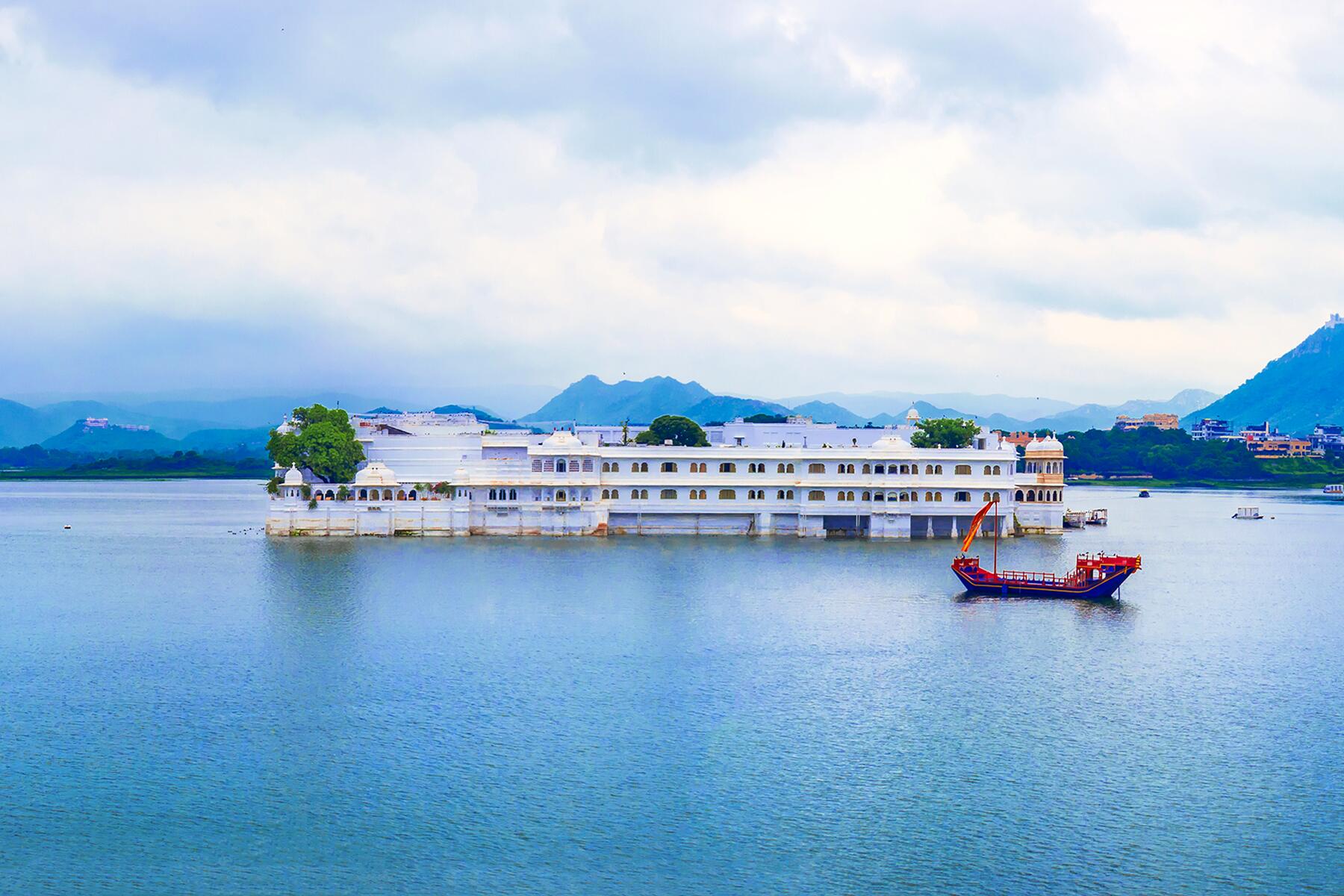 The Lake Palace in Udaipur looks like something out of a fairy tale (or a James Bond movie)—white marble, gardens, terraces set in the heart of Lake Pichola. The palace was originally built at the behest of Maharana Jagat Singh II. After being completed in 1746, it served as the maharana’s summer palace. But, a little over a century later, the palace would go into a period of decline only to be revived in all of its royal grandeur when it was turned into a luxury hotel. 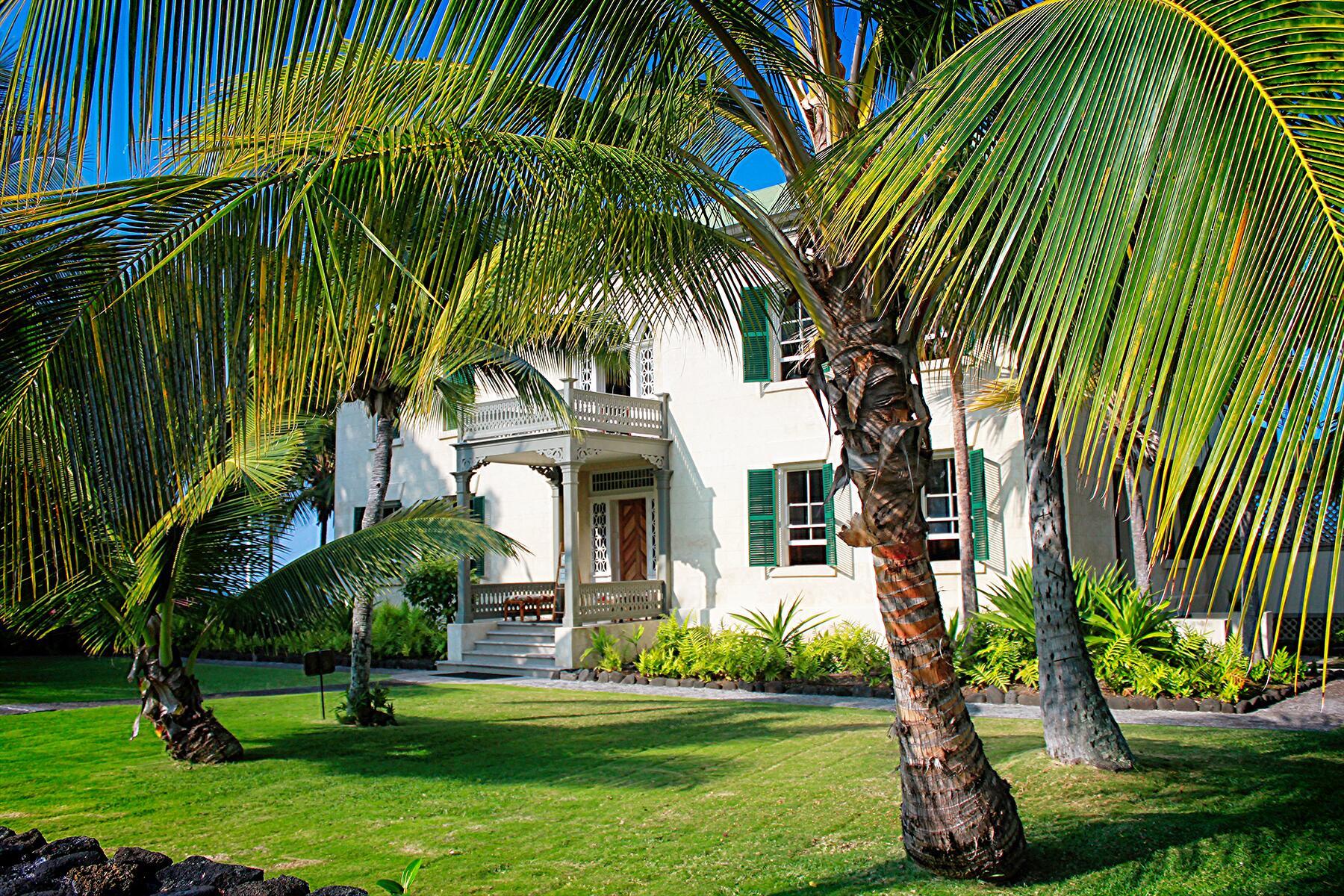 This palace was originally built to be High Chief John Adams Kiʻiapalaoku Kuakini’s summer home in 1838. When he died in 1844, Huliheʻe was passed down to his hānai (adoptive heir). The house would continue to be passed down through the nobility of the Hawaiian Kingdom. Around the turn of the century, Huliheʻe was on the decline. But, in 1927, the Daughters of Hawaiʻi (an organization dedicated to the preservation of Hawaiian culture and history) turned the property into a museum where visitors today can view artifacts and learn about Hawaii’s history. 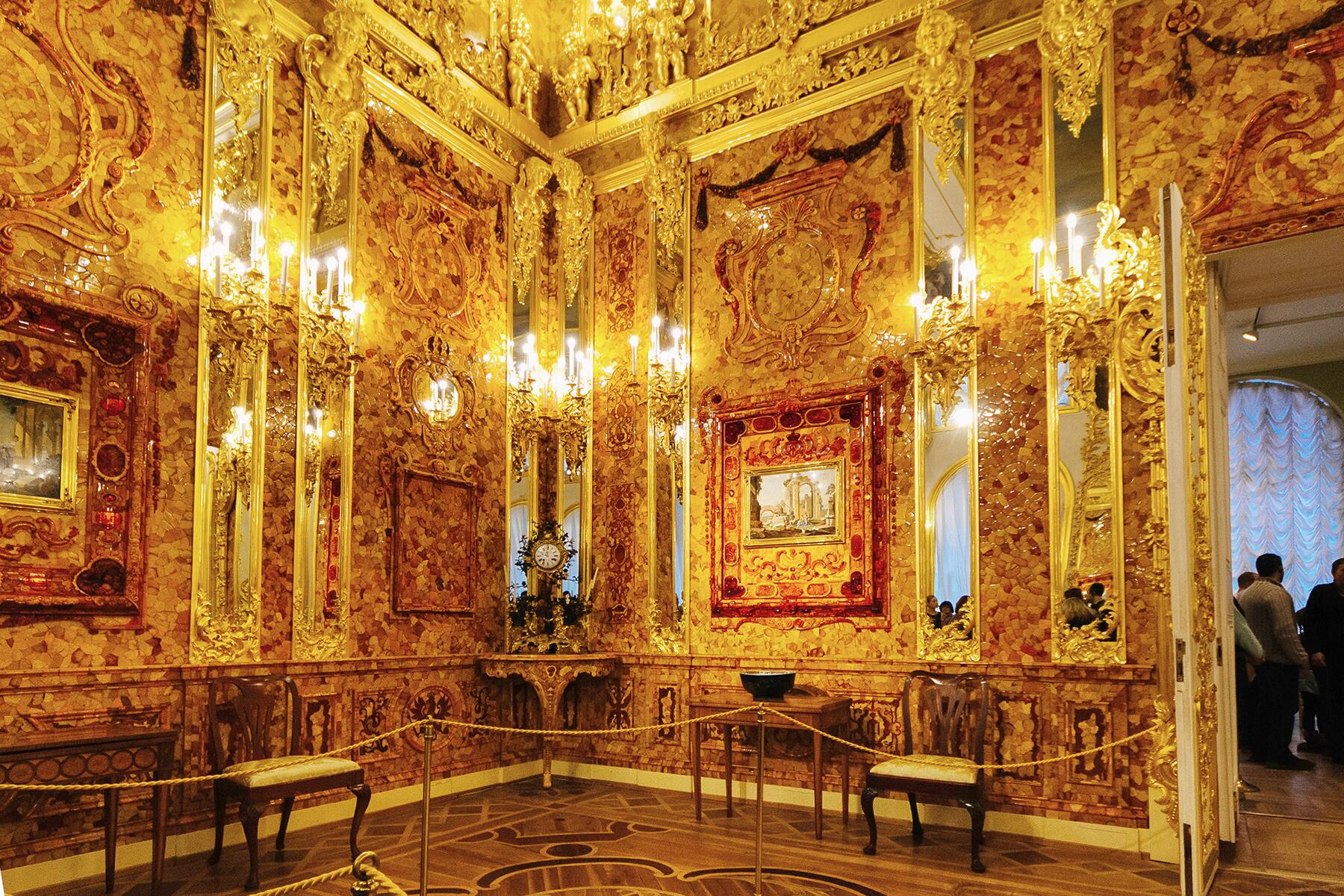 When Catherine Palace was initially gifted to Catherine I by her husband, Tsar Peter the Great, it was but a modest two-story house. But when it became the favorite summer residence of their daughter, the estate would become a sprawling Rococo palace. While there were many features one might come to expect from such a large and meticulously designed estate, it had one room that was perhaps its most remarkable—the Amber Room. The Amber Room was outfitted with amber panels that were completed with glass and gold leaf. The room was destroyed and looted by the Nazis during the siege of Leningrad. To this day, its exact fate isn’t known and has been the subject of many theories over the decades. A recreation of the gold-hued chamber was completed in 2003. 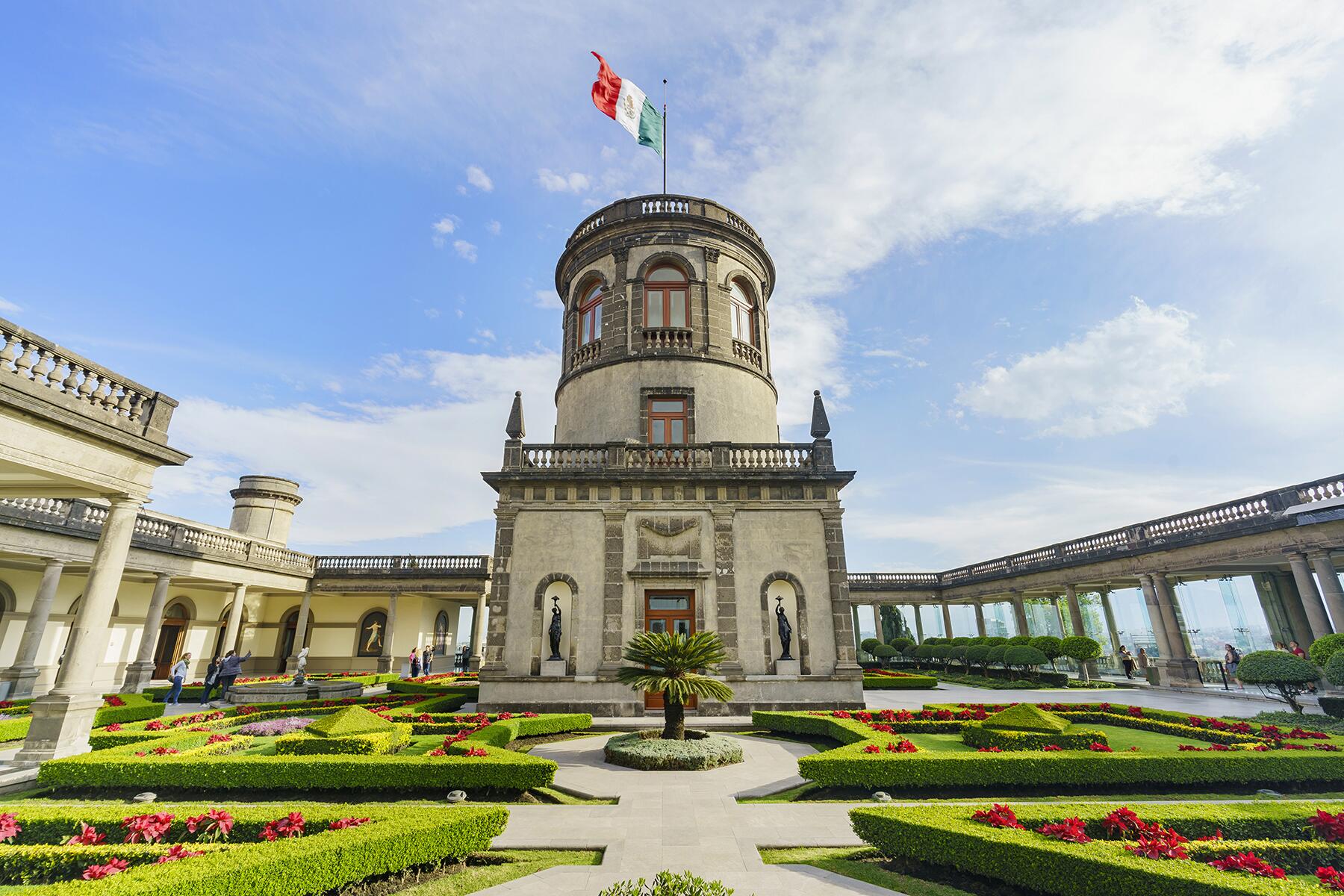 The site where Chapultepec Castle would eventually stand was an important site well before the Spanish invasion. Perhaps the most famous pre-Columbian features of the area are the aqueducts that made water available to people throughout Tenochtitlan (present-day Mexico City). But certainly, the most visible element of the park is the castle that was ordered to be built as a summer house for Viceroy Bernardo de Gálvez in 1785. The castle would be abandoned during the Mexican War of Independence, occupied by Maximilian von Hapsburg (who was, fun fact, born in previously mentioned Schönbrunn Palace) during the Second Mexican Empire (1863-1867), and undergo a few more iterations before being turned into a museum. 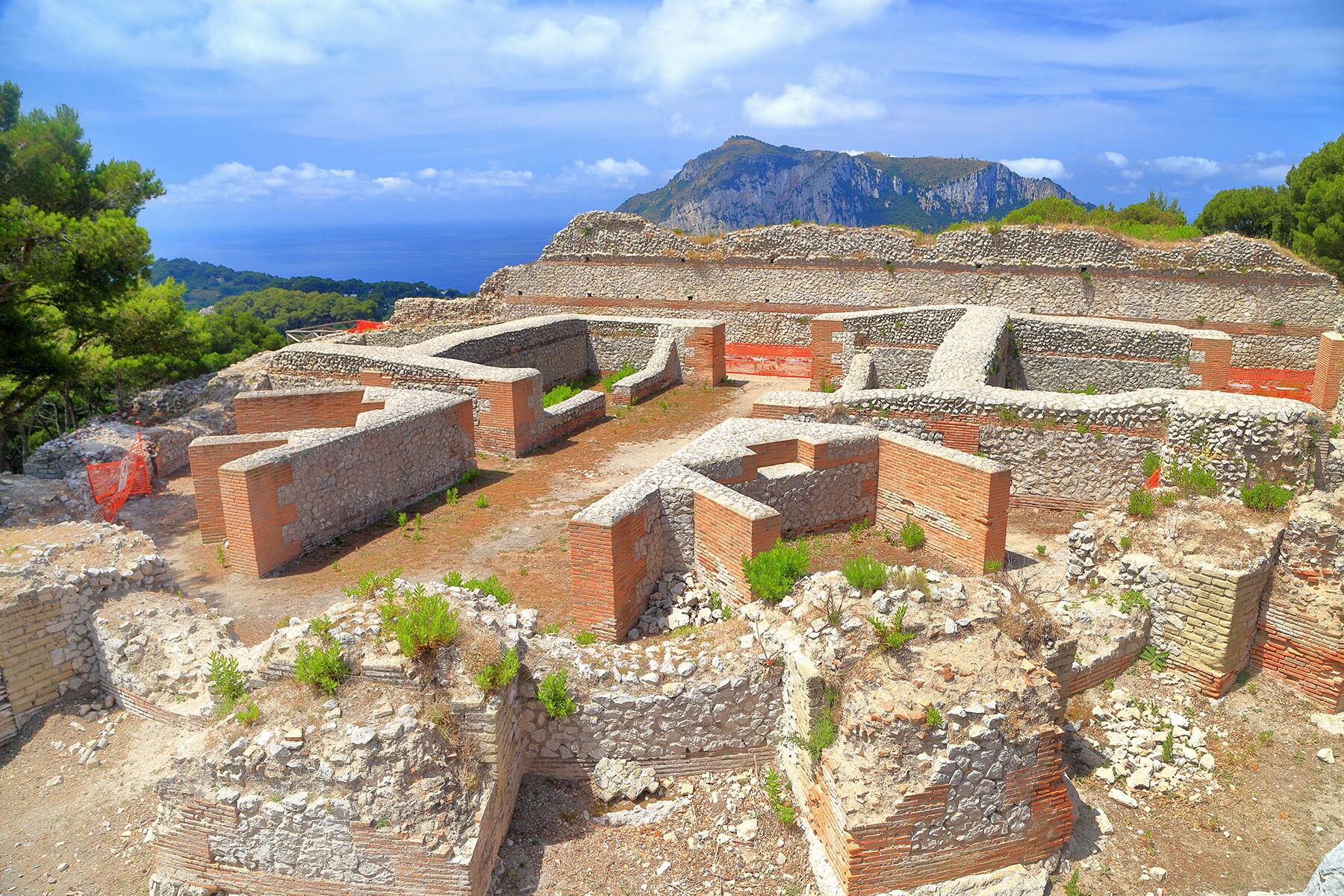 Why have one villa on the island of Capri when you can have a dozen? That was Emperor Tiberius’ approach to things, anyway. Tiberius essentially retired from the day-to-day work of ruling, withdrawing from Rome to the island. Despite having built 12 villas, only a few are still intact enough to visit, the most notable of these being Villa Jovis which was completed in 27 AD. 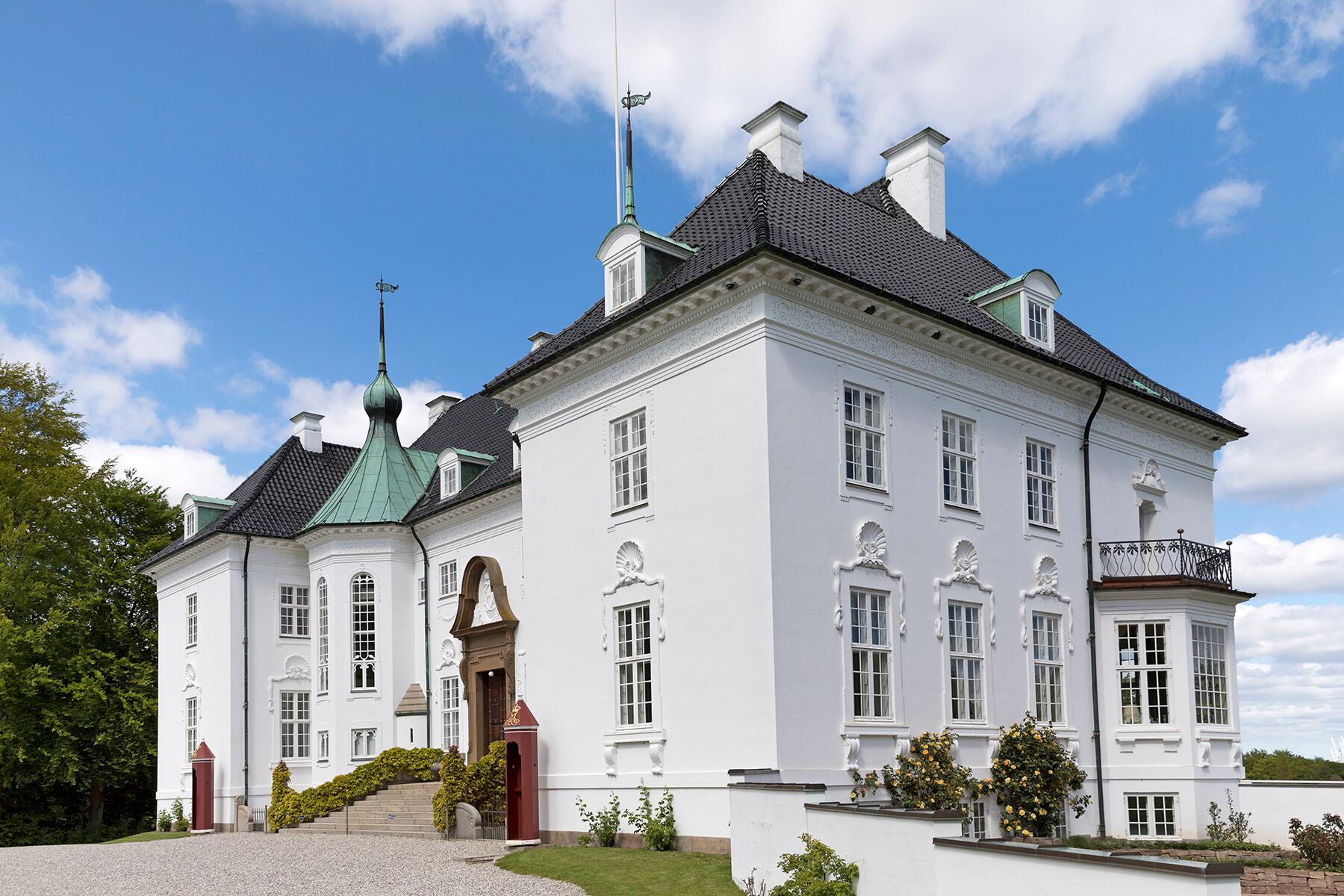 Everyone has that person in their life that’s hard to find a gift for. Now imagine that person is your country’s monarch. But, on the occasion of the marriage of King Christian X and Queen Alexandrine, the people of Denmark hit it out of the park. Marselisborg Palace (designed by architect Hack Kampmann) was a gift from the people of Denmark to commemorate the royal couple’s marriage. And it’s remained a beloved residence in the Danish royal family, as Queen Margrethe II has made it her summer home since it came into her possession in 1967. 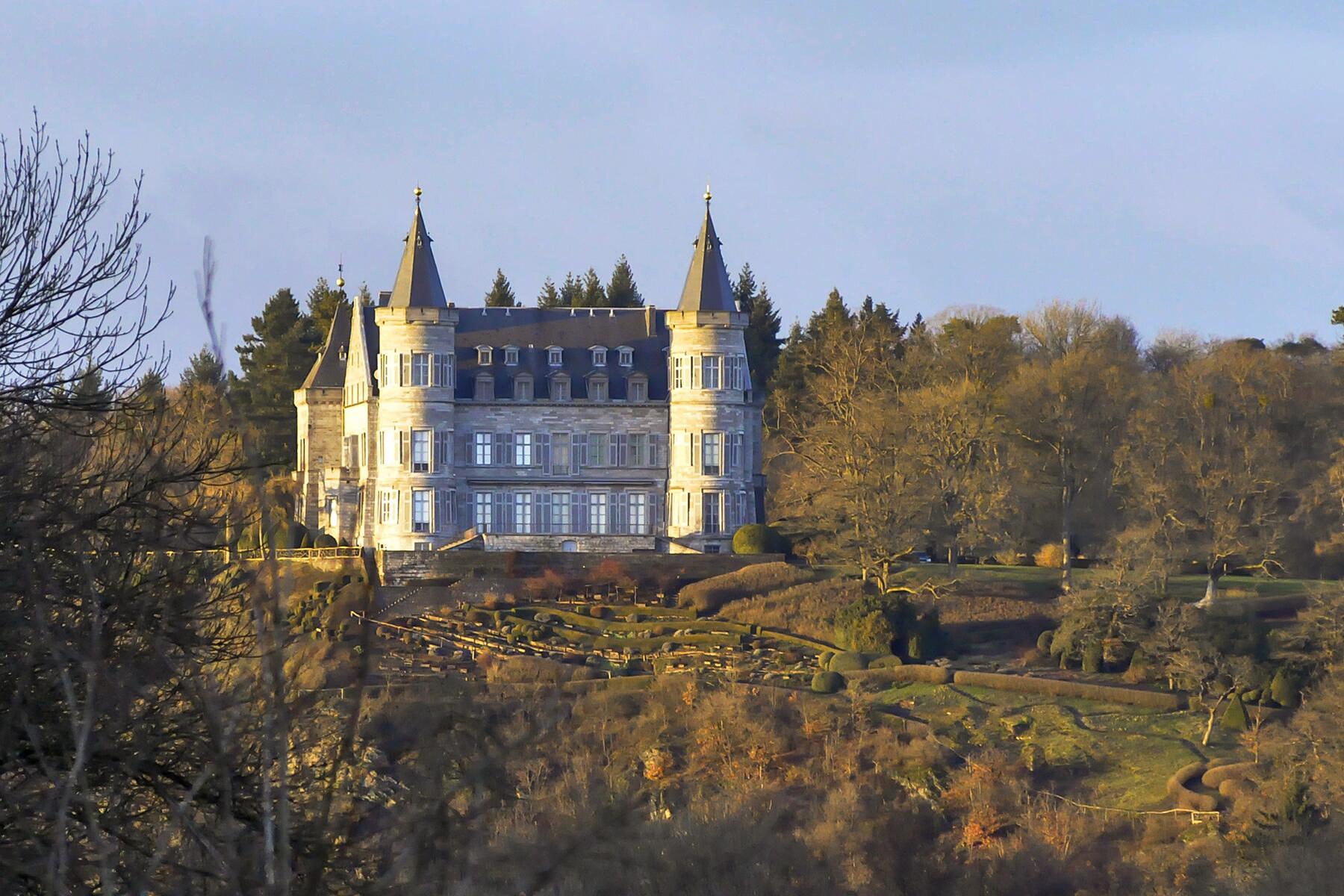 This castle near the Belgian municipality of Houyet is perfect for the royal that enjoys an outdoorsy getaway. When it was originally acquired in 1840, it was primarily a hunting lodge surrounded by hunting grounds. Not long after a château would replace the lodge. 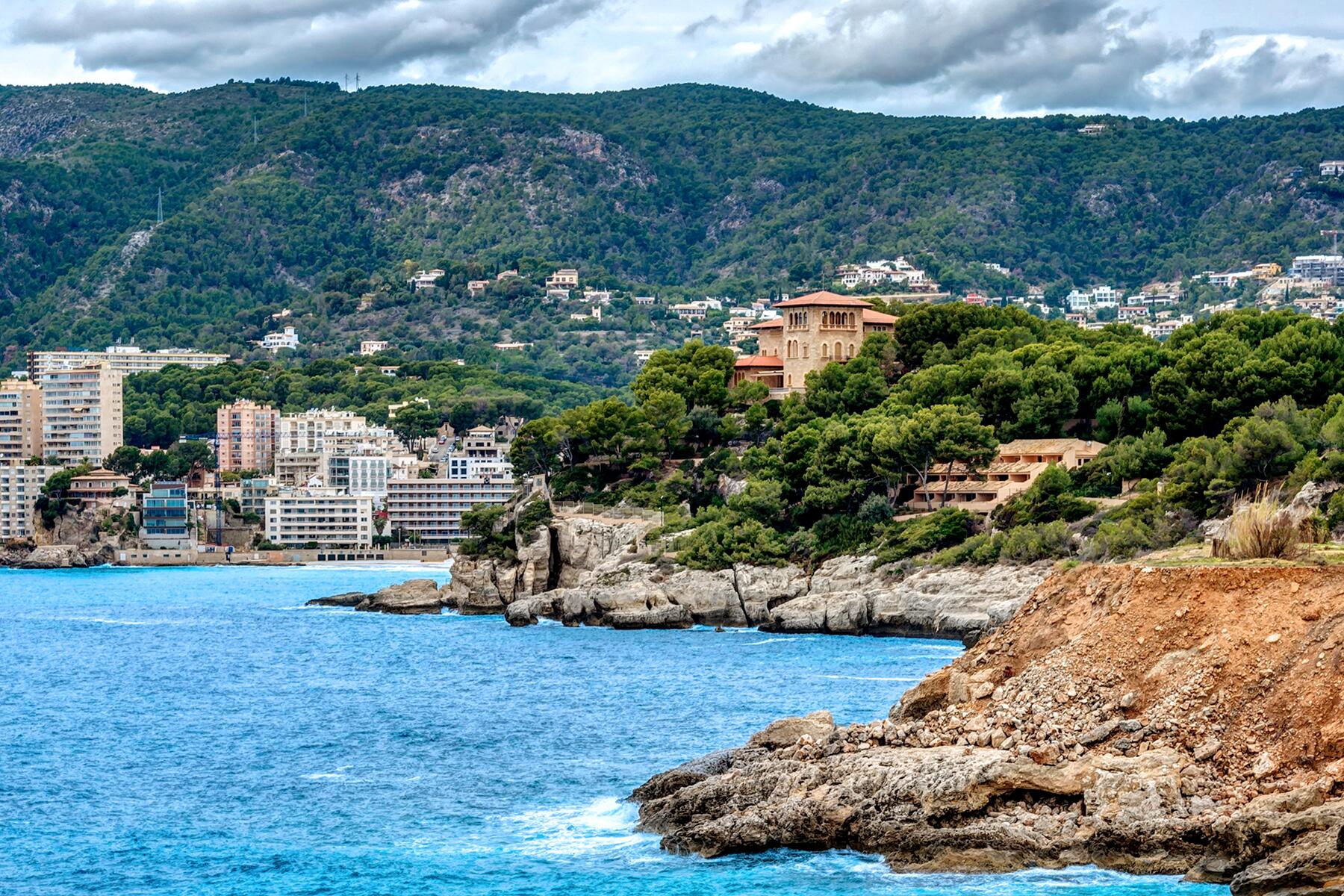 When Marivent Palace was initially built in the 1920s, it was not intended as a royal residence. The palace, commissioned by Juan de Saridakis and designed by Guillem Forteza Pinya, was given to the provincial government of the Balearic Islands on the condition that it be turned into a museum named after Saridakis. But in 1973, the government gave the palace to the then prince and princess of Spain. Over the years, a number of royals from outside of Spain have visited the palace, including Diana Princess of Wales, Emperor Akihito, and Michelle Obama.