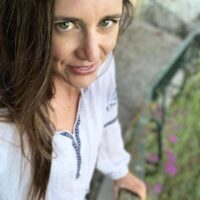 Born in Montana, Katie Jackson was raised on a 1500-acre farm before being educated in the concrete jungle of New York City where she received a B.S. in marketing. Her professional background is in public relations where she's worked in house and at agencies representing brands like AirBnB, Disney, American Express, Waze and more. As a writer, she's covered travel, food and other lifestyle topics for the last 10 years. Her work has been published by Fodors, USA Today, Fox News, Bicycling, TODAY, The Sunday Times and Outside Magazine. She's lived in Paris, Rome, Dublin, Nicaragua, North Carolina and New York, but she currently tries to split her time between Montana, Tenerife and Northern Thailand. 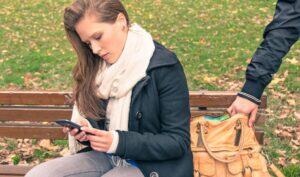