Want a bit of Spain just off the Maghreb (Barbary) Coast, complete with sunny beaches, warm water, and tall mountains to trek through? If that’s your cup of tea, look no further than the stunningly gorgeous Canary Islands.

This Spanish archipelago west of Morocco is comprised of seven main islands and boasts Spain’s highest peak, Mount Teide, on Tenerife (the largest, most densely populated island). From rugged hikes around volcanic craters on La Palma to kitesurfing, windsurfing or diving on Fuerteventura—or perhaps just lazing about on the beaches of Gran Canaria—these islands offer a diversity of recreational fun and Spanish culture. Yet the Canaries weren’t always in the hands of the mighty Spanish …

Back in the day, before the English or Spanish had even made it to the “New World,” and European powers had just begun to colonize the rest of the planet, a French explorer by the name of Jean de Béthencourt made his mark on the Canary Islands. And as a result, he became the first de facto European “king” of this magnificent collection of Atlantic real-estate.

Problem was, even after being crowned “King of the Canary Islands” by Pope Innocent VII (who reigned for only two years) in the early 1400s, good ol’ Jean only managed to hold onto a few of the islands. Thanks to fierce resistance by the original inhabitants, the Guanches (a people of ancient Berber descent), as well as uprisings among some of his own men, Béthencourt was never able to rule over the entire archipelago.

In Medieval Europe, leaving the Mediterranean for the open Atlantic was a big deal. The Genoese brothers Vandino and Ugolino Vivaldi, along with a pair of Franciscan friars, might have landed in the islands in 1291 while looking for an alternative trade route to India. Another Genoese sailor, Lancelotto Malocello (Lanzarote Island is named after him) “rediscovered” the islands in 1312, likely while searching for the missing Vivaldi Brothers, who had vanished (never to be heard from again) after sailing out into the wild Atlantic. 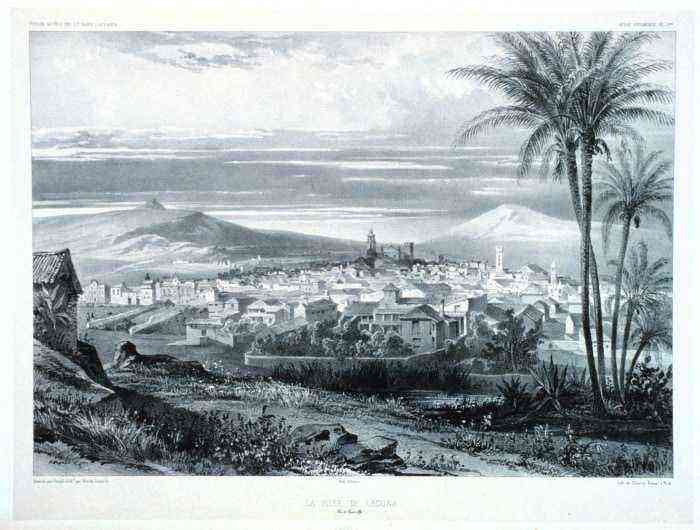 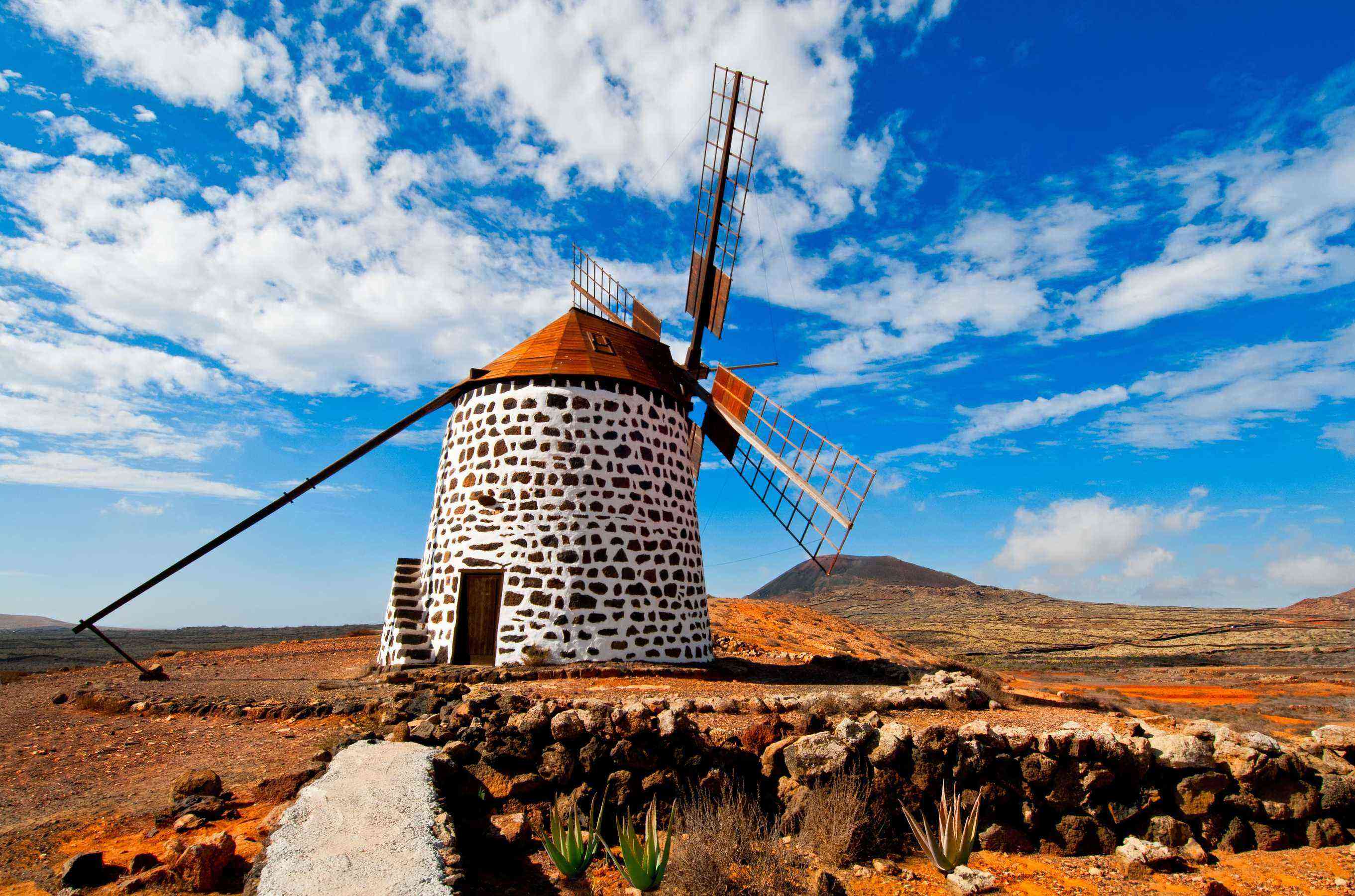 “The status of knowledge of the Canary Islands in Medieval Europe is ambiguous, but the narrative of their ‘discovery’ or ‘rediscovery’ in the fourteenth century is an important chapter in the history of the Canary Islands,” Dr. Julia McClurem, Assistant Professor in Global History at the University of Warwick, and author of The Franciscan Invention of the New World, writes in her book.

McClurem describes how European awareness of the Canaries “constituted a new chapter in the relationship between knowledge, space, and power.” In other words, Europeans were about to bust out of Europe in a big way, making trouble for native peoples around the world by planting whatever flag they happened to have down on every continent they sailed to, claiming land (often already inhabited) for Spain, England, Portugal, France or someone else. “No flag, no country,” as the comedian Eddie Izzard has pointed out.

And this brings us to the distinguished career of Jean de Béthencourt, the would-be King of the Canaries. While Béthencourt and his crew did manage to subdue El Hierro, Fuerteventura and Lanzarote, they left some of the bigger prizes, like Gran Canaria and Tenerfife (with indigenous populations not at all enthralled with European hegemony­­­), for others to conquer decades later.

Béthencourt had been fascinated by the Canary Islands for some time, which were “known in the classical world as ‘Elysian Fields’ or ‘Fortunate Isles,’ and were described in the works of Strabo [a Greek historian] and Pomponius Mela,” McClurem writes. Jean de Béthencourt, a Baron from Normandy, wanted to explore and conquer. The Canaries, which had attracted Arab, Portuguese and Spanish merchants—and pirates as well—beckoned to him.

After partnering up with another Frenchman, the knight Gadifer de La Salle, and also in the company of the Franciscan monk Pierre Bontier and the priest Jean le Verrier, Béthencourt sailed for Lanzarote Island in 1402. This is where he first encountered that island’s king, a man by the name of Guardafia. King Guardafia was fairly amenable and cooperated with Béthencourt and his small invading force … for a time.

But infighting among the European explorers quickly broke out. (Conquerors are never content for long, are they?) Béthencourt didn’t trust his original crew at all. He left Gadifer de La Salle in charge of the (literal) fort on Lanzarote while he went back to Spain for more provisions and better men. Berthin de Berneval, a nobleman from Normandy, promptly stirred up a ruckus in Béthencourt’s absence. He rubbed Governor Gadifer the wrong way, abused the trust of the islanders, fomented rebellion, took slaves and even slew some of his own men.

Berneval eventually made his way to Spain, where he ran into Béthencourt, still preparing for his return to the Canaries. The truth of Berneval’s mutiny quickly came to light, and he was tossed into prison (along with some of his treacherous cohorts) in Cadiz.

While in Spain, Béthencourt was granted an audience with the King of Castile, and was outfitted with a new ship, provisions, and men—and perhaps most importantly of all, he was granted dominion over the Canary Islands (under the authority of Castile, of course).

After Jean de Béthencourt made his way back to the islands in 1404, he found a bloody mess. An islander named Ache had replaced King Guardafia has the local ruler, and the indigenous population had fought with the Europeans, leaving casualties on both sides. Béthencourt’s arrival and his contingent of 80 armed men helped simmer tempers and hostilities down to some degree. 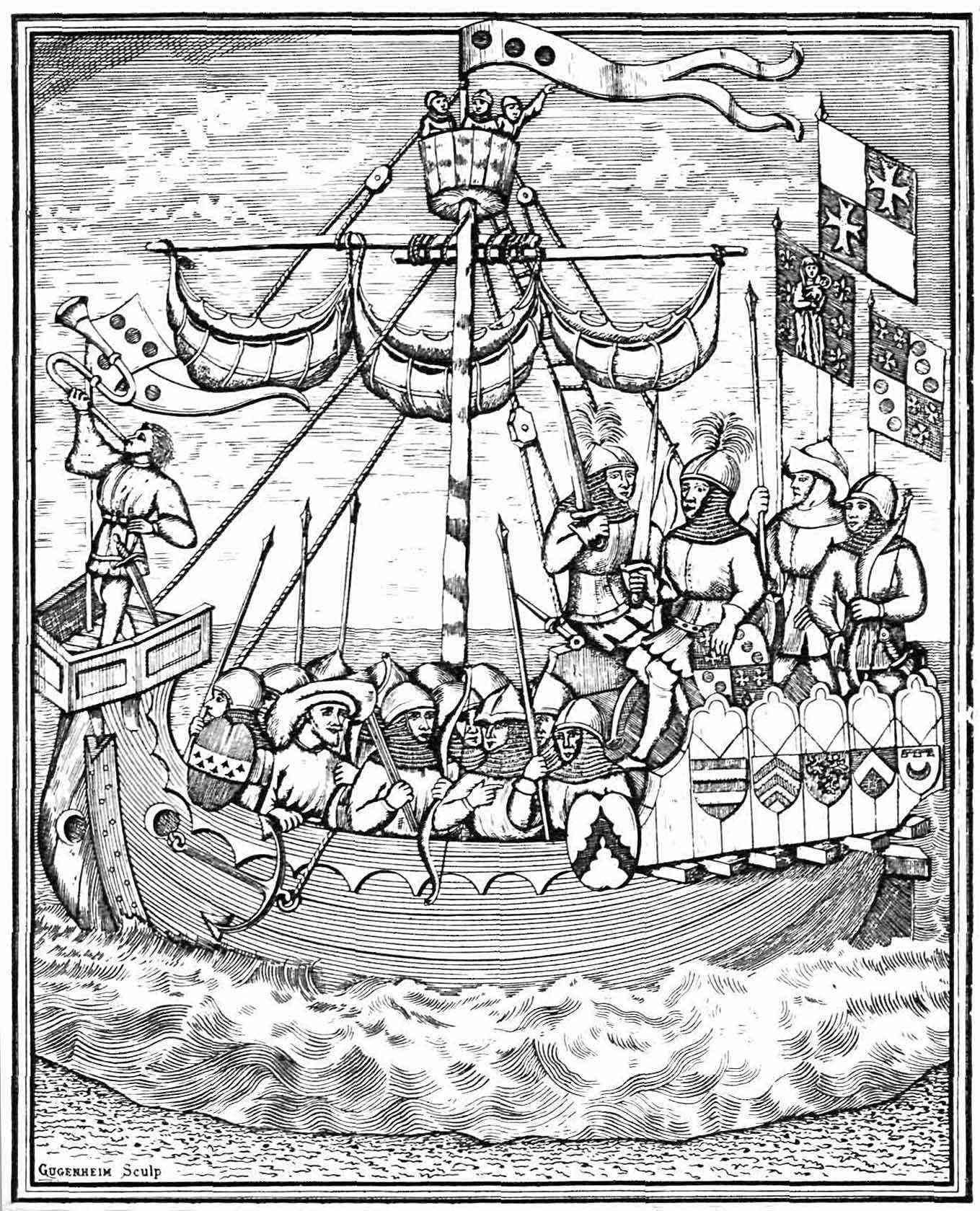 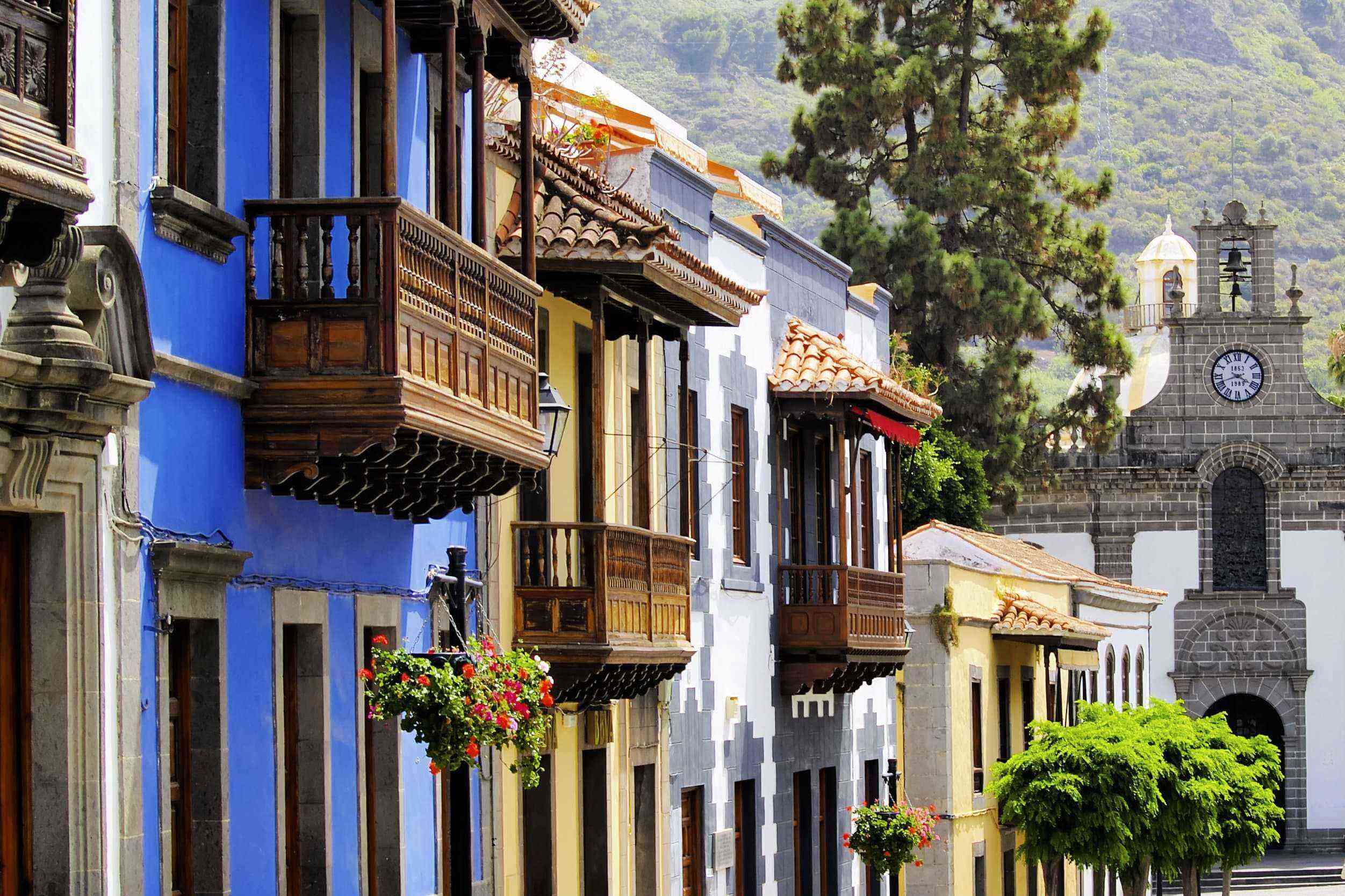 With Béthencourt reasserting his control, Gadifer went off to explore a few of the other islands, like Fuerteventura and Gran Canaria. He met with some success, some desertion of his men, and strong resistance from the locals on more than one occasion.

“Jean de Béthencourt’s 1402 conquest of the Canary Islands formalized the European colonization of the islands—a process that had been quietly undertaken by religious missionaries throughout the fourteenth century,” McClurem tells Fodor’s Travel. “The colonization of the Canary Islands was a complex and multi-stage process,” she adds. And even though he was only able to conquer several islands, Jean de Béthencourt’s legacy still resonates, made evident by the fact the surname Béthencourt (or some derivative) flourishes there today.

The Canaries are a modern tourist magnet for beachgoers, sun worshipers, and outdoor enthusiasts who love to climb, dive, hike and windsurf, taking advantage of diverse local environments. But way back in the 1400s, it took a determined Frenchman—with the backing of Castile—to make these islands Spanish. And that, in turn, helped open up the Atlantic, and hence the rest of the world, to the conquering power of Europe.