Built in 1923 for the visiting king of Belgium and inspired by Nice's Negresco and Cannes's Carlton, Copacabana Palace was the first luxury hotel in South America, and it's still one of the top hotels on the continent. Marlene Dietrich, Robert DeNiro, Princess Diana, Mick Jagger, and the Obamas are among the many famous to have stayed here. The hotel's neoclassical facade is beautifully maintained and remains a glimmering white. Inside you can find one of the city's largest and most attractive swimming pools. The hotel's restaurants are stellar, too—the elegant Cipriani is rated among the city's best for its Northern Italian cuisine, while the unlimited Sunday brunch, served in the less formal Pergula restaurant by the pool, is legendary. The 2014 addition of pan-Asian restaurant Mee has met with critical acclaim in the culinary press. The interior of the hotel is as regal and immaculate as its facade, and the look is cool, elegant, and luxurious—from the marble reception desk to the immaculately attired bellboys and the luxury spa. Rooms are individually appointed, with period furniture and original artworks. Ocean-view rooms are more expensive than those at the back, whose view of the Copacabana streets somewhat detracts from the glamorous atmosphere, and the nightlife in this district is less sophisticated than neighboring Ipanema and Leblon, so you're likely to find yourself taking nightly cab rides. 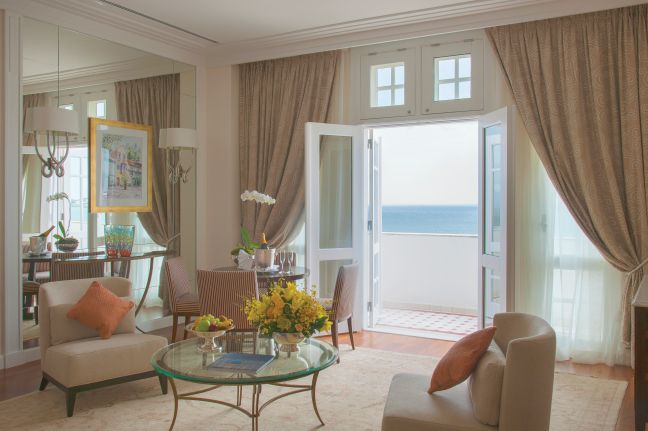 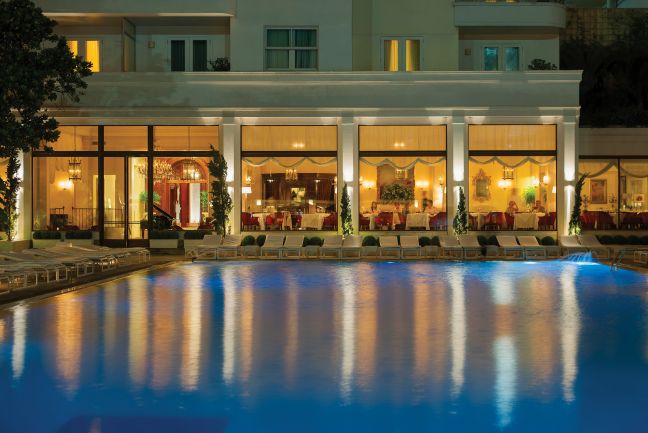 3 of 10
Photo: Copacabana Palace, Copacabana and Leme / Courtesy of Belmond 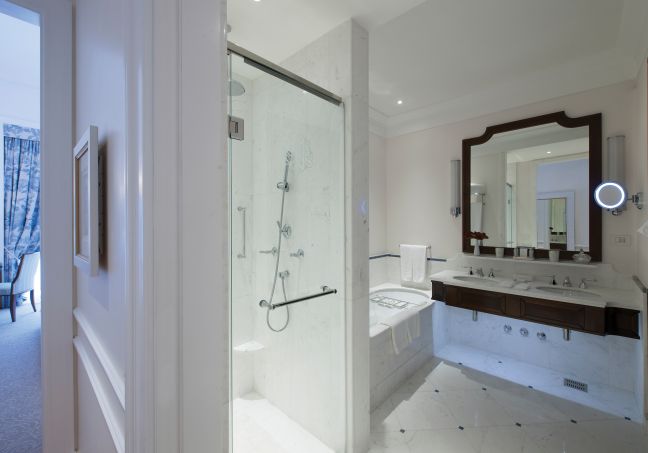 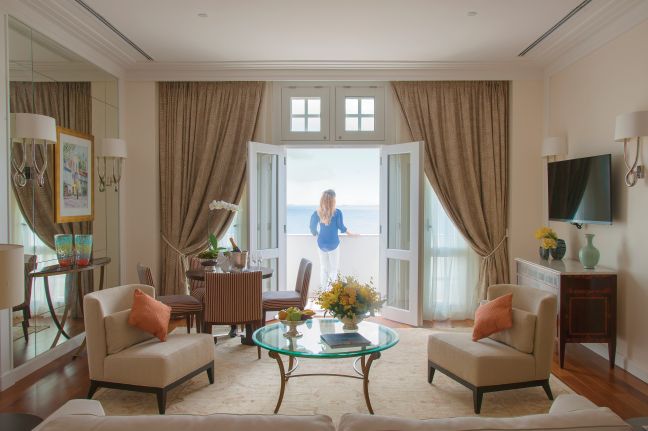 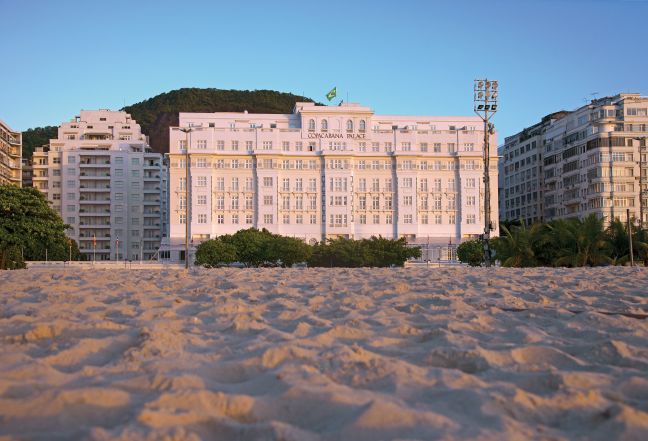 9 of 10
Photo: Copacabana Palace, Copacabana and Leme / Courtesy of Belmond 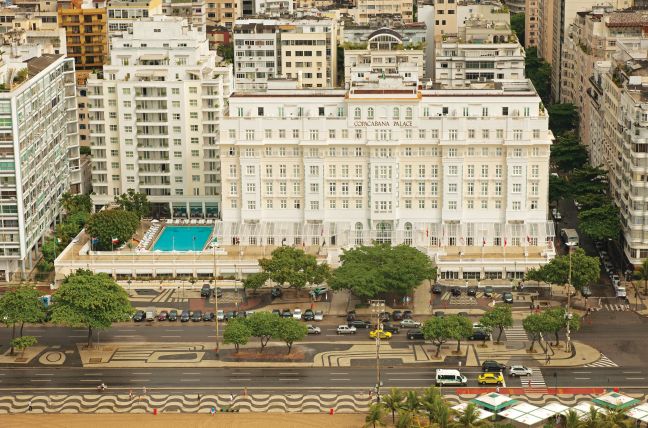 10 of 10
Photo: Copacabana Palace, Copacabana and Leme / Courtesy of Belmond