10 Things Not To Do in Brazil 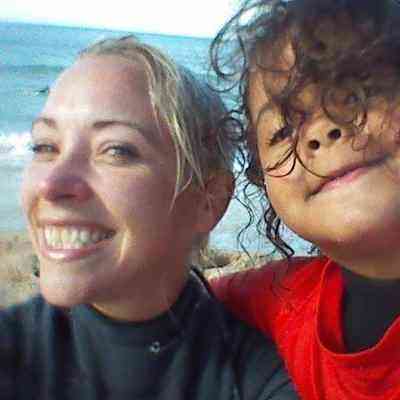 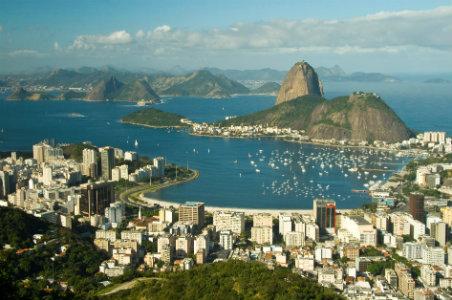 With hundreds of thousands of soccer fans set to descend on Brazil for next month's FIFA World Cup, the vast South American nation is busily preparing itself for the massive influx of foreigners. And while Brazilians are generally a friendly, laid-back bunch, visitors would be wise to bone up on local customs if they don't want to be inadvertently committing social faux pas. Our quick guide to the 10 biggest social no-nos in Brazil should help you avoid any cultural missteps. 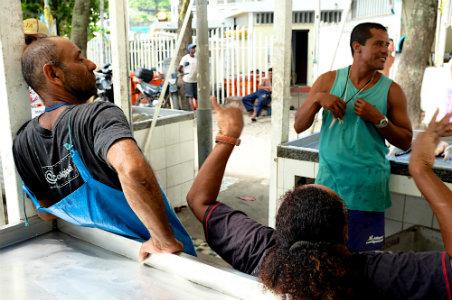 Sticklers for punctuality will have a tough time in Brazil. Lateness is a way of life here, and once you factor in the immense queues for everything from ATMs to supermarket checkouts, you'll start to understand why people are rarely on time for anything. Things move at a slow pace here, so just mimic the locals and take the time to check your email and social media while you wait. An important thing to learn is that when a Brazilian says “estou chegando“—literally, “I'm arriving”—this often means that they are still at home, but intend to arrive at some point.

While the rest of South America speaks Spanish, Brazil speaks Portuguese and the two languages are far from interchangeable. Most Brazilians speak at least a little English and relish the opportunity to practice, so if you haven't mastered the local lingo, try English rather than Spanish. If you can learn at least a few phrases in Portuguese, you can be sure that Brazilians will find it charming and will not mock your attempts at the language. 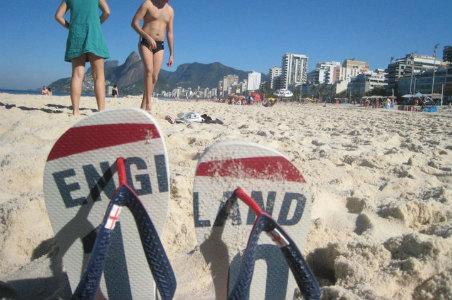 You should feel free to enthusiastically root for your team, provided they are not playing against Brazil, and assuming that your sporting allegiances don't lie with Argentina. Brazil's fierce rivalry with their South American neighbors is pretty heartfelt, so be wary about expressing any admiration for Argentine soccer star Lionel Messi.

Many Brazilian cities, including Rio de Janeiro and Sao Paulo, have very high crime rates, and while visitors rarely fall victim to anything other than petty theft, you don't want to make yourself a walking target. Carry an inexpensive phone, wear a cheap watch, keep your camera hidden when it's not being used, and back up your photos daily if you don't want to risk losing precious memories. It's wise to have some small notes and an inexpensive phone to hand over should you fall victim to a thief. Keep larger notes tucked away in a money belt or even a sock, and keep passports and credit cards securely stored at your lodgings.

Be Squeamish About Your Meat

Most Brazilians are enthusiastic carnivores and while Brazilian beef is famous the world over, locals also like to tuck into such delights as barbecued chicken hearts and cow-foot soup. If that's not up your alley, feel free to opt for the more standard cuts, but expressing disgust or distaste may offend those who enjoy these traditional eats.

Be Afraid to Flash the Flesh on the Beach

Less is definitely more on the beaches of Brazil, and while dental floss bikinis are no longer de rigueur, both men and women are expected to show some serious skin. (Think booty-revealing bikinis for the ladies and tight trunks for the guys.) Take heart from the fact that the bronzed beauties of marketing lore are in the minority and the vast majority of beachgoers in Brazil are mere mortals with physical imperfections. You'll see all shapes and sizes on Brazilian beaches, and locals rarely get hung up on a few extra pounds.

While Brazilians are becoming increasingly vocal in their criticisms of their own country, foreign visitors should not feel free to do the same. Yes, Brazilians are frustrated by corruption and social injustice, but they are also fiercely proud of their nation's many and varied charms. Understandably, Brazilians don't like outsiders looking down on their nation. Be free and easy with the praise—and there is much to praise—if you want to win new Brazilian friends.

Making a circle with your thumb and finger may mean one thing back home, but in Brazil, it has a very different, very offensive meaning. Unless you want to be faced with a sea of furious Brazilians, avoid this hand gesture at all costs. A thumbs up, on the other hand, means “all good” (or more literally, beleza, or “beauty”) and is widely used.

Be Stingy With the Beer 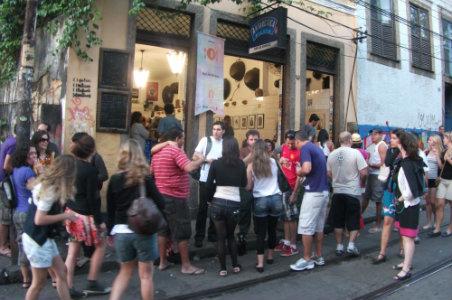 While draught beer, or chopp, is available, the most popular way to drink beer is to order a 700-ml bottle with as many small glasses as there are drinkers. Brazilians like their beer estupidamente gelada (“stupidly cold”) and as such, feel duty-bound to drink it quickly before it has a chance to get warm. To order one of these large bottles to oneself is considered not only anti-social, but also downright odd, so be prepared to share. You may be alone when you order the bottle, but new friends will arrive, glass in hand, as soon as you clink it down on the bar.

Many bars and nightclubs in Brazil operate a consumption-card system, in which each customer is given an individual card on entry to record food and drink orders. You'll need to produce this to settle up at the end of the night; failure to do so can lead to some extremely large fines and angry security staff, so an eye on it.