Modern Scandinavian style defines this 119-room luxury boutique hotel in Belltown. Ändra, which means “change” in Swedish, pays chic homage to the city’s Nordic connection while also nodding to elements of the Pacific Northwest. The classic building, which first opened as efficiency-minded apartments in 1926, is tucked between Belltown’s newer glass-tower arrivals on the less-touristy edge of Downtown. Ideally located for shopping, dining, and attractions, it’s also in the heart of a small foodie empire--several of celebrity chef Tom Douglas’ restaurants are right nearby, with Lola, a fan favorite, on the premises.

History lesson time! Listen up: Many of Seattle’s early arrivals hailed from Nordic countries. In the 1890s, nearly a quarter of the immigrants in the area were Scandinavian. The city’s Ballard neighborhood, a former fishing village where many of them settled, is home to the Nordic History Museum.

YOU SHOULD KNOW Valet parking isn't cheap at $39 a night, but that's nothing unusual for Seattle.

Ändra’s guest rooms (from 250-400 square feet) go for a Scandinavian mix of blond and dark woods, subtle textures and a palette of grays and blues with accents of orange. All rooms feature luxe touches like goosedown pillows and large desks (operable windows are also a plus), while Superia rooms step it up with a seating area and a granite counter bar (many of the rooms have a wet bar, as well). 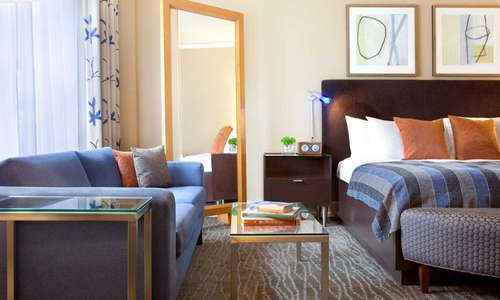 White fixtures and warm wood tones pop against pale blue walls and gray floors in Ändra’s clean, modern bathrooms. Though on the small side, they are smartly designed, with walk-in showers and large mirrors. Bath amenities come from FACE Stockholm. 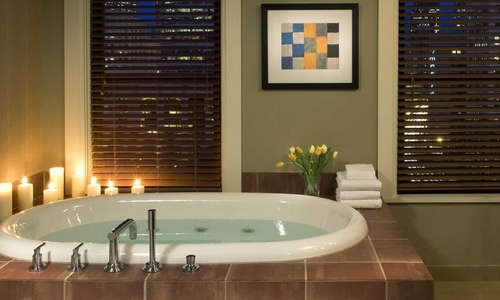 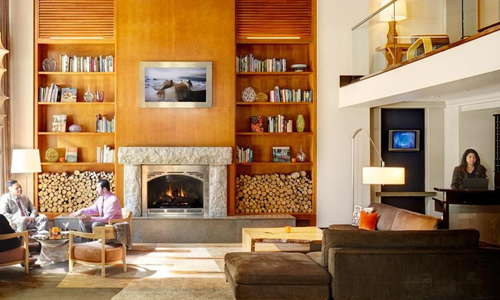 A bright and clean fitness center has a few cardio machines, yoga balls, and free weights.

Tom Douglas is probably Seattle's most famous chef-restaurateur, a James Beard winner with 10 locations in the city, including Lola in the Ändra Hotel. The bustling eatery features Mediterranean and North Africa-inflected dishes with a focus on fresh Pacific Northwest ingredients. It’s especially popular for brunch; the “Tom’s Favorite Breakfast” reflects the chef's creative taste with octopus, nettle-yogurt, peas, bacon, and eggs.

Serious foodies can take cooking classes at the on-site Hot Stove Society, yet another Tom Douglas venture. They book up fast, so check the schedule for upcoming options well in advance.

Also from Tom Douglas, the Ändra Loft bar serves Scandinavian-themed small bites and cocktails in a minimalist setting until around 9 p.m.

It’s a 5-minute walk to the Westlake Center light rail stop, which services Capitol Hill, University of Washington, and Sea-Tac airport. Westlake Center is a hub where you can connect with the Monorail to Seattle Center, bus lines servicing every corner of the city, and the South Lake Union Streetcar.

Ändra is steps from three other top-notch Tom Douglas spots so take your pick. For a light breakfast or a decadent afternoon treat, stop by Dahlia Bakery (1-minute), a hole in the wall with delicious fresh-baked goods. Nora Ephron, who directed Sleepless in Seattle, was so smitten with the bakery’s peanut-butter cookie that it was officially named after her. Serious Pie (1-minute) lives up to its name with some of the best wood-fired pizza in the city. Dahlia Lounge (1-minute), Douglas’ first outpost, opened in 1989 and still dazzles with its Asian-inspired cuisine; don’t miss the coconut pie (also available in mini-sizes at the bakery). For a break from Douglas, the popular Italian Assaggio Ristorante is right next door to the hotel (reservations recommended).

For a creative craft cocktail, pop into Pennyroyal (3-minute walk), the Prohibition-chic bar at the hip Palladian Hotel. The stylish décor – think gleaming dark wood and banquettes in aubergine velvet – is a perfect backdrop for aged spirits. For a decidedly more divey affair, head to Shorty’s (6-minute walk), a Coney Island-themed bar with hot dogs and arcade games, including wild pinball machines.

Seattle has a close connection to Scandinavian culture, a heritage celebrated in style and spirit by this sophisticated boutique hotel. Located just beyond Downtown's touristy core, a few blocks from a light rail stop, Hotel Ändra is steps from tons of worthy dining, drinking, and shopping options. The hotel's attentive customer service, clean and comfortable rooms, and modern good looks have made Ändra a repeat destination for many visitors.

#1 The 10 Most Walkable Hotels in Seattle

#2 The Most Charming Boutique Hotels in Seattle 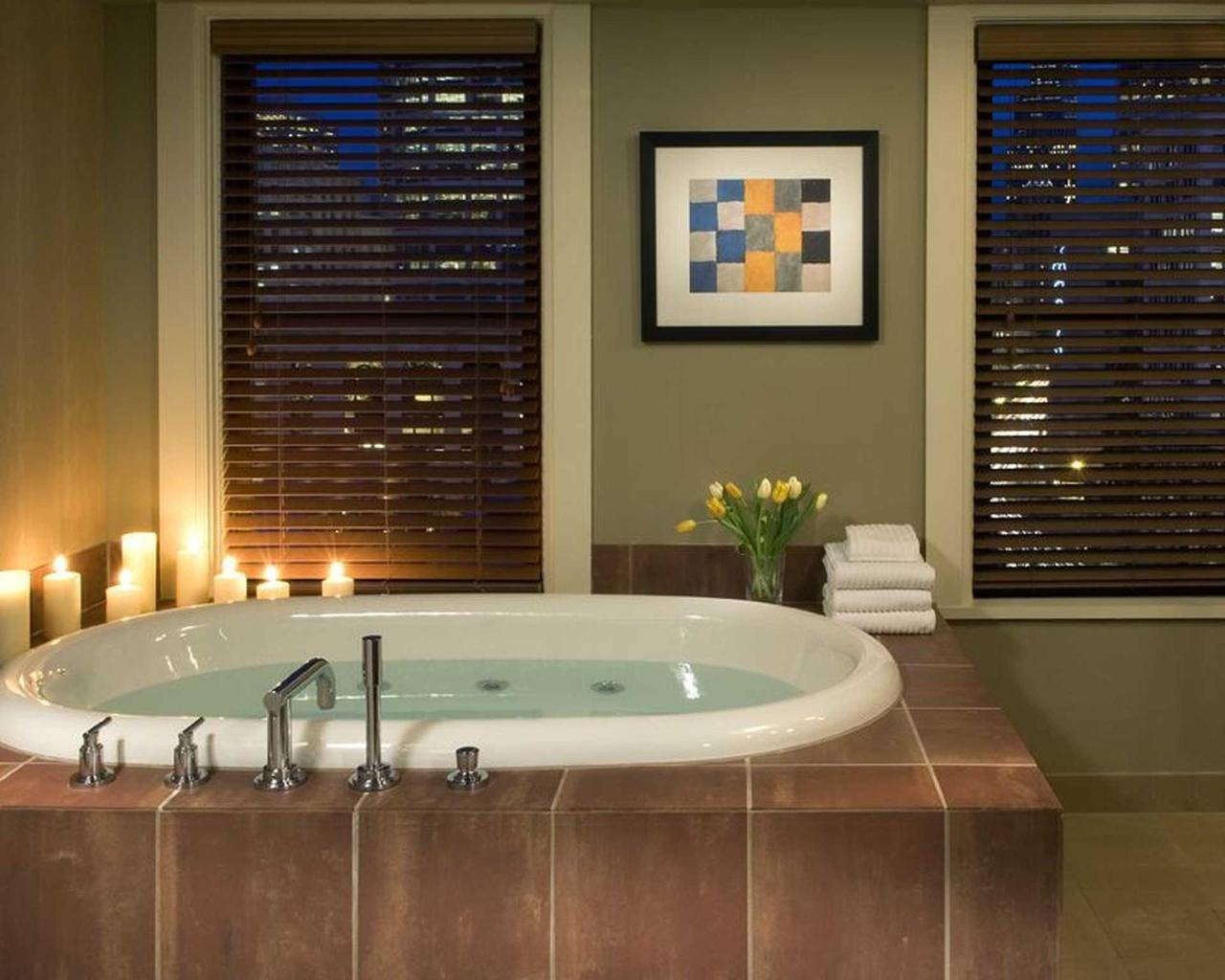