Call me crazy, but I would argue that there are some travel experiences in life that are well worth $79,000: Sailing around the world for a year. Bringing your entire family on a bucket-list vacation. Throwing an over-the-top destination wedding/anniversary/birthday party in the middle of nowhere. Spending a week on a private island. Buying an entire hotel in a tiny village in Italy and fulfilling a lifelong dream.

But one night in a Washington, D.C. hotel? I’ll let you decide. 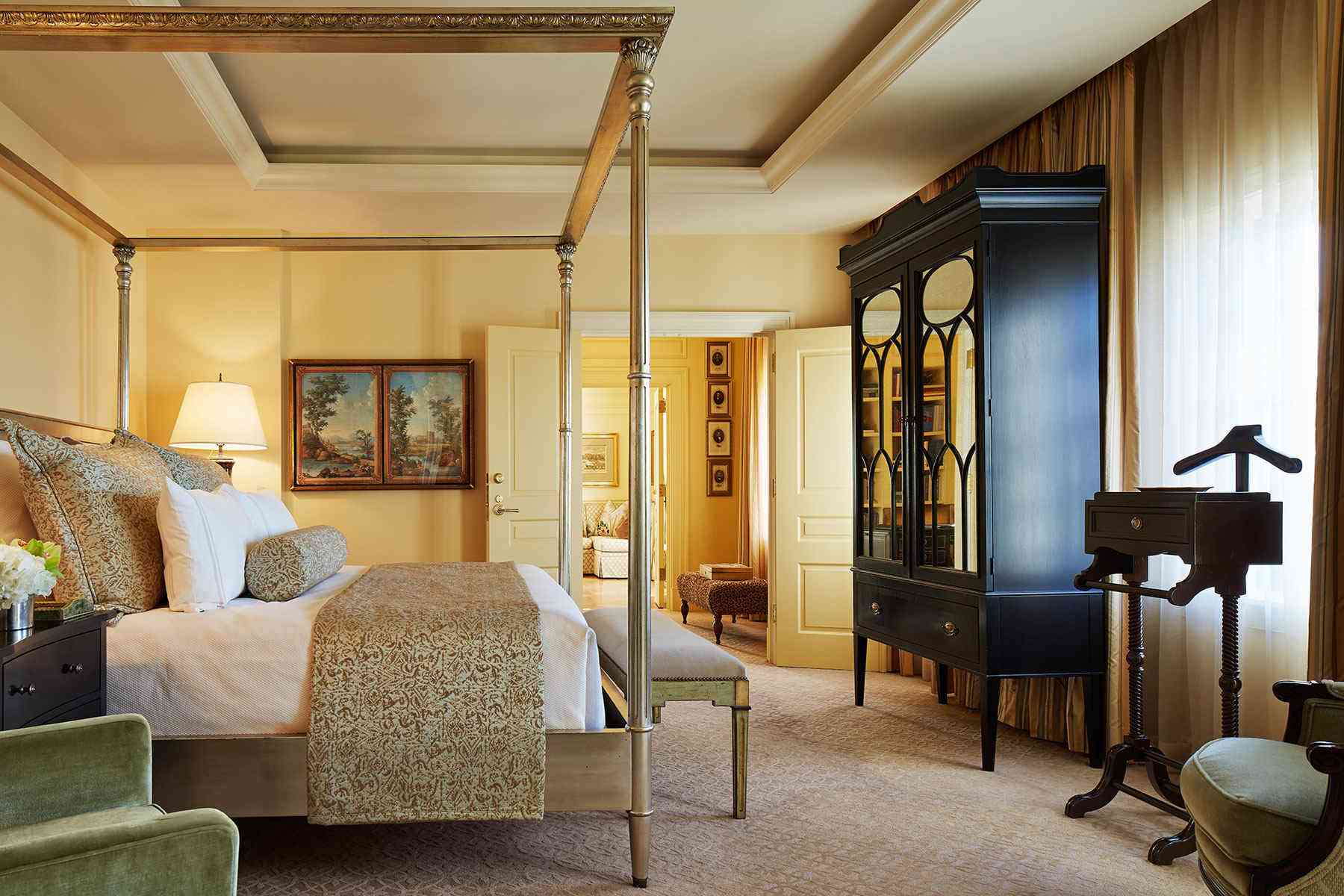 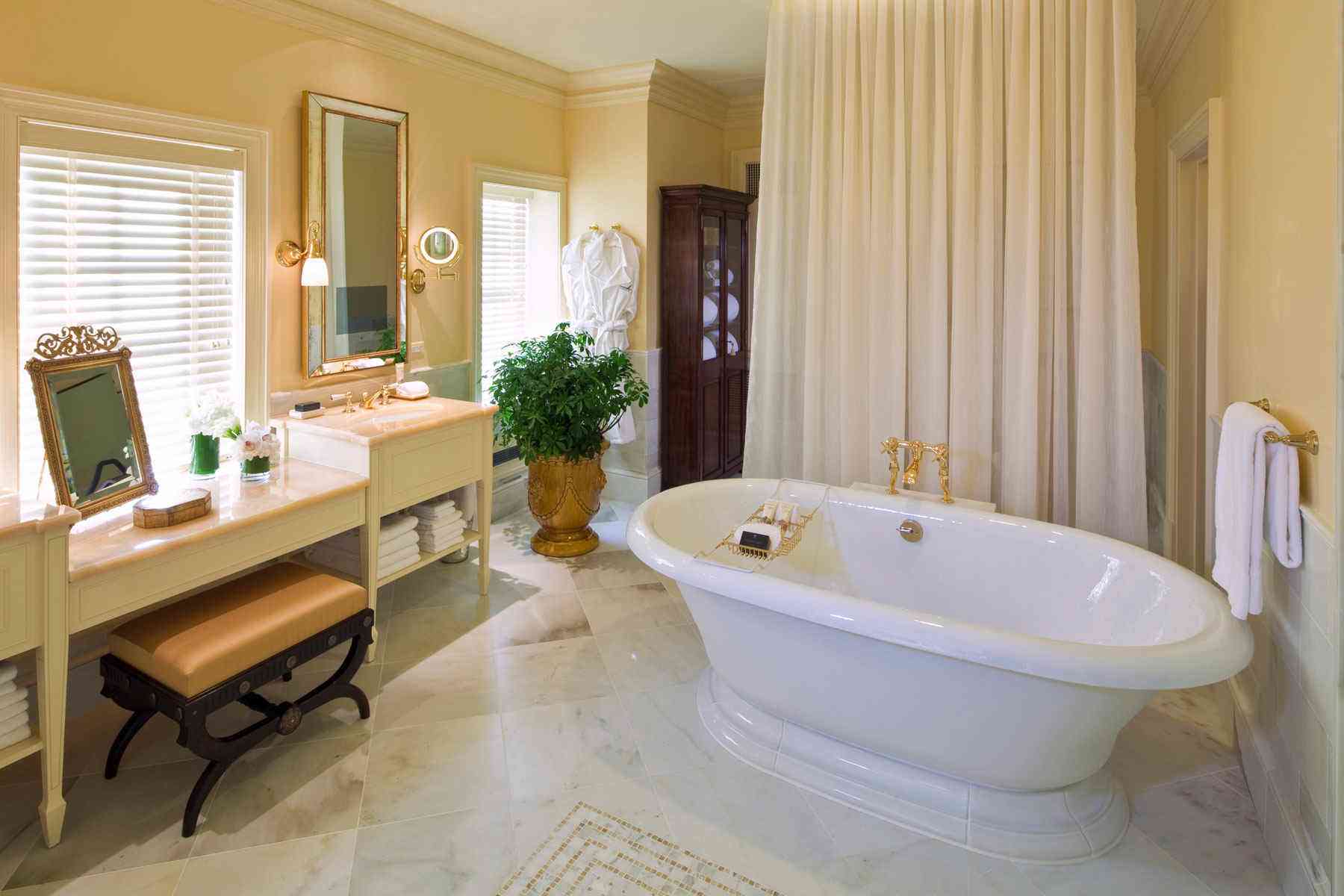 The Jefferson in Washington, D.C. is offering an absurdly over-the-top hotel stay this fall that includes some once-in-a-lifetime experiences and a night in the presidential suite. On arrival, guests will be given access to a convertible, which will be used to whisk the big spenders to a plethora of experiences including a picnic among the changing leaves, a helicopter ride to a vineyard in Virginia, a sunset yacht cruise, and dinner for two at Michelin-starred Plume, one of the most exclusive restaurants in town. 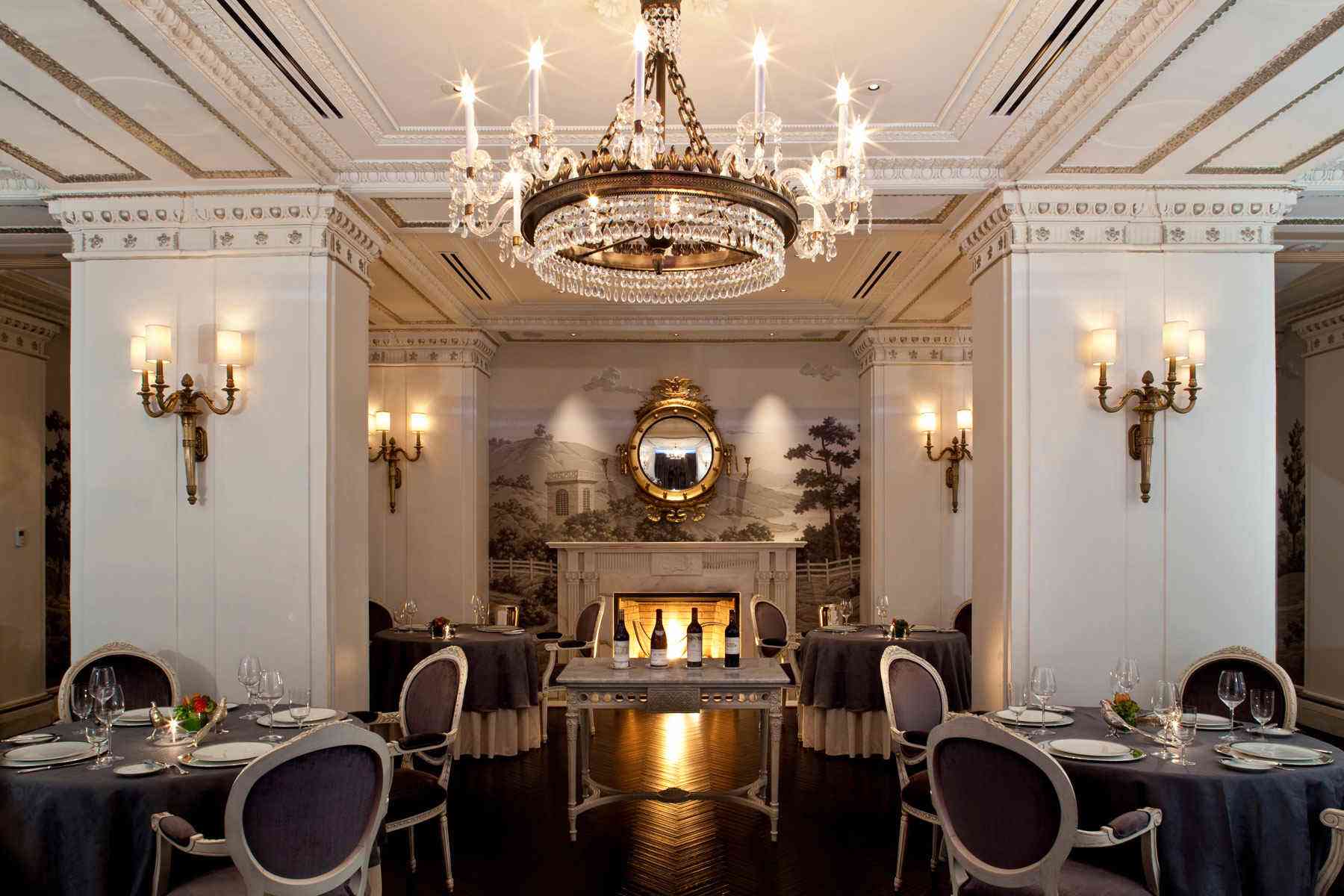 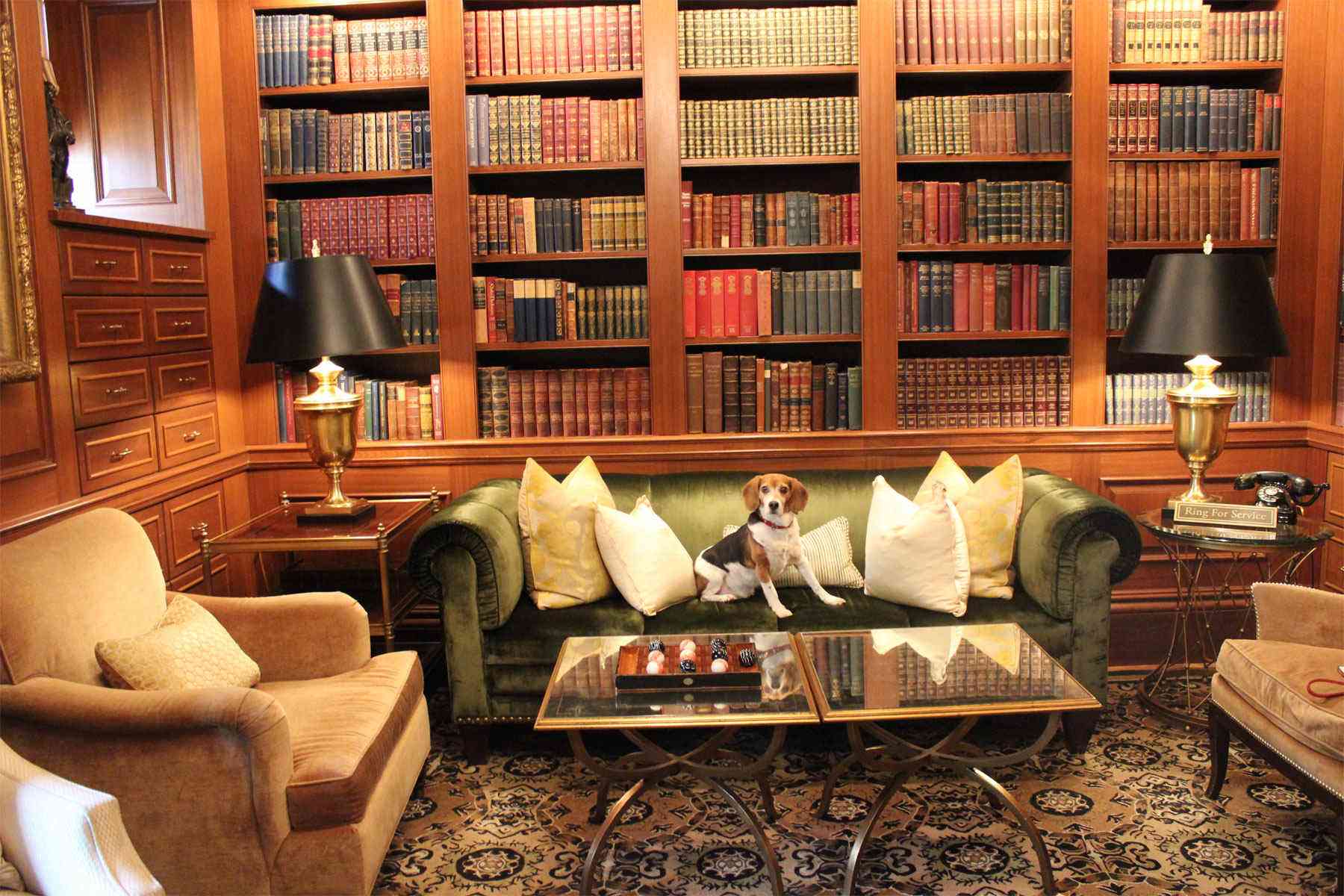 Guests will spend the night in the presidential suite, and hey, the hotel will even throw in a couple of bathrobes for free.