The National Museum of African American History and Culture opened to much fanfare on September 24, 2016, in Washington, D.C. This long-awaited museum celebrates African American heritage with 35,000 treasured artifacts, including Louis Armstrong’s brass trumpet, Rosa Parks’s dress, and a 77-ton, 44-seat segregation-era railway car. Alas, anyone who isn’t a relative of Oprah’s (who funded much of the new museum) is going to have to wait at least 6 months for their chance to obtain tickets to visit, if not longer. The required free timed passes have all been snatched up through March, and you’ll need to be super vigilant to know when the next round for April and beyond are released (monitor the website here). In the meantime, here are six important sites in D.C. that provide excellent insight into African American history, without the lines. 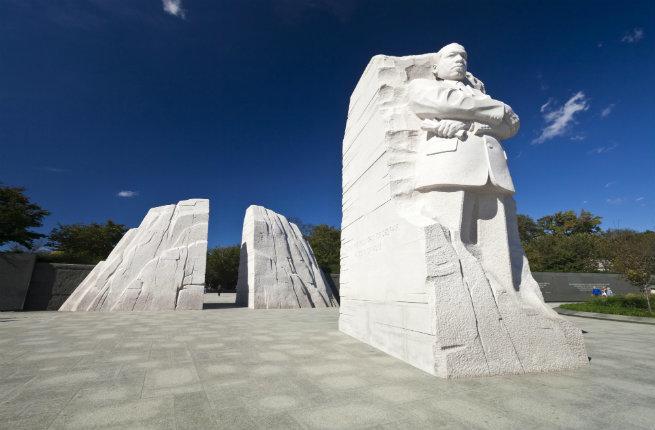 A 30-foot stone likeness of Martin Luther King, Jr., emerges from the Stone of Hope. Beyond, a sand-colored granite boulder split in two represents the Mountain of Despair. Based on King’s famous “I have a dream” speech—“out of the mountain of despair, a stone of hope”—the symbolism of this monument overlooking the Tidal Basin is poignant, as you take your own figurative walk through the Mountain of Despair.

Unveiled in 2011, the memorial honoring the clergyman, activist, philosopher, and nonviolence advocator did not come without its controversies. It was carved by Chinese stonemasons out of Chinese granite, at the direction of its Chinese sculptor, Lei Yixin. The King family defended the choice by stating Yixin’s resemblance is more accurate than any others that they saw. But the greatest storm came with one of Dr. King’s famous quotes being edited down to the simplistic “I was a drum major for justice, peace, and righteousness.” Poet Maya Angelou stated the words made him sound like an “arrogant twit.” After much uproar, the words were erased.

Take time to read some of the 14 quotes on the adjacent wall that were excerpted from King’s sermons and public addresses. Ranging from the 1955 Montgomery bus boycott in Alabama to King’s last sermon, delivered the day before his assassination in Memphis, they are inspiring messages of hope and guidance to a nation that’s still grappling with racial tension.

Insider Tip: Walk over to the nearby Lincoln Memorial, where a plaque marks the step where Dr. King stood to deliver his “I have a dream” speech in 1963.

Anacostia has been a predominantly African American neighborhood since the 1960s. Established as a neighborhood museum in 1967, the Anacostia Community Museum delves into the cultural and historical experiences of people of African descent. Whatever temporary exhibit you might stumble upon, whether it’s focusing on community life in Washington, D.C., slavery, quilts, religion and spirituality, or contemporary popular culture, you are guaranteed it will be extremely well curated.

Insider Tip: The museum also offers a lively calendar of events, including lectures, films, tours, and concerts. Be sure to check out what’s on tap. 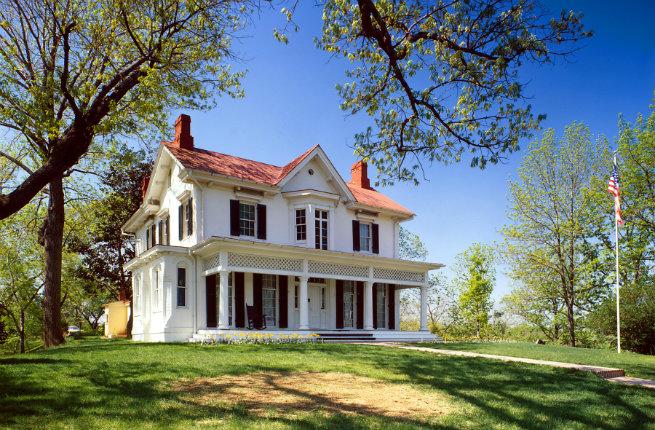 Born a slave in 1818, Frederick Douglass escaped to freedom and worked unswervingly as an abolitionist—including convincing President Abraham Lincoln to sign the Emancipation Act. He became a world-famous writer, lecturer, and newspaper editor. And toward the end of his life, he moved to this gracious Victorian home on Cedar Hill, in the Anacostia neighborhood, which then was predominantly white. The guided tour takes you through his home, filled with Douglass family belongings. You can almost hear the lively political discussions that took place over the dinner table, and see the great man sitting in his favorite leather chair, poring over philosophy and law books. Tiny details like his eyeglasses and his cane make it seem like he has left the room just for a moment.

Bronze soldiers stand tall, guns poised, at the ready. The surrounding Wall of Honor lists the names of more than 200,000 black soldiers who joined the Union Army during the Civil War. The nation’s only national memorial commemorating African American troops who fought during the Civil War, this statue is also the first major art piece by a black sculptor (Ed Hamilton) to be placed on federal land in D.C. Frederick Douglass’s words sum up the message: “Better even to die free, than to live slaves.” Across the street, a museum provides context with newspaper articles, photos, and reproductions of Civil War–era clothing, uniforms, and arms. 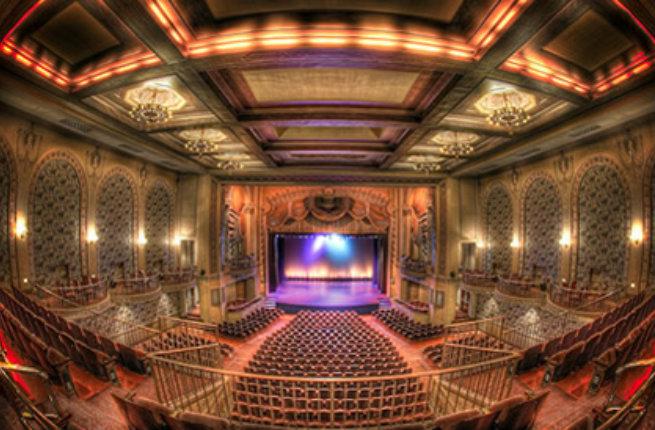 Before the Harlem Renaissance, Washington, D.C., reigned as a center of black culture, with the opulent Lincoln Theatre on the lively U Street Corridor—“Black Broadway,” they called it—in the middle of it all. Built in 1922 as a movie palace and performance venue, it showcased such luminaries as Cab Calloway, Ella Fitzgerald, Sarah Vaughan, plus Washington natives Duke Ellington and Pearl Bailey. The level of performances was so acclaimed that racial segregation was often ignored—whites mixed with blacks in the audience. The theater was forced to close after the 1968 race-related riots devastated parts of the city after Martin Luther King’s assassination, and it remained downtrodden for decades. It reemerged in 1994, beautifully restored and ready for action. Today it’s a popular place for theater, dance, and comedy shows, as well as the D.C. Jazz Festival.

Some of “Black Broadway’s” biggest stars flocked to Ben’s between sets for half-smokes and cheese fries, and simply to hang out. Duke Ellington, Miles Davis, and Ella Fitzgerald have all sat on these stools. Civil rights activists congregated here as well; even Martin Luther King popped in a couple of times. In more recent years, Barack Obama has been spotted noshing once or twice (a sign indicates the Obama family gets to eat for free). Photos on the wall document the restaurant’s history, which includes surviving the 1968 race riots. And what’s a half-smoke, you ask? Half-pork, half-beef sausages, topped with Ben’s secret spicy chili. Alka Seltzer not included.

Insider Tip: If the Shaw neighborhood isn’t convenient for you, take note that Ben’s has expanded, with new restaurants on H Street, N.E., Reagan National Airport, and inside Nationals Park.