The nation’s capital has become a culinary hot spot in recent years, with top chefs from around the world making their marks on the city. As a result, D.C. is eating up all they have to offer and still wanting more. But it’s not only the celebrity chefs who dominate the food scene here; local favorites are also taking charge and keeping the district's food fanatics more than satisfied. Each chef has mastered individual skills, and with consistently fully booked reservations, they are at the top of their games. Here are six D.C. chefs who should be on your radar. 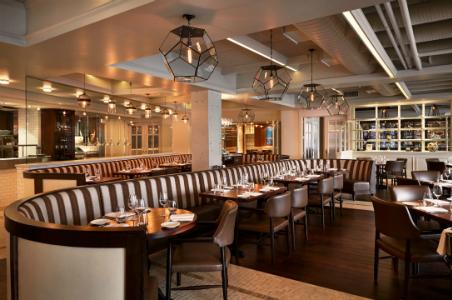 Fabio returned to Washington, D.C. after leaving New York City to open his first restaurant, Fiola, in 2011, and he's been receiving top accolades ever since. It's a modern, upscale trattoria that uses the freshest ingredients for its daily changing menus, and its extensive wine list includes bottles from Italy, Spain, France, and the United States. Casa Luca is Fabio and his wife Maria Trabocchi’s second restaurant, which uses traditional recipes of the Marche region of Italy. Like Fiola, Casa Luca has an excellent wine selection in addition to having wines on tap that are not available anywhere else and a cellar selection from Italy, Spain, and California.

Fabio grew up on the Marche coast near the port city Ancona, where he was surrounded by seafood. Using this as inspiration, he opened Fiola Mare in February 2014. Like his flagship restaurant, Fiola Mare offers world-class hospitality and service complete with a one-of-a-kind view of the Potomac River. The new waterfront seafood restaurant features local and internationally sourced fish and shellfish prepared with elegant simplicity, reminiscent of dining on Mediterranean and Italian coasts. 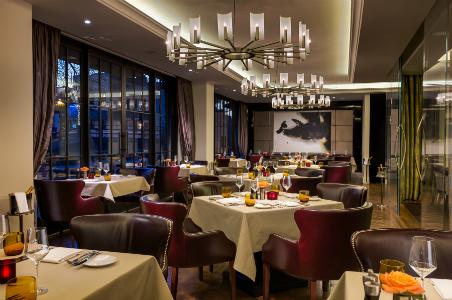 Situated alongside the C&O Canal, dining in The Grill Room guarantees scenic views. The light-filled dining room offers a relaxing environment in which to enjoy the creations of chef Frank Ruta. The restaurant impresses with tableside preparations and a menu of fresh seafood and specialty hand-cut, bone-in meats. Ruta, who spent the beginning of his career working under legendary White House chefs Henry Haller and Hans Raffert, is no stranger to intimate dining, and the private dining space at The Grill Room offers the luxury of being directly in the center of all the action while remaining completely private. The restaurant also offers a unique assortment of rye whiskies, a Champagne trolley service, and crafted cocktails with hand-harvested ice. 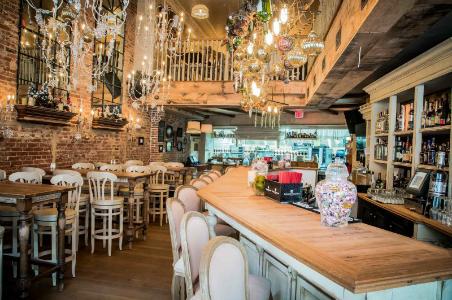 This restaurant is relatively new on the scene, yet has already reached legendary status. Because of its size, the restaurant does not accept reservations and is strictly on a first come, first serve basis, so you'll likely wait a while for a table. Young chef Aaron Silverman remains humble despite high praises and recognition by local and national publications, like being named 2014's Best New Restaurant in America by Bon Appétit. With a menu described as eclectic New American tapas, Rose’s Luxury keeps the menu small with offerings such as grilled avocado with tomatillo, poblano, and cotija cheese; and whole wheat reginetti with kale and dandelion greens. 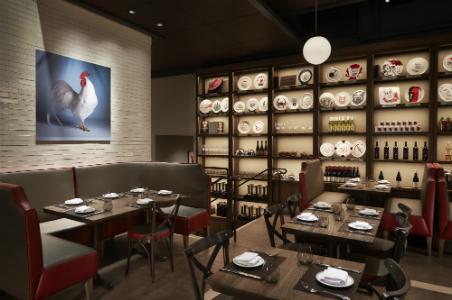 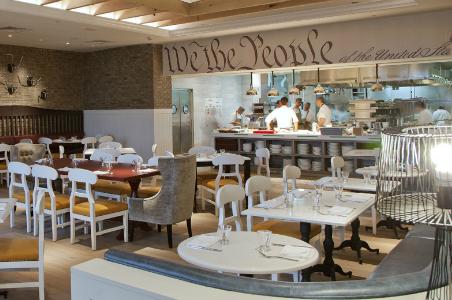 World-renowned chef José Andrés has practically taken over the local scene with his restaurants. His two latest openings are polar opposites. America Eats Tavern, which is located in the Ritz-Carlton, Tysons Corner, features local ingredients in classic American dishes. Andrés and the America Eats culinary team are dedicated to selecting the best food while celebrating regional flavors. The menu emphasizes meats, cheeses, and native seafood, along with other goods from Virginia, Maryland and Pennsylvania. The second recent opening is China Chilcano, which is an interesting combination of culinary delights from Peru blended with Chinese Chifa and Japanese Nikkei. The bar inside features one of the finest selections of Pisco in the United States. 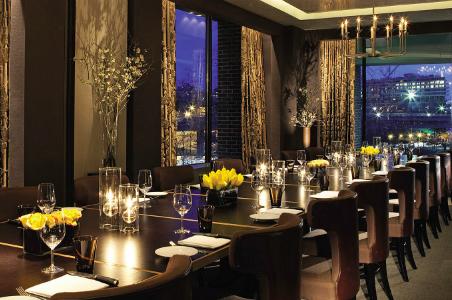 Another internationally renowned chef to lay claim to D.C. is Michael Mina. Through his strategic partnership with the Four Seasons brand, Mina opened Bourbon Steak in the Four Seasons Washington, D.C. The steakhouse features Mina’s award-winning butter-poached meats, a selection of artisan cheeses, and desserts, as well as an endless wine and cocktail list. Bourbon Steak is the go-to for a juicy steak, but the chicken and seafood dishes are equally impressive.