Although the highways are clearly marked, many of them have been granted other names as they pass through Austin (some joke that every road has at least two names). Keep in mind that U.S. 183 runs parallel to Research Boulevard for one stretch, Anderson Lane at another, and Ed Bluestein Boulevard at yet another, and Highway 71 is also known as Ben White Boulevard. Congress Avenue, South First, and Lamar all serve as other major north–south thoroughfares in the downtown area, but Congress is interrupted at the State Capitol.

Austin has more roads per capita than the other major cities in Texas, and it needs all of them—there are nearly 22 million annual visitors, around 50,000 university students, and a large commuter population. Austin is generally navigable and car-friendly but it's best to avoid the roads at rush hour on weekdays from 7 to 9:30 am and 4 to 7 pm, with Friday afternoon's rush starting a bit earlier. 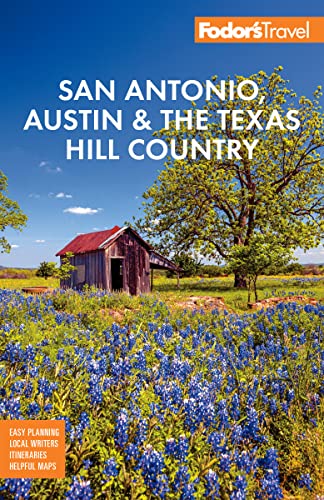