Austin is known for being the Live Music Capitol of the World, but its after-hours scene stretches far beyond its multitude of live music venues. The capital city is a bustling hive of nocturnal offerings, from downtown theaters and hallowed honky-tonks to citywide festivals and late-night swimming holes.

Austin is an international destination with a small-town feel, and its myriad cocktail bars, dives, hipster haunts, and high-end speakeasies, speak to the city's diversity. Downtown is an obvious hub, from the seedy, college-aged clubs of East Dirty Sixth Street (from around Neches St. to Brazos St.) to the more posh (but still rowdy) bars of West Sixth. The Warehouse district is home to the best gay bars and dance clubs in the city and the east side entertainment district (centered on East Sixth just east of I-35) has a variety of emerging bars and special event venues.

Hundreds of thousands of visitors descend upon Austin every year for its astounding array of annual festivals. There’s the citywide monoliths, most notably SXSW and Austin City Limits Music Festival, the underground darlings like Fun Fun Fun Fest, and cultural convergences such as the Austin Film Festival. A new favorite is the Moontower Comedy Festival and this year the X Games officially moved their annual competition and festival to Austin’s Formula One facility, the only purpose-built Formula one track in the country.

With so much music, it’s easy to see why the city has a variety of dance clubs and venues. Two-stepping and Western swing is still hip at historic honky-tonks—The Broken Spoke and Donn’s Depot are favorites. DJ sets and dance parties stretch into the wee hours throughout the Warehouse district, and east side venues like The Scoot Inn and The White Horse showcase frequent cumbia, salsa, and hip hop nights.

International acts grace the stages of downtown’s Paramount Theatre and the Long Center for the Performing Arts just south of Lady Bird Lake, but neighborhood venues like the Hyde Park and Zilker Park theaters are just as popular. Formal venues and casual stages host weekly poetry readings, spoken-word performances, improve, and open mic nights. There's also a range of themed movie nights at the various Alamo Drafthouse locations; expect anything from quote-a-longs and costume contests, to after parties at the adjacent Highball lounge.

Austinites are always on the go, even after dark, and visitors can tap into the local vitality with popular nocturnal activities. There are nightly free swims at Barton Springs, after dinner strolls on the South Lamar Pedestrian Bridge, and weekly social cycling rides that attract hundreds of bicyclists who trace various routes throughout the east side, ending, of course, at a local bar.

What to Eat in Austin 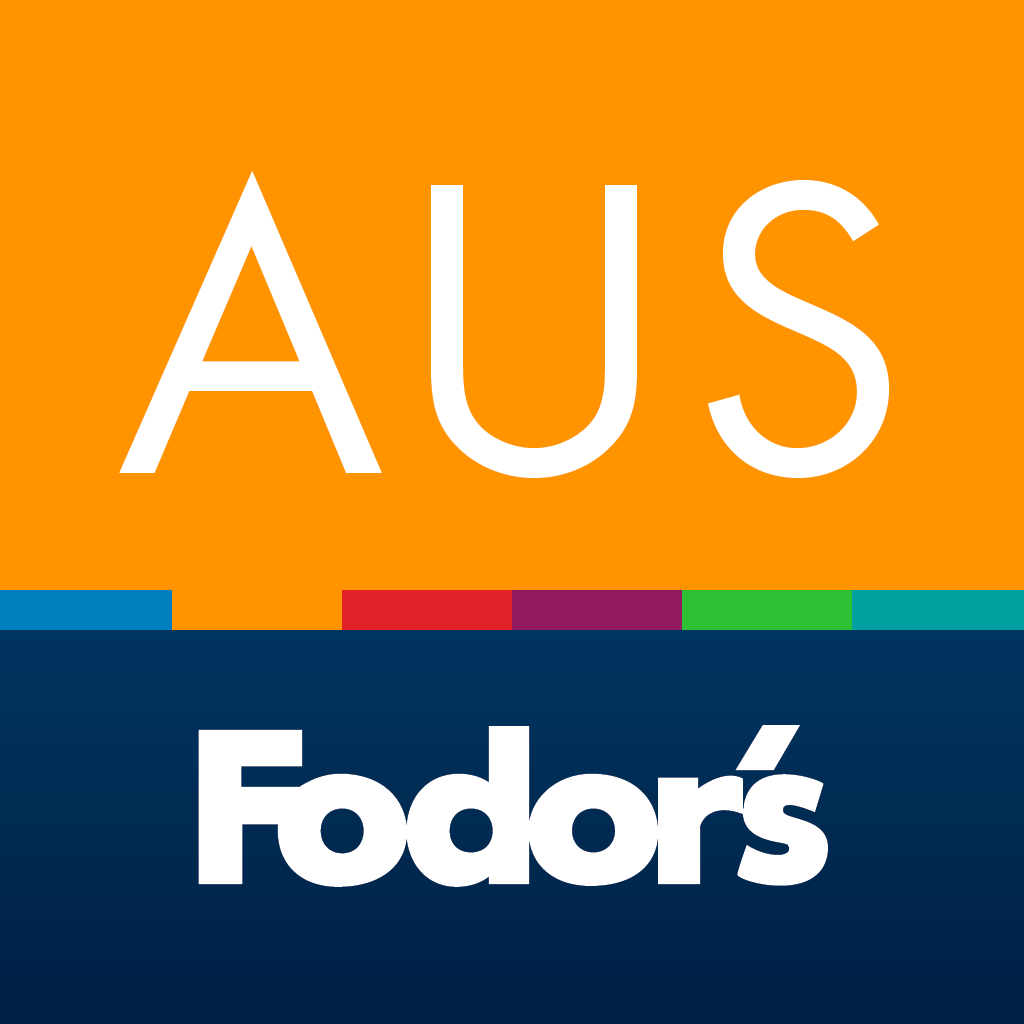