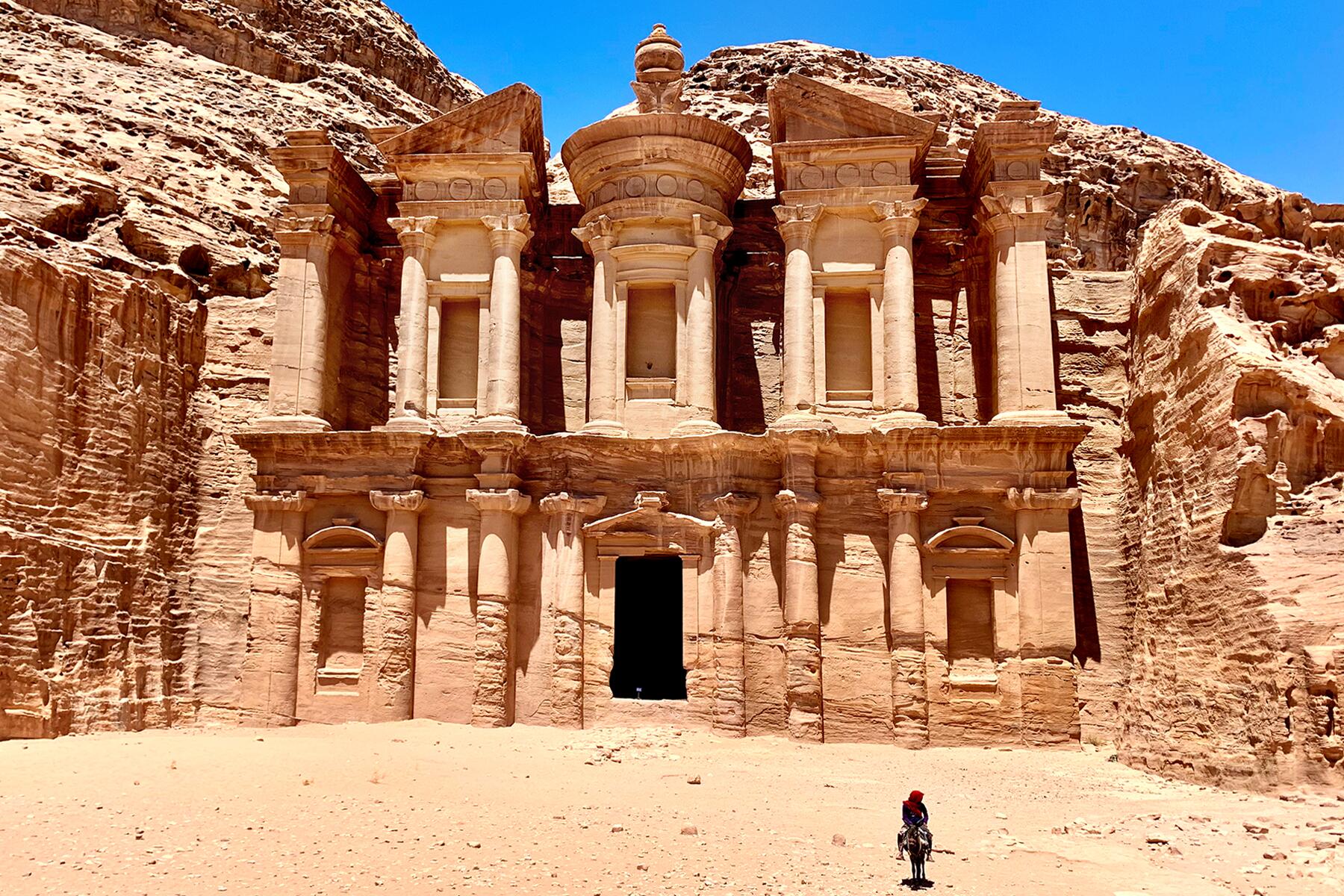 Travel Fails James Wong Was a 56-Hour Journey to Visit Petra Worth It? 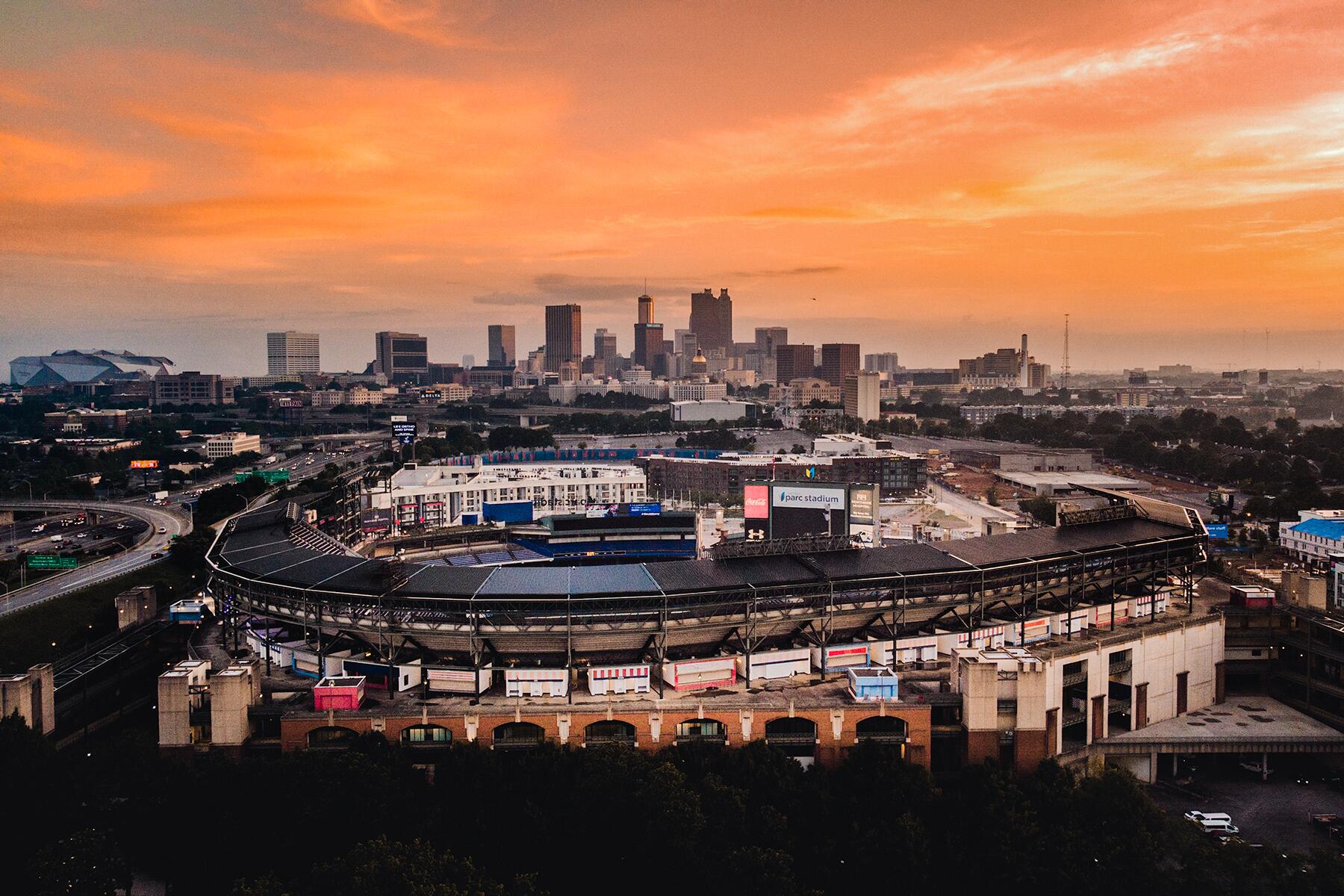 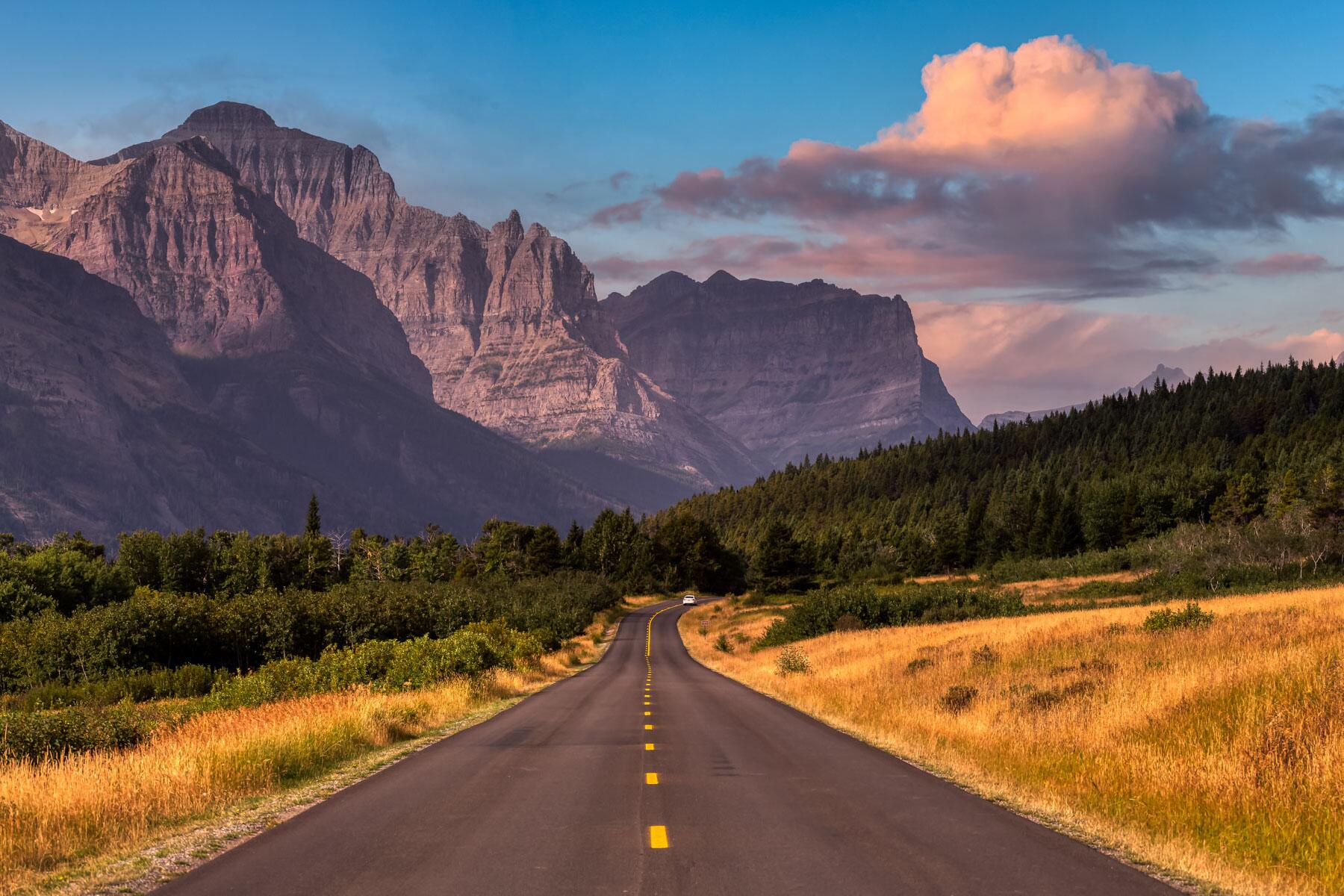 After two cross-country van trips, I decided to take a last victory lap from New York to Florida, when my luck took a turn for the worst.

I was on the last leg of a four-month solo trip around the country when “Poot,” the faithful 1985 Dodge Van I’d built a bed in the back of, failed me. I’d driven nearly 15,000 miles from New York through the southern U.S. to California, up and down its wandering coast, and then back across the middle of the country to Maine. The trip had been a sunshine-filled, self-guided mushroom-micro-dosed, hedonist food gallop across golden plains and through the great Rib and Peach Pie shacks of America.

When back in New York, my friend George told me he was looking for a ride to Florida for his father’s 80th birthday. I decided to take one more adventure: a victory lap to Miami. On the second day of our trip, just outside of Dudley, North Carolina, my van crapped out. Moments before, we were ripping down the highway at 70mph, then suddenly Poot hiccupped, stuttered, and “yuk, yuk, yukked.” My precious van lurched violently and died cold as if I’d yanked the key out of the ignition. With the power steering gone and brakes unresponsive, poison panic pumped through my veins as I pulled the wheel hard to the right, managing to get off to the side of the highway.


Over the next two days, the same issue would recur intermittently, sending terrible jolts of fear and helplessness through every synapse of my brain. In Dudley, a chain-smoking father-son mechanic duo named Dinky and Chud wiggled some hoses, banged on my catalytic converter with a rubber mallet, and wished my van would “show us her ass.” It never did, so they sent us on our way. The next morning, after a touch-and-go drive to Wilmington, we got towed to another mechanic and went off to kill time with food.

Travel Fails James Wong Was a 56-Hour Journey to Visit Petra Worth It?

Smiling behind a massive plate of sloppy, sour-sweet ribs, George informed me that he was considering booking a flight to Florida since his father was turning 80, and he didn’t want to miss it. How could he betray me like this? Later, a few hours outside of Wilmington, the van failed us again. We futzed for two hours on the side of a dusking country road—duct tape, engine grease, chain-smoking some herbal cigarettes George had brought with him. Around midnight, we sat silently in the van, on the all-too-familiar back of a tow truck, wobbling down the highway towards the nearest town.

The next morning, I woke up alone. I lay in my broken van with vague memories of my traitor friend George saying goodbye and grabbing a taxi to the nearest airport. I pulled up my curtains and looked out at a sea of sun-beat asphalt. We’d been towed to an auto parts store in the middle of God knows where. I pulled up my map: I was in Lake City, South Carolina which, despite its name, was home to exactly zero lakes. It was Sunday—aka mechanics’ unofficial day of rest, apparently—so I decided to take a swing at fixing the van myself. I borrowed tools and bought two parts from some very unsympathetic auto shop employees and went to work replacing the ignition coil. I tried the engine and nothing. I crawled under the van to replace a broken hose coming from the carburetor and was greeted with warm, putrid waves of the piss George and I took the previous night. I cursed our lack of foresight, hooked up the hose, and again tried the engine.

I could feel my stomach consuming fat from my brain, so I decided to take a break, check out the town, and soak my sorrows in sweet tea. The town was bleak—just a main street thick with wet heat and lined with gas stations and fast-food joints. Everyone I interacted with seemed as unhappy to be there as I was. I found a place called “B and K’s Ceuntry Cocking,” but I was already in a committed relationship.

I grabbed to-go food from a spot called The Shrimper and sat in my van eating handfuls of tiny, crispy-crunchy shrimps, my fingers slick with jet-black engine grease. Now reenergized with nutrients and a little engine grit, I decided to call a generous stranger I’d met through a Dodge Van group on Facebook and took one last swing at fixing old Poot. I was pouring some gasoline into my Styrofoam Shrimper cup, following his instructions to test if the carburetor was getting fuel, when I felt the warm gas splatter against my shins. The gas had eaten through the bottom of the cup-like acid. “Oh yeah, heh, heh,” I heard on the other end of the call, “you can’t use Styrofoam…that’s how they made napalm.”

I tossed the cup and lay in my van feeling helpless. Woe is me, I thought. My home on wheels was now a big broken box, I knew diddly-squat about cars, and I was stuck in purgatory, an unfriendly town, halfway between where I came from and where I was headed. What could I do? Safety was hundreds of miles in either direction, and that long of a tow was out of the question. I felt the world closing in as terror and shrimp curdled in my stomach. I cried. The anxiety and powerlessness of breaking down and the pressure to get George to Florida in time ran through me like a sieve. Head in my dirty hands, I realized I’d pushed the trip too far, flown too close to the sun, and like Icarus and his flaming skin, I was being punished. But I knew one thing for sure: I had to get the hell out of Lake City.

The next day, a local mechanic named Nardy tugged on some of my wires (“Well, look at this! This wire’s all messed up”—and indeed, Nardy was correct) and eventually got my van running. I was skeptical of the fix, so I had him install a backup hotwire that, when hooked up, would keep my van running even if the ignition tried to shut off. I gave him $40 for his time and the wire and WHAM, after 36 hours in the abyss, I was back on the road and ripping out of Lake City like a bat out of hell.

Bob Dylan’s delirious gospel shredder “Saved” pumped out of my speakers as Poot careened around country curves, nose pointed towards Savannah. My van was working again! Then, I heard the harrowing and familiar sounds of Poot saying goodbye. Rugumph-raguga-gug-a-gug glug clunk. How could Nardy have failed me? I took a deep breath, popped the hood, hooked up the hotwire, pulled onto a smaller local highway, and began driving slowly towards Savannah. I continued like that, so very slowly, going 35 mph in a 50 mph zone for 2.5 hours, chain-smoking real cigarettes, until by the grace of Sweet Baby God, I crossed state lines into Georgia.

Thirty minutes later, I arrived in Savannah. Thank the lord, I was finally in a familiar place. I parked on a side street, unhooked the hotwire, and took long, sad slugs from a bottle of Pernod. I put up my curtains and slunk into bed. I’d try to find a decent mechanic the following day, but for now, Lake City was a distant hellscape and it was time to sink slowly to sleep. I was no longer the bright-eyed traveler that left New York hungry for adventure but a weary, drunk and defeated boy with miles left to drive and a new expressway to panic opened wide in his chest.