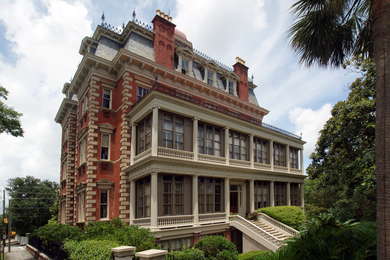 Mansion, indeed! Built as a private home in 1865, this hulking Historic Hotel of America property was carefully renovated and transformed into a B&B in 1998. With original Second Empire architecture—from inlaid floors and wainscoting to marble fireplaces, intricate crown molding, and Louis Comfort Tiffany stained glass windows—you’ll feel like you’re in another era (aside from the modern bathrooms, flat-screen tubes, and Wi-Fi, of course). The on-site spa and lauded restaurant make the inn a smart pick for honeymooners, while a cool cupola affording guests 360-degree-views of downtown and a few pet-friendly suites appeal to small families, too.

Take a cup of Joe or bottle of bubbly with you to the cupola to watch the sun rise or set over the Holy City.

King-sized sleigh beds dressed in European linens and neutral tones anchor the grand spaces, which range from 450-square-foot East Wing Rooms to the über-fancy 1,000-square-foot Grand Mansion Suite, which runs the full length of the house. All rooms feature an original gas fireplace or two and fridge stocked with refreshments; depending on the suite, other highlights may include private veranda access or a light-and-bright sitting room.

YOU SHOULD KNOW A mix of period-inspired décor and more modern furnishings fill the rooms. While luxurious for sure, the palette and vibe may strike more modern-minded travelers as slightly dated. 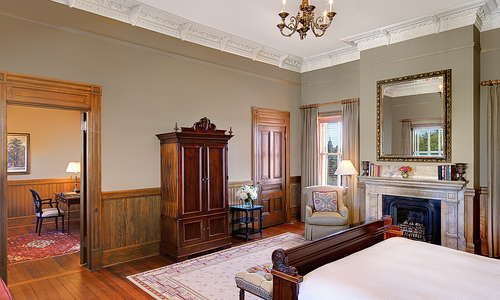 Friendly, attentive innkeepers welcome you through the front doors and into the lobby, or foyer, of the home. Additional common areas, which include a parlor and light-filled sunroom, are rife with antiques (including a grandfather clock original to the house). Lounging there will make you feel as though you’re hanging in the home by invite of its first owners. 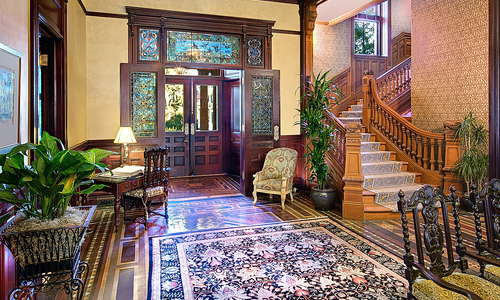 Though there’s not a gym on site, guests receive complimentary access to the nearby Pivotal Fitness.

Walk next door to Circa 1886 (the mansion’s former carriage house) or opt for room service to take your pick from the complimentary breakfast offerings, which include dishes like rice flour pancakes and a veggie frittata served with grits.

YOU SHOULD KNOW Circa 1886’s dinner is delicious—offering up delicacies such as rainbow trout topped with a jalapeno lacquer and coconut crab cakes with pineapple jicama salsa—but also pricey. It’s worth the splurge for one night, but you may want to venture elsewhere for other meals.

From 2 to 4 p.m., cool off from the morning’s shopping or sightseeing extravaganza with a glass of lemonade or iced tea in the parlor (during winter months, hot tea is served instead). Return from 5 to 6 p.m. for wine tasting, light bites, and jovial conversation with fellow travelers. For a nightcap, pour yourself a sip or two of port, sherry, or brandy.

Take advantage of the complimentary parking lot in front of the inn. Drive to sights off the peninsula, but walk, pedicab, or ride-share to restaurants, boutiques, and museums downtown.

Grab pastries and delicious espresso drinks at the hipster haven that is Black Tap Coffee (4-minute walk). For hearty paninis, swing by Circe’s Grotto (7-minute walk). And make a reservation for Mike Lata’s FIG (13-minute walk), which books up a month out. Don’t leave without trying the lamb Bolognese with ricotta gnocchi (you can thank me later).

Nearby, The Watch Rooftop Kitchen & Spirits (8-minute walk) provides gracious city views along with a stellar drink list. Head to upper King Street for a Moscow mule from The Rarebit (8-minute drive) or a flavorful libation from The Cocktail Club (8-minute drive).

Luxurious robes, nightly turndown service (including a weather report for the following day and chocolates on your down pillow), a top-notch on-site spa, and 24-hour concierge service gives you all the perks of a boutique inn. Meanwhile, homey, historic common spaces and the property’s location in the residential Harleston Village neighborhood make you feel more like a houseguest than a hotel patron. 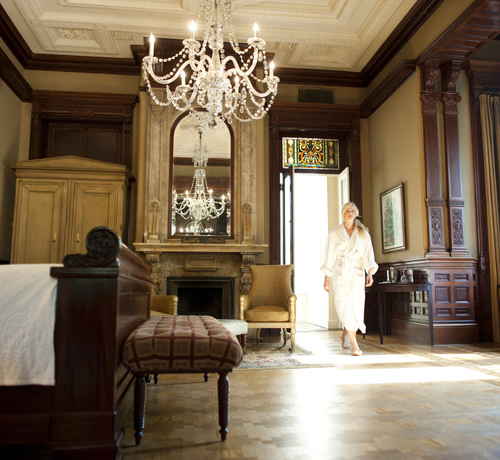 #1 The Most Romantic Hotels in Charleston

#2 The Most Luxurious Hotels in Charleston

#4 The 7 Most Quintessential Charleston Hotels

#4 The Best Hotels in Charleston for Ultimate Relaxation 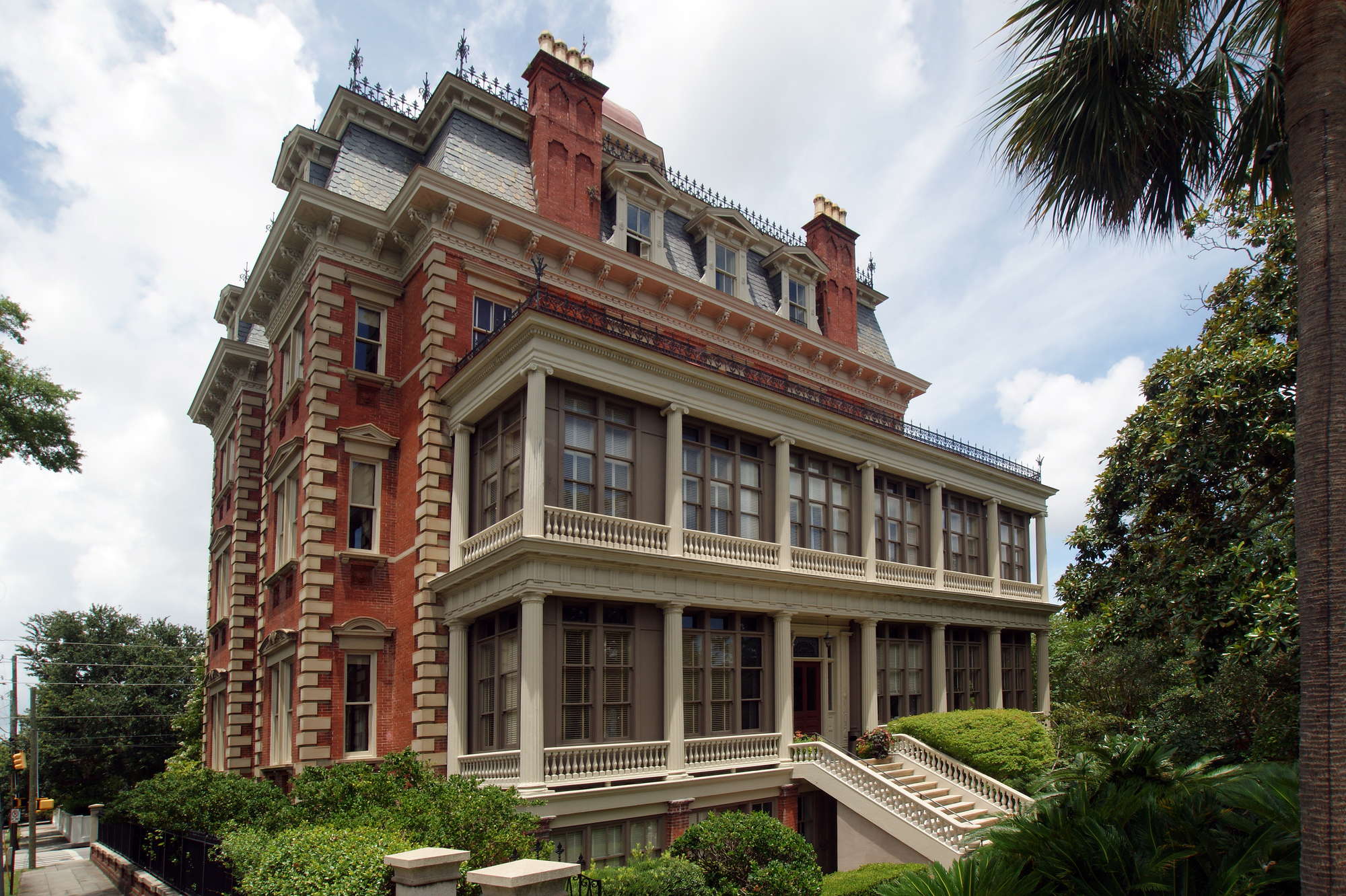 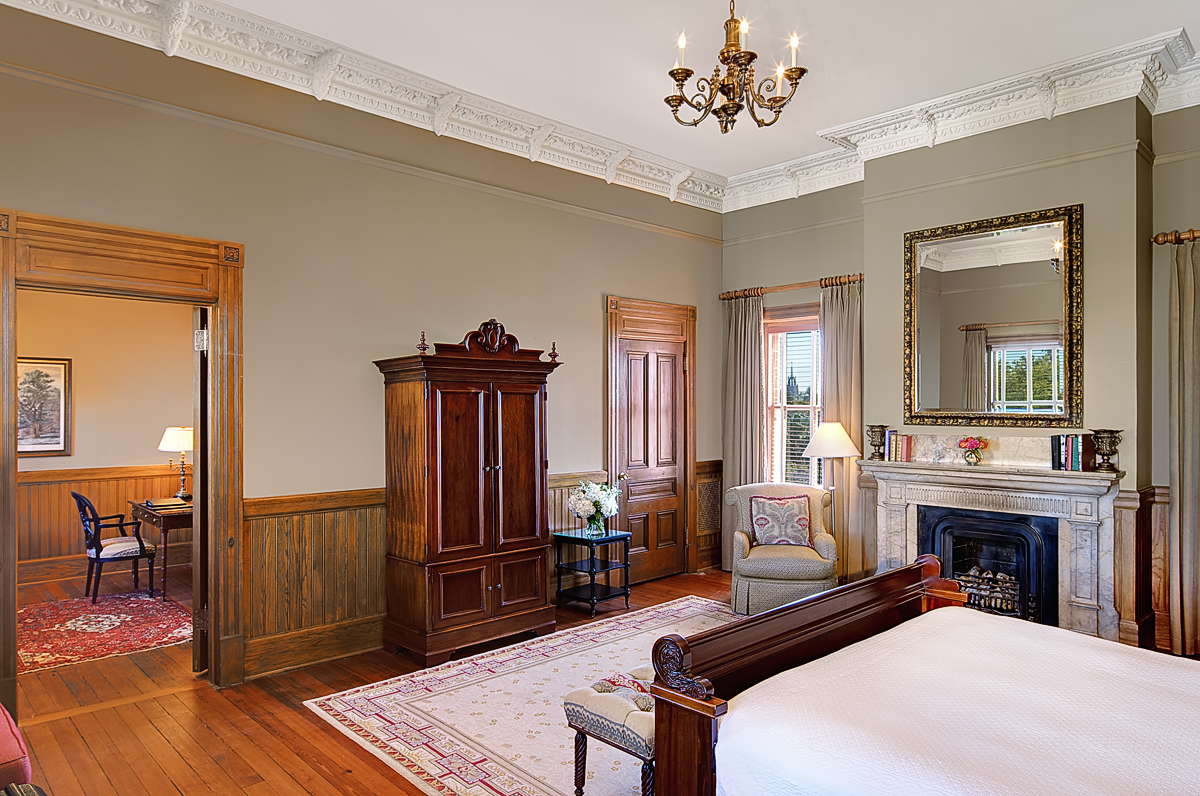 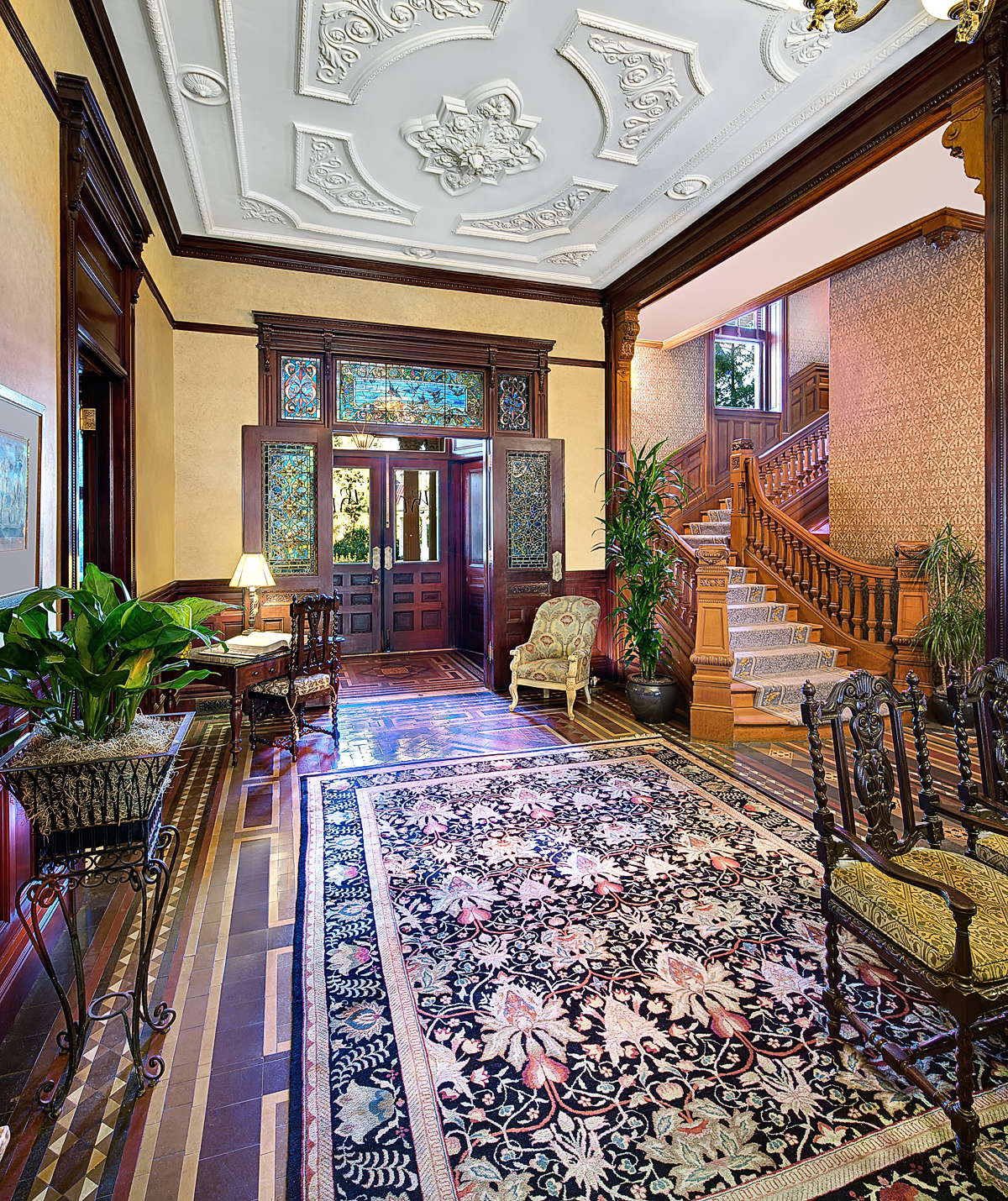