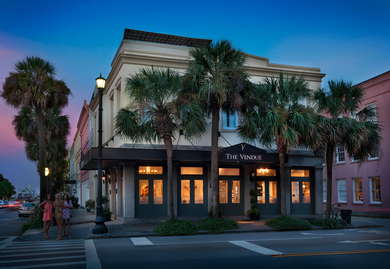 Art lovers will adore The Vendue, where more than 300 pieces of original art hang, rotating exhibits can be viewed in common areas, and an artist-in-residence often live paints in the lobby. Located in the heart of the French Quarter, The Vendue fills two clusters of former warehouses—the five at 19 Vendue date back to 1780 and the two at 26 Vendue (located just across the street) stretch batch to 1800s. The interior of the hotel, however, is almost entirely fresh. A mega-popular rooftop bar, onsite café, and soon-to-open casual restaurant add to the modern conveniences of the hip hotel.

A mix of antiques, 19th-century period reconstructions, and more modern furnishings fill rooms—no two of which are the same. Original architecture like exposed brick, beams, and fireplaces pop up in many rooms; all suites hold cotemporary art and über-cozy feather beds dressed in Egyptian cotton linens.

YOU SHOULD KNOW Some suites—dubbed interior rooms—are windowless, and others with windows overlook unattractive AC units on the interior of the hotel. If you’re picky about your view, request a room overlooking the street. 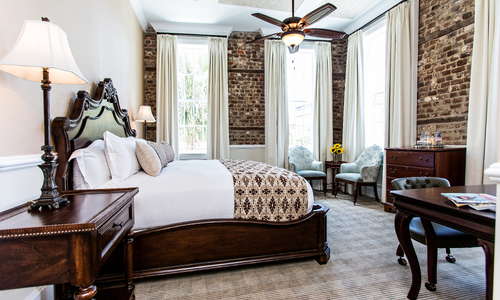 Like rooms, bathrooms vary throughout the hotel. In many, you’ll find artfully tiled walk-in showers—others have showers and a soaking tub, while others still have a shower-tub combo. William Roam bath products and cotton bathrobes (in premiere rooms) lend a luxe touch to shower time. 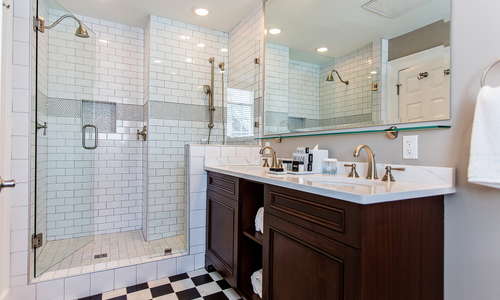 The white marble and chandelier-filled lobby is a small—and super chic—space with reception desks, flavored water, and not much else. After renovations wrap this spring, however, it’ll be substantially larger, with plenty of room to kick back and relax after a day spent exploring. 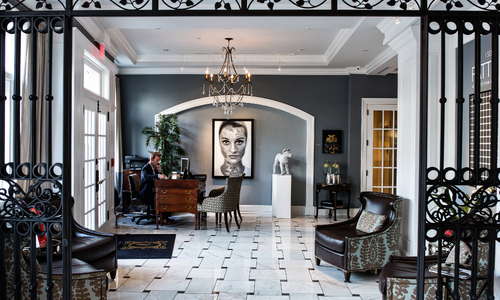 Coffee and a complimentary continental breakfast are served up in the lobby. On the rooftop, nosh on shareables like pulled pork nachos and shrimp cocktail, yummy salads, and sandwiches. The ground-floor restaurant is under construction in early 2018—in spring, it’ll reopen as a casual lunch and dinner eatery dubbed Revival. 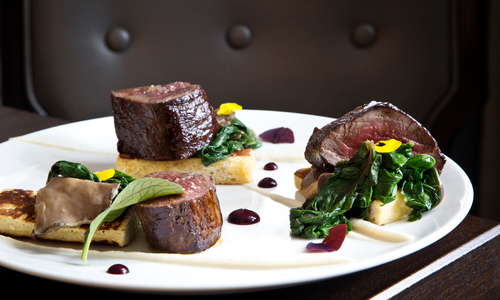 At check-in, you’ll receive a glass of wine or champs on the house. Grab a tipple in the lobby’s Drawing Room bar or head to the breezy rooftop bar—aptly titled The Rooftop—for a libation along with sweeping views of downtown and the Cooper River. Join fellow guests at the daily Art Reception for wine, canapés, and a tour of the hotel’s collection courtesy of the in-house curator. 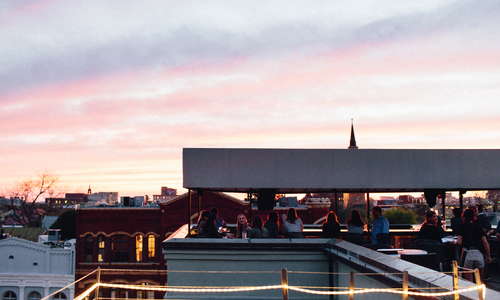 Friendly and efficient attendants make valeting your car a breeze. Once there, borrow from the hotel’s fleet of bikes to explore the French Quarter or take off on foot. Take a ride-share or pedicab to upper King Street and drive to sights off the peninsula.

The Bar at HUSK (8-minute walk) serves up strong cocktails in a charming historic kitchen house. Bin 152 (9-minute walk) curates an eclectic selection of wines from around the world.

The Vendue offers a unique blend of old (original architectural touches, a genteel wine reception) and new (contemporary art, a lively rooftop bar), and puts you in the heart of the French Quarter and within walking distance of the most desired sights in historic Charleston. 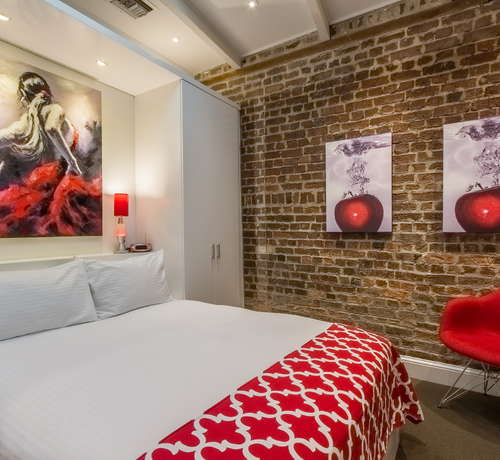 #1 7 Hotels in Charleston That Art Lovers Will Adore

#4 The Coolest Hotel Bars in Charleston 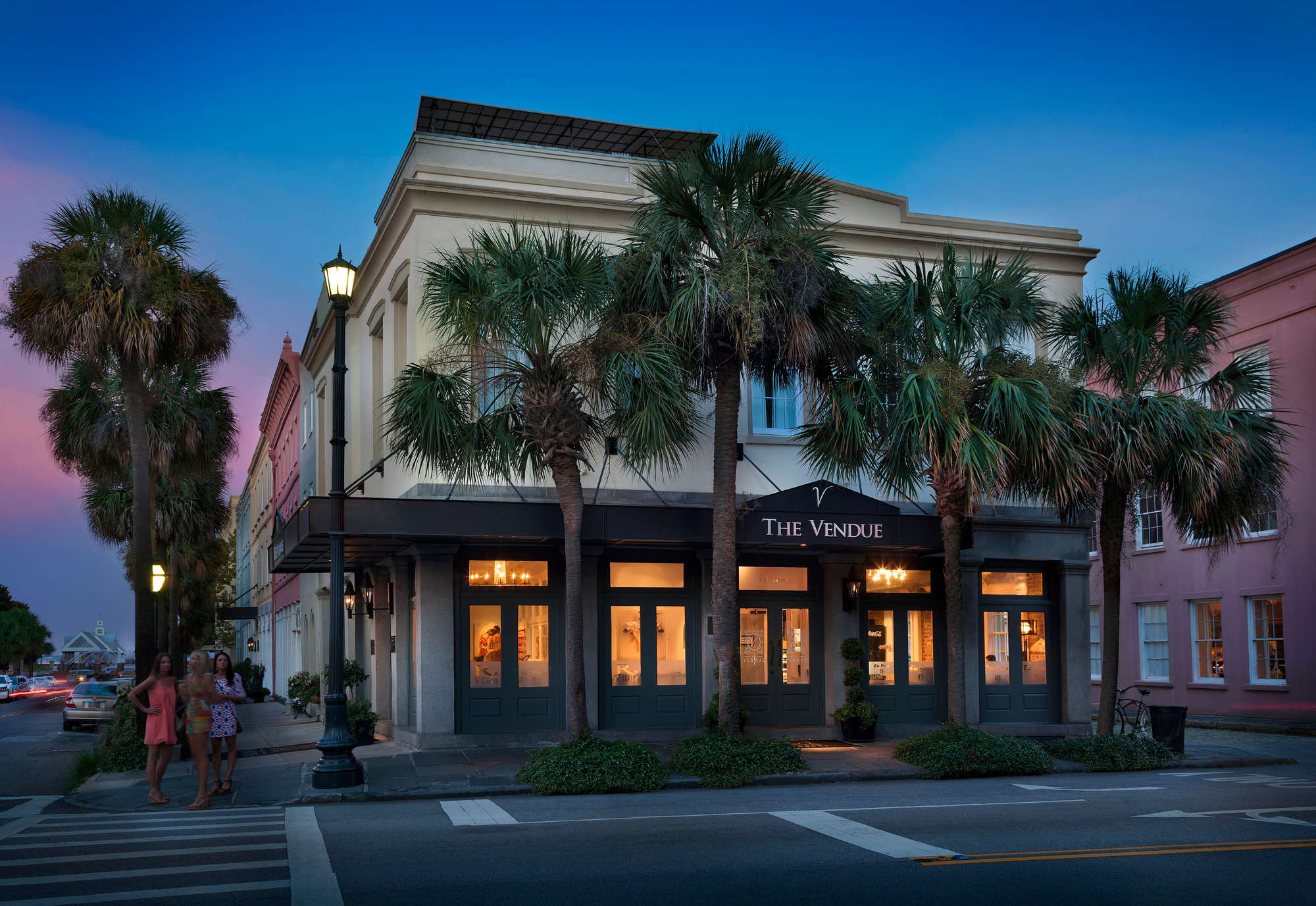 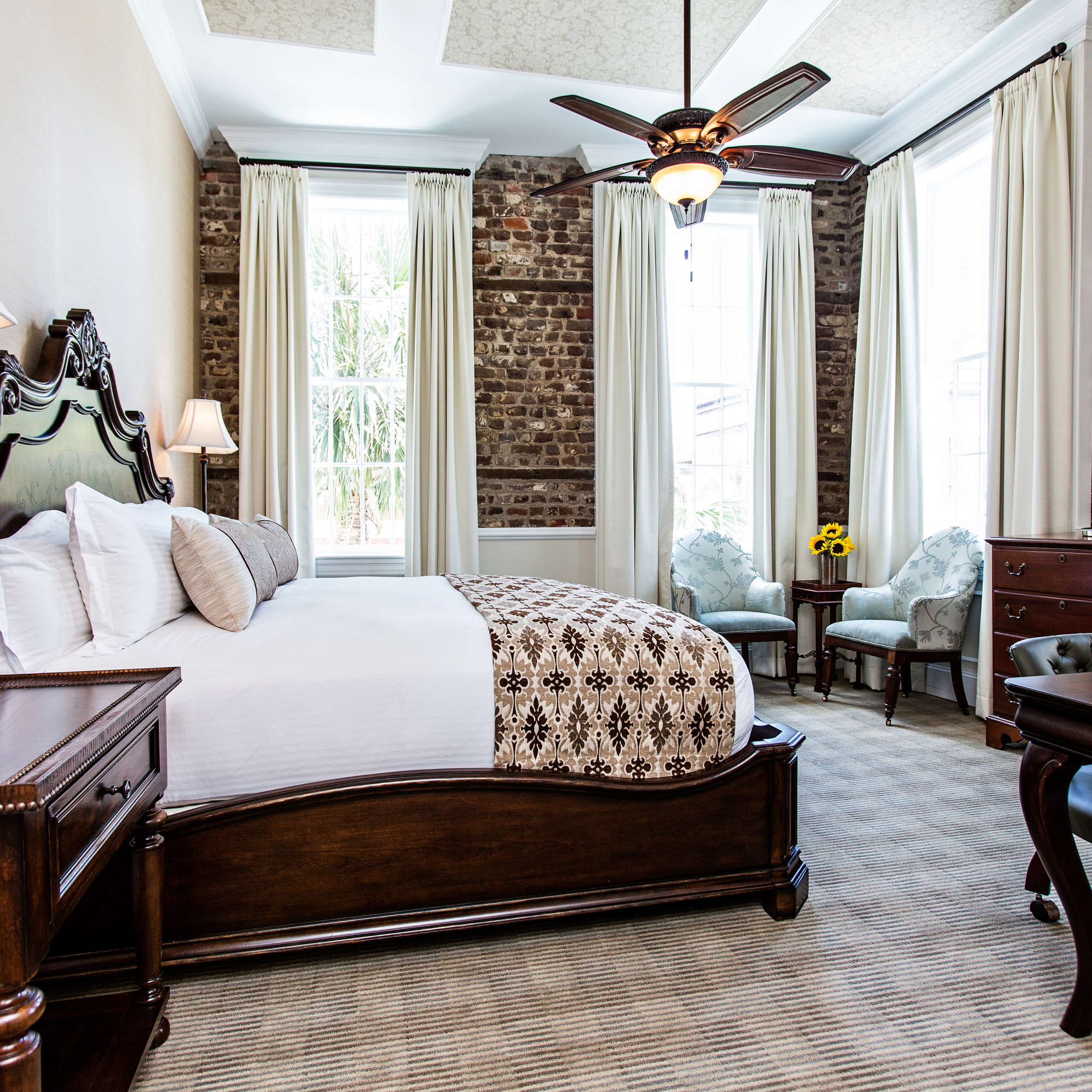 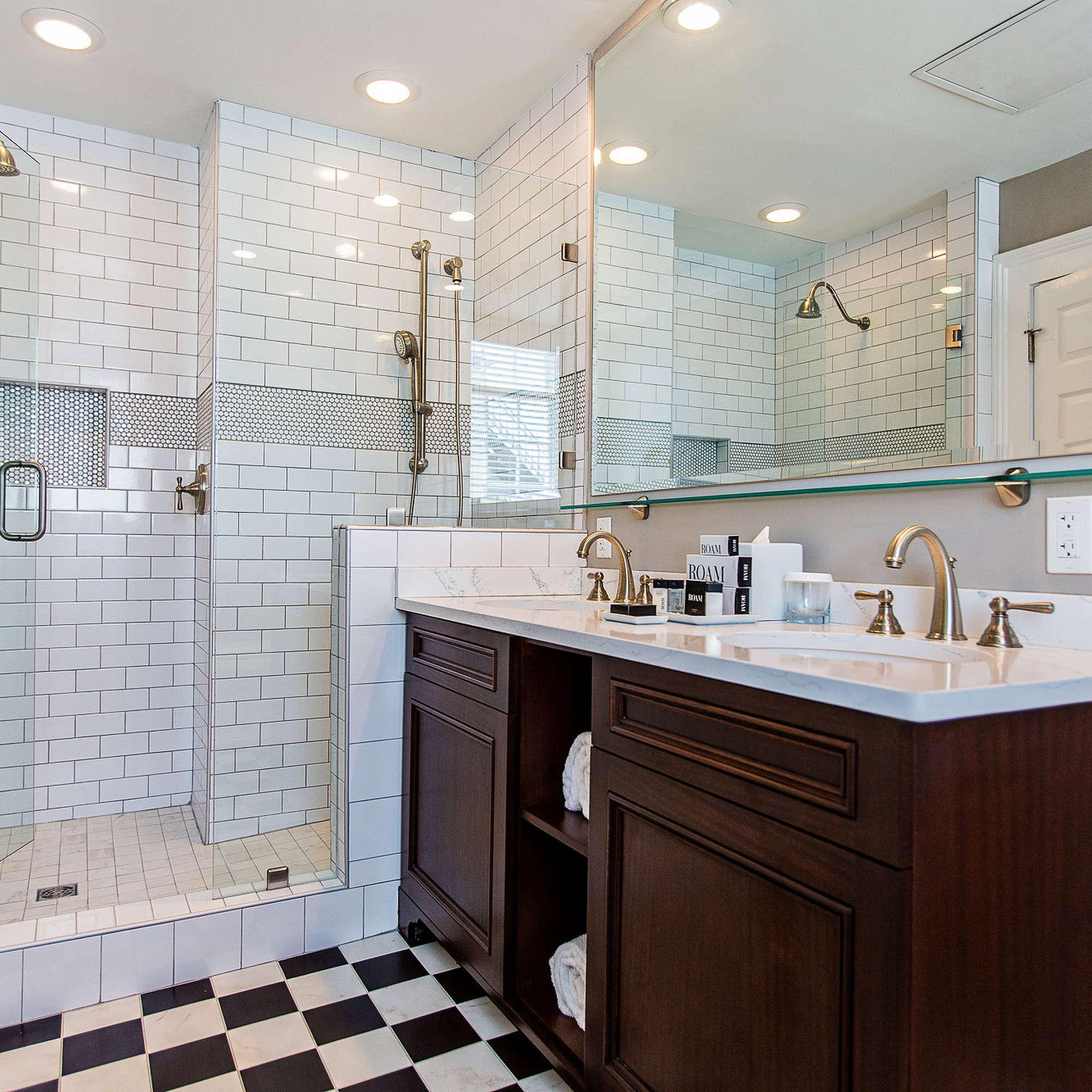 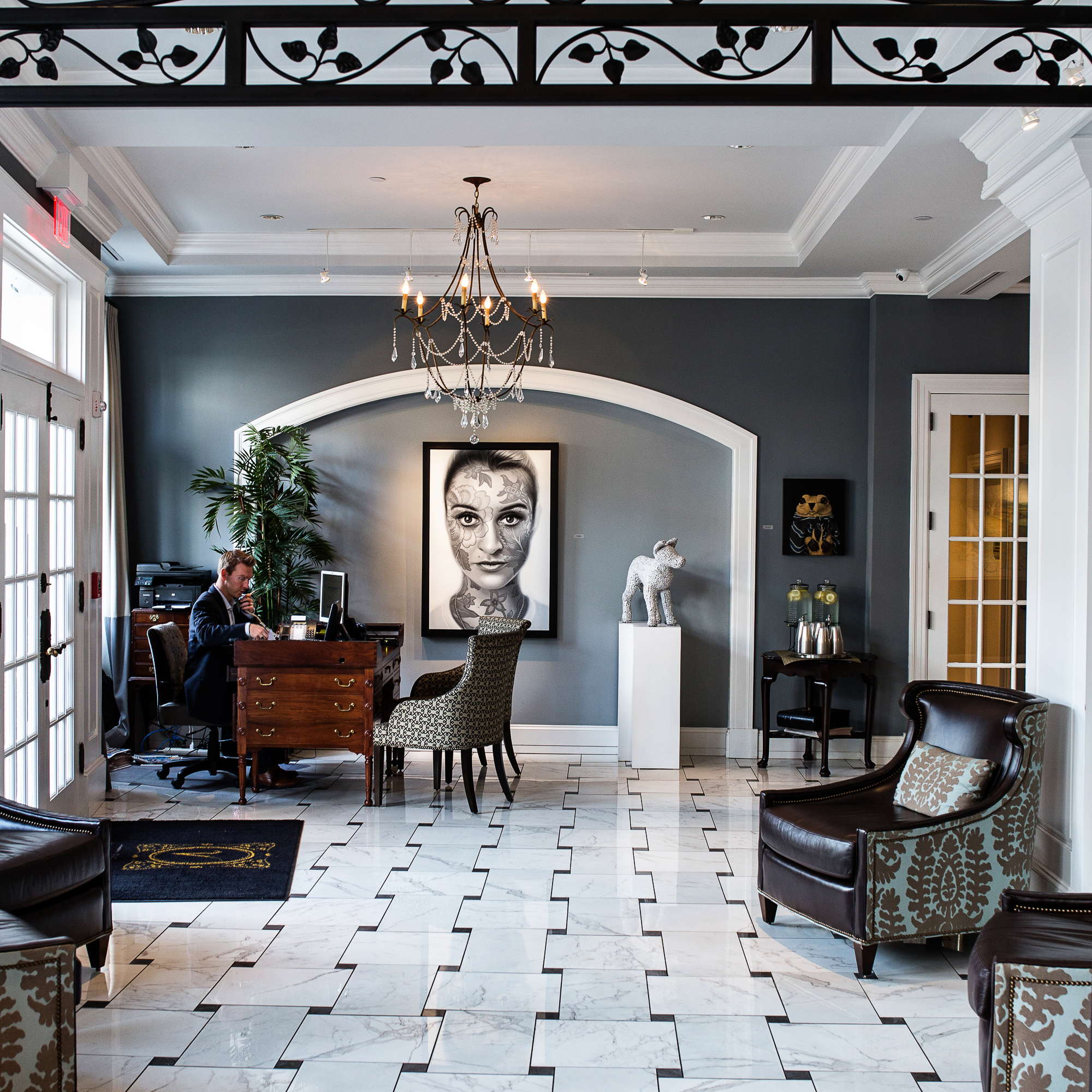 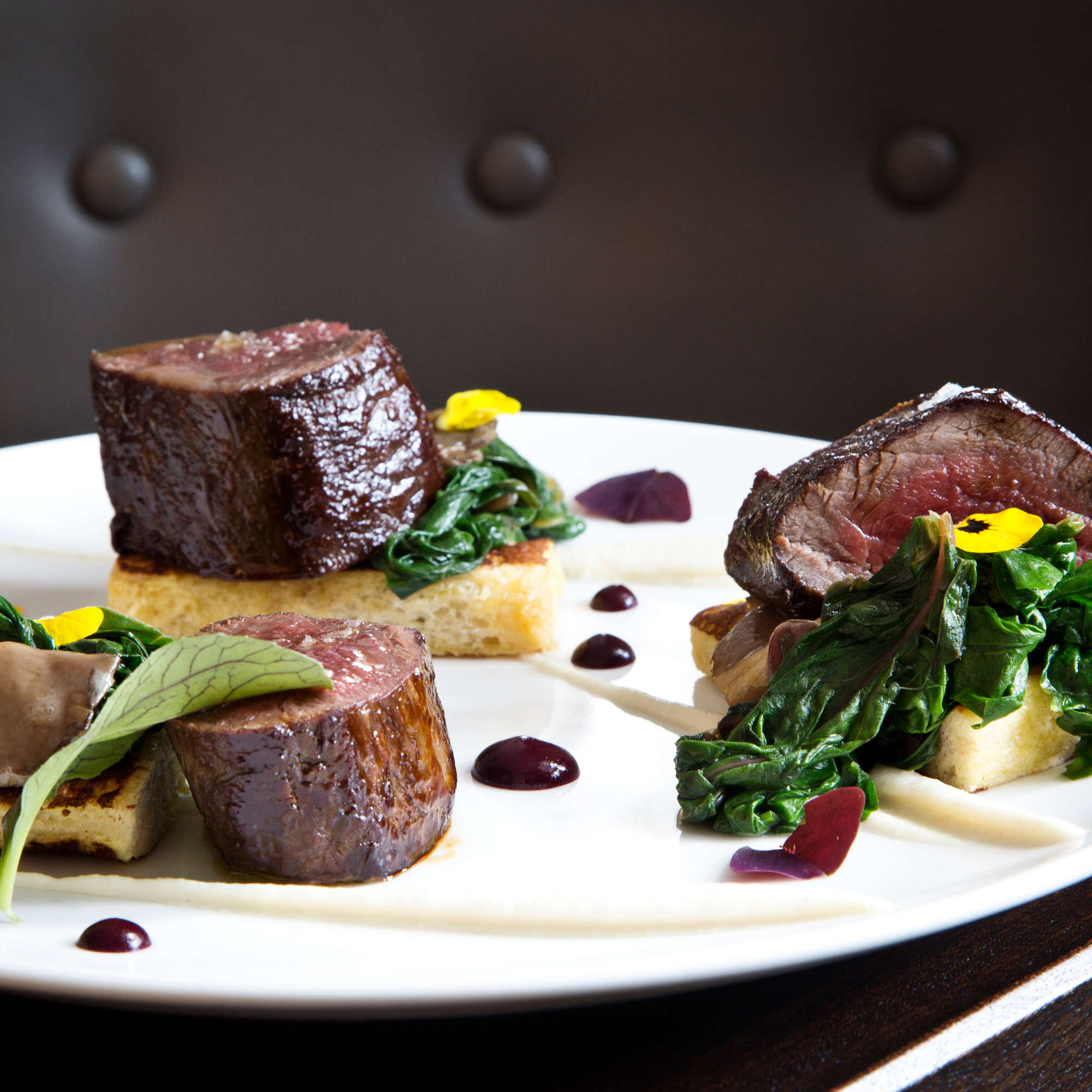 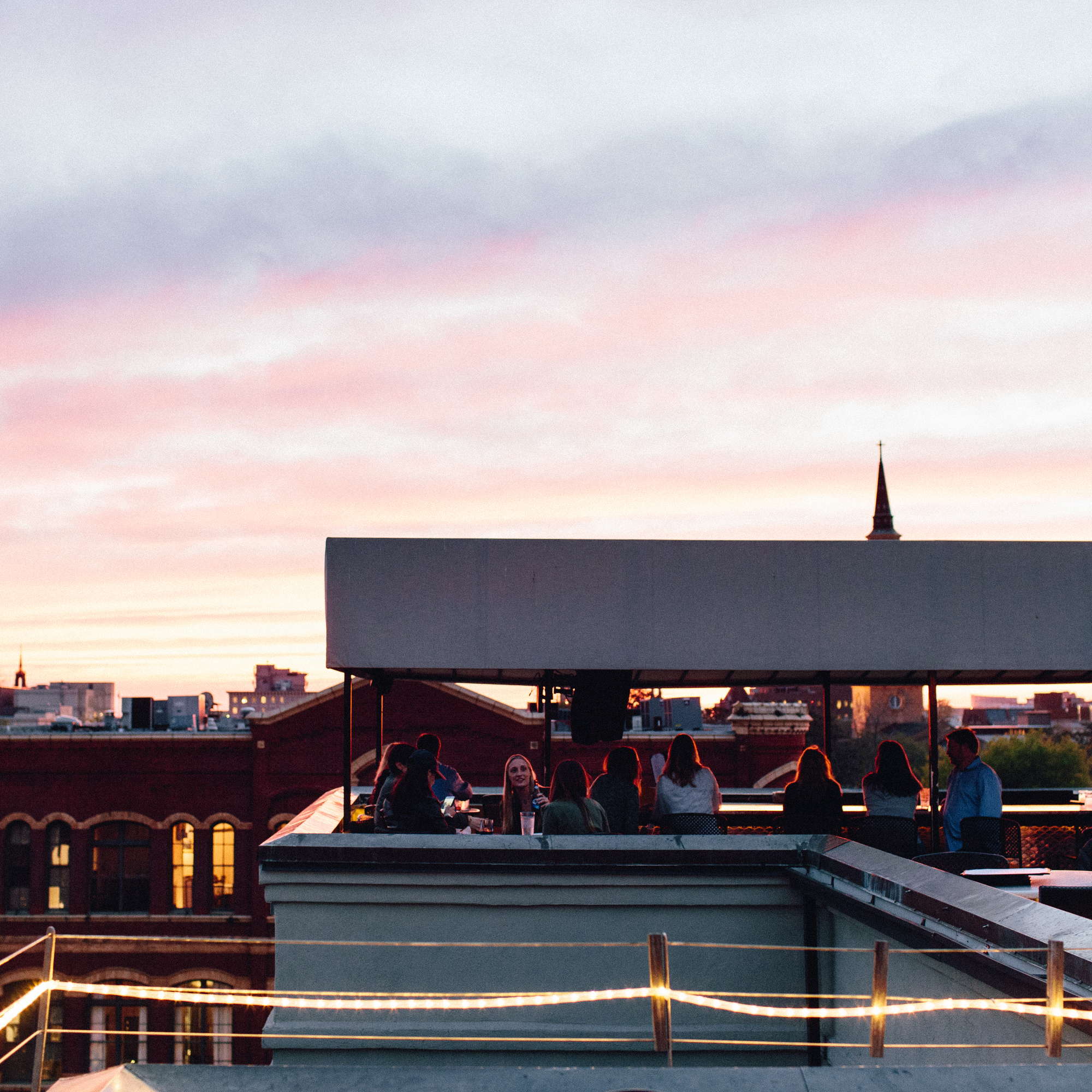