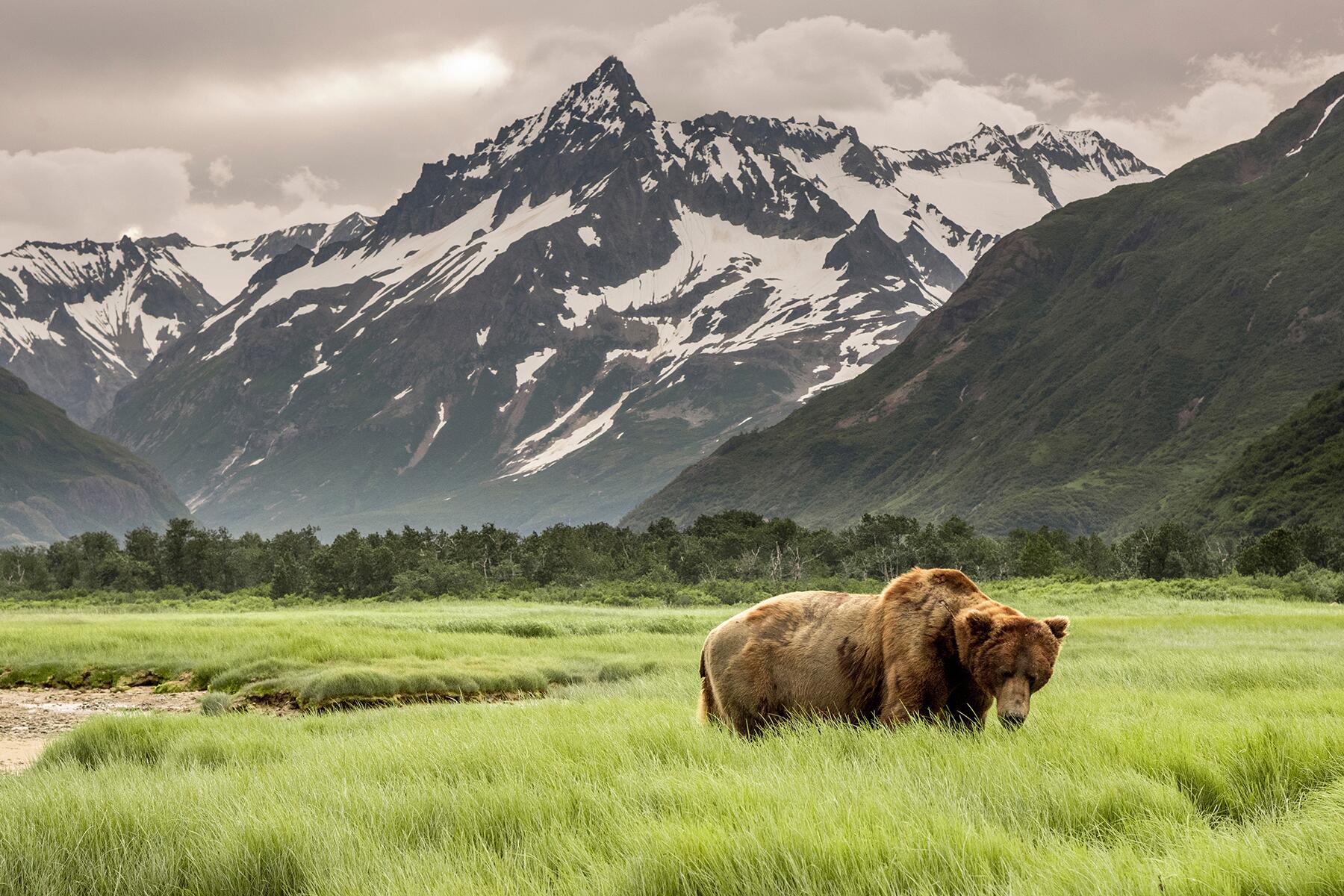 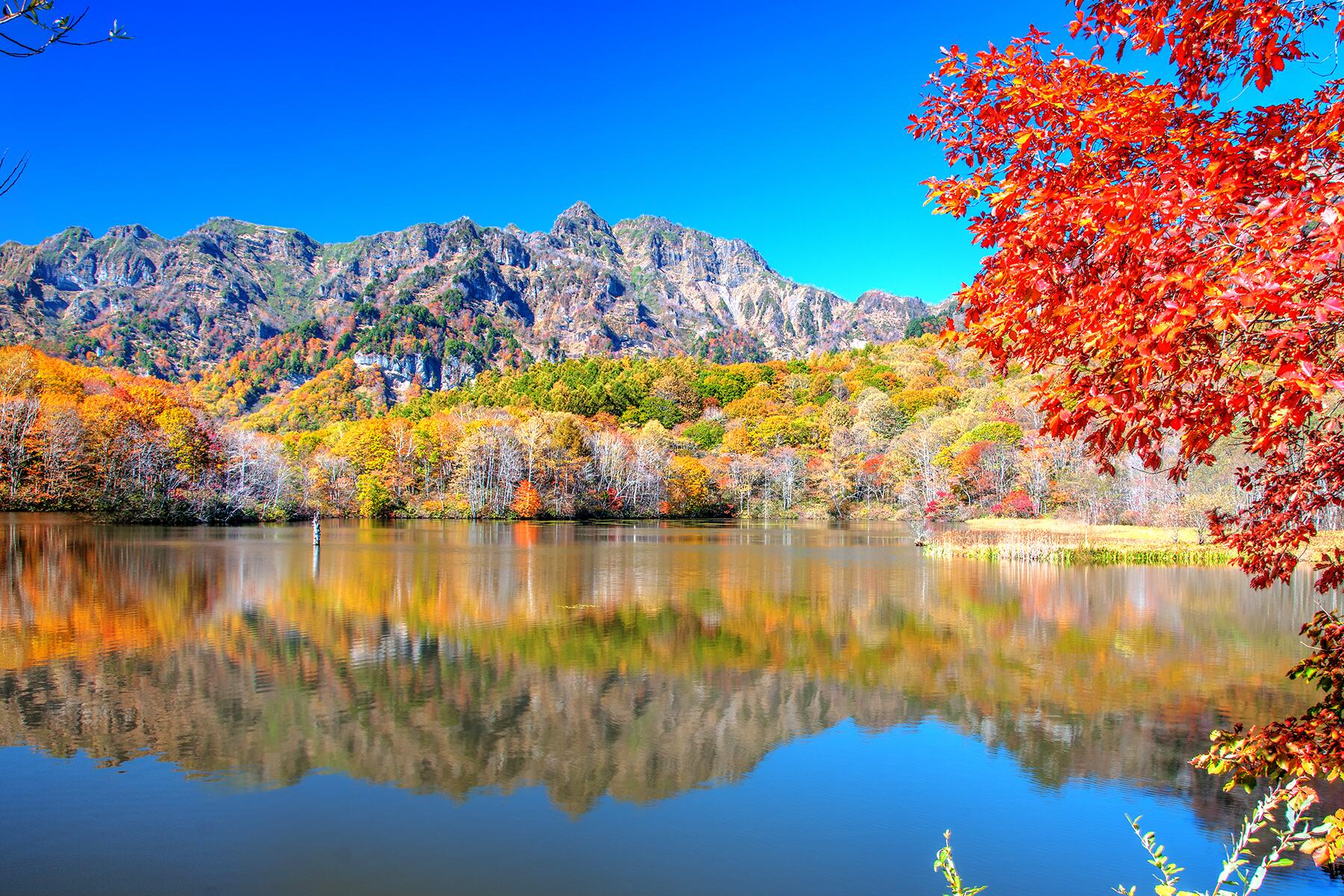 Like so many other neighborhoods in so many other American cities, Fishtown, Philadelphia, is in the throes of full-blown renaissance. Fishtown 2.0 unofficially got underway in 2003, when a bar/restaurant/live music venue called Johnny Brenda’s opened; countless indie businesses (and the attendant real estate speculators) colonized the neighborhood in the following decade, creating a vibrant area that celebrates its past while moving forward.

Fishtown is a neighborhood that takes its name seriously. The neighborhood originally got its name from the booming shad fishing industry along the Delaware River. It became a stronghold of blue-collar Irish- and Polish-American families, many of whom still live in the area. Spend time wandering this area and you’ll notice many of the houses, from tidy trinities with shamrock flags to modern townhomes, have aquatic mascots hanging from their doorframes. Some are made of wood, others of scrap metal, still others are bedazzled and jeweled. They hang beneath exterior lights and above mailboxes, swinging in the breeze that comes in off the Delaware River at Fishtown’s eastern border.

Fishtown is located northeast of Center City (what Philadelphians call their downtown business district) and directly north of Old City, the historic center, and Northern Liberties. Philly is a compact city, so you’re never more than 20 minutes away from where you want to go, including Fishtown. You can take a taxi or an Uber, but you can also get to Fishtown via public transportation: From Center City take the Market-Frankford line (AKA the “el”) and get off at Girard Avenue station. A block east brings you to Frankford Avenue, the neighborhood’s main commercial corridor. 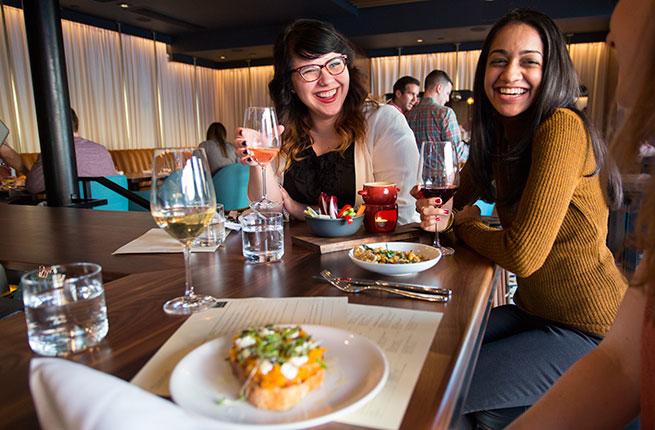 Across all budgets and tastes, there is no shortage of great dining in Fishtown. The majority of restaurants cluster on Frankford and Girard Avenues, with some, like Philly Style Bagels tucked into the residential side streets. There, you can find the city’s best bagels, dressed with things like ramp cream cheese. The owners got their start as a pop-up baking overnight at Pizzeria Beddia, whose thin, blistered pies topped with local ingredients were called the best in the nation by Bon Appetit. Down the street from Beddia, Murph’s Bar (202 E. Girard Ave.) is an Irish pub with incongruously awesome red-gravy Italian fare, while Murph’s neighbor, Stock, trades in spruced-up Vietnamese pho, eclectic salads, and spicy crudos. Kensington Quarters serves one of the city’s best burgers—only at lunch—and if you like it a lot, you can pick up the house-ground beef blend at the attached butcher shop. 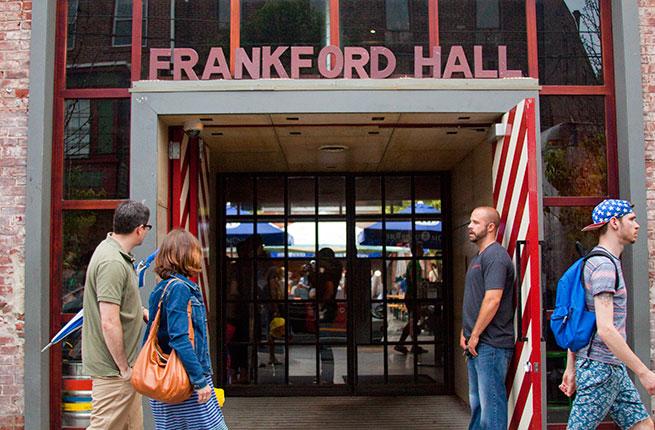 At the foot of Fishtown, the new music venue the Fillmore hosts live shows nightly for acts like Lukas Graham, Jane’s Addiction, and the Go-Gos. On the same block, dance at the Barbary (951 Frankford Ave.) and play vintage arcade games at Barcade, a Brooklyn offshoot. Check out the one-of-a-kind museum of pizza memorabilia—and grab a slice—at Pizza Brain; wacky ice-cream parlor Little Baby’s is attached. For hardcore and casual art lovers alike, Frankford Avenue Arts is an invaluable resource for gallery shows, pop-ups, and events in the neighborhood, like the annual Kinetic Sculpture Derby and First Fridays. 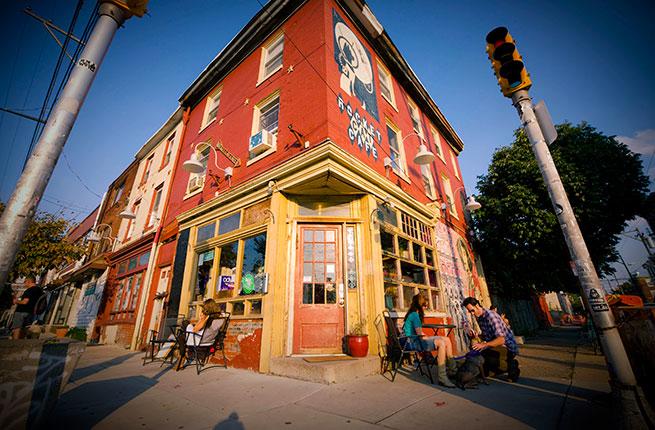 Fishtown of one of the only places in the country for try-before-you-buy Kit + Ace; this Lululemon offshoot specializing in “technical cashmere” essentials opened on Frankford last year. Jinxed is a warehouse-like vintage gallery that locals scour for antique seltzer bottles, Tiffany lamps, and secondhand frocks. A couple doors down, Philly coffee-roasting powerhouse La Colombe operates their flagship café, where partner Todd Carmichael also distills his coffee-infused Different Drum Rum. 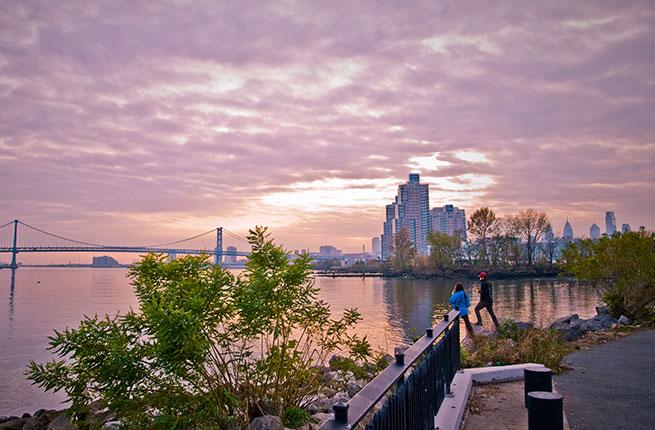 There aren’t proper hotels in Fishtown—yet. Restaurateur Stephen Starr’s boutique property is currently under construction on Frankford Avenue, next to his German-inspired beer garden, Frankford Hall. In the meantime, Fishtown residents are savvy about their neighborhood’s tourist appeal, so the local Airbnb supply is robust. If you prefer a hotel, your closest bet is Old City, where options include the cozy Penn’s View (rooms from $195) or the recently renovation Holiday Inn Express on Columbus Boulevard (rooms from $134).