This Town in Oregon Is Up for Sale 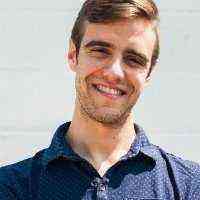 The town of Tiller, Oregon, is now for sale. How much is it worth, you ask? Well, it will set you back about $3.85 million. South of Portland, the purchase of the unincorporated town—currently owned by a family—includes six houses and an apartment, commercial lots, a former school house and a building that was once a general store. The dwindling of the town’s economy and population reportedly began when the town’s mill closed its doors and timber harvesting deteriorated. There are now just two residents in Tiller—a former school teacher and a church vicar. 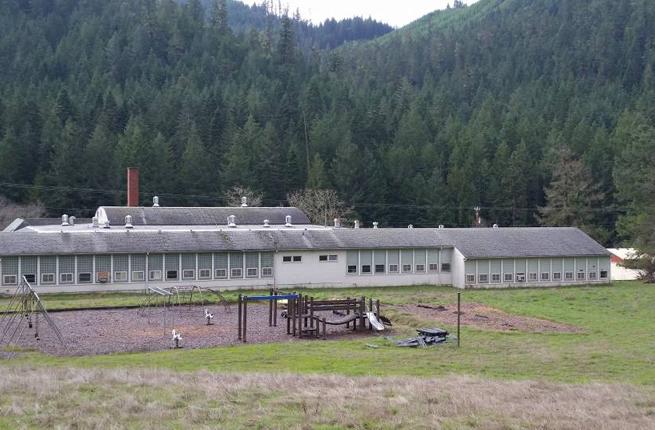 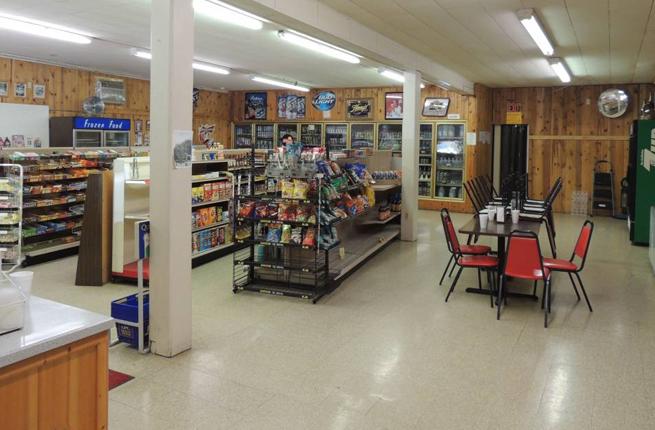 The agent selling Tiller, Tim O’Neil, says he’s received called from individuals in the marijuana industry who are interested in making the purchase. “I don't know how they'd do it,” O'Neill told SFGate. “but I know they're interested.” For more information on this story, visit Reuters.