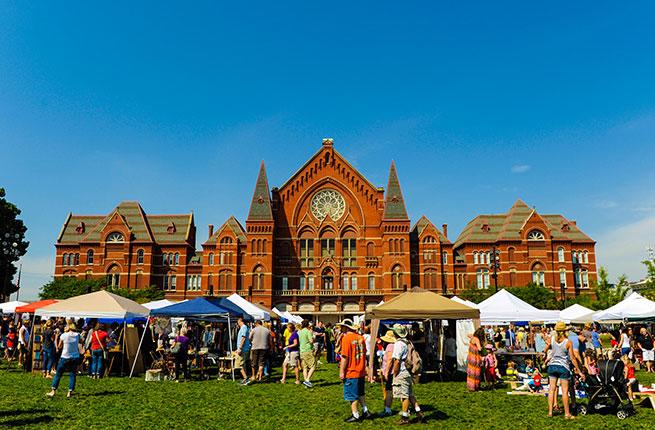 Easily accessible from most East Coast cities, Cincinnati is stepping up its game and becoming a destination for those in the know. Those that haven’t been in recent years might have a misconception of the Queen City, but just like many other second- and third-tier cities around the country, they are quickly catching up. Neighborhoods are diversifying, bringing more and more locals to the actual city center, which is in turn bringing more restaurants, shops, and culture to areas that might have been lacking, but were just waiting for a little TLC. Cincinnati might surprise you, so a weekend away could be all it takes to convince you of how great the city truly is. 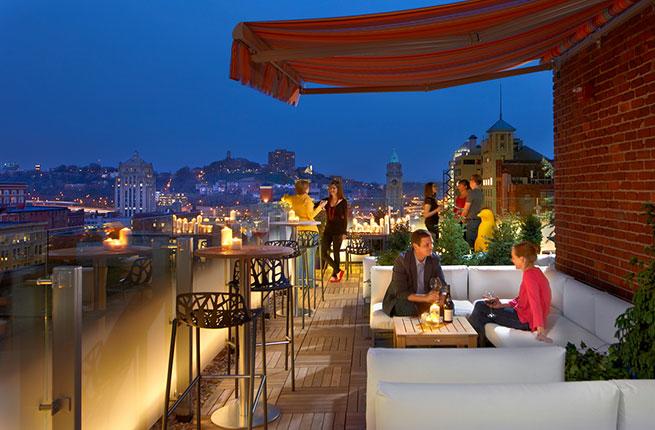 If arriving by air, the Cincinnati airport is just a quick cab ride to downtown, where there are plenty of hotel options for every budget. The Contemporary Art Center is a great place to start sightseeing, and admission is now free to this really interesting art-filled space filled with art. Next door at the 21C Hotel, there’s also a free gallery to enjoy with an obscure private collection that is helping redefine the art scene in the city. Also at the 21C is a great rooftop bar, perfect for pre-dinner drinks as well as an urban riverfront sunset experience. 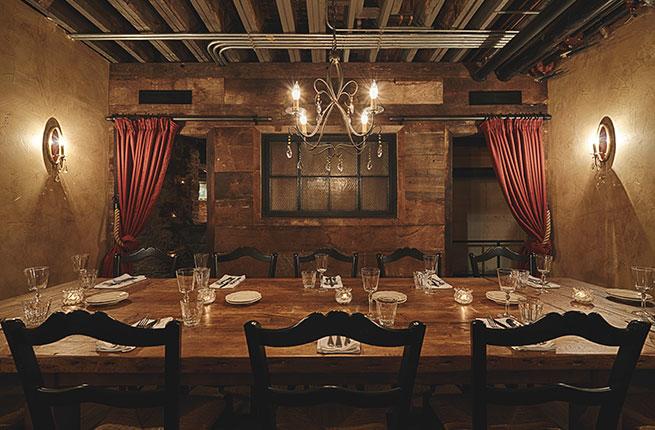 For dinner, across the street from the 21C is Sotto, an underground trattoria that serves simple, yet refined Italian food. After dinner, head over to Japp’s for classic, organic cocktails. If you still have it in you after a few cocktails at Japp’s, stay for the late-night dancing that takes place in the space next door.

Take a short walk from downtown to the Over-the-Rhine neighborhood, Cincinnati’s hippest new area, which has undergone a major revitalization thanks to the efforts of its residents, who pride themselves in living in a mixed-community environment. While there, treat yourself to coffee and doughnuts at Holtman’s, or check out 1215 Coffee and Wine Bar for a morning pick-me-up. Afterward, enjoy the shops along Vine Street, which are a great mix of boutiques offering a little bit of everything. When it comes time for lunch, Bakersfield serves awesome fresh tacos.

In the afternoon, learn about Cincinnati’s rich brewing history with two options for brewery tours. The first is a walking tour with American Legacy Tours that includes exploring recently excavated underground brewery tunnels; the second is hopping on the Cincy Brew Bus for a tasting tour of local breweries like Rhinegeist, Taft's Ale House and Christian Moerlein.

For dinner, stay in the Over-the-Rhine area and check out Senate for some hearty food. The real deal there is their hot dogs, which are considered by many to be some of the best in the country. With some pretty gourmet combinations, these aren’t your average dogs. After dinner, take in the city’s music scene at MOTR Pub or the Woodward Theatre, which happen to be across the street from each other. Or, depending on the season, take in a symphony, ballet, or opera performance. 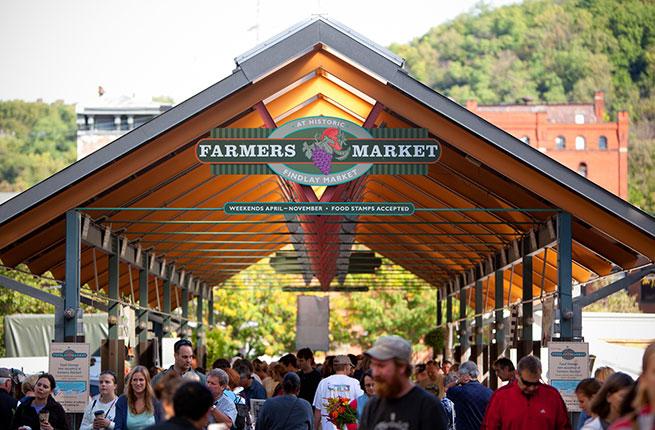 After an eventful couple of days, take Sunday to enjoy fresh produce and local crafts at Findlay Market and have breakfast at the Taste of Belgium outpost for some authentic waffles. In summer, enjoy the market’s beer garden and live music. At times there may also be live music, yoga, or other activities across the street in Washington Park, directly in front of Music Hall. 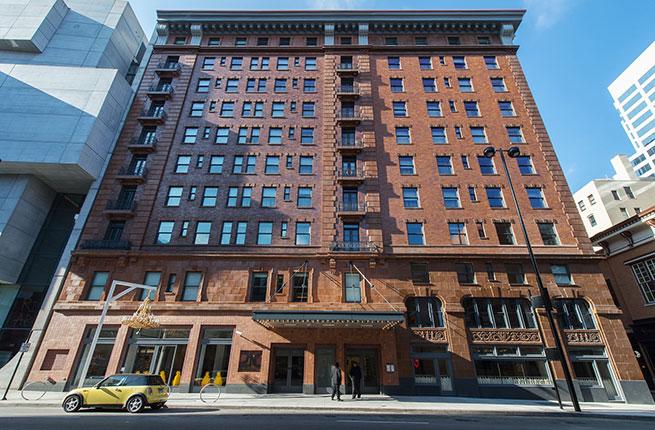 The 21C Museum Hotel, a luxury downtown hotel, conveniently located next to the Contemporary Arts Center and across the street from the Arnoff Center for the Arts, has something new to offer guests and the city, with 156 rooms situated within a contemporary art museum that is free and open to the public.

David Duran is a Brooklyn-based luxury, hospitality, culinary and overall freelance travel writer who contributes to such publications as Travel + Leisure, The Huffington Post, Destination Weddings & Honeymoons, and Islands among others.  When not traveling for work, he is planning his personal travel.