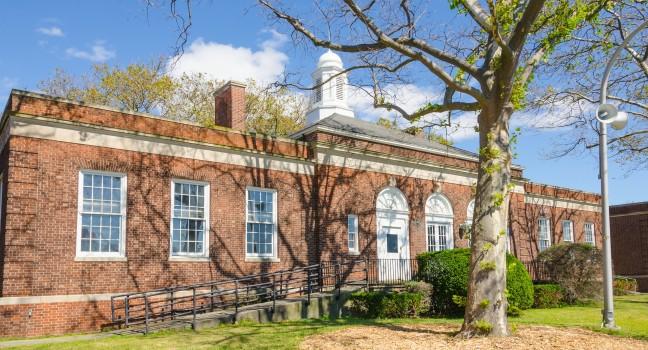 Open seasonally to the public and accessible via a short, free ferry ride, Governors Island is essentially a big, charming park that looks like a small New England town; it's popular with locals for biking by the water, summer festivals, art shows, concerts, and family programs. Wouter van Twiller, a representative for the country of Holland, supposedly purchased the island for his private use, in 1637, from Native Americans for two ax heads, a string of beads, and a handful of nails. The Brits gained firm control of it in the 1670s. In 1784, the island was named for His Majesty's Governors, and it was used almost exclusively by the American military until the 1960s, when the Coast Guard took it over. After their facilities were abandoned in 1995, the island was purchased by the city in 2002 and started welcoming visitors in 2003. The Governors Island ferry departs from the Battery Maritime Building and from Brooklyn's Pier 6.

Book an Experience at New York City VIEW ALL