Top 5 Things to Do in Queens 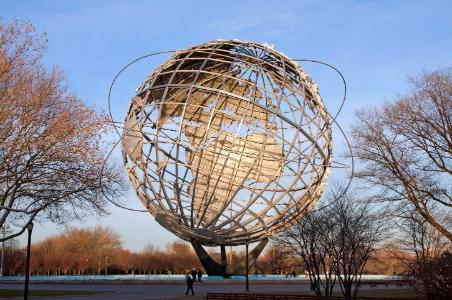 Though Queens has traditionally been ignored by travelers who stick to Manhattan and, in recent years, Brooklyn, the largest borough in New York City is suddenly, as they say, having a moment. Lonely Planet recently named Queens as its top U.S. destination for 2015, and the New York Times has forecast that it will become “the next Brooklyn.” Of course, New Yorkers and savvy travelers are no strangers to Queens' pleasures, from the authentic Chinese cuisine in Flushing to the sprawling (and increasingly hip) beaches in the Rockaways.

But if your experience with this diverse borough, home to more than two million people, has been limited to the airports, now's the time to re-evaluate. Though we could write an entire book on all there is to see, eat, and do in Queens, we've rounded up five of our favorite spots that deserve to be on your next New York City itinerary. 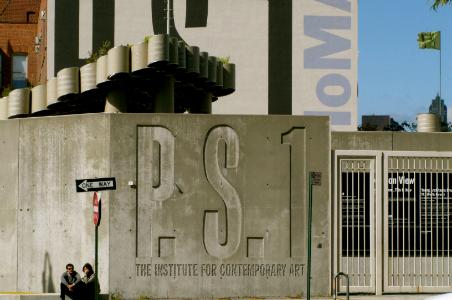 Formerly an abandoned school and now a cutting-edge contemporary art center, MoMA PS1 is one of the borough's biggest attractions. Owned and operated by the Museum of Modern Art, this enormous 100-room building houses work by the likes of Sol LeWitt and Pipilotti Rist. On summer Saturdays, MoMA PS1 presents “Warm Up”, an outdoor dance party series attracting a hip art-school crowd that's held in the courtyard from noon–9. 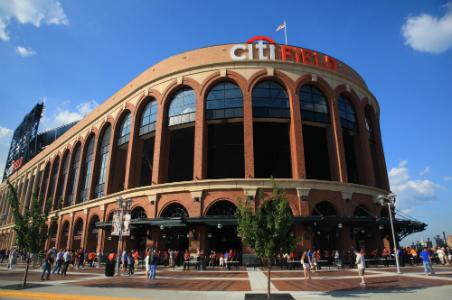 Opened in 2009, the Mets' newest stadium was designed to hark back to Ebbets Field (where the Dodgers played in Brooklyn until 1957) with a brick exterior and plenty of bells and whistles, from a batting cage and wiffle-ball field to the original giant apple taken from the team's old residence, Shea Stadium. While here, don't miss tasting your way through the more-than-fabulous food court behind center field, where you'll find Shake Shack burgers, Blue Smoke ribs, a selection of close to 40 beers at the Big Apple Brews stand, and even lobster rolls and tacos. 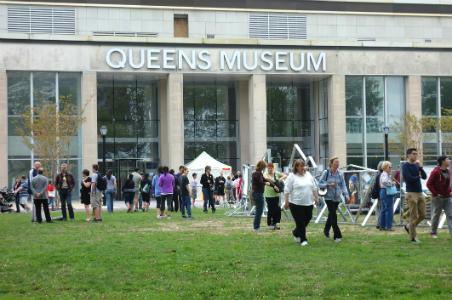 In early 2014, the Queens Museum (formerly called the Queens Museum of Art) doubled in size after a major expansion project, which resulted in more exhibitions and education departments, a cafe, a bookstore, and places for children's activities. Don't miss the astonishing Panorama, a nearly 900,000-building model of New York City. made for the 1964 World's Fair. There are also rotating exhibitions of contemporary art and a permanent collection of Louis Comfort Tiffany stained glass. 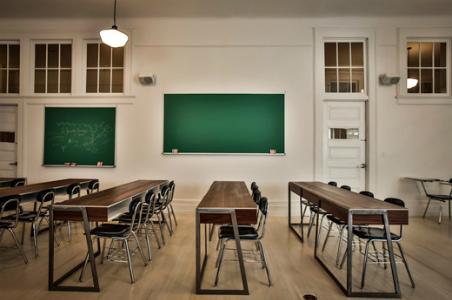 The original location of this decadent eatery, known simply as M. Wells, was in an unassuming diner. These days, foodies get their foie gras fix at M. Wells Dinette, located inside MoMA PS1. The menu changes depending on the season but diners might find dishes like veal cheek stroganoff, using thick bucatini as the noodles, or bone marrow and escargot. Finish off with a slice of maple pie and a shot of maple bourbon.

Museum of the Moving Image 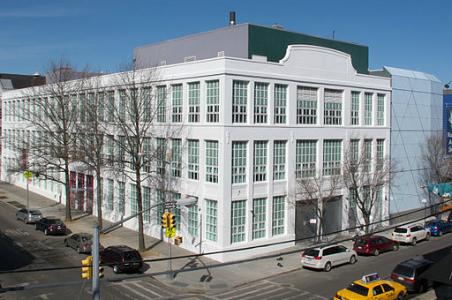 Like switching to a widescreen television, the Museum of the Moving Image is twice as nice as it was before the 2011 expansion and renovation. The Thomas Lesser design includes a three-story addition and a panoramic entrance to this museum full of Hollywood and television memorabilia. Classic family films are shown as matinees on Saturdays and Sundays, while the museum also has a section devoted to video artists for visitors looking for some culture.