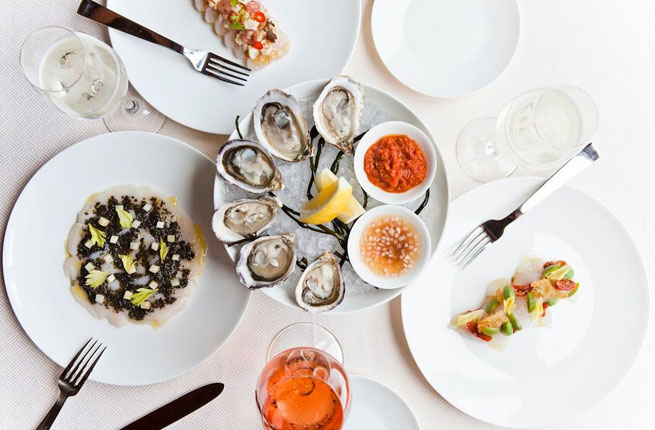 If you’re out to eat in NYC on any given night these days, the current crowds in restaurants make the recession seem like a dim memory. In what feels like boom times again, scoring a table at a hot new resto is almost a blood-sport. Here’s what has us hungry so far this year…

Michael White is expanding his efforts far and wide (Hong Kong, UK), but he has a soft spot for New York City. So there had to be a bit of nostalgia involved in Costata, his latest, which sits in the very same Soho space that launched his career over a decade ago when it was known as Fiamma. Costata means ribeye in Italian—so the menu follows suit, with a selection of steaks and chops. And, as in all of White’s restaurants (Marea and Osteria Morini), there’s a generous offering of seafood and pasta, too. 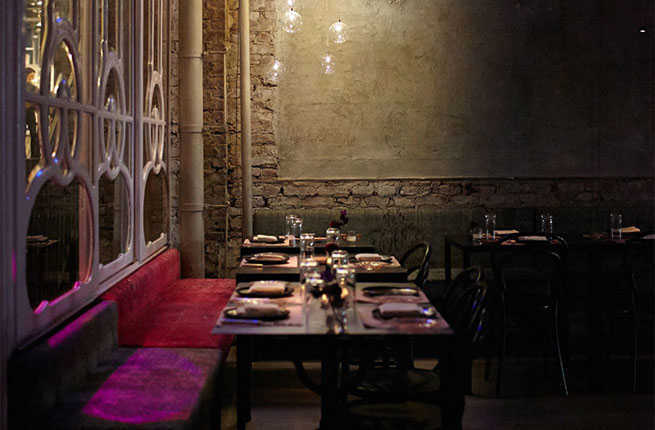 Jean-Georges Vongerichten and executive chef Dan Kluger made a such a splash with ABC Kitchen, their first partnership with ABC Carpet and Home, that they decided to collaborate again on the other side of the Flatiron home goods store. This">, the duo presents Latin flavors, with the same emphasis on seasonality and sustainability as their original. Hot dishes include spring pea guacamole, mezcal-cured salmon with cucumber-yogurt relish, and a variety of creative tacos. 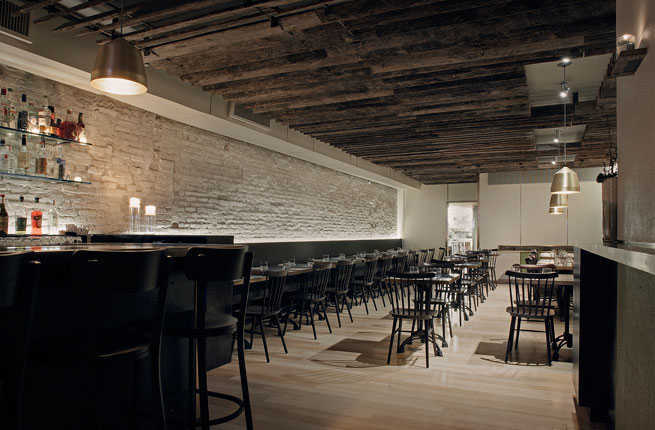 Fans waited ten years for another offering from talented toque Wylie Dufresne, and his latest opening, Alder, blends an approachable gastropub concept with his kitchen trickery. A sleek-yet-comfy dining room hums with hungry hoards eating up clever spins on pub grub, such as pigs-in-a-blanket (made with Chinese sausage, spicy mustard, and chili sauce); Caesar salad (served "nigiri" style and draped with raw hamachi); and a bright purple "pub cheese." 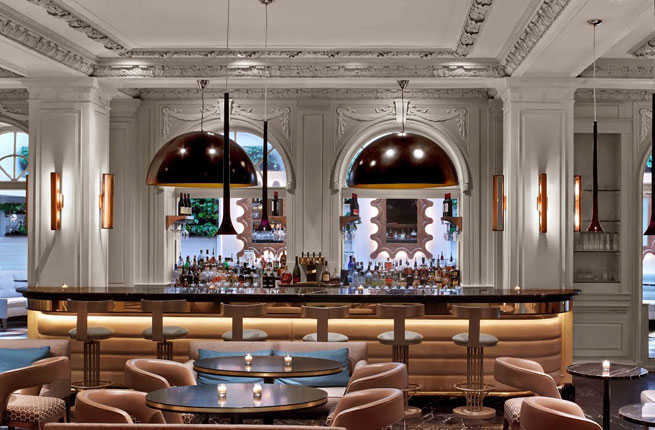 One would think that the glamour days never went away upon walking into this">, in a space storied to have been built by William Randolph Hearst for his mistress. One of the proprietors, Richie Notar, knows a thing or two about attracting the "in" crowd, as his experience stems back to the heyday of Studio 54, and he is currently a managing partner of Nobu. Though it’s hard to take your eyes off the décor—painted fish swimming on mirrors, white columns, original Warhols, stained glass windows, and chandeliers—there is plenty of attractiveness on the plate too. Think nodi with braised oxtail and herbed breadcrumbs, from chef Danny Ye. 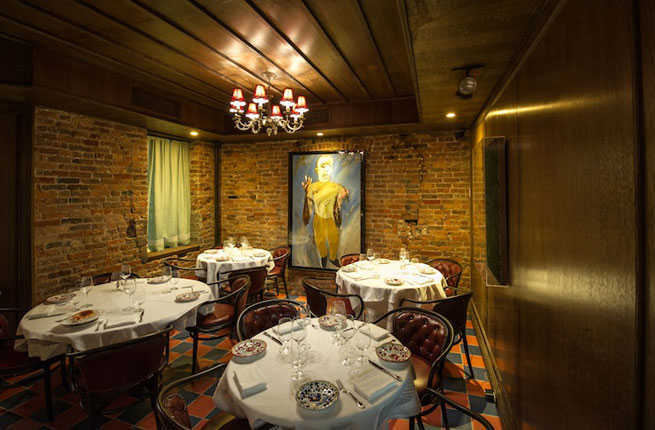 A look around the dining room (is that Jerry Seinfeld? Sarah Jessica Parker? Derek Jeter!?) reveals one reason why this"> from the trio behind Torrisi Italian Specialties and Parm is the hottest reservation in town. But the old-school service and heaping plates of retro-yet-refined Italian fare (veal marsala; chicken scarpariello) are hitting a culinary chord with a crowd who longs for the good-old-days. 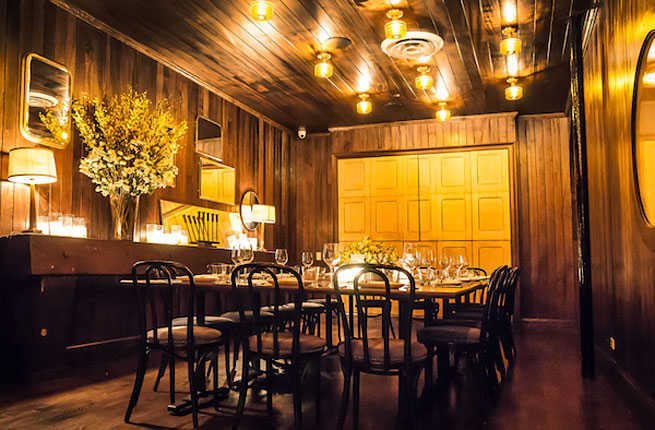 Andrew Carmellini showed his skill with Italian fare at Locanda Verde, then American cuisine at the Dutch. It only made sense that his next foray would be French. "Grand Café," is the perfect descriptor for the vast Noho space that houses Lafayette, edged with a bakery, and brimming with scenesters. The menu could have come right off the plane from Paris, with charcuterie, rotisserie chicken, and plateaus of seafood. 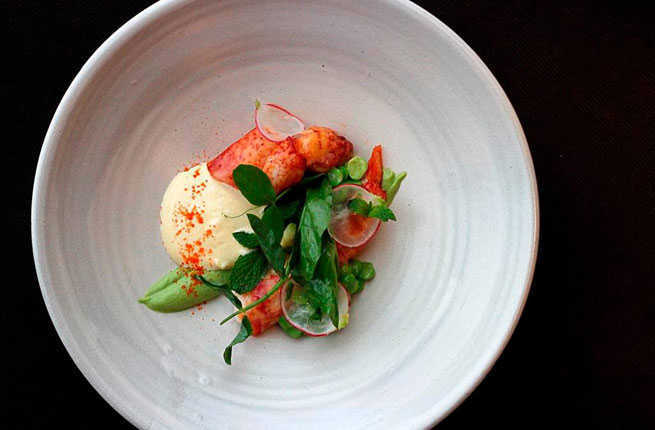 There’s certainly something to be said for pedigree: the team behind this"> have an all-star roster on their resumes. GM Eamon Rockey most recently honed his skills at Atera and Aska, while chef Bryce Shuman spent six years in the kitchen at Eleven Madison Park (where he met Rockey). The modern American menu includes intriguing snacks such as fried pickles with ramps and Aleppo yogurt and seasonal entrees like asparagus pappardelle with black pepper and summer truffle. 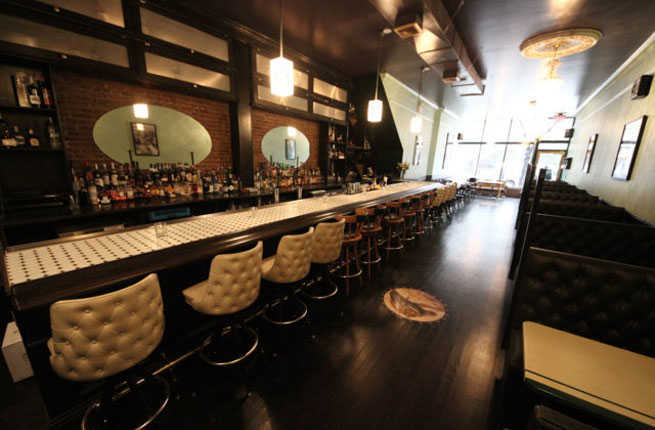 Remember Off Track Betting? The team behind this"> do, providing a racetrack theme without the seamy characters. The menu from Momofuku Ssam Bar alum Sam Glinn includes wings in three styles—fried, grilled, and Asian–and sure-bet entrees like coq au vin and steak frites. 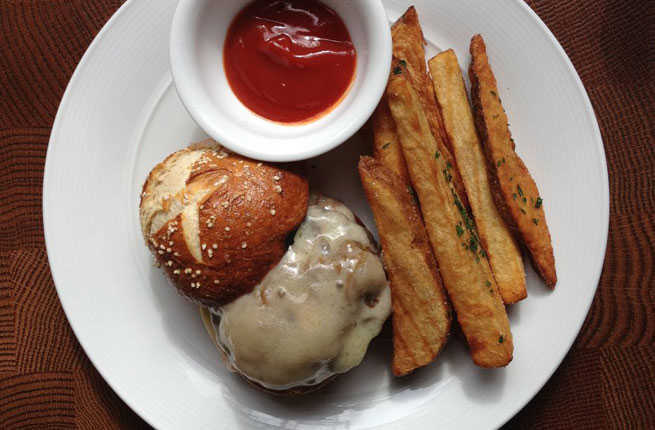 Courtesy of The Marrow

After dabbling in Thai food with Kin Shop and exploring eclectic flavors at Perilla, Chef Harold Dieterle, the first winner of Bravo’s Top Chef, is now turning to his heritage at The"> with a menu that multitasks with German and Italian flavors, where dishes such as duck schnitzel are served side-by-side with housemade rigatoni. 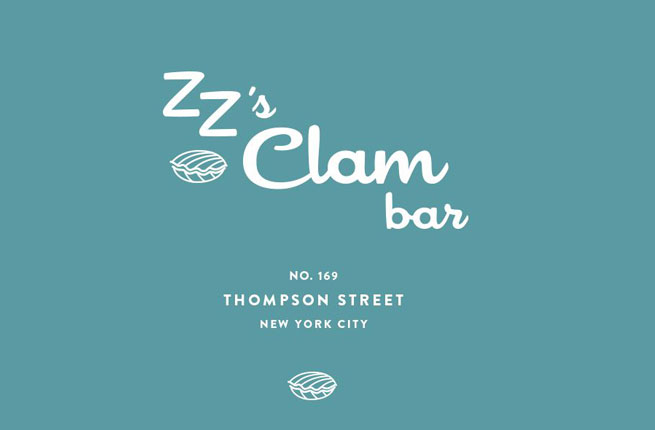 In a surprise turn of events, the team of Rich Torrisi, Mario Carbone, and Jeff Zalaznick (see Carbone, above) scuttled their original plans to open a ramen bar. Instead, they’ve introduced a"> a few doors down from their newly-opened (and ultra-hot) Carbone. While there’s plenty to slurp from the half-shell, the menu also includes upscale fish dishes such as prawn ceviche with fried shrimp heads.