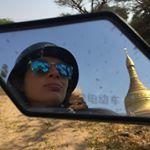 Queens may not be as trendy as Brooklyn or Manhattan, but therein lies the appeal. Wide ethnic diversity and close proximity to Manhattan make Astoria one of the best-known Queens neighborhoods, attracting New Yorkers and tourists alike.

Astoria was originally a refuge for wealthy New Yorkers and an open space for farmers, but by the end of World War II, Astoria had become a primarily Italian neighborhood. In the 1970s, Arab and Greek communities swelled, and one third of all Greeks arriving in America settled in Astoria. Today the neighborhood is not as under the radar as it used to be (read: gentrifying). Young professionals and artists priced out of other boroughs have moved in, and many bars and restaurants that cater to this hip crowd have followed. Despite this demographic shift, Astoria has continued to maintain its identity as an ethnically diverse working-class neighborhood. 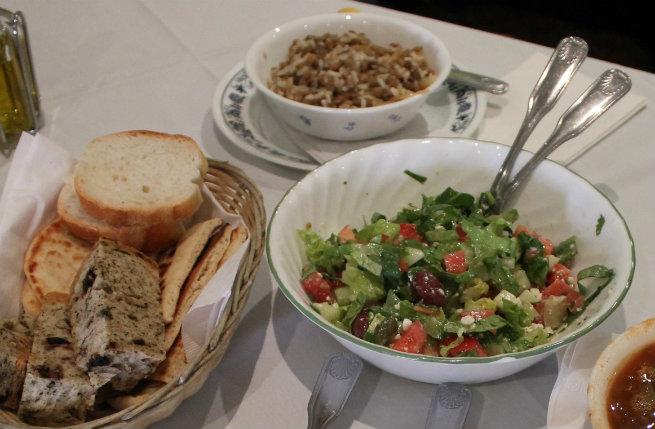 Astoria is known for its Greek cuisine, and rest assured that the journey to finding a favorite will be a delicious one. Zenon Taverna offers all the classics and the option of a 14-dish small plates menu for those who have trouble deciding. The atmosphere is cozy—scenic painted landscapes adorn the walls and old regulars sip wine from tiny glasses. At E Taverna, diners can relax at an outdoor table and enjoy succulent calamari marinated in citrus and served with tomatoes, red onions, olives, and capers.

There is more to Astoria’s food scene than Greek delights. Kick back at the Queens Kickshaw and order the grilled cheese of your choice along with a craft beer or cider. Truva Café and Grill is known for its stellar Turkish fare, and Sanford’s is a solid choice for weekday brunch or late-night bites. For something more mobile, follow the aromas to one of the many falafel and shawarma food trucks that dot the neighborhood.

There is no shortage of bars in Astoria. The best-known of these watering holes is the Bohemian Beer Hall,  an expansive and jovial outdoor beer garden offering some of Europe’s (and America’s) finest suds on draft and served in large frothy mugs. If beer isn’t tempting but fresh air is, head to Diamond Dogs for cocktails in their lovely backyard. Sports, pool, and bar games are front and center at Break Bar and Billiards, and for world-class wines and conversation with Astoria locals, try Vite Vinosteria. 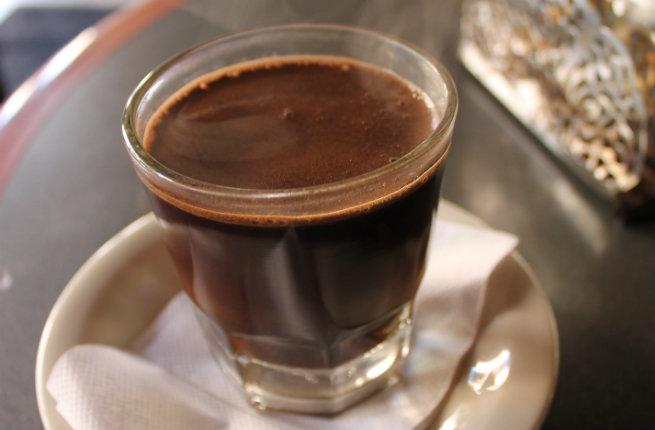 Sightseeing is best fueled by a good cup of coffee, and fortunately there is no shortage of joe in Astoria. Parrot Coffee on Ditmars Boulevard serves fresh coffee and coffee beans in bulk along with a wide selection of Mediterranean and Balkan groceries. For espresso drinks in a quaint café setting, Astoria Coffee on 30th Street is a neighborhood favorite. Enjoy a pastry or a spinach pie along with a Turkish coffee at Güllüoglu Baklava & Café.

Visit “Little Egypt” on Steinway Street between 28th Avenue and Astoria Boulevard for Middle Eastern food and an exceptionally high number of hookah lounges. Claiming to be the “first hookah lounge in America,” the Egyptian Coffee Shop offers a more traditional shisha smoke session along with a cup of strong Turkish coffee. Across the street, Kebab Café turns out expertly charred kofte kababs and a full menu of Egyptian fare. 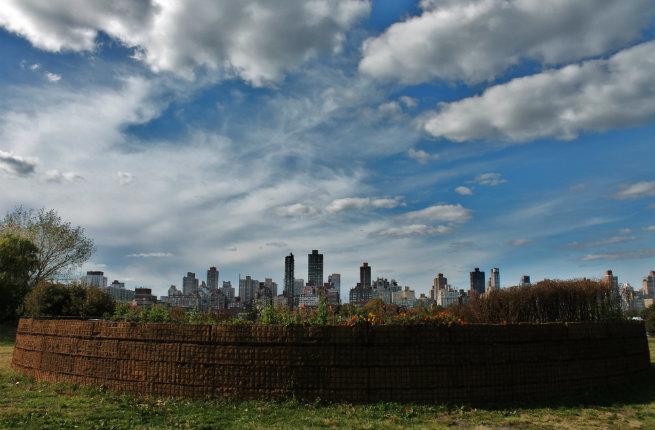 The Socrates Sculpture Park is a small riverside refuge with city views and a rotating roster of large-scale art displays. For more space to spread out, head to Astoria Park, a 60-acre sprawl that lies underneath the RFK Bridge. 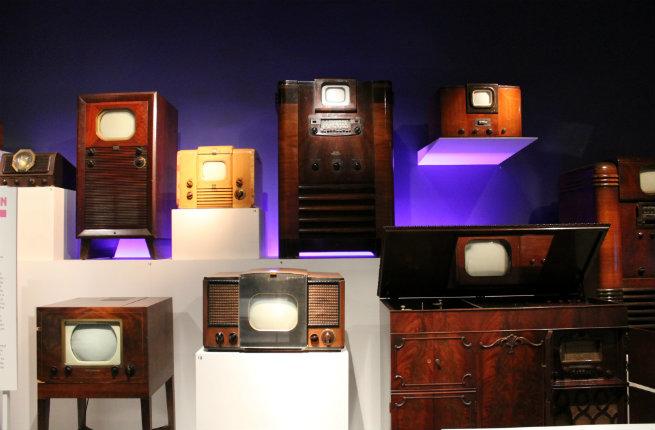 Appreciation for art is alive and well in Astoria. MoMA PS 1 exhibits experimental art through the exploration of new genres, emerging artists, and innovative new works. The art, history, and technique of film, television, and digital media are on display at the Museum of the Moving Image; the museum’s theater screens more than 400 films a year, ranging from classic restorations to contemporary international films. The Noguchi Museum celebrates Isamu Noguchi, a critically acclaimed sculptor and designer who has produced a wide scope of work featuring gardens, furniture, lighting designs, ceramics, architecture, and set designs. The museum explores the intimacy of Noguchi’s art and its significance in the modern day.

Steinway Street between 28th Avenue and 35th Avenue is a good place to start a shopping spree, where stores range from well-known brands to local thrift shops. Loveday31 has an impressive collection of quality used and vintage items, and Astoria Bookshop is stocked with a diverse selection of new and classic reads. 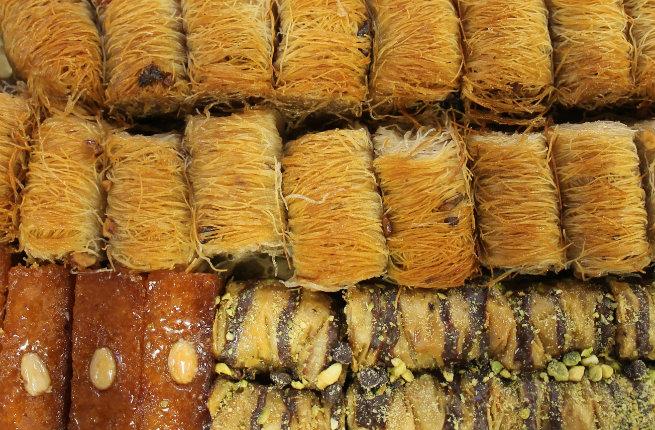 At Titan Foods, stock up on all things Mediterranean. Sample a variety of feta cheeses and olives from the deli, making sure to not overlook the Bulgarians’ feta skills. The Greek pastries at Titan are not to be missed—choose from a variety of sweet treats like baklava dripping with honey or fluffy kataifi bursting with pistachios. Muncan Food Corp is a one-stop meat shop full of the usual and unusual cured meats such as goose pastrami, lamb prosciutto, or double-smoked bacon (because once is never enough).

The best way to get a feel for Astoria is to hit the streets, where rowhouses outnumber high-rises, Orthodox cupolas bloom from behind sidewalks, and elevated subways rumble overhead. Stroll down one of the main commercial thoroughfares such as Broadway, Steinway Street, 30thAvenue, 31st Avenue, and 31st Street for the most bustle.

Pro Tip: The street names in Astoria can throw even the most attentive person for a loop. For example, 30th Avenue, 30th Street, and 30th Drive can all be found along the same block. When in doubt, consult Google Maps or ask a local business owner.

Astoria is a short train ride away from Manhattan via the N and W subway lines. PLAN YOUR TRIP with Fodor’s Astoria Guide.