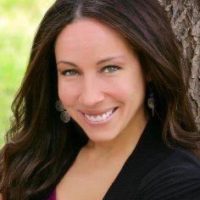 If you’ve ever wondered about the best time to visit Santa Fe, September is definitely in the running. The entire month belongs to festivals—the city celebrates everything from beloved pets to religious icons to the famed chiles that are New Mexico’s claim to fame. It’s harvest time, and there’s an overriding feeling of abundance in the air. Here’s why you should take a trip there soon.

The Burning of Zozobra 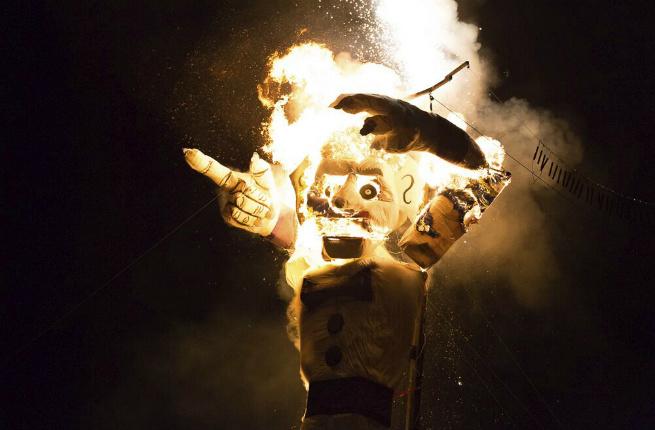 Book a last-minute getaway for this weekend’s Burning of Zozobra. Every year on the Friday before Labor Day, an elaborate festival is held in Santa Fe's Fort Marcy Park. A 50-foot working marionette called Zozobra (which means “anxiety” in Spanish) is stuffed with physical representations of stress (bills, divorce decrees, tax forms, bankruptcy filings, breakup letters, etc.) and burned in effigy on the street. Fire performers, fireworks and ceremonial dances help chase away strife and turmoil for the upcoming year. It’s a completely unique experience that you can only have in Santa Fe, and the intrinsic nature of the event means everyone is there to let loose and have fun. 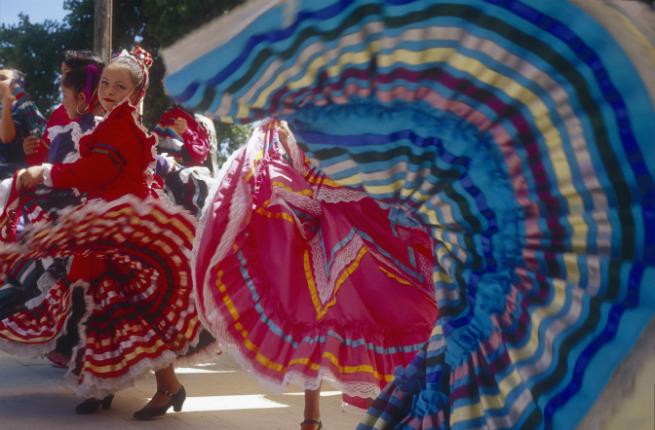 The following week is filled with events for Fiesta de Santa Fe (September 4–7). It’s been an annual tradition since 1712, making this the oldest civic celebration in the United States. In 1680, the Pueblo Indians drove out the Spanish settlers in the area, who spent the next twelve years in El Paso del Norte (now Juarez, Mexico). The festival marks the resettlement and peaceful reoccupation of Santa Fe by the Spanish in 1692. There are many religious ceremonies around town this week, which, even if you aren’t the pious type, are interesting, beautiful and educational to watch. The festival also features outdoor festivities, Spanish dancing, a children’s pet parade featuring hundreds of adorable kids and animals in costume, and plenty of New Mexican cuisine. Don’t miss the Mariachi Extravaganza (September 5) where you can watch some of the world’s best mariachi bands perform in their finest regalia. 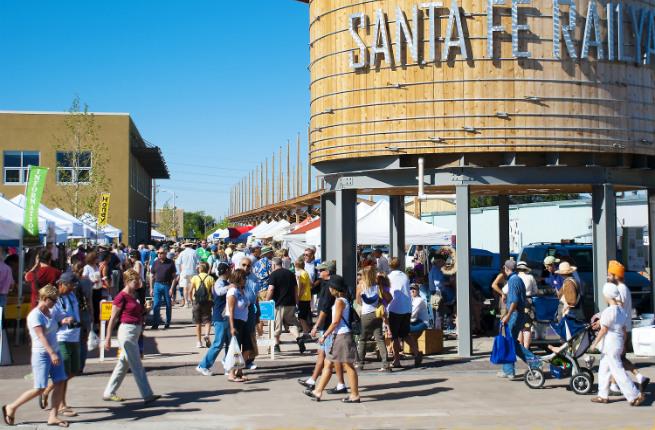 Santa Fe has long been known as an art mecca, and the burgeoning Railyard District is home to some of the city’s most unique galleries. 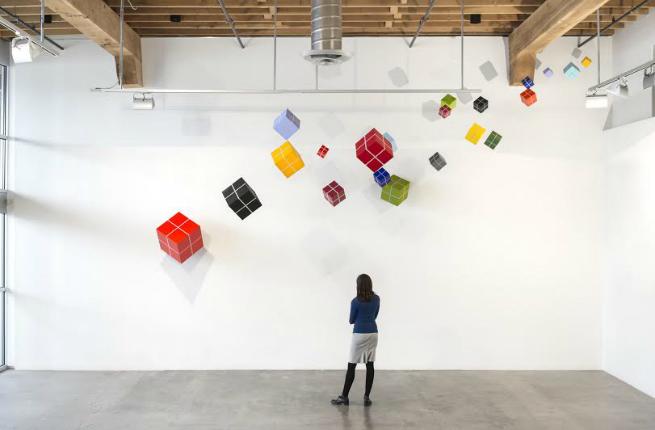 Our picks: Charlotte Jackson Fine Art, which specializes in contemporary, monochromatic pieces. You’d think these one-color works would be boring, but they are anything but. Creative uses of 3D, mixed media and sculptural forms keep the pieces modern, light, and a tad bit edgy. The Japanese baskets and bamboo art at TAI Modern are also worth a visit. 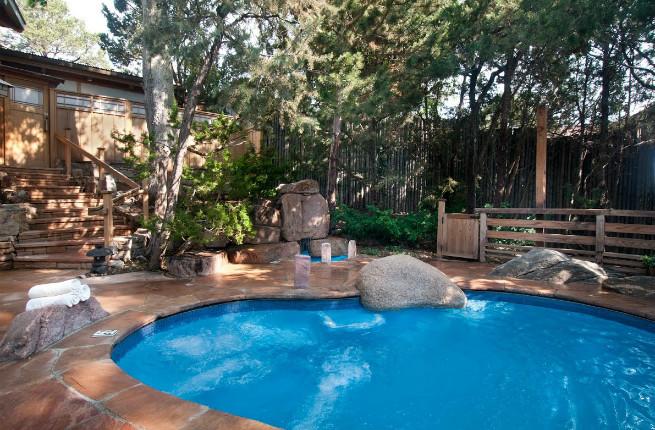 Whatever you do, make time for Ten Thousand Waves, a traditional Japanese-style bathhouse, during your visit. This tranquil oasis sits near national forest land and though it’s just fifteen minutes from downtown, you’d never guess it, since you’ll feel transported by the Japanese baths, gardens and architecture. Splurge if you can—the private suites are the way to go. They feature sitting showers (an important part of the Japanese bathing ritual), saunas and “ultimate toilets,” a modern marvel that has more features than many cell phones. There’s also an on-site farmhouse-style restaurant, Izanami, that serves small plates (average main: $10) and more than 50 varieties of artisanal sake. Try the Wagyu ishiyaki, delicate slices of beef served on a 500-degree searing stone. At the spa, go for the Nose to Toes treatment: a full body exfoliation; massage with Thai stretching and extended head, neck, and shoulder work; Japanese foot massage; and a foot scrub with rice bran, green tea, and adzuki-bean powder (80 minutes, $165).

Chiles Are in Season 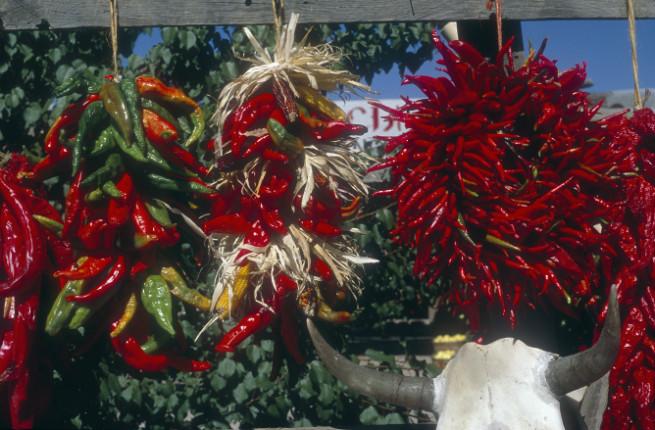 New Mexico might be the only state with an official question: red or green? It refers to chile—not the western version made with meat and beans, but a soupier version crafted from roasted chiles, and often, pork. If you think variety is the spice of life, the only answer to this question is “Christmas-style,” meaning a combination of both.

Chiles love growing in New Mexico’s warm, dry weather and soil, and you’ll find roasters at farmers markets, Mexican food stores, and random street corners this time of year. You’ll also see them on menus all over town: Try carne adovada, a local specialty of slow-roasted pork marinated in red chiles, at The Shed, or the fresh rellenos at Maria’s, paired with one of their 180 varieties of margaritas. Meat lovers, find your bliss at the Green Chile Cheeseburger Smackdown (September 10). Last year’s event sold out, so snag your ticket as soon as possible.