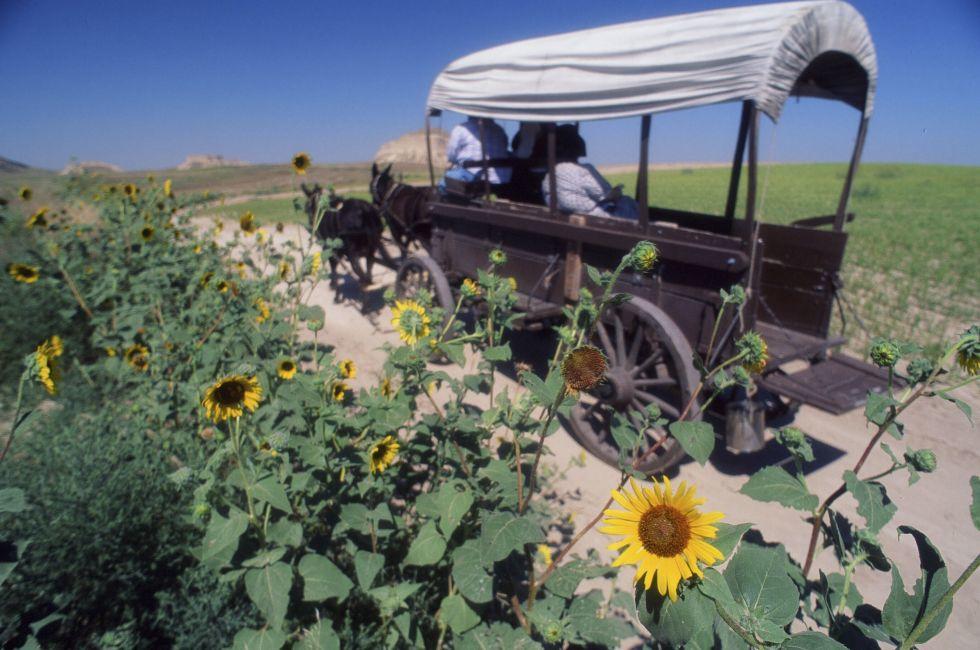 Nebraska has everything from city sophistication to country charm. There are places so rugged and wild they still conjure images of the Old West frontier, and there are cosmopolitan cities with fabulous shopping and superb restaurants. The terrain varies from the rolling hill country along the Missouri River, where foliage is lush and varied, to the grasslands of the Sandhills, to the Panhandle's rough breaks with their bluffs and buttes. Nebraska was declared part of the "Great American Desert" by government explorer Stephen Long in 1820. But the state actually has 23,000 miles of rivers and streams and 246 public lakes and reservoirs that also attract an estimated 10 million ducks and 2 million snow geese.

European emigrants homesteaded the state at the turn of the 20th century; today Nebraska has an "Irish Capital" (O'Neill), a "Czech Capital" (Wilber), and a "Danish Capital" (Dannebrog). This is a state where you can still find a hamburger for a couple of bucks, and where a fried chicken dinner is likely to be served family-style: a platter of chicken, a bowl of potatoes, and a pitcher of gravy.

Nearly half a million people live in the river city of Omaha, which serves as the hub of Nebraska’s commerce and industry. This little city... 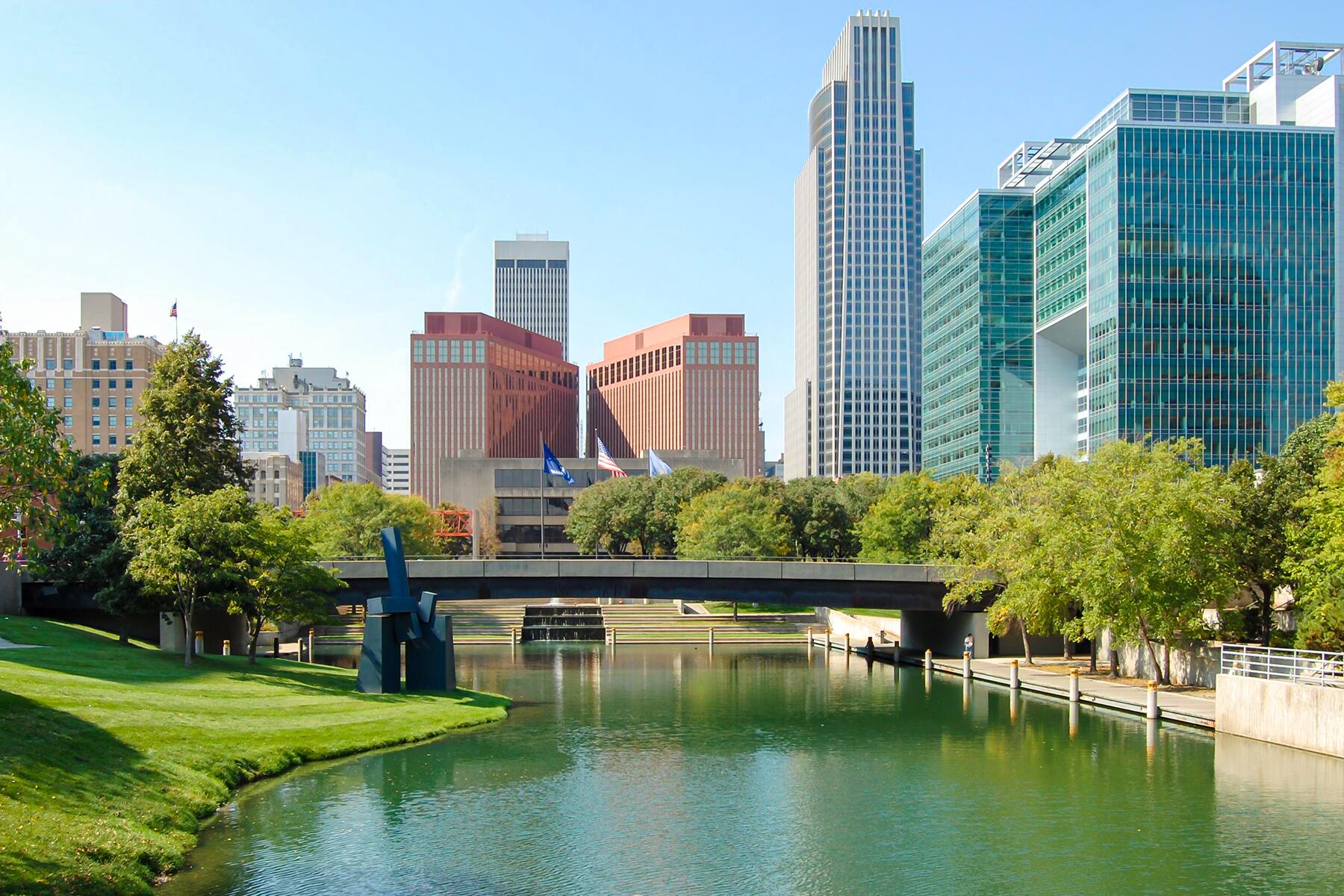