A fertile valley hemmed in by mountains cradles Missoula, the cultural center of northwest Montana. The largest city in the vicinity (population 75,500) is the home of the University of Montana. In the aptly nicknamed Garden City, maple trees line the residential streets and the Clark Fork River meanders through the center of town; a 6-mile riverside trail passes the university en route to Hellgate Canyon. Missoula makes a good base for regional exploration by way of Interstate 90 east–west, U.S. 93 north–south, and numerous back roads.

In 1860 French trappers dubbed this trading settlement the Hell Gate when they discovered bones and bodies in the canyon after a bloody battle between Blackfeet and other Native Americans. Settlers did not arrive until more than 50 years after the Lewis and Clark expedition traveled through the area. Gold speculators, homesteaders, and the coming of the Northern Pacific Railroad in 1883 all helped establish the town.

Many of Missoula's most unique businesses are found on the so-called Hip Strip (primarily South Higgins Street, from the intersection of Brooks Street to the south end of the bridge). It's a great place to stroll, shop, sip, and eat, especially in the summer. In addition to numerous shops, there's a popular ice-cream store, a brewery, restaurants, and nightspots.

This town of 800, site of the U.S. Department of Agriculture’s first Forest Service ranger station, is a destination for wilderness adventurers... 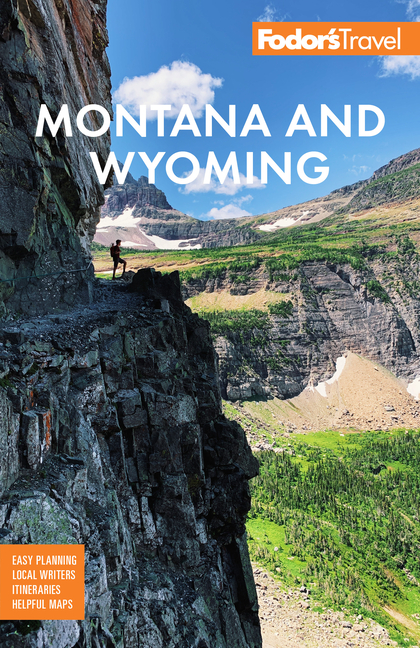