Few cities have influenced the music industry like Detroit. In order to really appreciate this city, plan a night out at one of Motor City’s legendary live music venues.

We won’t try to tell you otherwise: In recent years, Detroit, Michigan, has fallen on hard times. Midst auto industry bailouts, high crime statistics, and a declining population, many have forgotten the numerous ways Detroit has influenced the world. Specifically, the world of music. Detroit is the home of Motown. It’s the birthplace of techno. Motor City has given us Eminem, Aretha Franklin, Bob Seger, and The Stooges—to name a few. You can’t listen to the radio without hearing Detroit’s contributions to the world of music. So, when you plan your trip to Detroit Rock City, make time for a night out at one of the city’s legendary live music venues. Or, time your visit with one of Detroit’s dancetasic music festivals, like the Movement Electronic Music Festival held every Memorial Day Weekend. From hip hop to jazz, Detroit’s music scene has something for everyone and then some.

More than 110 years ago, St. Andrew’s Hall served as the meeting place for the Saint Andrew’s Scottish Society of Detroit. But when membership dropped off following World War II, the building needed a new purpose. It wasn’t until the 1980s and 90s that St. Andrew’s blew up into the iconic venue it is today. From Iggy Pop and Bob Dylan to Nirvana and the Red Hot Chili Peppers, St. Andrew’s has hosted some of music’s biggest names. In fact, it’s one of the first stages Detroit’s own Eminem ever performed on. Last year, the city voted St. Andrew’s its favorite rock venue, but drawn to the opportunity to perform on the same stage as Slim Shady, it also attracts high-quality hip hop acts. 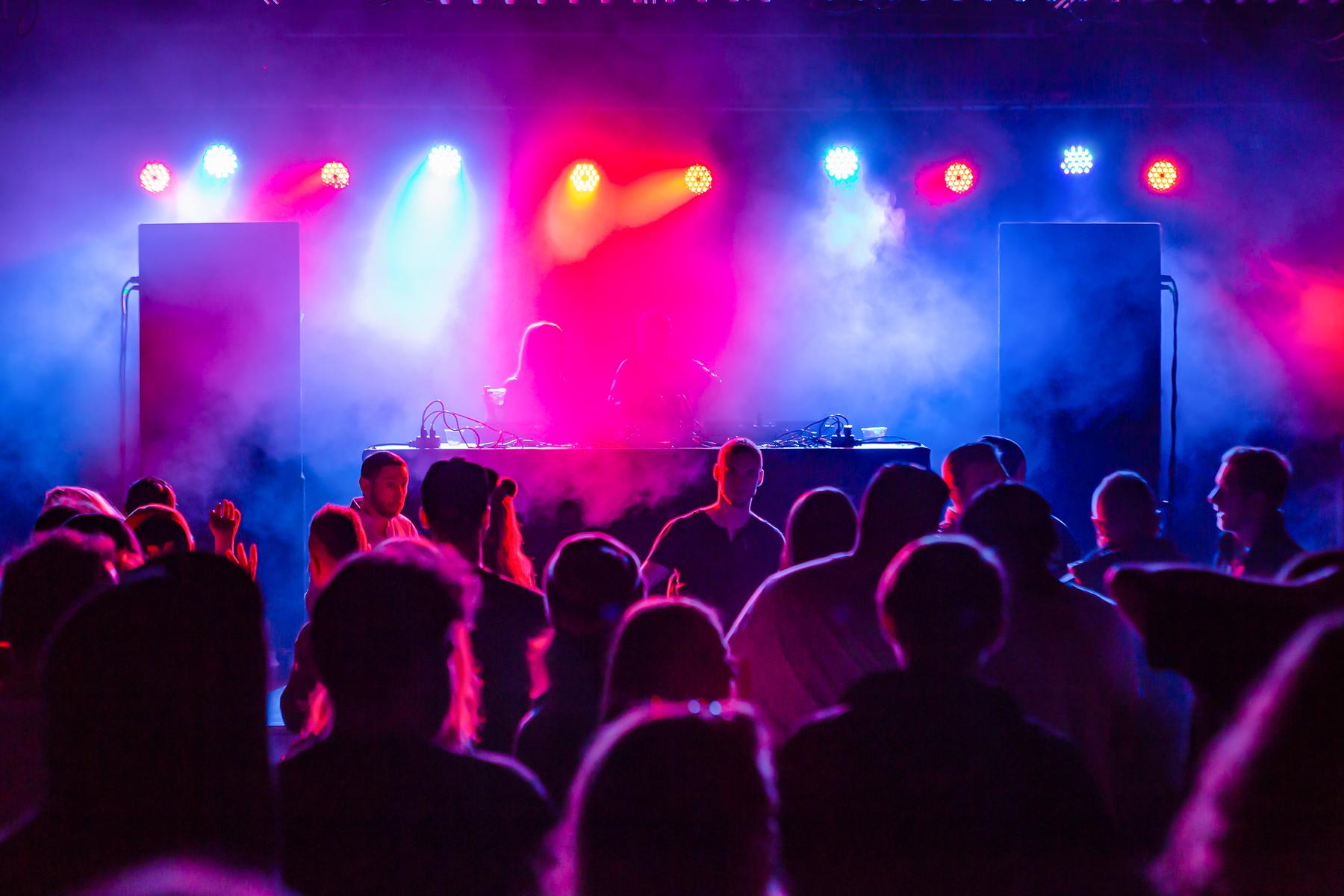 Nothing says the Midwest like a dive bar in a bowling alley, and that’s exactly the vibe you’ll find at Detroit’s Magic Stick. In the early ’90s, the owners of the Majestic (located downstairs), tore out eight bowling lanes to create space for the music venue. Even though you can’t play 10 frames here anymore, you can catch some wicked good garage, alternative, and indie rock shows. When you’re not rocking out on the dance floor or ordering a drink at the LED lit bar, channel your inner pool shark at one of Magic Stick’s 10 tables. Dive bar feels to the max. 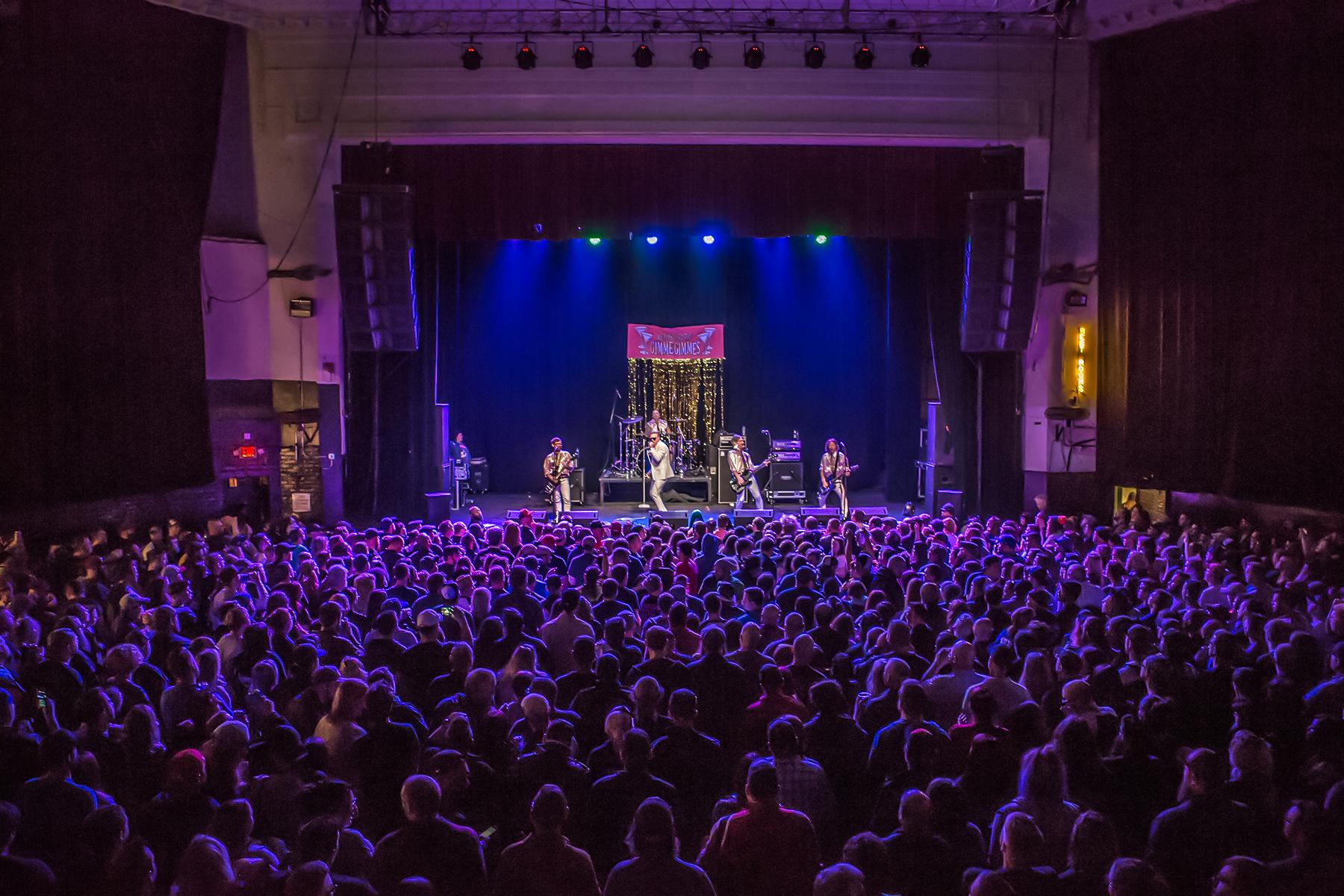 Many of the music venues on this list started out as something else, and the Majestic is no exception. When it first opened in April 1915, it was the world’s largest movie theater with its 1,100-person capacity. Today, this classic Detroit landmark hosts a variety of musical acts with shows almost every night of the week. Make your way to Woodward Avenue to see touring acts from metal and punk to jazz and folk. The Majestic has hosted the likes of Sublime, Drake, Sonic Youth, and The Decemberists.

If you haven’t seen a show at The Fillmore, have you really even been to Detroit? Formerly known as the city’s State Theatre, The Fillmore has been one of Detroit’s most iconic buildings since it opened in 1925. Upon walking into the venue, you’re transported back in time to the Roaring Twenties, where you can boogie under 80-foot high ceilings and original chandeliers. 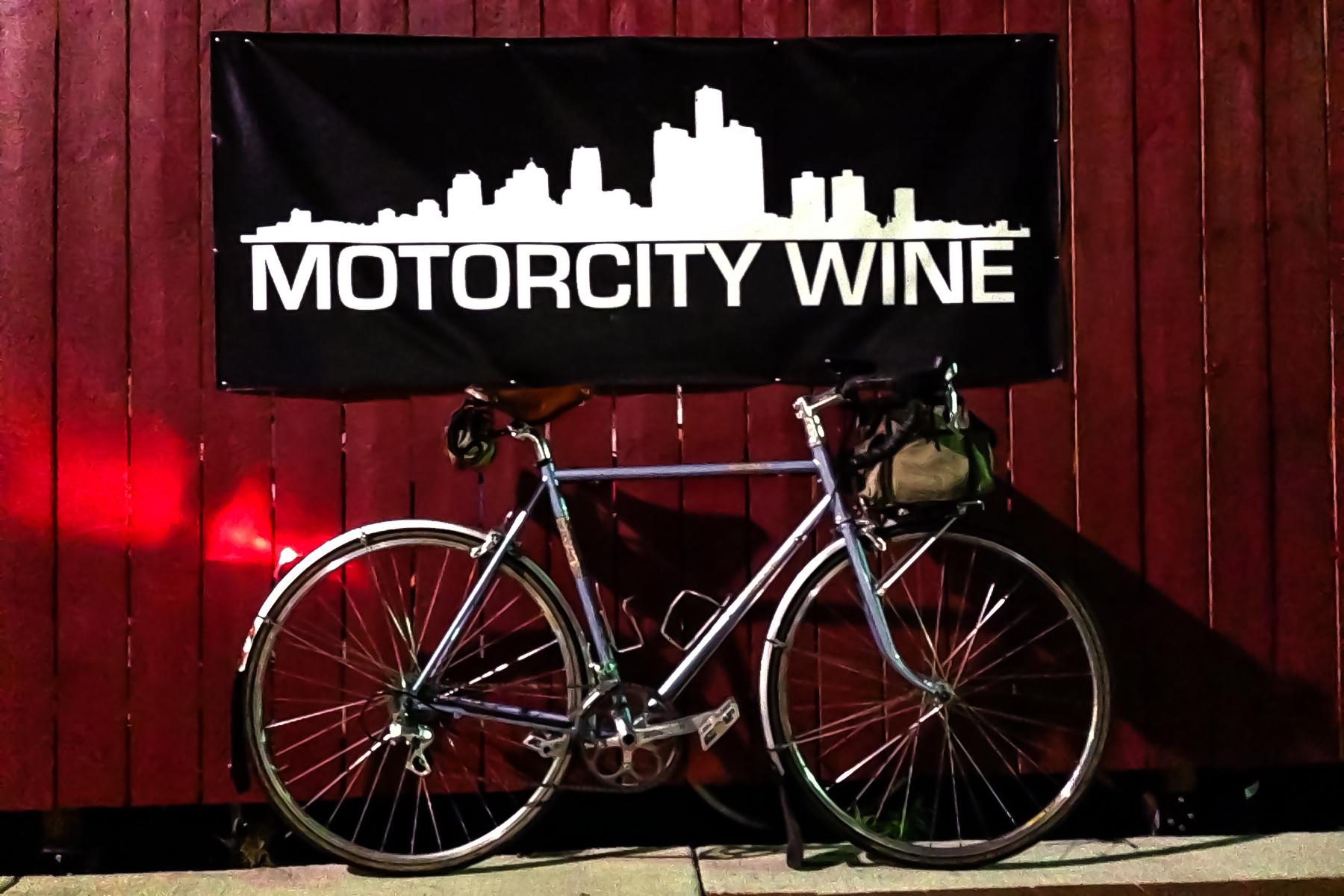 For a more low-key evening, check out the Motor City Wine Club. Situated on Michigan Avenue, this wine bar does more than pour smooth reds and crisp whites. It’s also one of the best places in the city to hear live jazz. On Friday night, the DJ spins vinyl jams ranging from boogie and funk to soul and disco. With no cover charge, go ahead and spring for a bottle.

It’s no secret that parts of Detroit have fallen into ruin over the years. So, it makes well-preserved buildings like the Fox Theatre a treat to behold. Located a long home run away from Comerica Park, the Fox Theatre is a source of pride in the D. With more than 5,000 seats, it’s the city’s largest music venue. In addition to hosting some of the biggest acts in music, the Fox also accommodates comedians, dance troupes, and musicals.

If you’re looking for a wild night out in Motor City, don’t miss PJ’s Lager House. A speakeasy disguised as a furniture store during Prohibition, PJ’s has long been a watering hole for rule breakers and rebels. Famous for its rowdy punk shows, this is the place to get your mosh on. Because that type of dancing is sure to work up an appetite, PJ’s serves what many Detroiters consider the tastiest Cajun cuisine in the city. 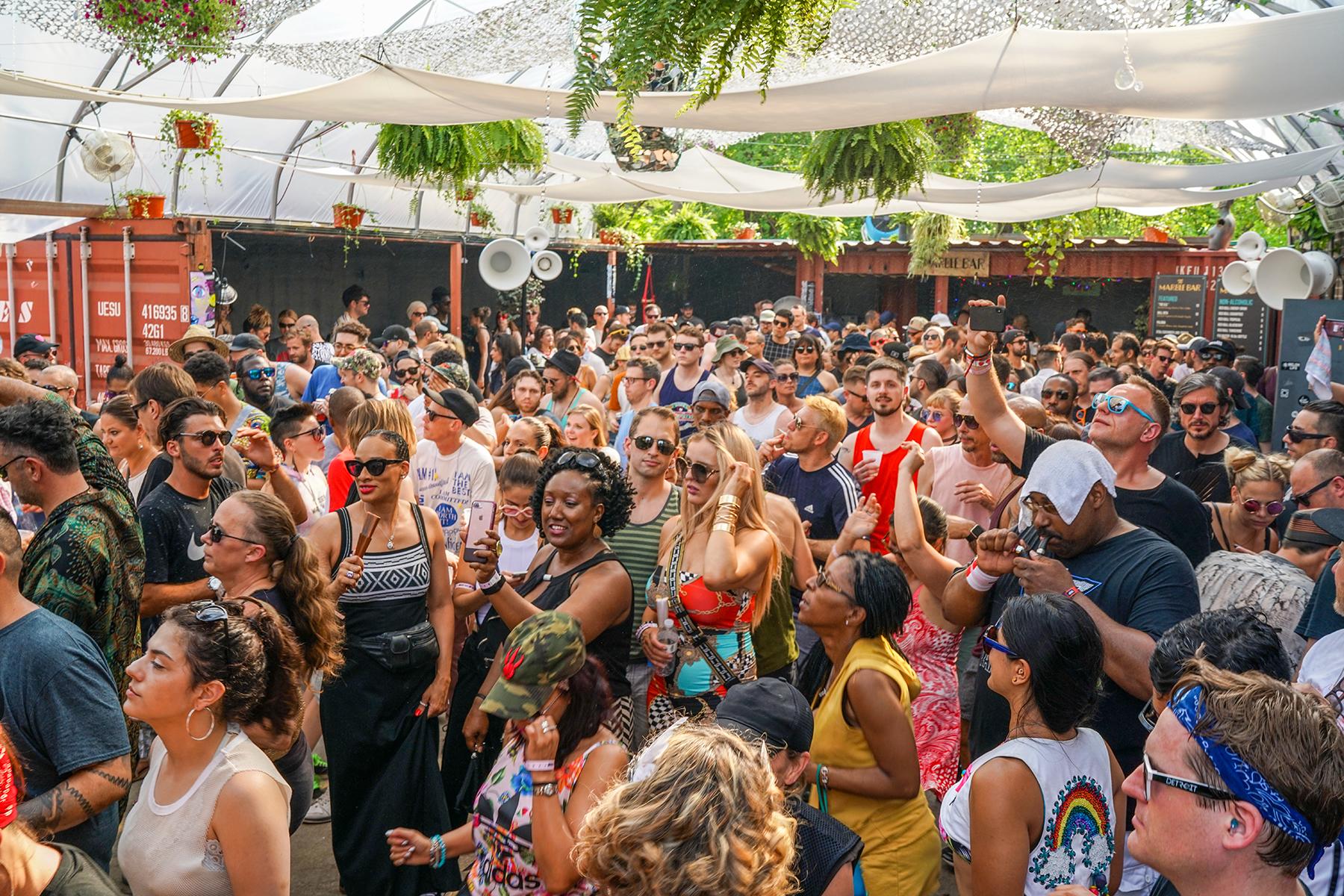 PHOTO: Courtesy of Marble Bar
8 OF 12

Looking to get off the beaten path while in Detroit? It may not look like much from the outside, but Marble Bar is one of the city’s best-kept secrets. Located just around the corner from the Motown Museum, the venue makes a point of offering a versatile music lineup. But house and techno fans will feel especially at home at Marble Bar. Even if electronic isn’t your jam, you might still want to consider spending part of your night here for the cheap yet quality cocktails. 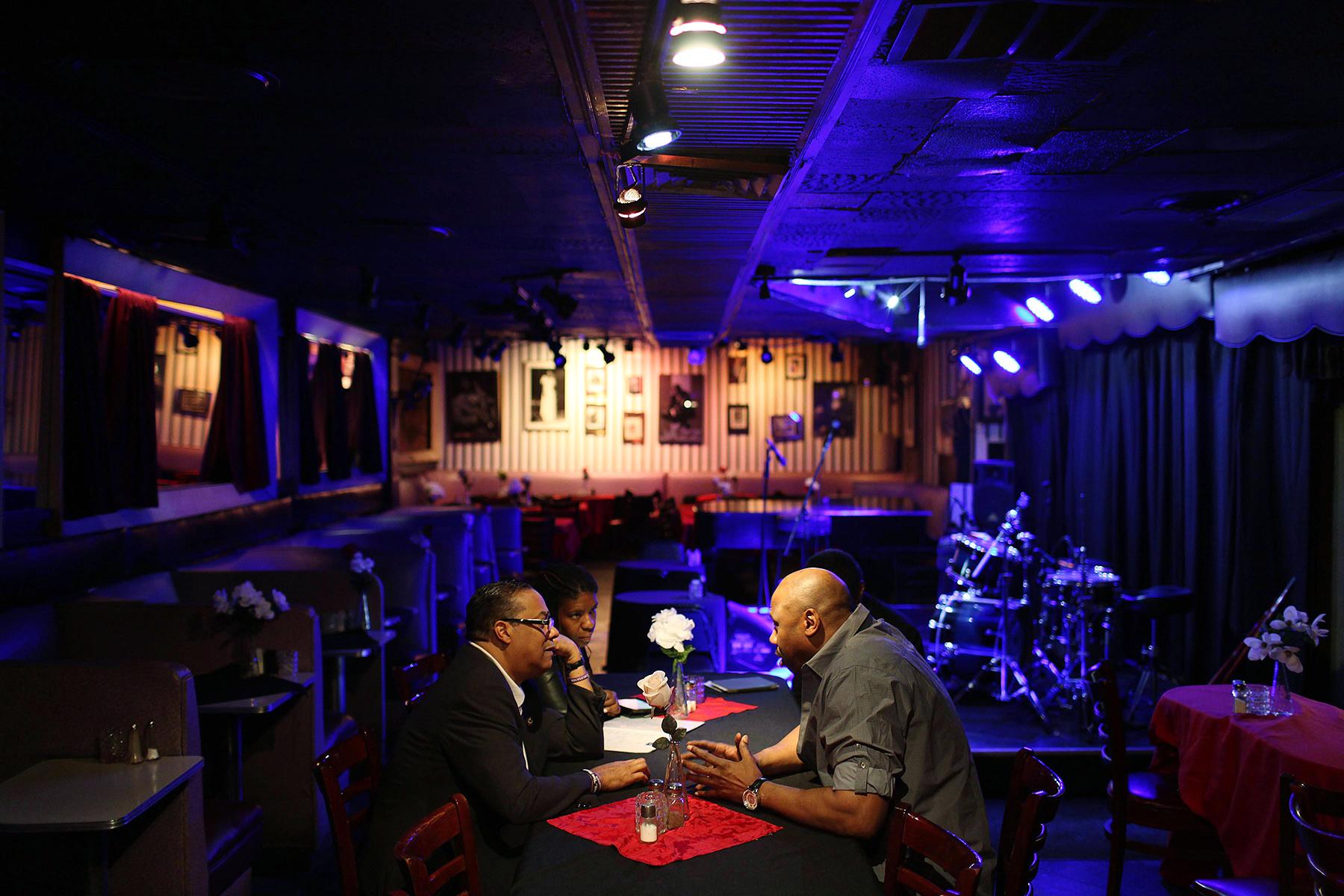 Widely considered the oldest operating jazz venue in the world, you can’t go wrong with a night at Baker’s Keyboard Lounge. After all, Miles David played here. Over the years, the club has had its ups and downs, but in 2016, the city council designated Baker’s Keyboard Lounge a historical building. The move ensured Baker’s can continue welcoming talented jazz musicians and serving flavorful soul food. Order the smothered pork chops and thank us later. 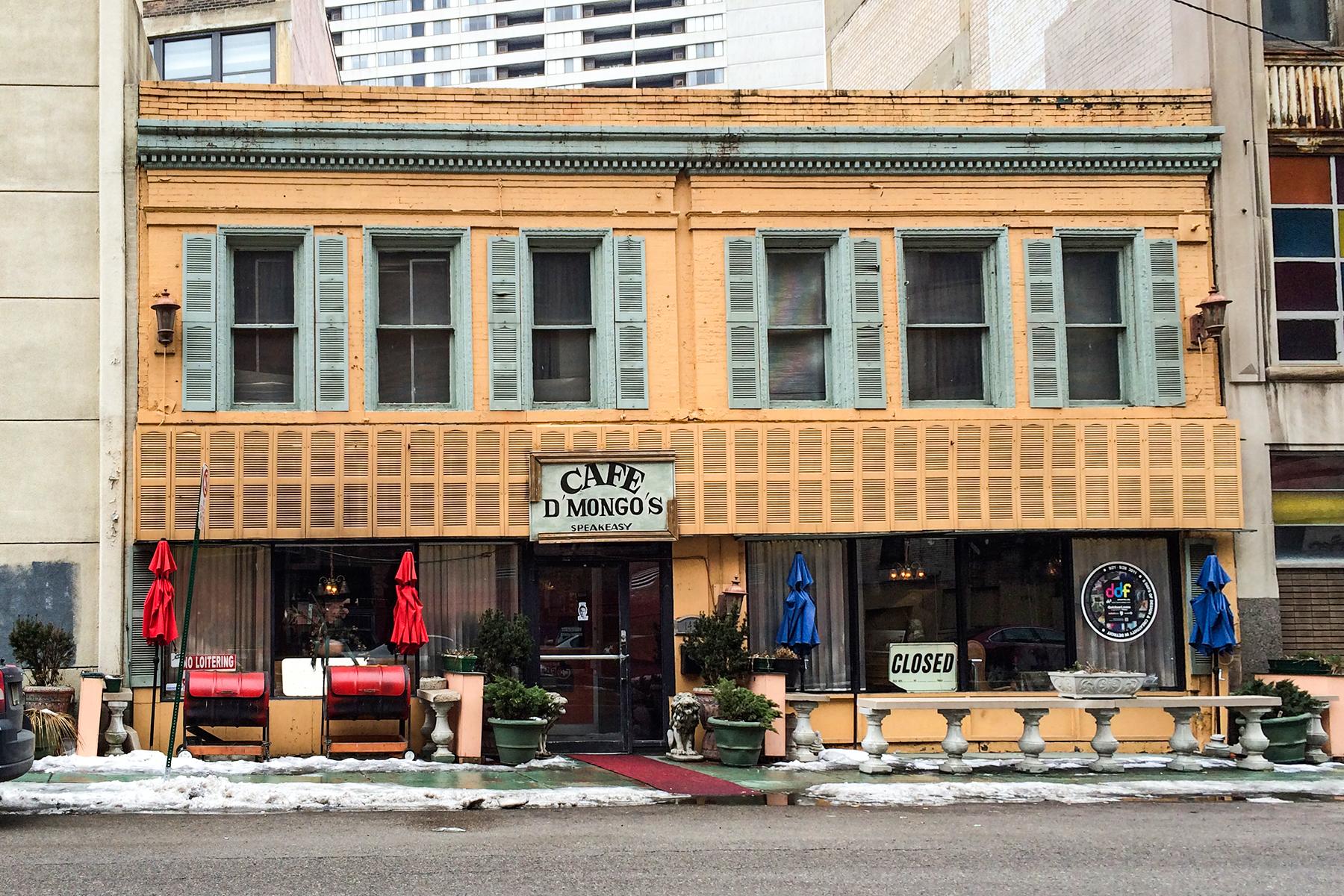 From its quirky decor to its classic cocktails, D’Mongos is everything hipsters love and more. But, even non-hipsters will appreciate this funky dive bar that pays tribute to the city’s Prohibition history. Detroiters and tourists alike pack into the speakeasy on Thursday, Friday, and Saturday night. This downtown Detroit favorite features a variety of acts with a special focus on local musicians. 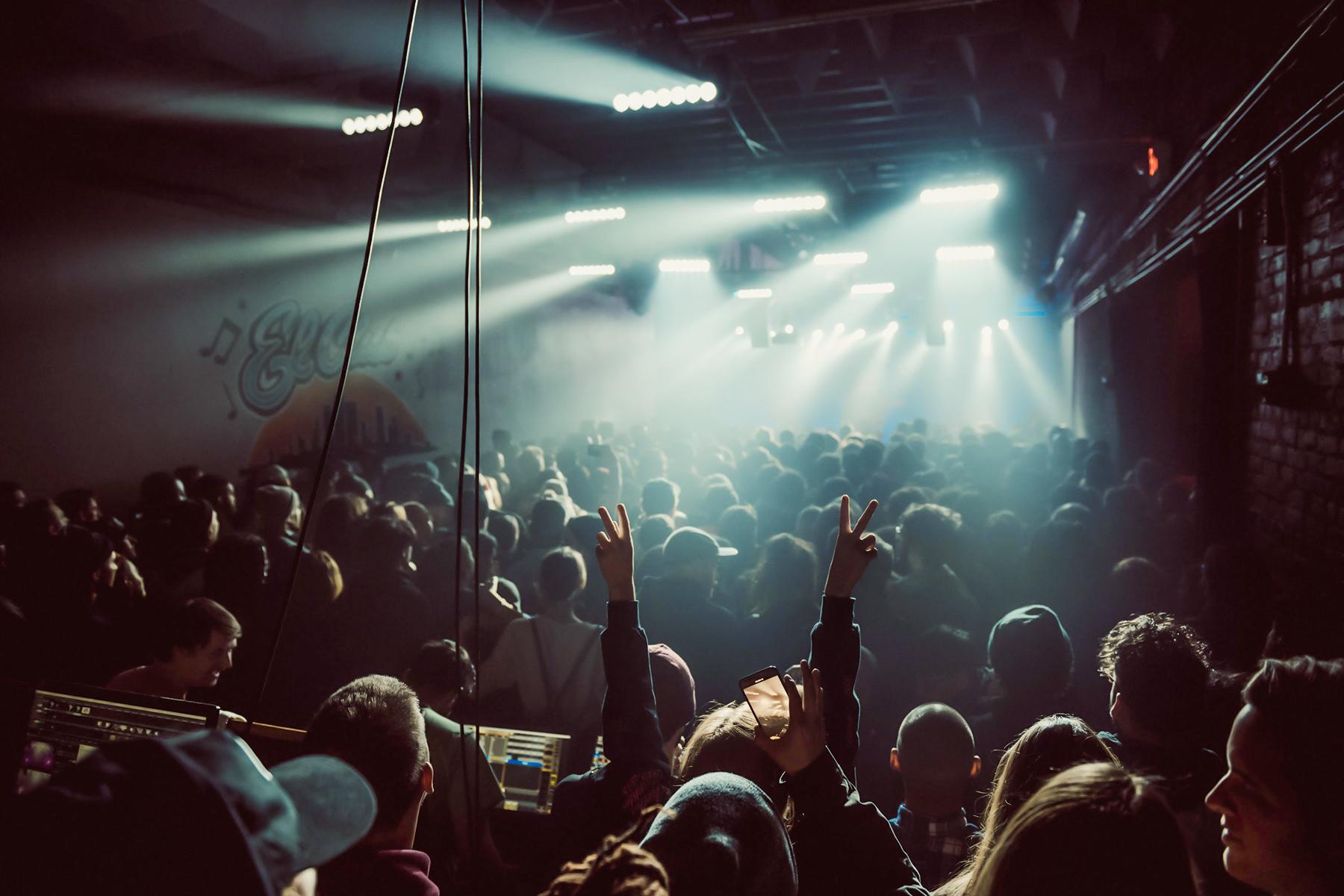 Detroit winters are notoriously harsh, but summers in Detroit are wildly underrated. To take full advantage of Michigan’s warm weather months, stop by El Club in Southwest Detroit. In addition to featuring a diverse lineup of musical acts, El Club has outdoor seating. Get some fresh air on the patio while enjoying a slice of wood-fired pizza. No one expects you to dance the night away on an empty stomach. 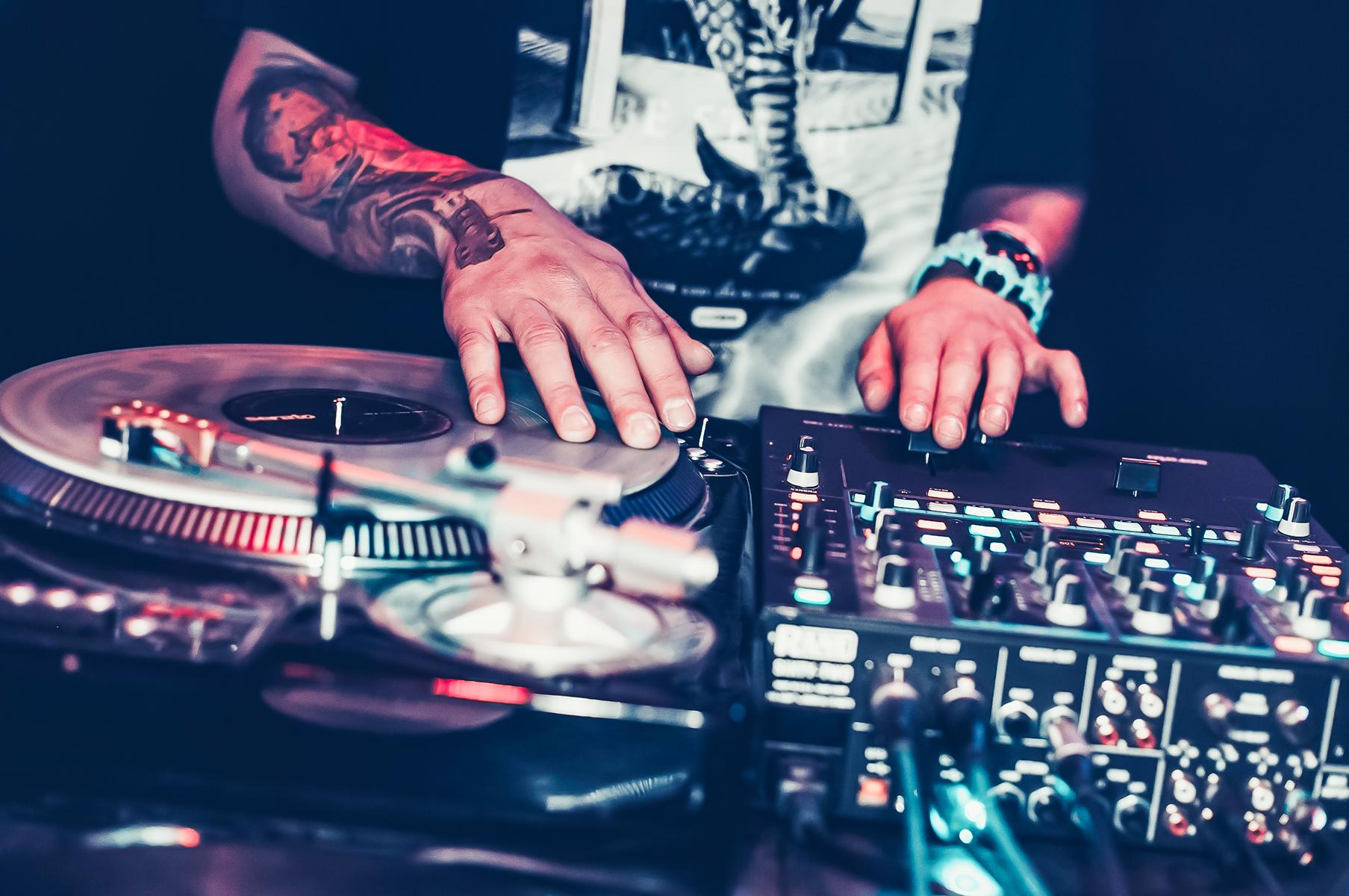 Ford’s Model T wasn’t the only big “T” to come out of Detroit. Motor City is also the birthplace of techno. Techno and house fans from all over the world visit Detroit just to go to TV Lounge. Unlike many clubs bent on projecting exclusivity, TV Lounge prides itself on cultivating a welcoming environment. Its efforts have earned it the nickname “the ‘Cheers’ of Detroit.” One example of the club’s commitment to inclusion is its blatant refusal to establish a VIP section. TV Lounge is techno as it should be.