The Faubourg Marigny (pronounced "FOE-berg MAR-ah-nee," though mainly referred to as simply "the Marigny") is made up of two distinct sections. The Marigny Triangle is the trendy area, with the Frenchmen Street commercial district on the border of the French Quarter. Its mazelike streets are lined with beautiful cottages, Creole plantation homes, and charming guesthouses. You'll have no problem finding great restaurants, bars, music clubs, and hip shops. The Marigny Rectangle begins on the other side of Elysian Fields Avenue.

The Marigny is one of the earliest neighborhoods in the city. It was formed in 1805 when the young Bernard Xavier Philippe de Marigny de Mandeville embarked on what is now practically an American pastime: creating subdivisions. With architectural styles ranging from classic Creole cottages to Victorian mansions, the streets are mainly peaceful and the residents often bohemian—similar to the French Quarter 30 years ago.

Bywater, a once crumbling but beautiful old neighborhood east of the train tracks at Press Street, has become a magnet for wealthy newcomers...

Just across Rampart Street from the French Quarter, is Tremé (pronounced "truh-MAY"), one of the oldest neighborhoods in the city, perhaps in... 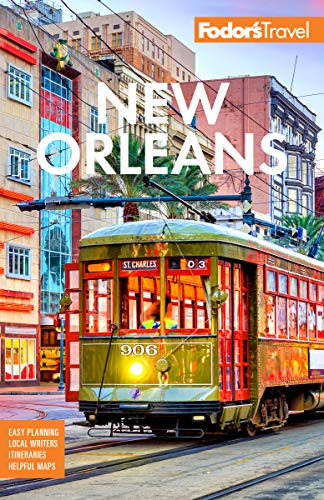