Here’s why you should visit Bowling Green in 2019.

Bowling Green, Kentucky is quintessential small-town America. From quirky attractions to a thriving brewery scene, the Kentucky town is worth a visit. And, at a little over an hour’s drive north of Nashville, it’s super convenient for a long weekend. 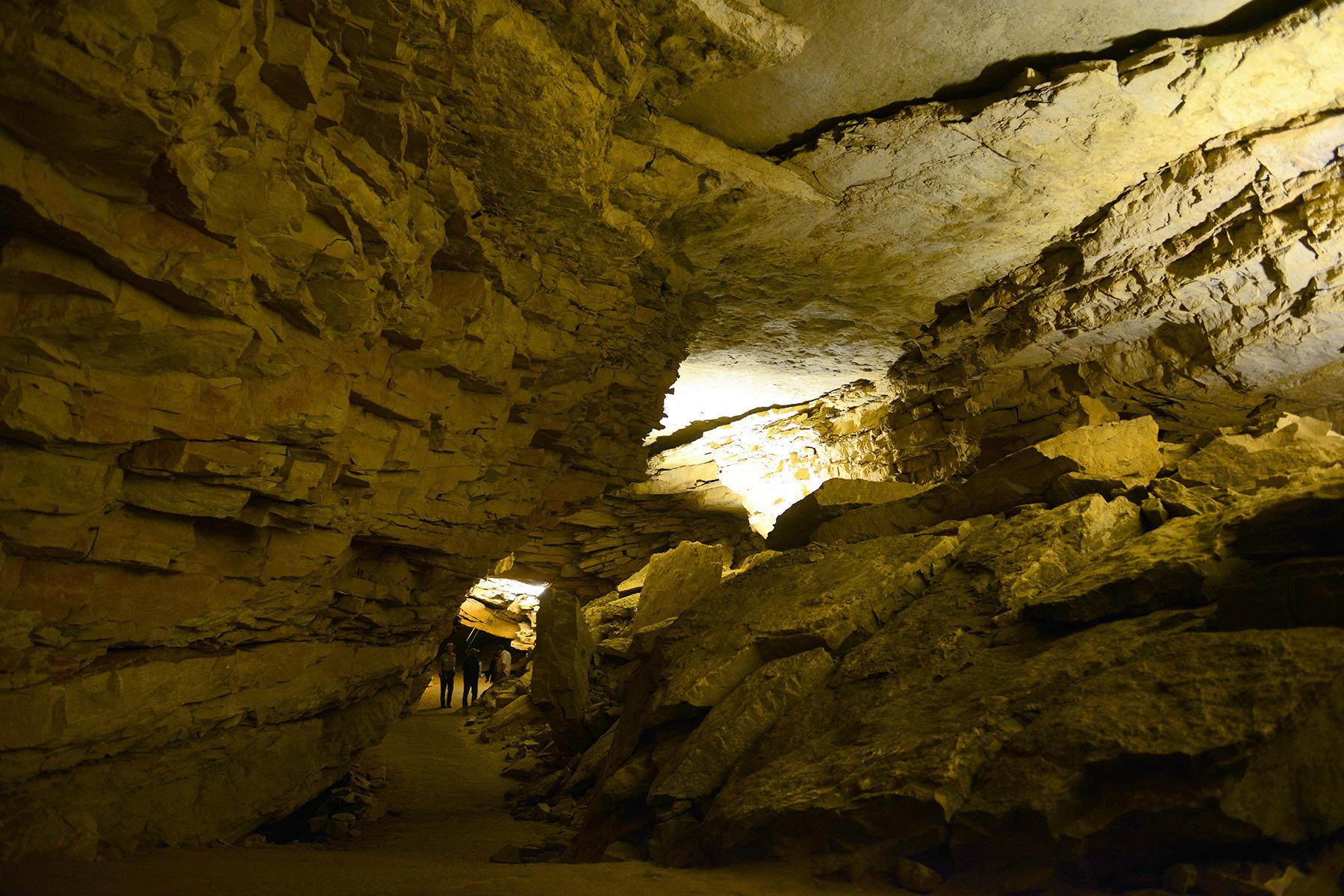 Kentucky is home to thousands of miles of caves, including Mammoth Cave National Park, the world’s longest known cave system. There are 400 miles of explored passageways and an abundance of hiking, biking, camping, and rivers all within 30 minutes of downtown Bowling Green. And, it’s a national park! At Lost River Cave, you can cruise through a secret underground river that’s almost seven miles long. The cave itself has an interesting history, including a stint as a nightclub in the 1930s-1950s. Since the cave stays naturally cool, Billboard magazine wrote a story naming it as one of the only air-conditioned nightclubs in the country at the time. It was also a hideout for Jesse James (or so legend has it) and it was used by Union Soldiers in the Civil War. Thrill seekers can get a fix at the onsite three-part Flying Squirrel zipline experience. 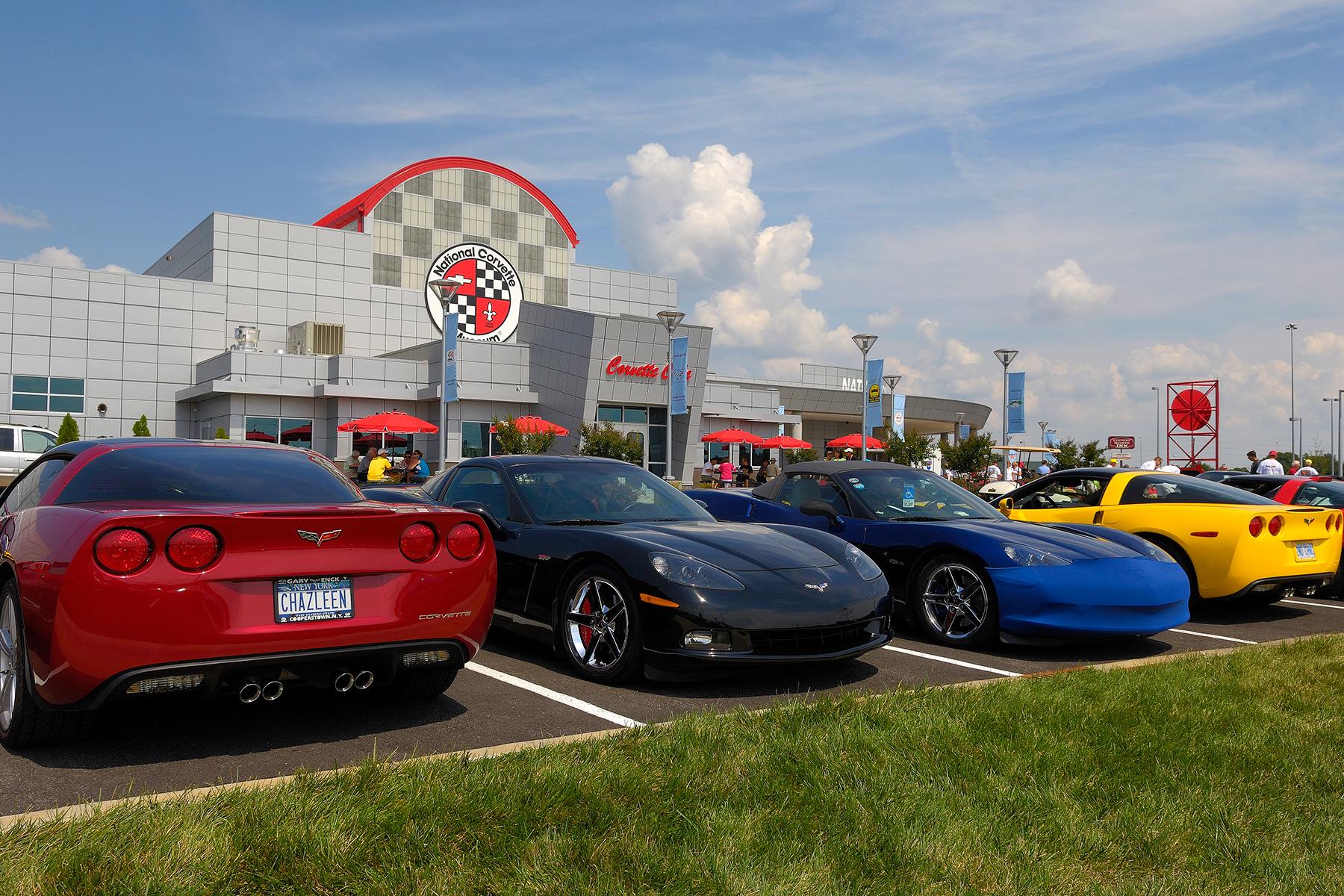 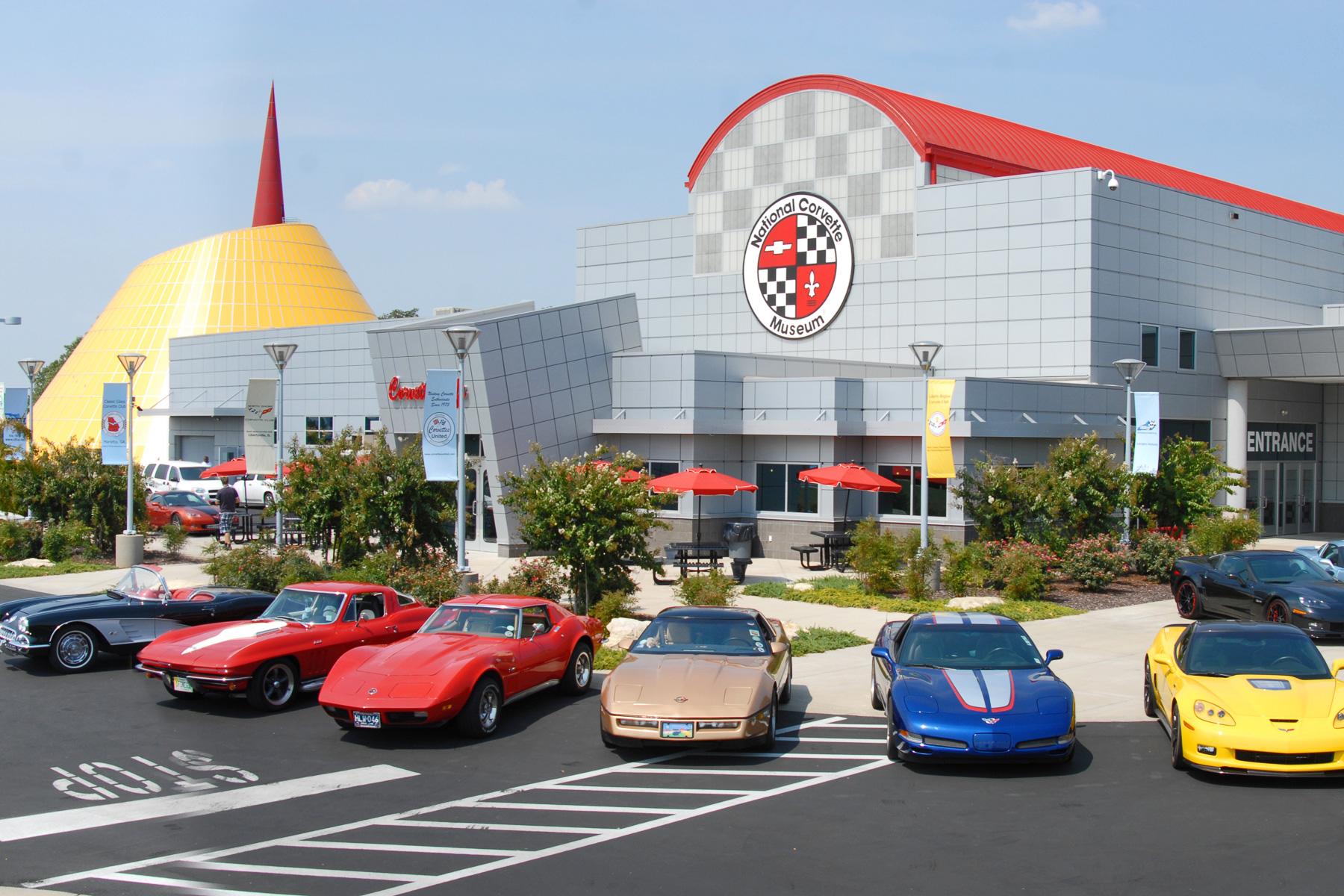 PHOTO: Marshal Ray
Previous Next
2 OF 5

Bowling Green is home to the National Corvette Museum and the world’s only General Motors Corvette Assembly Plant—this is the only place in the world where Corvettes are made. You can tour the factory (tours resume in 2019), but the real draw is the museum with more than 70 cars on display and the $20 million, dual-track NCM Motorsports Park where you can drive top of the line corvettes. In 2014, the museum made headlines when a 30-foot-deep sinkhole appeared in the museum, swallowing up eight classic Corvettes worth over $1 million. The museum now has an exhibit about the sinkhole with the recovered cars on display; some have been restored, while others have been kept as they were when recovered. You can even buy jars of sinkhole sand in the gift shop—talk about making lemonade from lemons. 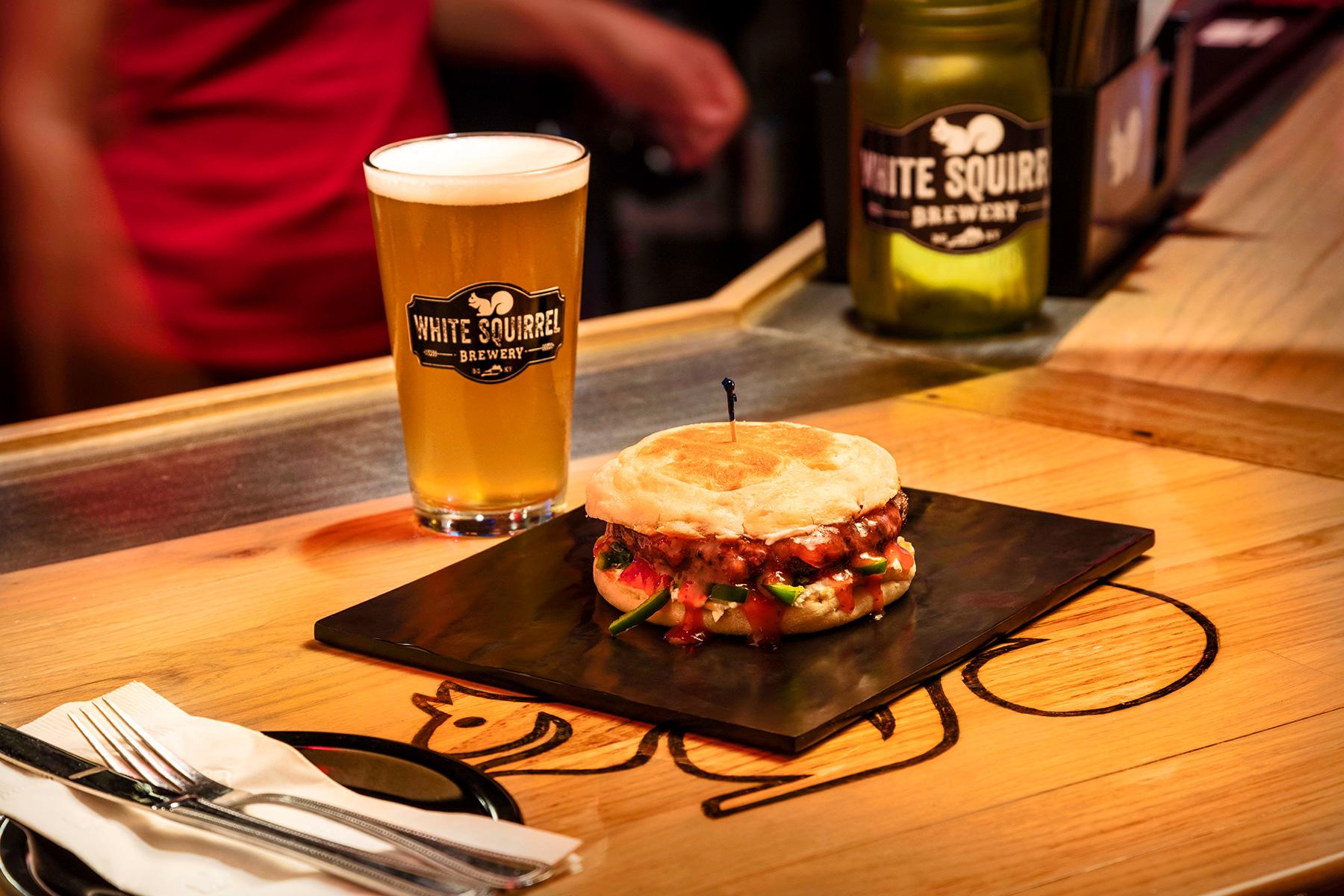 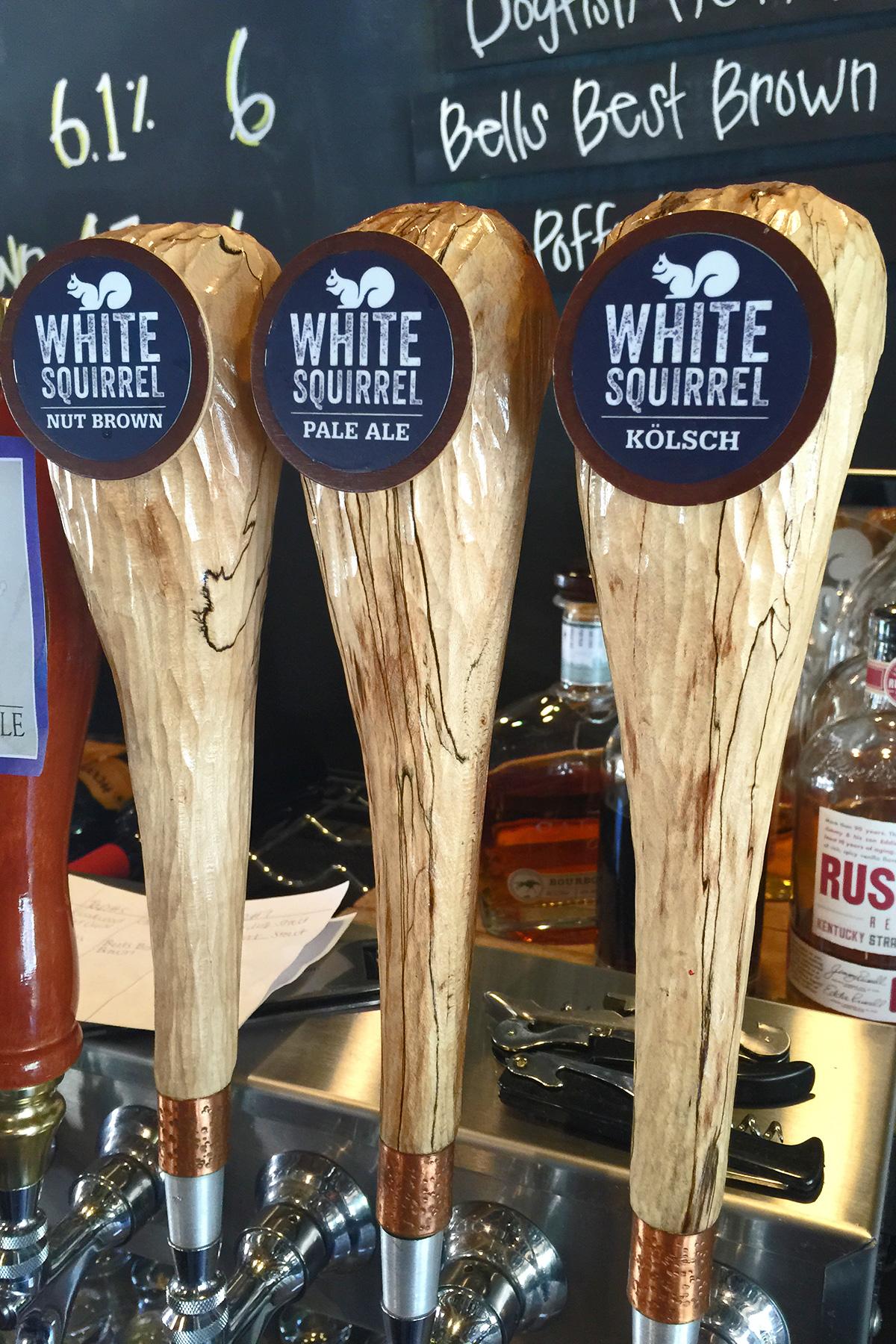 Bowling Green is home to two craft breweries. At White Squirrel Brewery, small-batch beers are brewed in a 450-square-foot kitchen. What’s on tap depends on what the brewmaster feels like making, but could include the Irish Red Ale (inspired by the Bowling Green fire department and named after their truck “Rescue One”) or seasonal brews like the Jalapeño Kolsch (summer) and Pumpkin Ale (fall). The food menu features unique twists on American dishes like the peanut butter & jelly burger or bacon in a cup drizzled with blueberry pecan syrup. Keep an eye out for the squirrels—stuffed real ones, stuffed dolls, and mounted taxidermy heads. Blue Holler, the other brewery in town, offers a craft beer bar with 20 beers on tap, including seven that are brewed inhouse: the Amber, IPA, and Goin’ Yard are on a regular rotation, but the others are seasonal. Several Bowling Green restaurants, including Steamers Southern Seafood Kitchen, feature Blue Holler on tap too. And, if you stop by Friday through Sunday, there are local food trucks onhand. 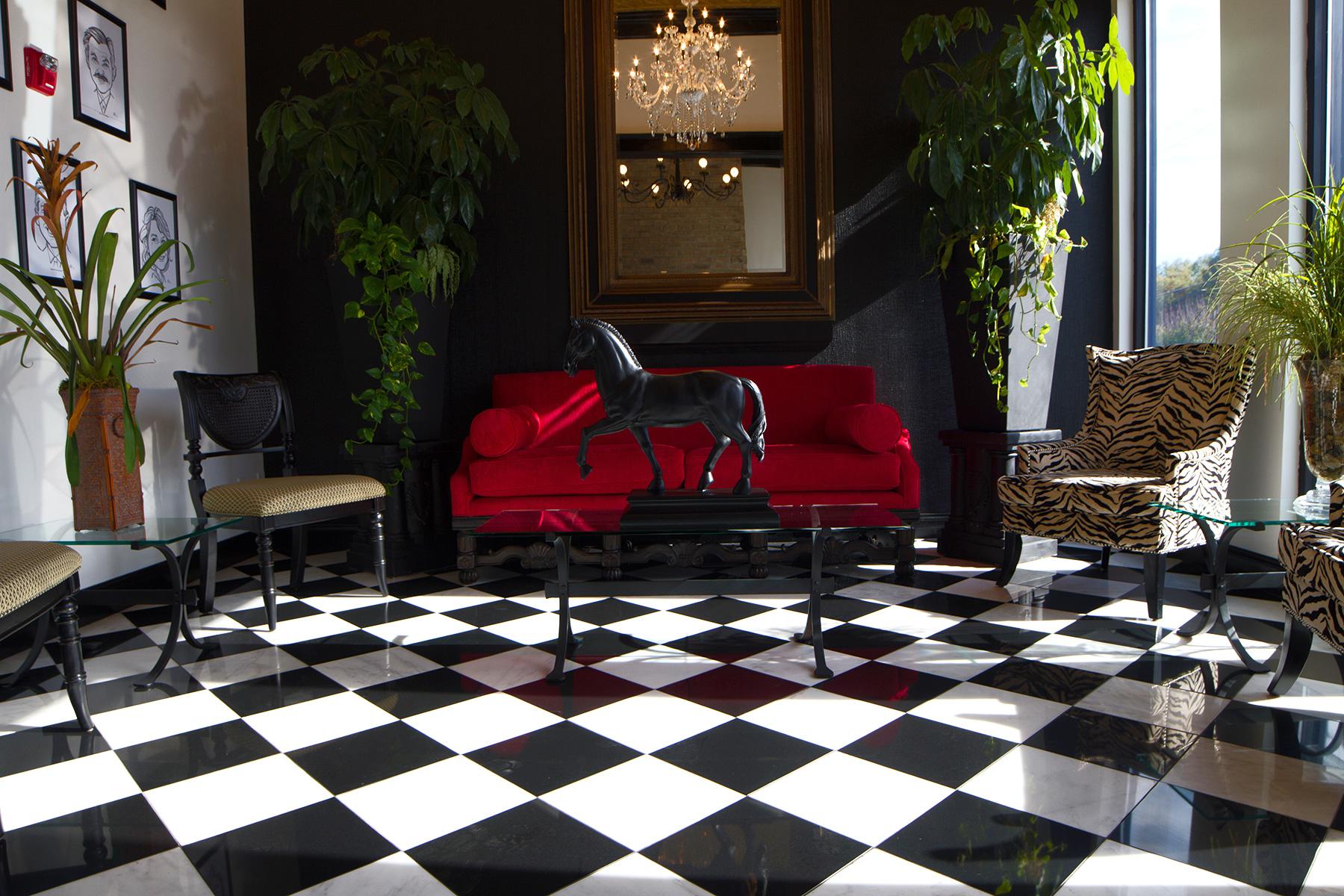 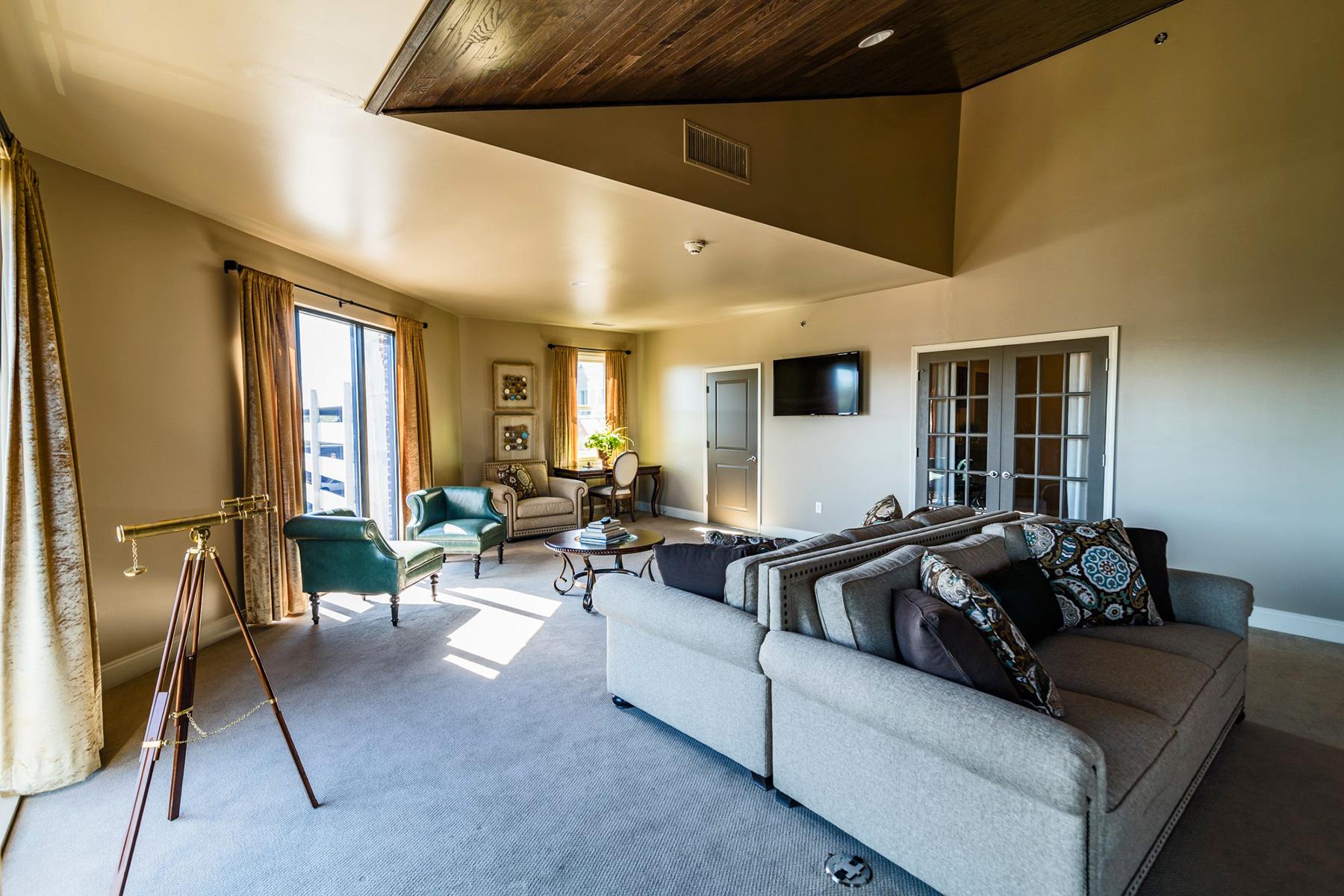 PHOTO: The Kentucky Grand Hotel & Spa
Previous Next
4 OF 5

The Kentucky Grand Hotel & Spa would give any boutique hotel a run for its money, but for half the price. There are eight elegantly decorated suites that range in size from 900 square feet to 1600 square feet. The onsite spa is top notch and the speakeasy-style Derby Piano and Dessert Bar is the place you want to go for a cocktail on your night out on the town. There’s a piano on top of the bar (that’s playable), and cocktails are no more than $12. 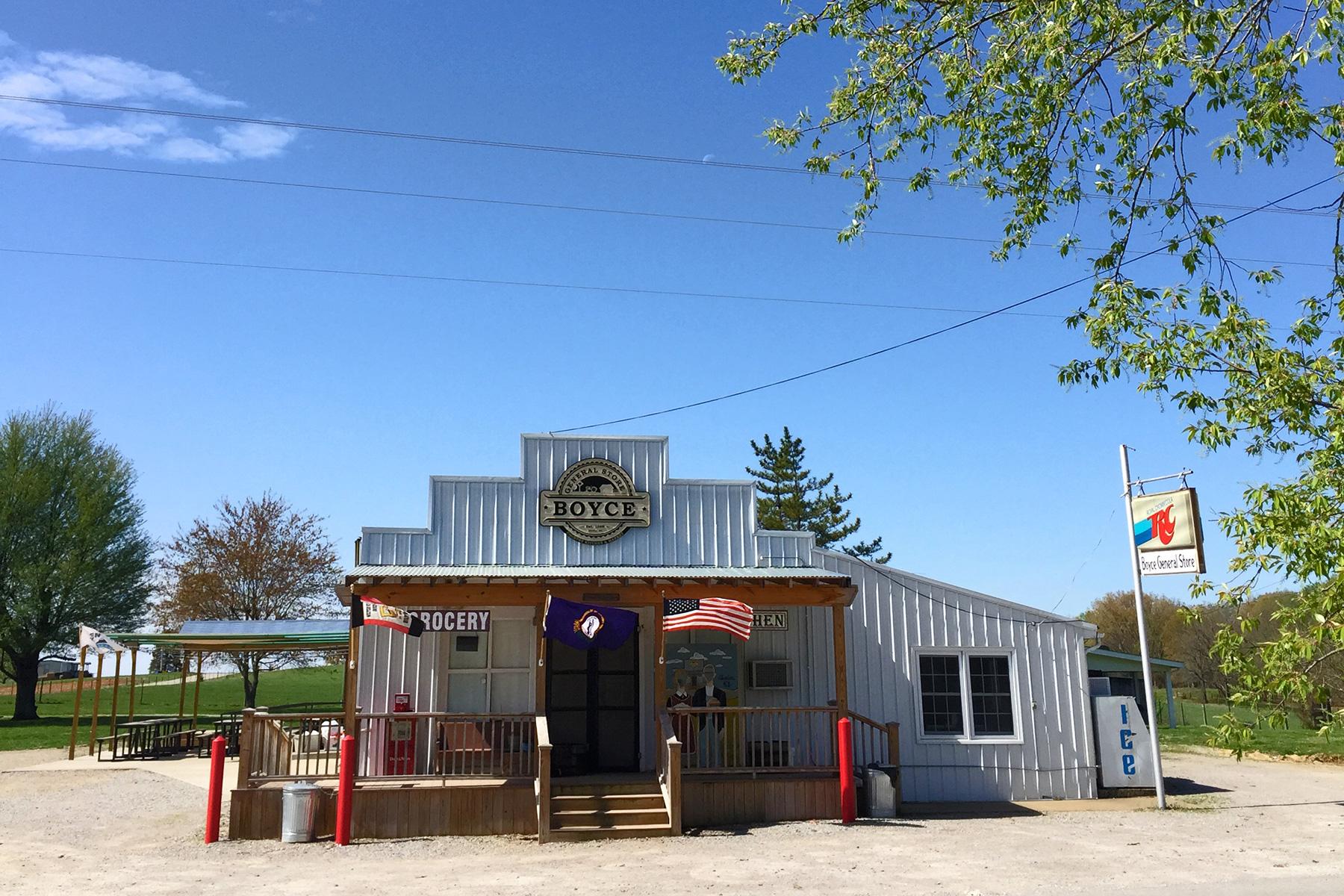 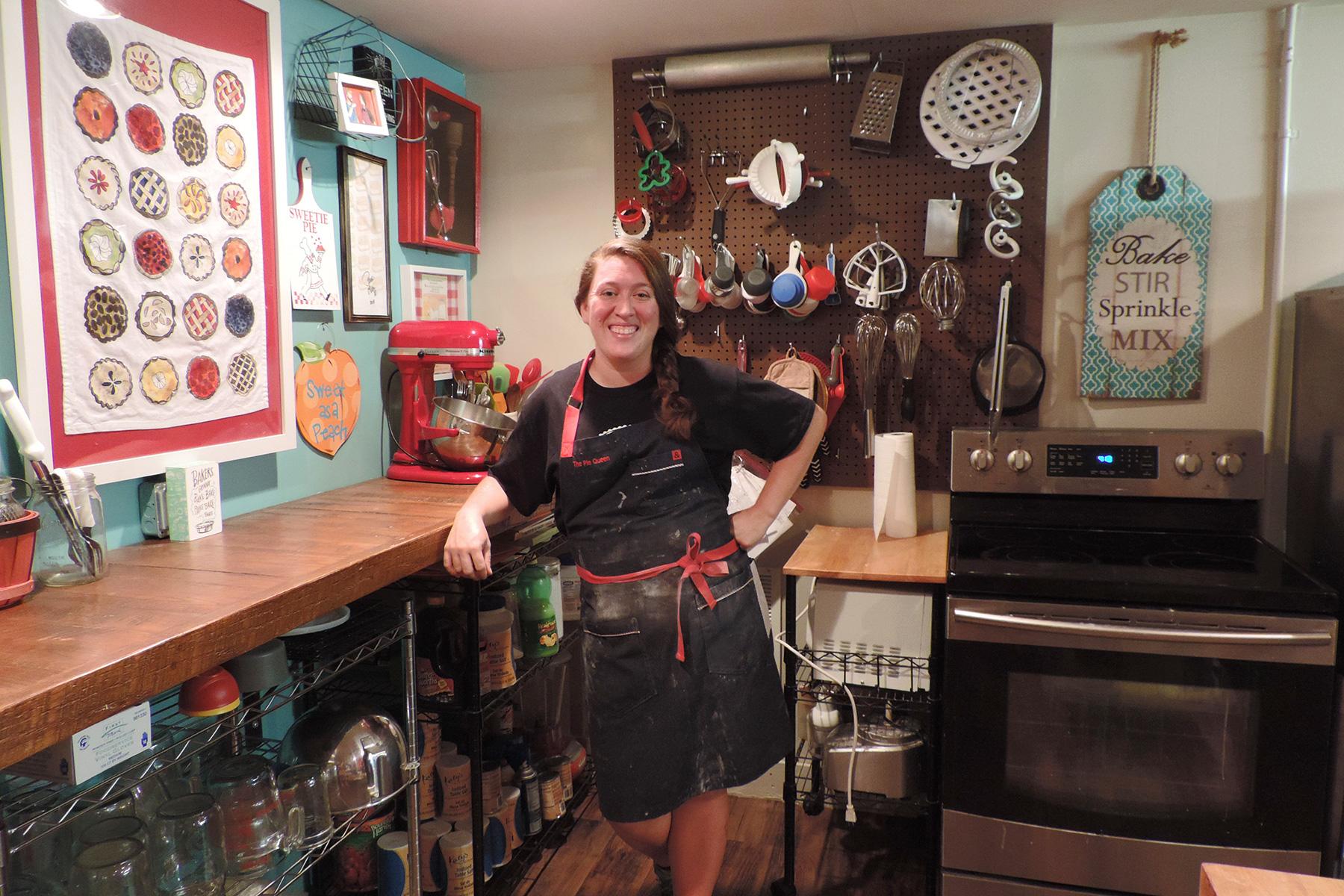 The Pie Queen of Bowling Green

Boyce General Store is quirky little café about 30 minutes south of Bowling Green. Located in an old general store, everything is made fresh that morning, but people go crazy for the pies (the Kentucky Pie is a specialty), cinnamon buns, and pop tarts. The burgers are also fantastic and the Friday night fish fry is not to be missed. There are music events throughout the summer and fall, so check out the online calendar to see what’s going on.