Honolulu's past and present play a delightful counterpoint throughout the downtown area, which is approximately 6 miles east of Honolulu International Airport. Postmodern glass-and-steel office buildings look down on the Aloha Tower, built in 1926 and, until the early 1960s, the tallest structure in Honolulu. Hawaii's history is told in the architecture of these few blocks: the cut-stone turn-of-the-20th-century storefronts of Merchant Street, the gracious white-columned American-Georgian manor that was the home of the Islands' last queen, the jewel-box palace occupied by the monarchy before it was overthrown, the Spanish-inspired stucco and tile-roofed Territorial Era government buildings, and the 21st-century glass pyramid of the First Hawaiian Bank Building.

Ala Moana abuts Waikiki to the east (stopping at the Ala Wai Canal) and King Street to the north. Kakaako, Kewalo Basin Harbor, and the...

Chinatown's original business district was made up of dry-goods and produce merchants, tailors and dressmakers, barbers, herbalists, and dozens of restaurants. The meat, fish, and...

See All Neighborhoods In Honolulu
Trending Stories
Beaches
35 Ultimate Things to Do in Oahu, Hawaii
More
Beaches
The 9 Unwritten Rules of Surfing in Waikiki
More 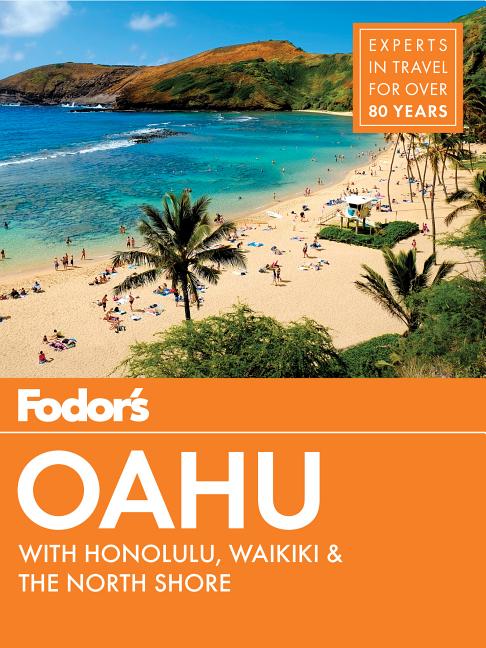