Savannah/Hilton Head International Airport caters to both destinations, though it is an almost half-hour drive from either. For transportation into the cities, taxis circle outside the baggage claim area and rideshare apps like Uber and Lyft pick up at the north entrance of baggage claim. Some of the larger hotels offer shuttles. If the flights into Savannah/Hilton Head International Airport aren't convenient, consider the international airports in Jacksonville and Charlotte. The drive time to Savannah is just shy of two hours. Low cost carriers like JetBlue and Frontier now offer flights to and from Savannah—but if you have to drive from Jacksonville, approaching Savannah from the south gives you an opportunity to stop at Jekyll Island and other treasures of southeastern Georgia. From the north, visit scenic Beaufort or Bluffton.

There are no airport shuttles other than those operated by hotels, so visitors not renting a car must taxi to their lodging accommodations. The going rate for the approximately 11-mile trip to the Historic District is about $30. Several limousine and sedan services allow you to choose your vehicle with rates starting at less than $100 an hour. Another option for transporting groups into Savannah, Old Savannah Tours has larger vehicles that can be chartered. 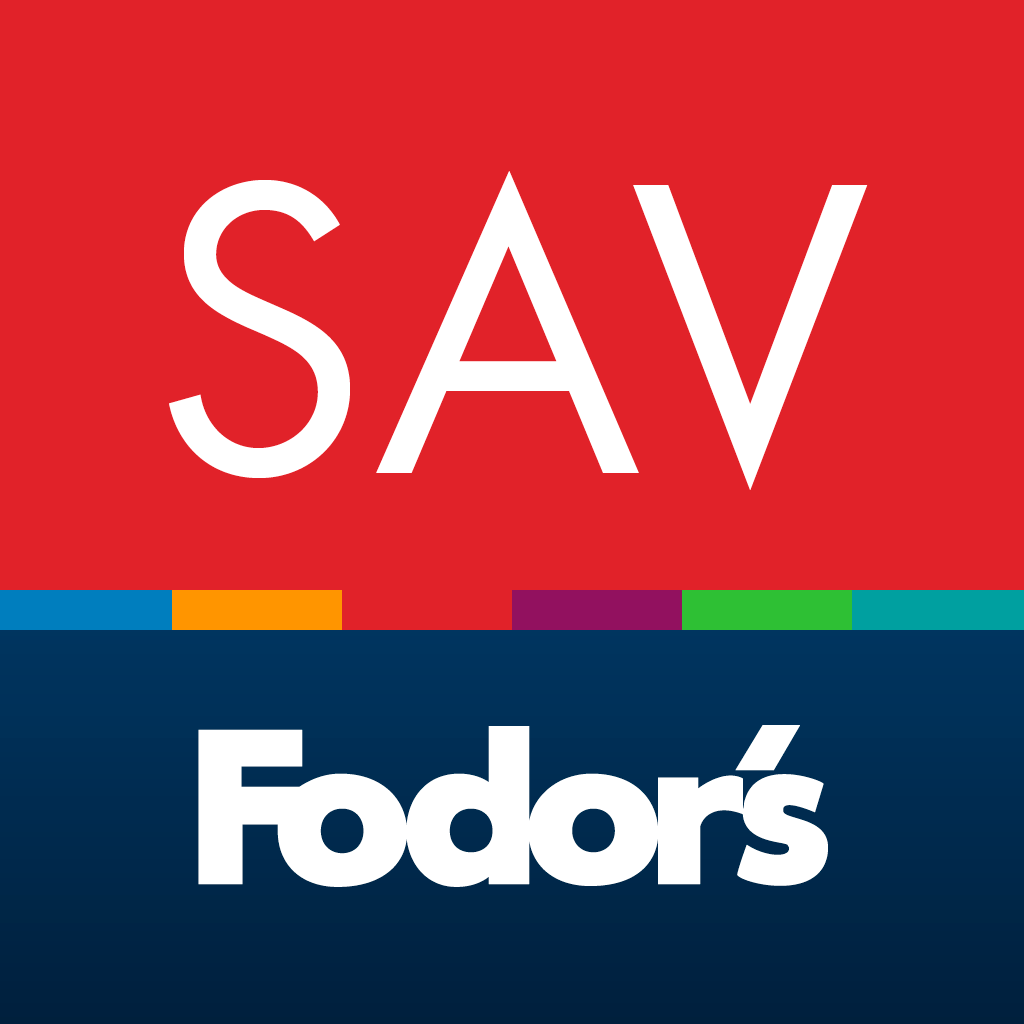