Beachline Expressway: Toll road from the airport to I-Drive and Disney ($2.25). Also good for Universal, SeaWorld, and Space Coast.

Interstate 4: Main east–west highway between Tampa and Daytona; it follows a north–south track through Orlando, making for a little confusion. lThink north when Interstate 4 signs say east (toward Daytona, say), and south when they say west (toward Tampa).

–Exit 64B: Magic Kingdom/U.S. 192; heavy peak-season traffic near this exit

–Exits 74B and 75A: Universal Orlando Resort

Semoran Boulevard: One of the main roads to Orlando and Winter Park from the airport. Heavily traveled but moves well; plenty of amenities.

Spacecoast Parkway or Irlo Bronson Memorial Highway (U.S. 192): Runs east–west to Kissimmee. Continues east to the coast at Melbourne. Crosses Interstate 4 at Exits 64A and 64B. 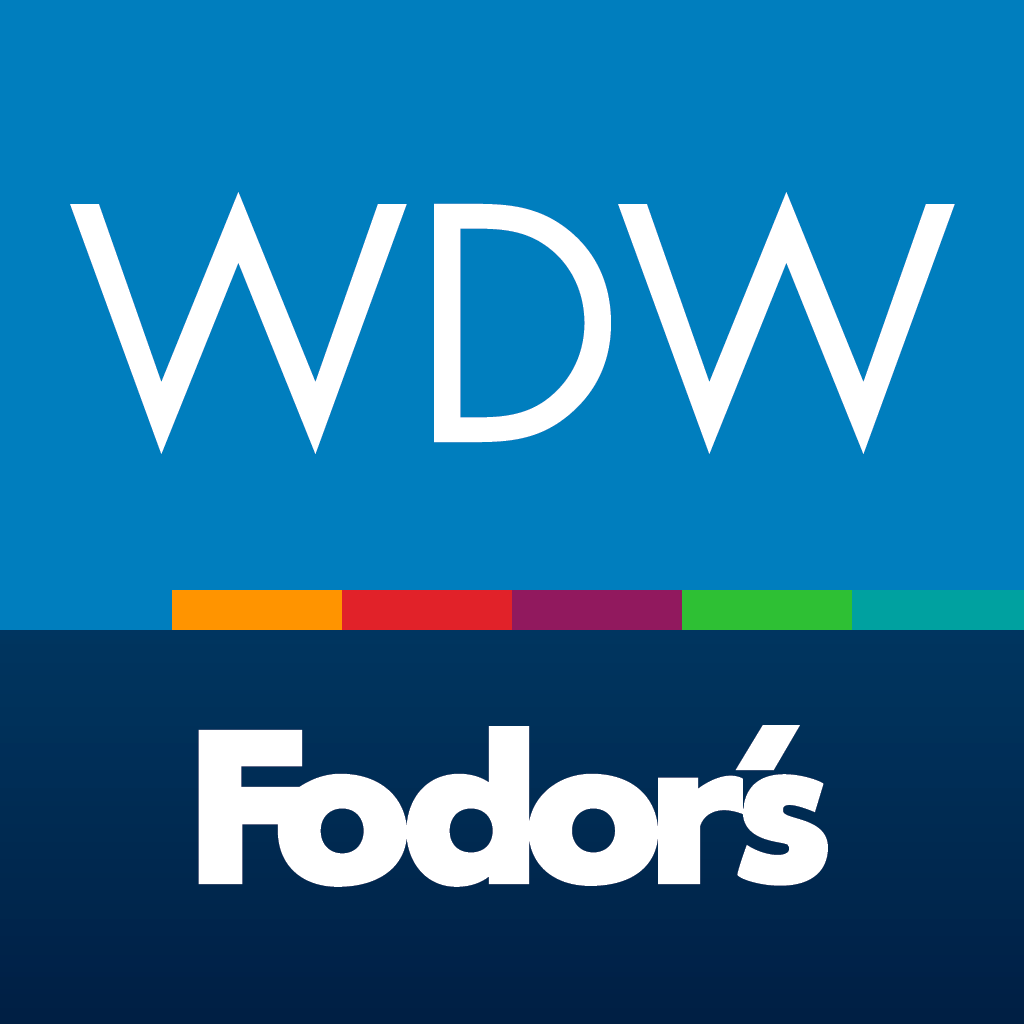