What You Need to Know About Surge Pricing at Disney Parks 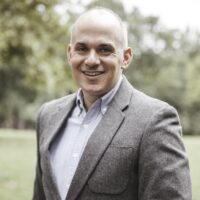 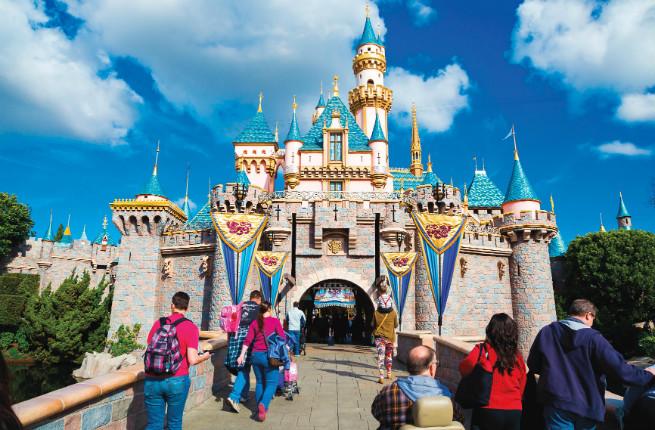 Taking a cue from Uber and other players in the travel industry, Disney has introduced surge pricing—what it’s calling “seasonal pricing”—at both Walt Disney World Resort and Disneyland Resort. Announced Saturday via a blog post and implemented Sunday, the new demand-based pricing policy may have you paying up to 20 percent more for single-day tickets at peak times of year, particularly in summer months and in December. It’s important to note that this only affects single-day tickets, not the multiday packages many visitors purchase to save money.

Positioned by Disney as a way to give more fans access to the park—as opposed to being labeled as a fare hike—the company maintains that keeping its off-season prices affordable helps to make a trip to the parks attainable for its budget-minded consumers, while discouraging overcrowding during the peak seasons.

The new policy arrives at a pivotal moment in Walt Disney Co.’s expansion. Among the long list of highlights set to for the near future, guests this summer will have the chance to let their braids down and join Elsa and Anna on a boat ride through Arendelle on the new Frozen ride in Epcot’s Norway area. Expect crowds en masse to swarm Animal Kingdom in 2017 as Pandora–The World of Avatar brings the Na'vis to life. And while we still have a few years to wait, construction is well underway for the new Star Wars Lands in both parks (rumored to open in late 2018), two of the most ambitious expansions ever undertaken in both Disneyland and the Magic Kingdom.

This new pricing policy isn’t all bad news for the consumer, then, as it has the potential to reduce crowds during the high season, when lines for top attractions can last hours and the Dole Whip line can snake around the park. And because Disney hasn’t introduced demand pricing for multiday tickets (yet), those still offer great value for anyone looking to spend more than one day at the parks. As of right now, single-day tickets are being sold through the end of 2016, so it’s unclear if these prices will change in 2017.

The new ticket system has three tiers—value, regular, and peak—but this means different things at Disney World and Disneyland. Here’s how it works at both parks.

Florida’s Walt Disney World, complete with four parks (Magic Kingdom, Epcot, Disney's Hollywood Studios, and Disney's Animal Kingdom) has rolled out a complex pricing system that varies by park. With more than 20 million visitors annually, the Magic Kingdom is the most popular park; whereas all single-day tickets previously cost $105, they now range from $105–$124 depending on the day. Similarly, the other three parks’ single-day tickets now cost $97–$114.

At Disneyland Resort in Anaheim, California, where Disneyland Park and Disney California Adventure Park welcome an estimated 17 million visitors annually—single-day tickets are no longer $99. Value tickets cost $95, regular tickets cost $105, and peak tickets go for $119. Keep in mind that if you want to see both parks in one day, Park Hopper tickets are also increasing, ranging from $155 for “value” up to $169 for “peak”.