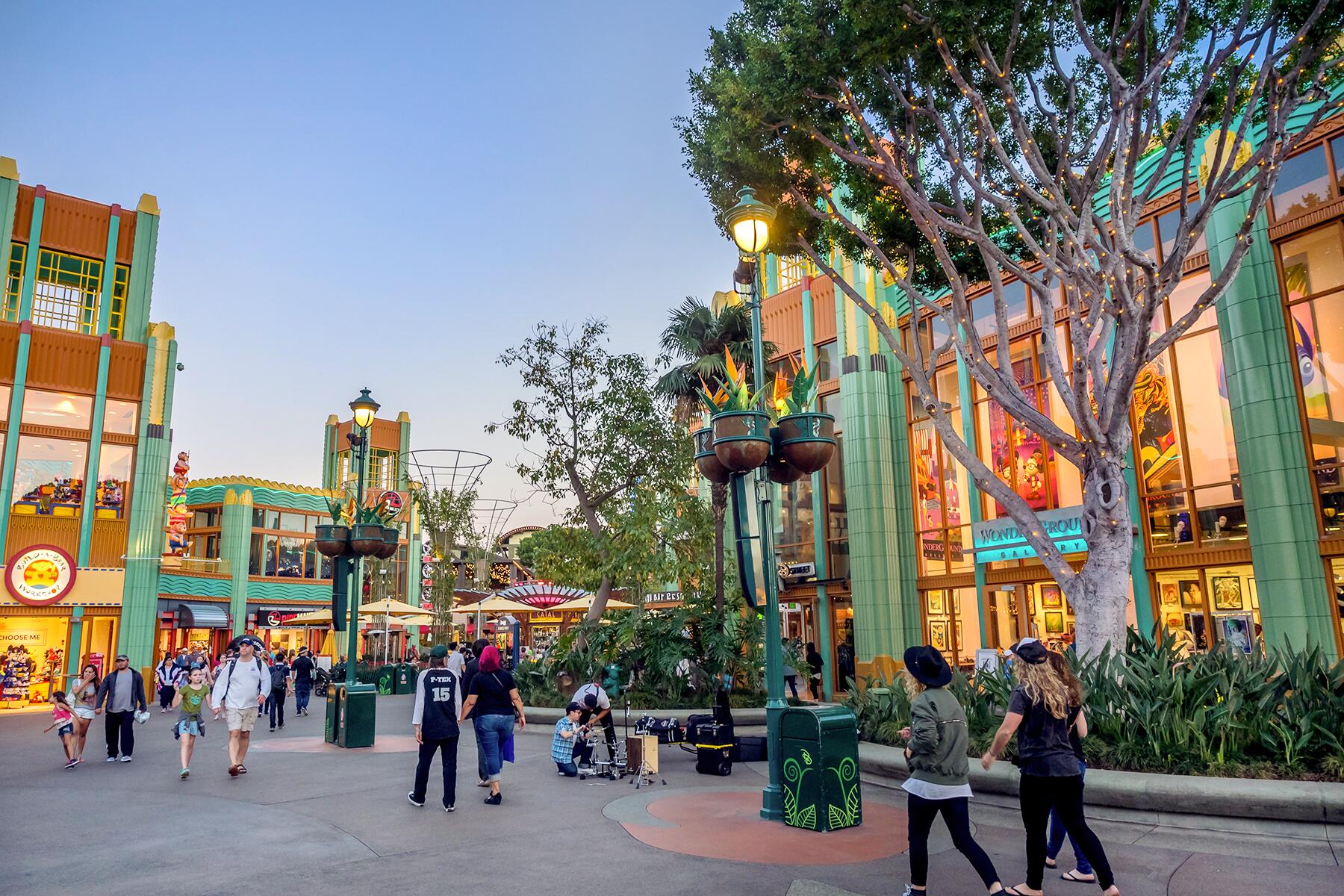 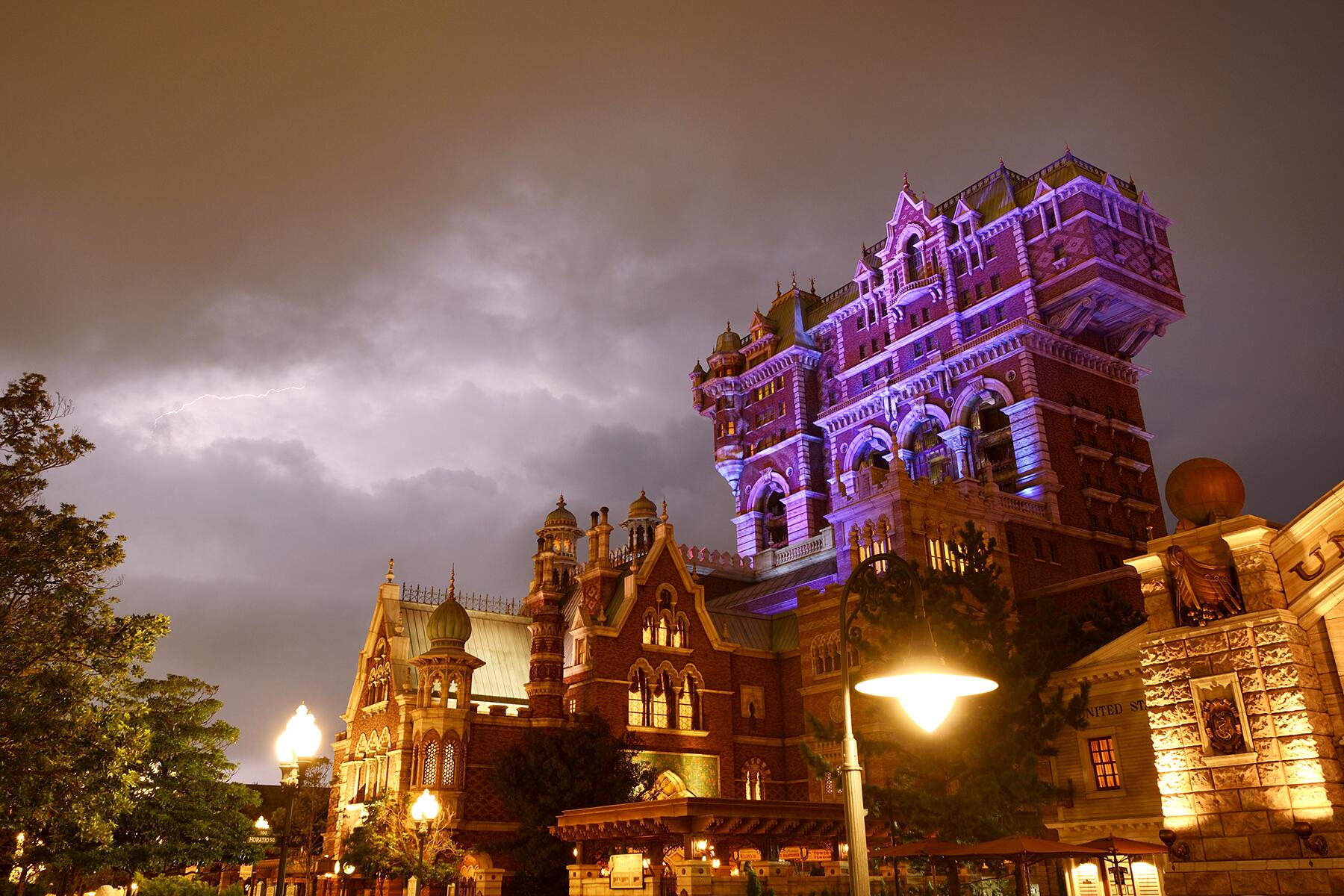 From the Festival of the Arts to the Food and Wine Festival, here’s how to experience EPCOT’s famous festivals.

While EPCOT is worth a visit any time of year, it’s an especially fun place to visit during a festival. Timing your vacation around one of them—they happen throughout the year—gives you access to special events, activities, and food. 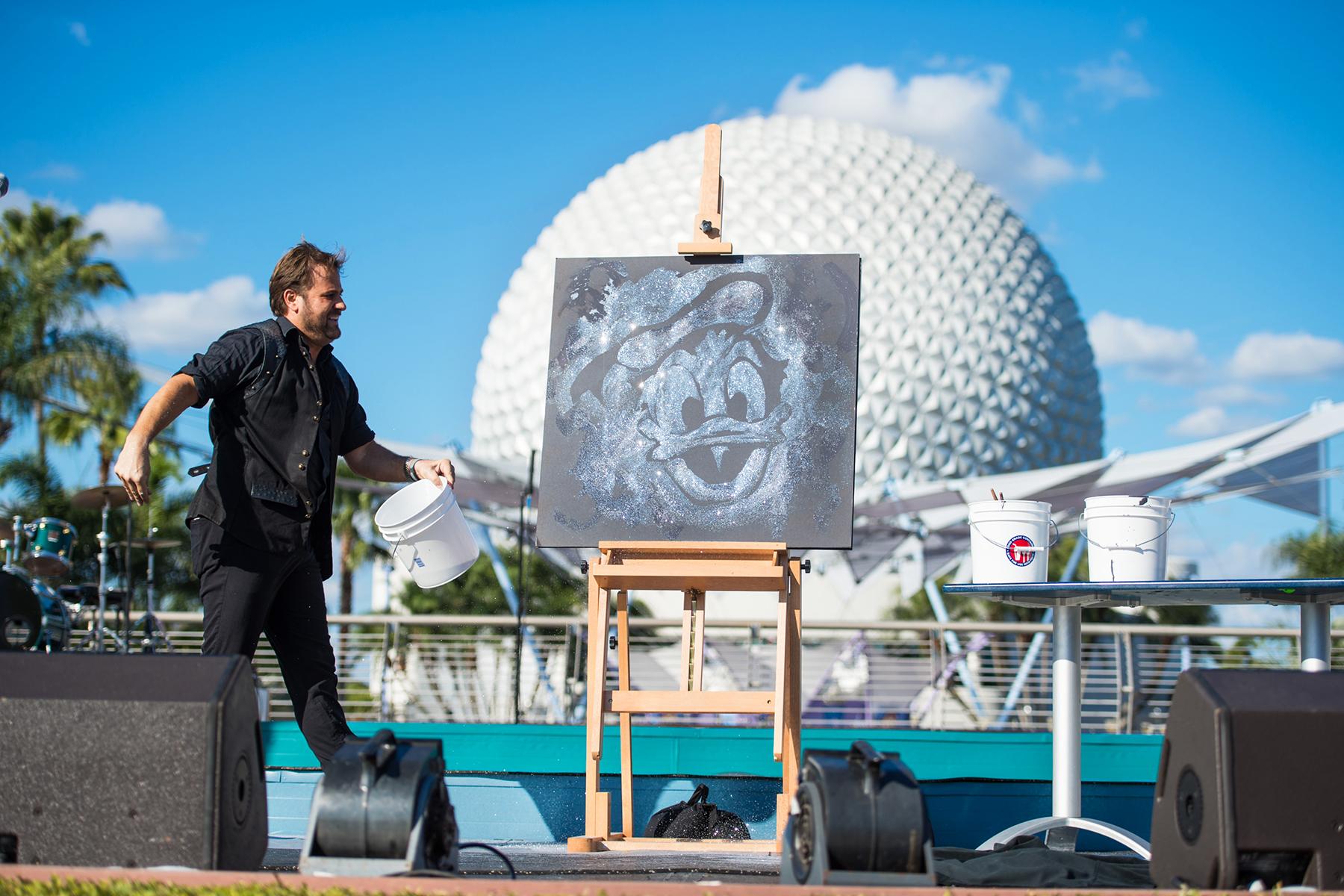 Experience the Art of Disney

The Festival of the Arts, happening every January to February, is an extravaganza celebrating art of every kind: Visual, theatrical, and culinary. Immerse yourself in the art of Disney with galleries around the park and meet some of the artists who bring Disney to life. You can even become an artist yourself with a paint-by-numbers mural inspired by Figment and insert yourself into some famous paintings with special photo ops. 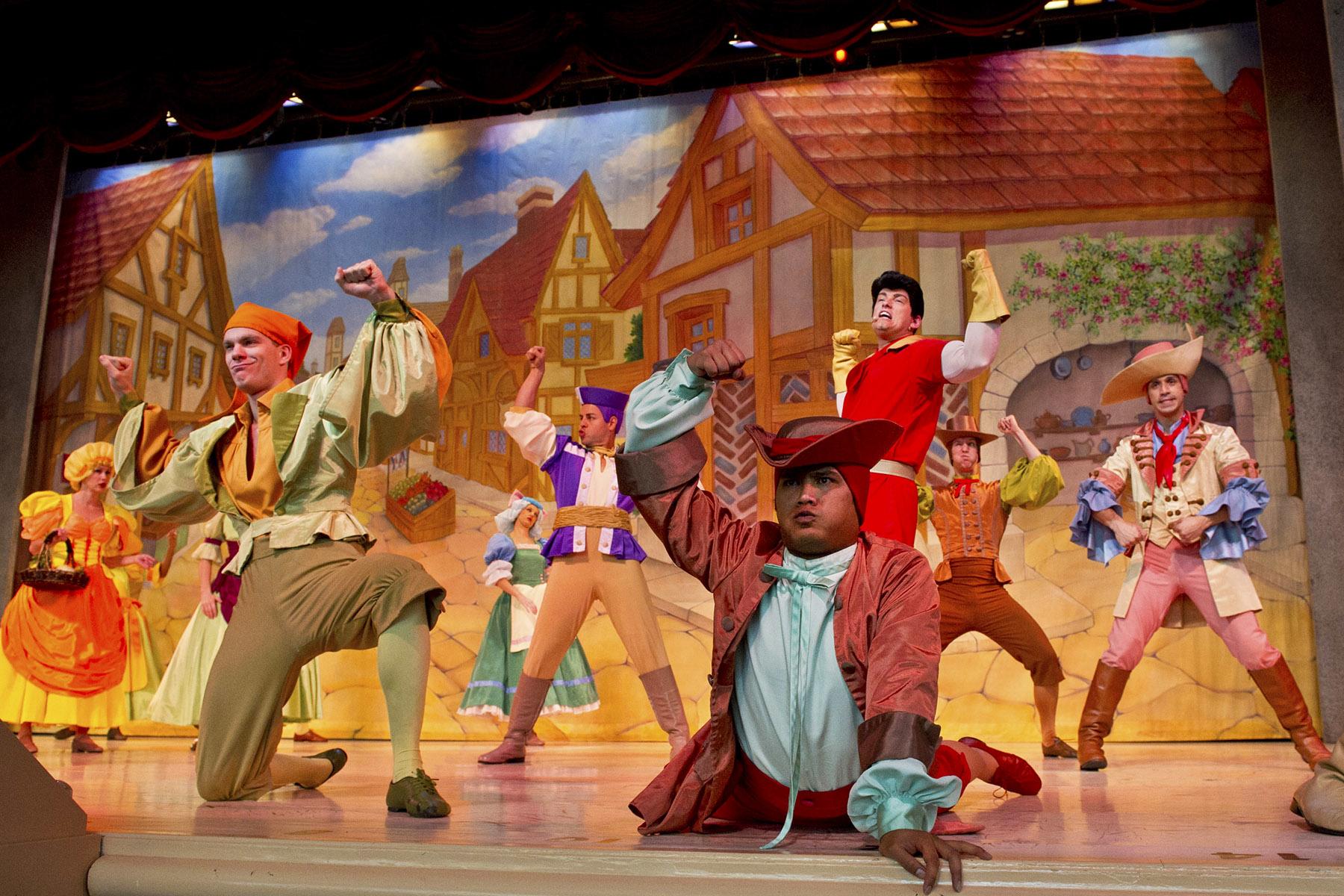 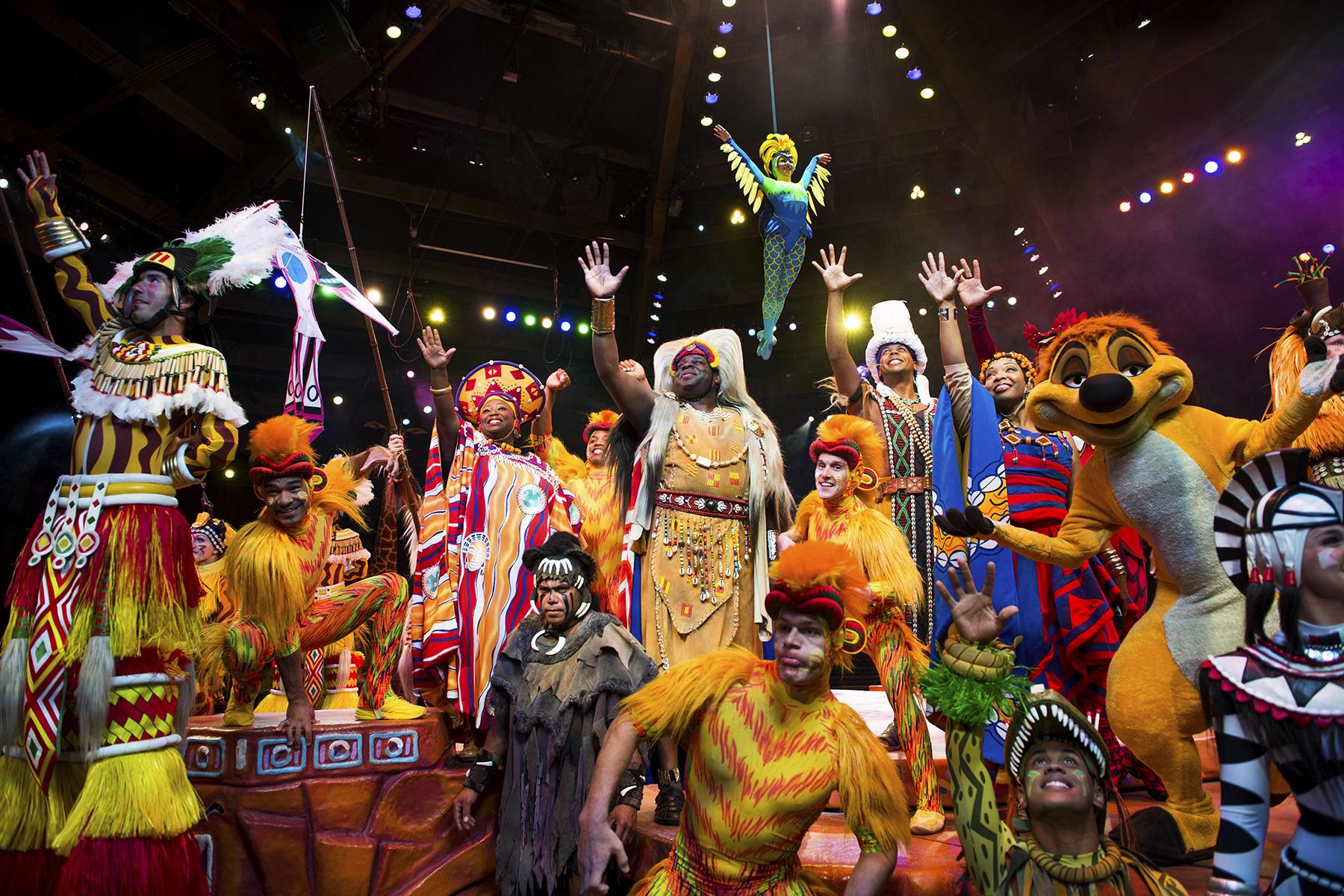 See the Best of Broadway

What would a true Festival of the Arts be without theater? Throughout January, you can take in the best of Broadway without leaving the parks with their Disney on Broadway concert series, performing smash hits from musicals like Lion King, Aladdin, Mary Poppins, and more.

If Broadway isn’t your thing, you can also watch live performance art, marching bands, jazz ensembles, and choral performances throughout the month. It’s like a non-stop talent show!

INSIDER TIPMost entertainment is subject to change, so make sure to check park guidebooks when you arrive for exact times and locations of every performance. 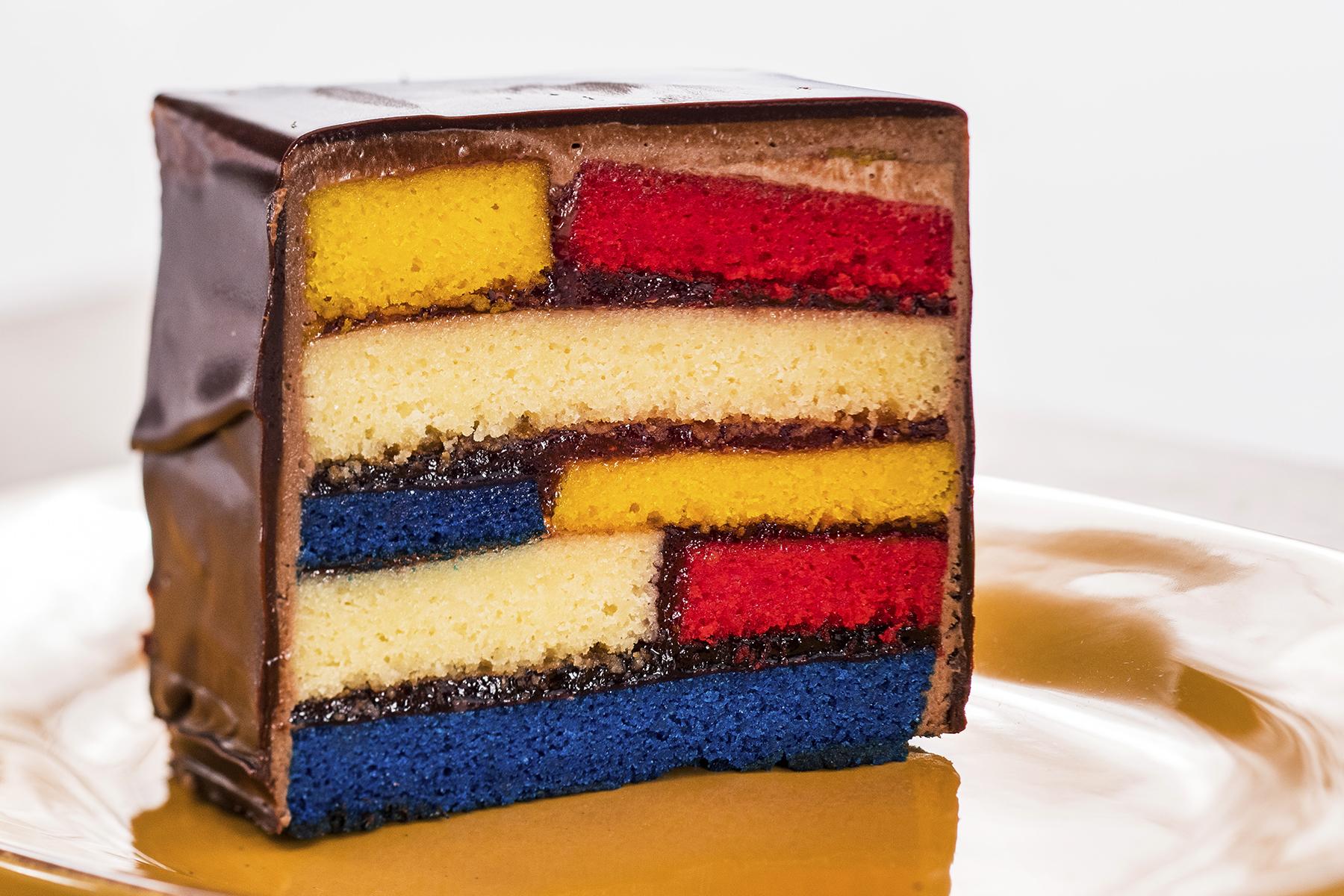 Feast on Edible Works of Art

You can sample art-inspired food and drink from around the World Showcase at Festival of the Arts. While the menus change every year, you’re sure to find the most Instagram-worthy dishes here, from an almond frangipani cake that looks like a famous Piet Mondrian painting to a deconstructed sweet potato pie. 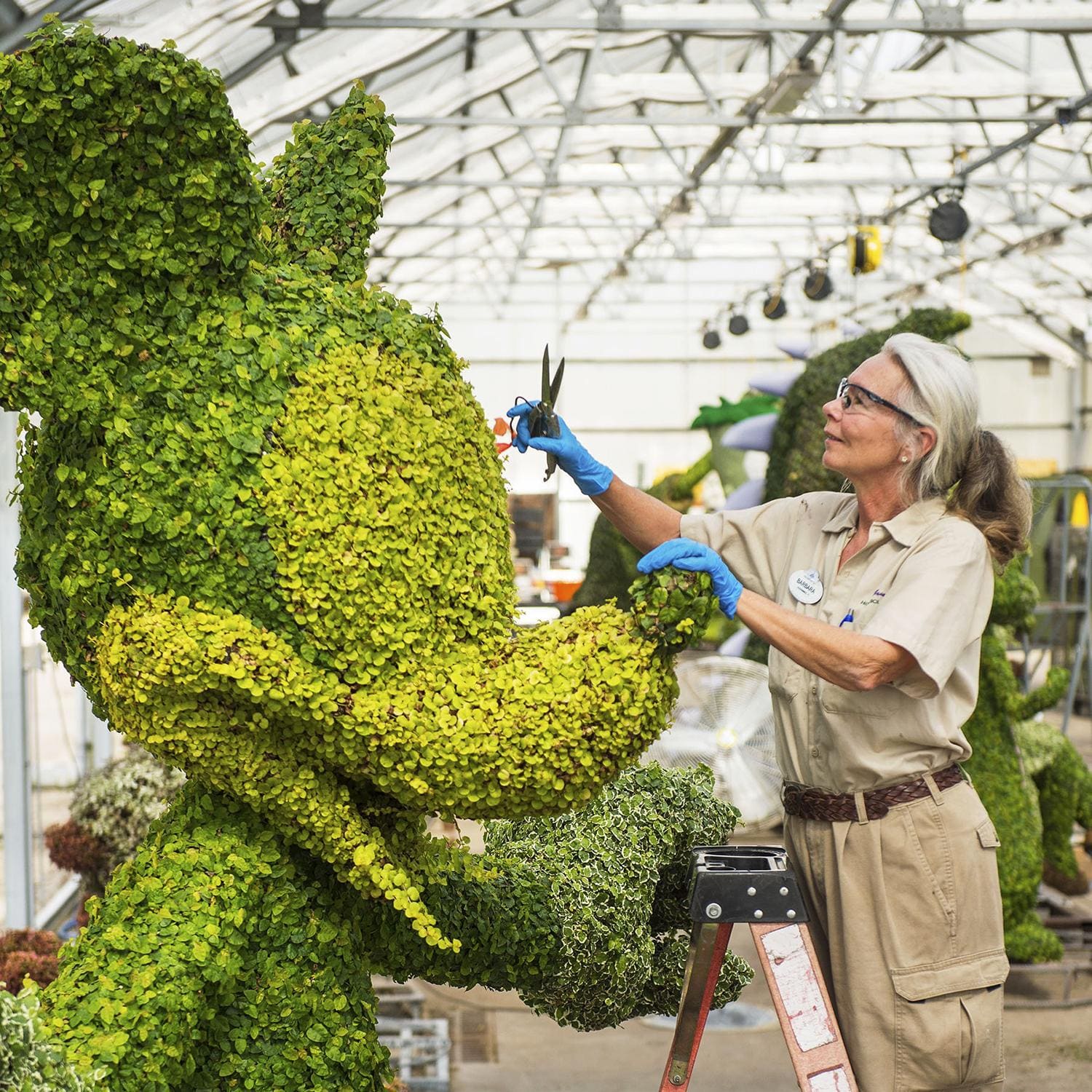 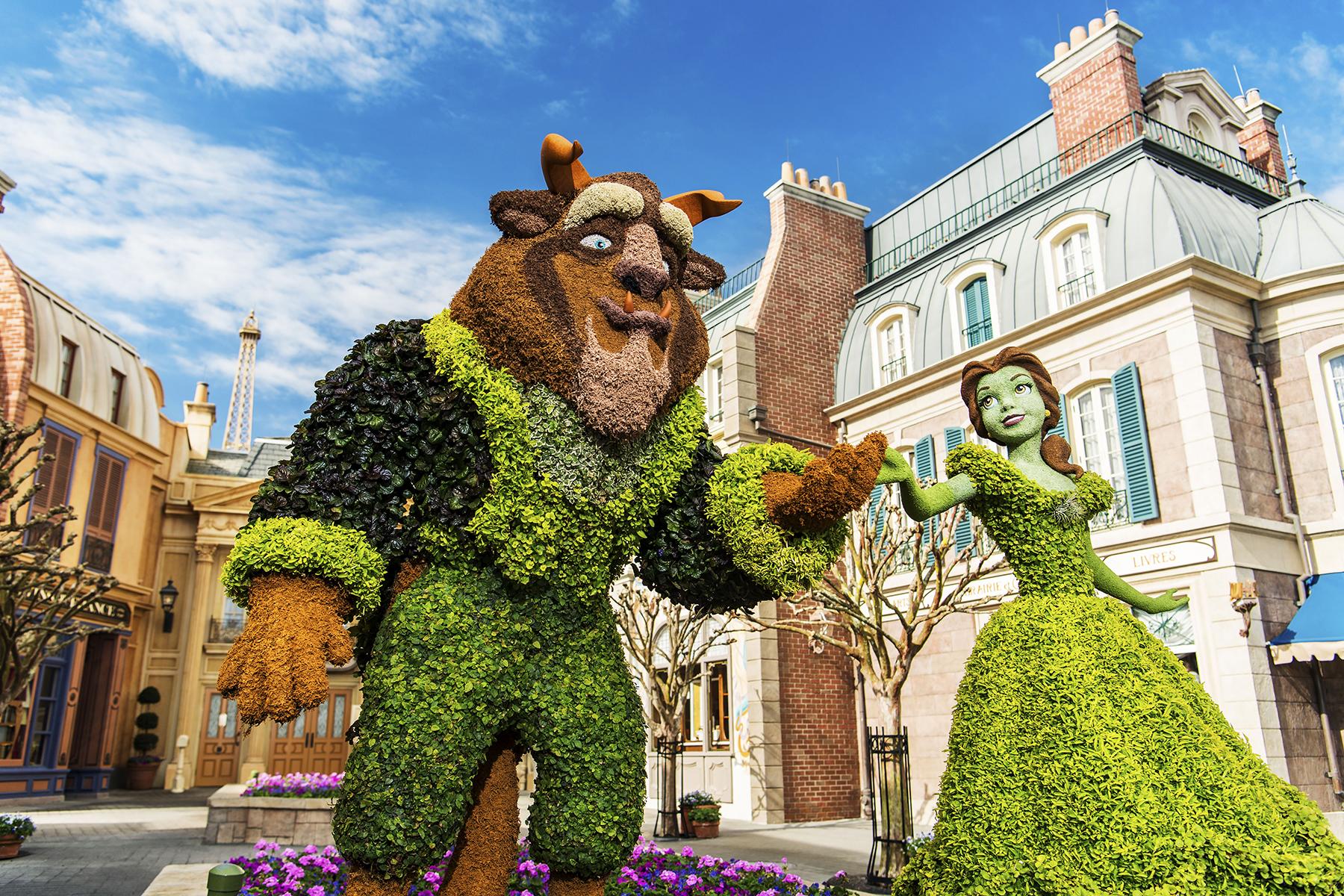 The Flower and Garden Festival, happening every March through May, celebrates the arrival of spring. The entire park turns into one large garden party, with fantastical topiaries, gorgeous garden spaces, and fresh food. It’s the most beautiful time of year to visit EPCOT, with flowers everywhere you turn. 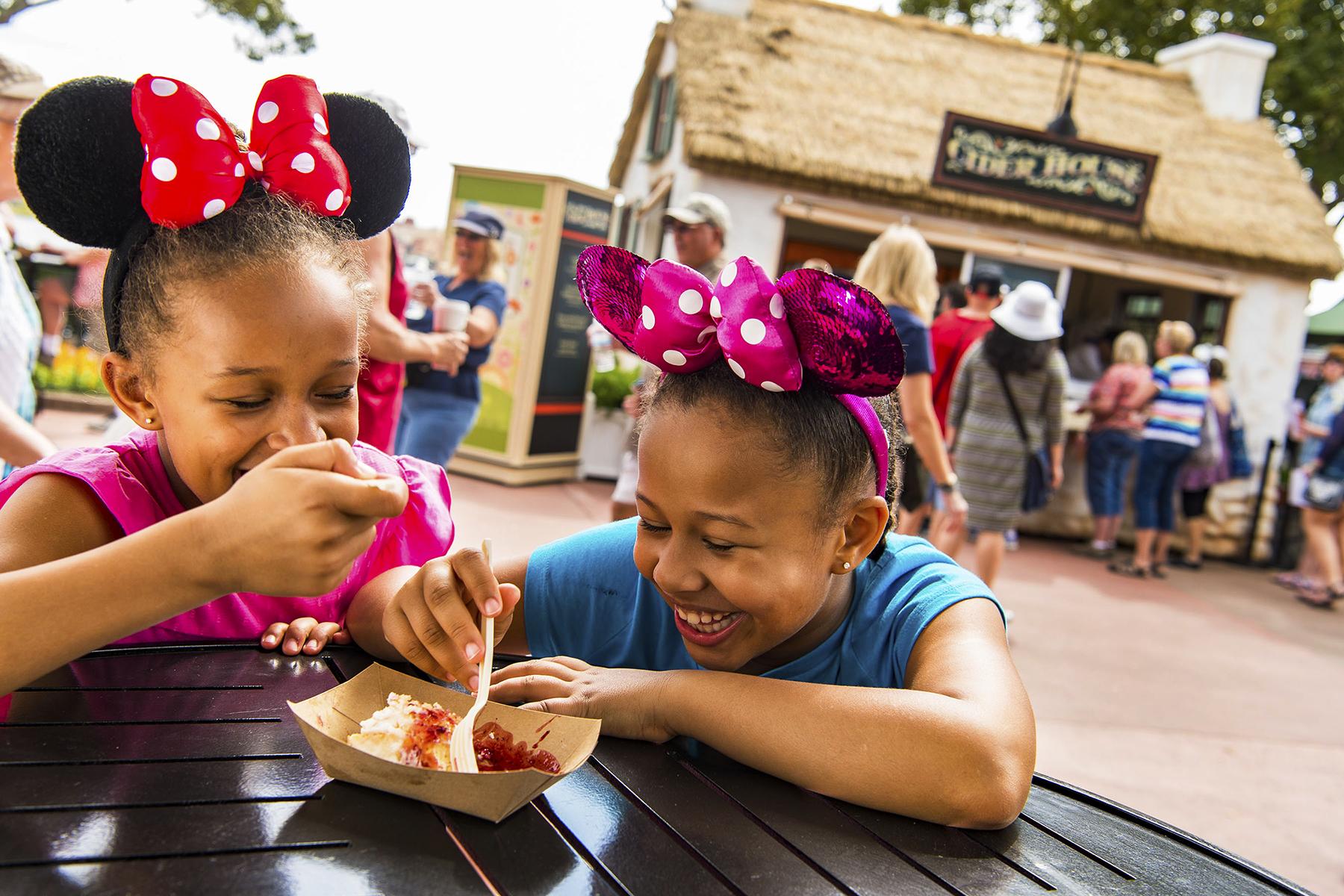 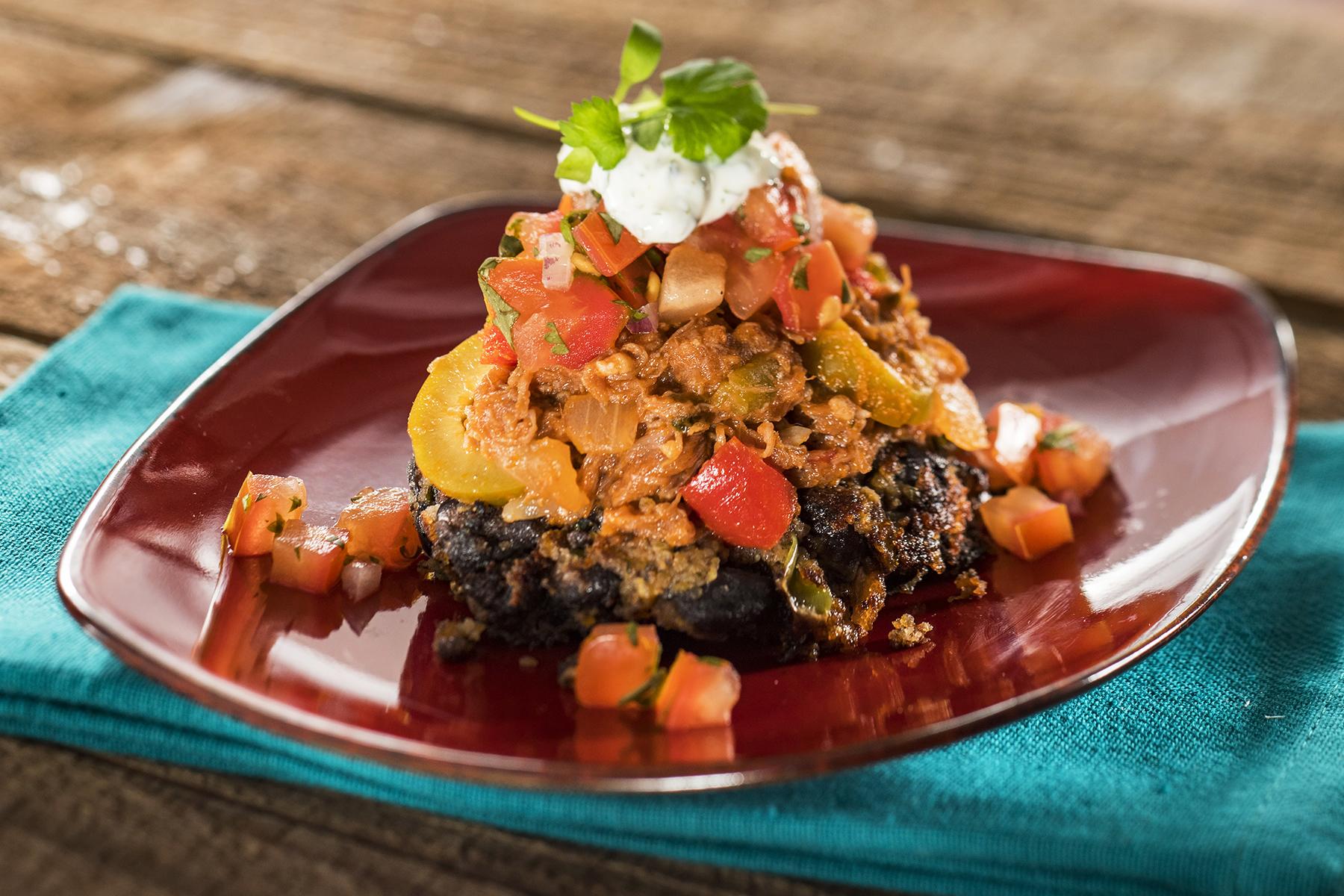 A newer addition to the festival is the selection of Outdoor Kitchens Around the World Showcase. Here you’ll find a wide variety of farm-to-table eats, from “Frushi” in Japan to lobster ravioli at Primavera Kitchen. While the booths often change from year to year, you’re sure to enjoy fresh, seasonal offerings throughout the World Showcase.

INSIDER TIPDon’t miss the violet lemonade, an exclusive Flower and Garden treat! You can find it at the Pineapple Promenade kitchen with alcoholic or non-alcoholic versions. 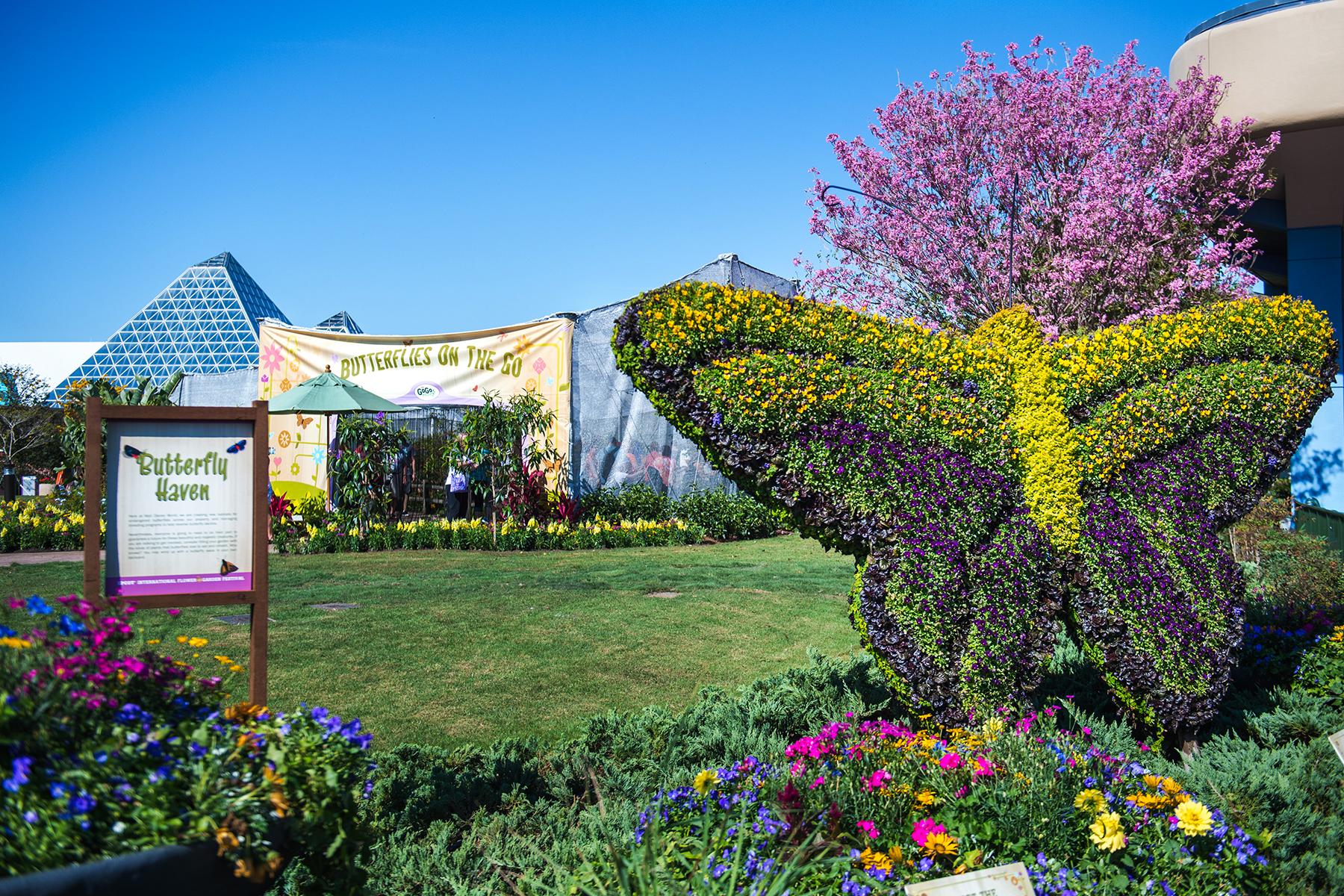 Stroll Through the Butterfly Garden

One of the top festival highlights is the interactive butterfly garden. Step into the mini-greenhouse to see hundreds of butterflies flitting from flower to flower. It’s one of the many exhibits that showcase the beauty of spring.

INSIDER TIPEPCOT offers additional in-depth garden tours of some of their biggest gardens at the festival, including Gardens of the World, the English Tea Garden in the U.K., and Behind the Seeds, a backstage look at EPCOT’s vegetable and flower gardens. 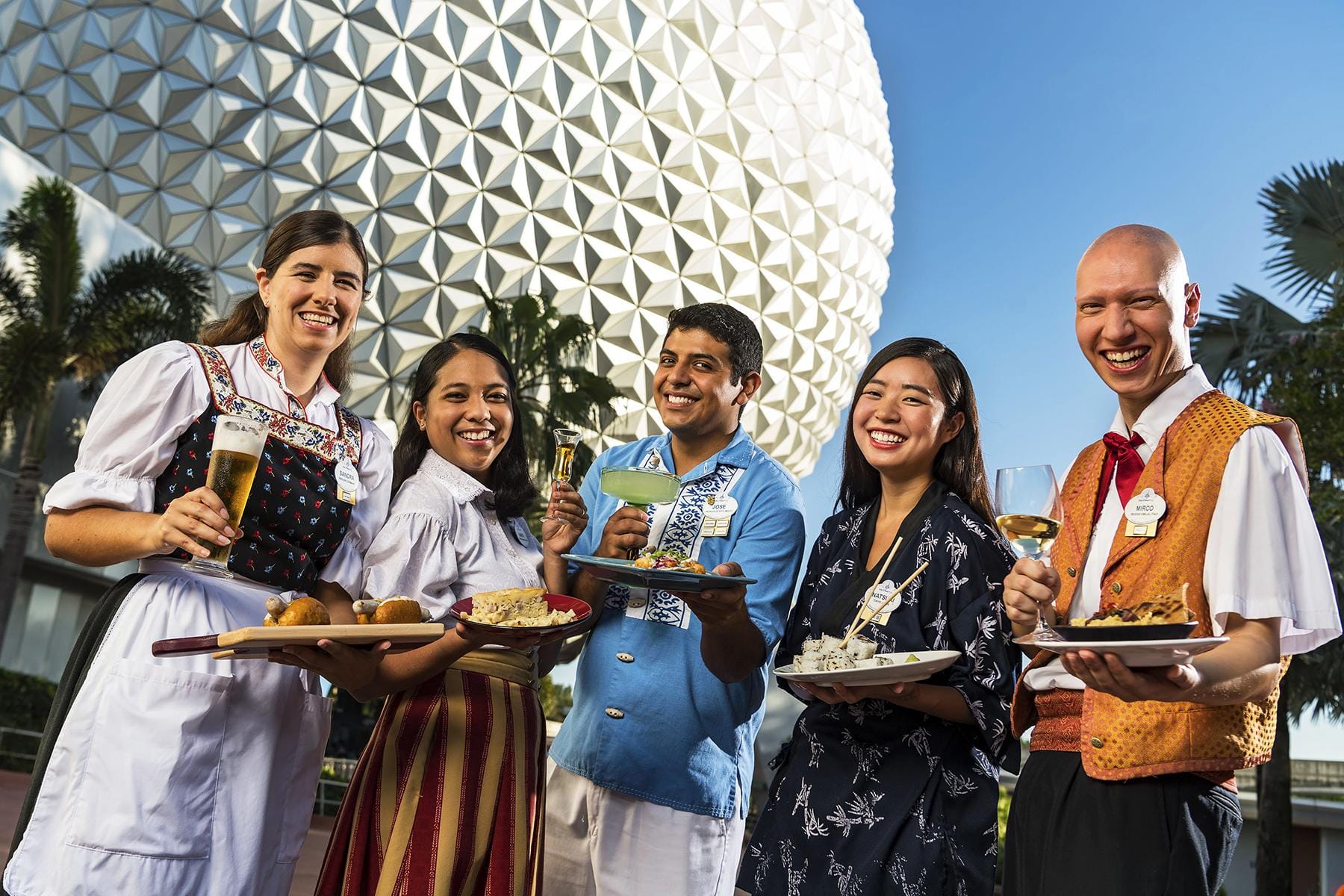 Taste Your Way Around the World Showcase

The Food and Wine Festival, happening every September through November, celebrates the harvest season with flavors from around the world. You’ll find everything from Canada’s famous cheddar cheese soup to hummus fries in Morocco. With a whopping 35 booths full of incredible dishes, you won’t leave EPCOT hungry!

If you’re a serious foodie, we’d recommend planning at least two days of your trip just for the festival, heading around the World Showcase in one direction for the first day and the other for the second.

INSIDER TIPThe Food and Wine Festival is by far the most popular of EPCOT’s festivals, especially with locals. Avoid the first few weeks and last few weeks of the festival and visit on a weekday to steer clear of major crowds. 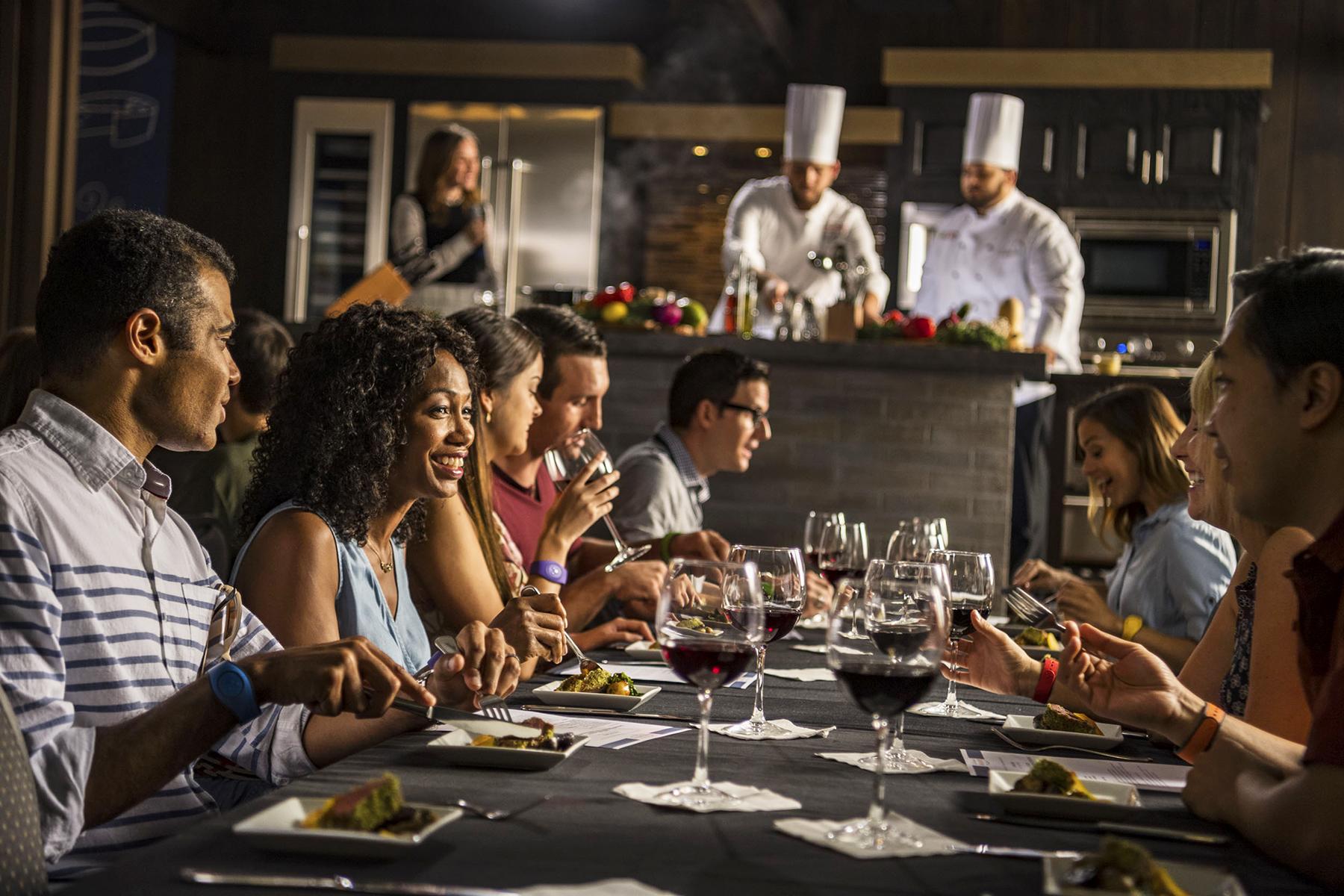 Throughout the entire festival, you can watch culinary demos from famous chefs, learn all about beer and wine with beverage seminars, or enjoy cheese and beverage pairing classes. These cost an additional fee but can make your Food and Wine Festival experience extra special.

If you really want to splurge, head to the Party for the Senses event, a huge tasting with an extensive menu and plenty of entertainment. 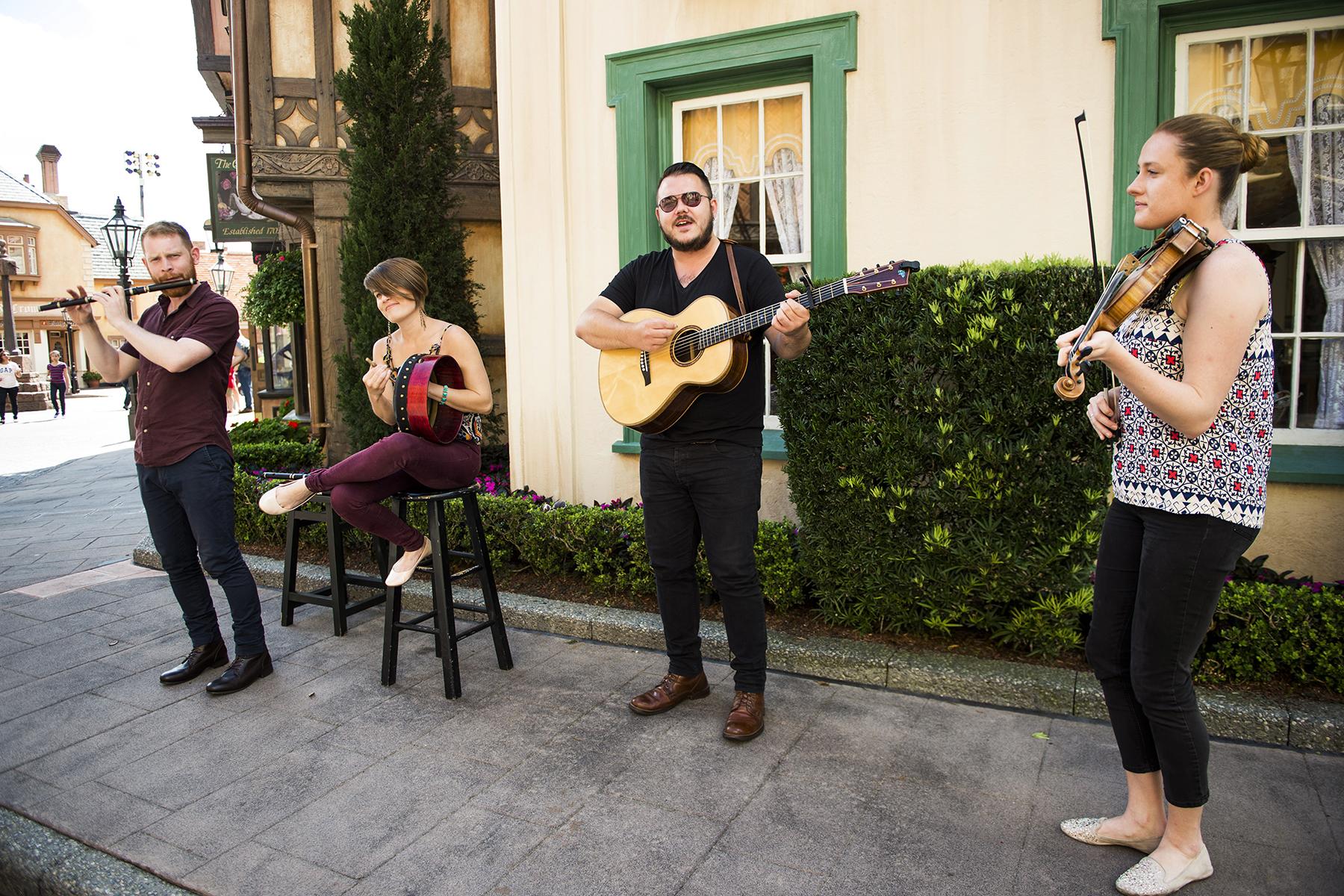 Eat to the Beat With Concerts Each Week

Every night in the America pavilion, you can catch great concerts from well-known musicians. There are usually two showings, one at 6:45 and one at 8 PM, so you can plan your evening around the show if you wish. Be sure to get there early to get a seat, especially for some of the bigger names that come through!

INSIDER TIPGrab yourself a carrot cake from the Hops and Barley booth—right across the way—before taking your seat. 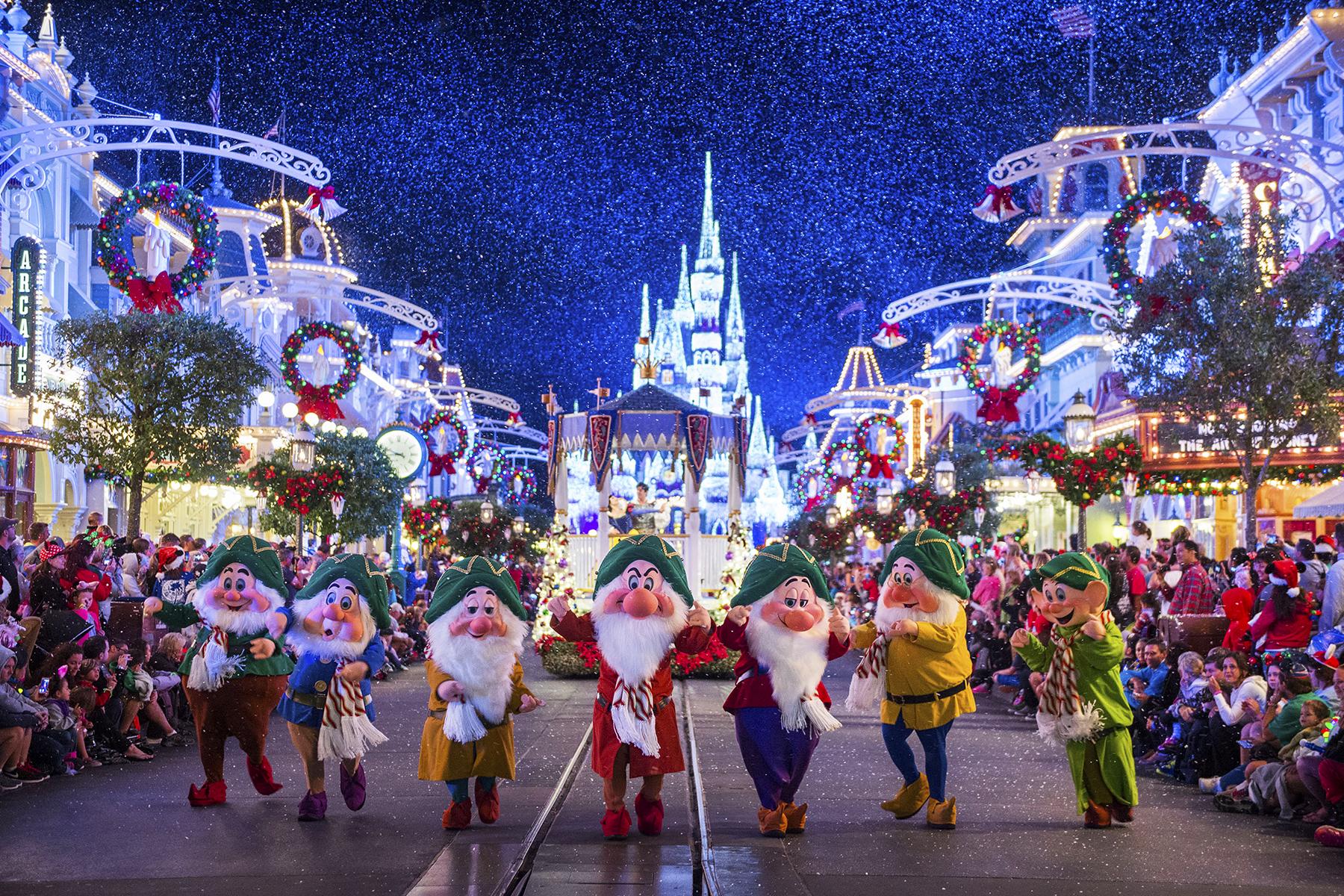 The Festival of the Holidays, happening every November to December, showcases worldwide holiday traditions. Break out your favorite ugly Christmas sweater and enjoy music, food, and special events from each of the World Showcase nations.

INSIDER TIPChristmastime at Disney is full of special events at each park like Mickey’s Very Merry Christmas Party at Magic Kingdom, gorgeous gingerbread houses at the Grand Floridian, and beautiful holiday decorations everywhere. It’s an especially magical time to visit! 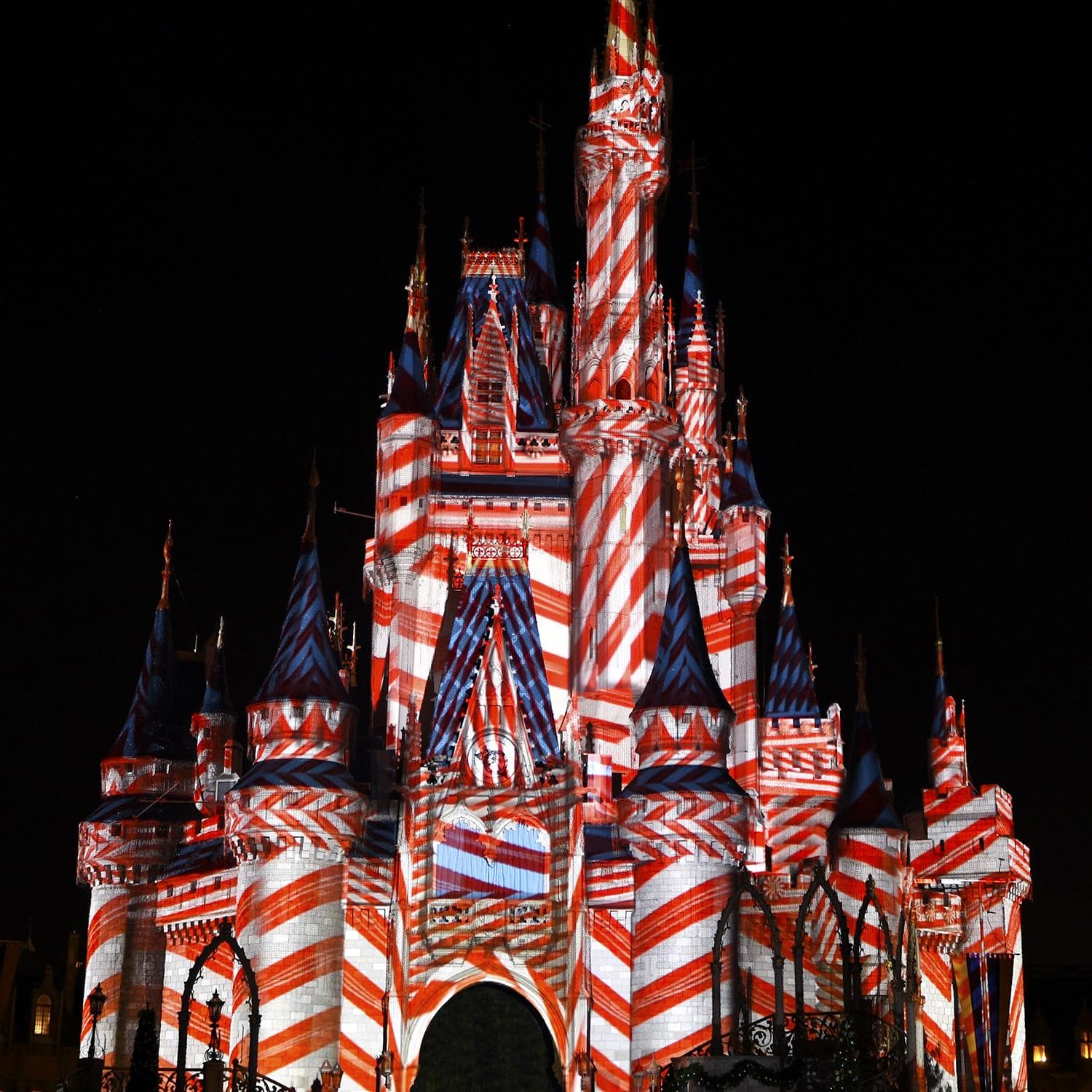 Treat Yourself to Holiday Desserts

‘Tis the season for decadent desserts! With Holiday Kitchens offering everything from Bûche de Noël from the Alsace Table to panettone from the Tuscan Holiday Table, you can be sure to indulge in some of the best holiday treats Disney has to offer. There’s even an entire Kitchen dedicated just to cookies! 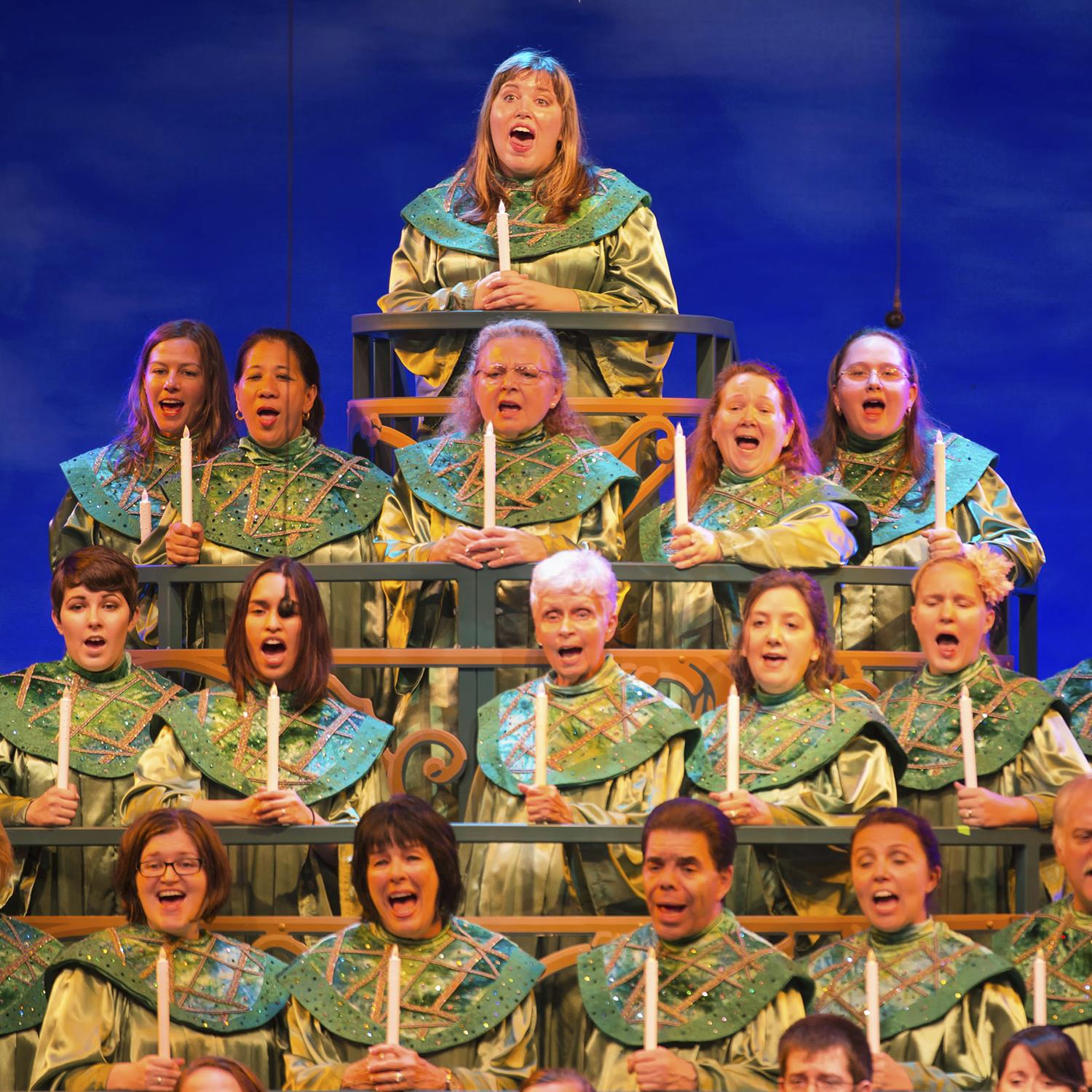 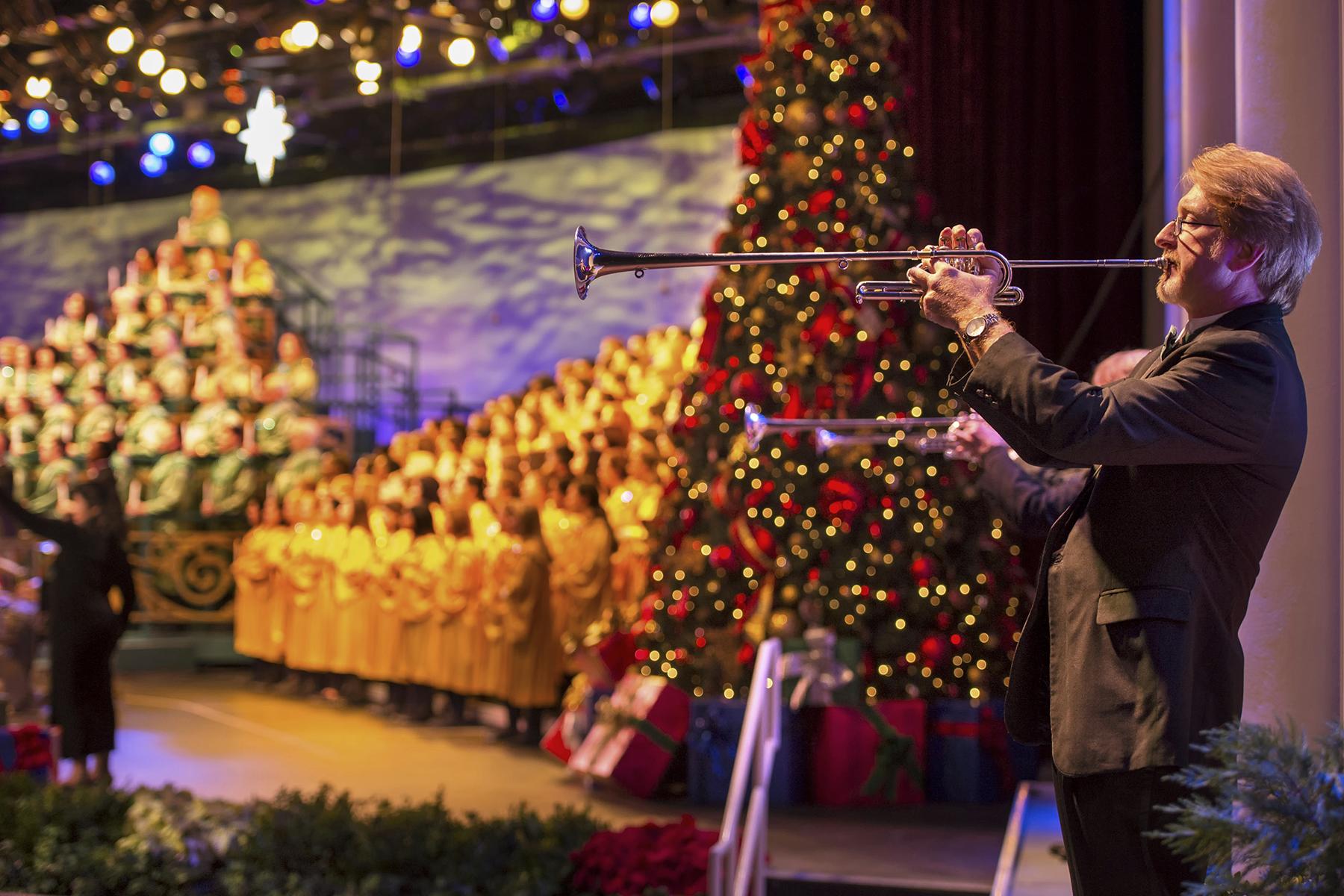 The highlight of the Festival of the Holidays is the Candlelit Processional, a retelling of the Christmas story led by a celebrity narrator and accompanied by a full 50-piece orchestra and mass choir. The celebrity narrators change week-to-week with big names like Whoopi Goldberg and Neil Patrick Harris appearing in 2017. It’s offered three times per night, at 5:00, 6:45, and 8:15 PM, so you can plan your night around the show.

INSIDER TIPRegular seating fills up fast, so be sure to get there very early to be able to get a seat. If it’s an important event for you, it’s worth investing in the Candlelit Processional Dining Package, which is the only way to guarantee you’ll get a seat. 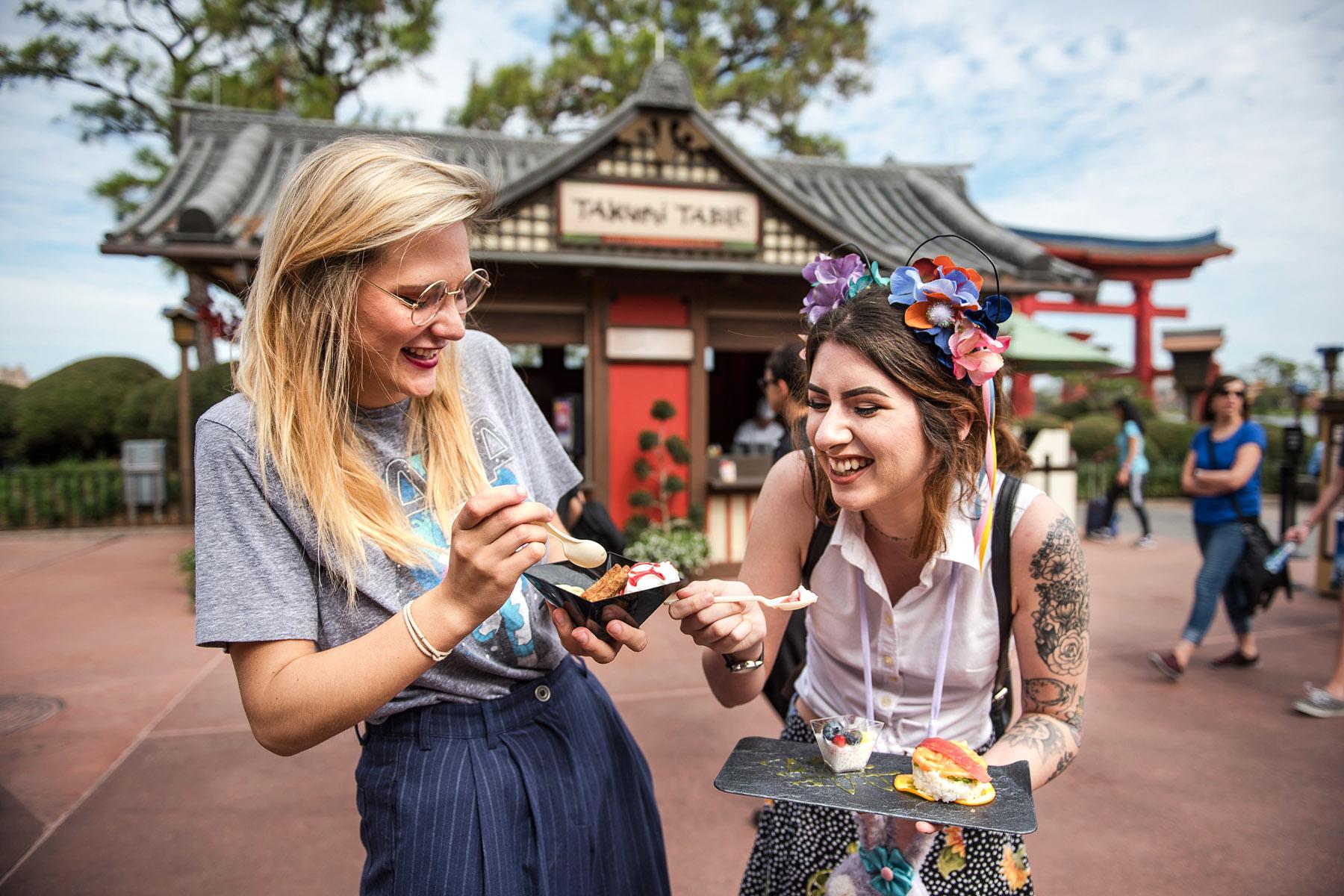 Depending on what you’re interested in—art, music, flowers, or food—there’s the perfect festival for you. Each one is different, but they all offer an experience that goes above your average theme park. As you look at planning your trip, timing against one of the festivals is a surefire way to make sure your Disney experience is extra special.