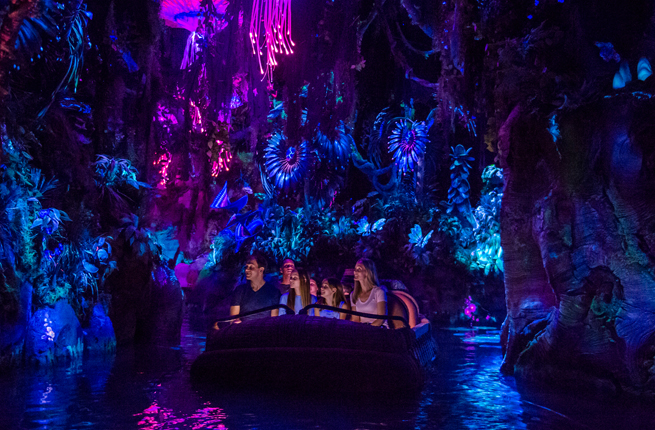 Walt Disney World is about to open up its first new land since the expansion of Fantasyland at the Magic Kingdom in late 2012. This time, the new section, Pandora: The World of Avatar, will be at Disney's Animal Kingdom. The new section opens on Saturday, May 27, though previews have been underway since early May for annual passholders. There's a lot on the immediate horizon (with much of Disney's Hollywood Studios under construction for lands devoted to Toy Story and Star Wars), but the Magic Kingdom also recently introduced a new fireworks spectacular “Happily Ever After,” following the April premiere of the long-awaited “Rivers of Light.”  It's been a busy couple of months at World Disney World. 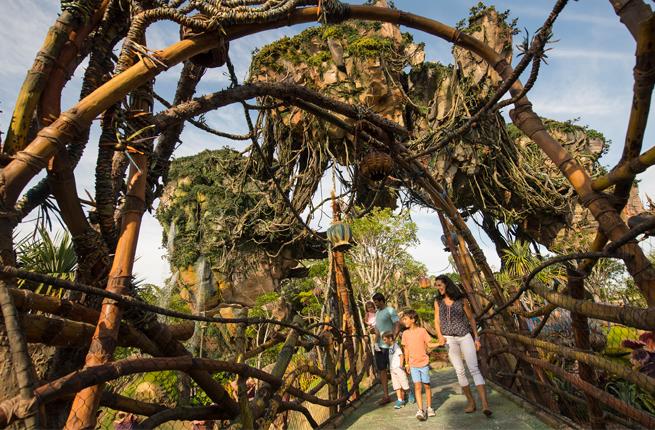 The attention to detail in Pandora: The World of Avatar is beyond belief. The floating mountains will make visitors feel as though they are on another planet. Pandora: The World of Avatar contains two new rides. The first is a traditional dark ride, the slow, family-friendly Na'vi River Journey. The more spectacular ride is Avatar Flight of Passage. 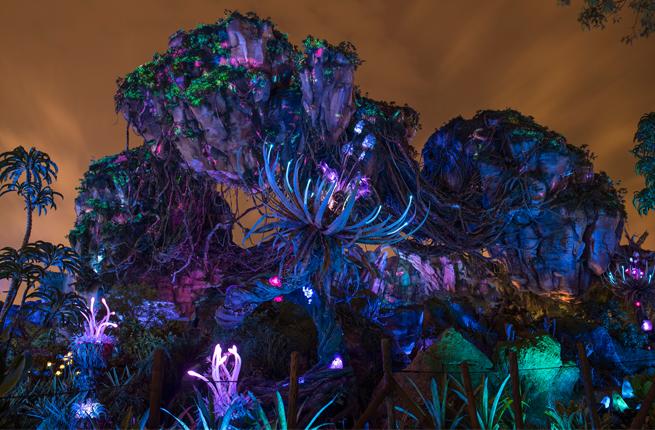 But it's at night that Pandora: The World of Avatar really comes to life with light shows including “Rivers of Light” that finally premiered on Earth Day, April 22, 2017, after an almost year-long delay.