So they won't win any beauty contests. Florida's West Indian manatees, also known as sea cows, are enormous aquatic mammals. The average adult male is about 10 feet long and weighs in at around 1,000 pounds, so it should come as no surprise that the manatee's closest relative is the elephant. (What may surprise you, however, is the speculation that early sailor sightings of mermaids were actually manatees.) Yet despite their mass, these creatures somehow manage a sweet appeal. Their big lump of a body has wrinkly gray-brown skin, a tiny paddle-shaped tail, two little flippers, and a stubby, pug-nose face that is at once whiskery and winsome.

In spite of their giant size, sea cows are entirely harmless. In fact, they’re extremely docile. Moving very slowly, they sometimes submerge and rest, coming up for a breath of fresh air every three to five minutes. These completely herbivorous animals spend the day grazing along the floor and surface of a body of water in search of aquatic greenery. Consummate munchers, the gentle giants can eat close to 15% of their body weight in plants each day.

Male manatees take about nine years to reach adulthood, whereas females take only five. Baby manatees stay with their mothers for as long as two years.

Although sea cows have no natural enemies and can live to be 60 years old, only about 7,000 are left in Florida. Their numbers have been slowly increasing thanks to being protected by the Marine Mammal Protection Act of 1972, the federal Endangered Species Act of 1973, and the Florida Manatee Sanctuary Act of 1978. In 2016 they were moved from the endangered species list to the threatened species list. Florida waterways have manatee zones with restricted, no-wake speed limits, yet each year too many manatees are wounded and killed by watercraft and their propellers. Others die from eating fishing lines, plastic, or fishhooks; or from red tide or cold.

Manatees live in shallow, slow-moving waters, such as quiet rivers, peaceful saltwater bays, and calm coastal canals. Look for them in both coasts' Intracoastal Waterway from spring to fall. In winter the creatures search for warmer waters, heading to inland springs or even to the heated outflow of a power plant. Spotting them can be tricky. Since manatees usually travel together in a long line with their bodies mostly submerged, look for something resembling drifting coconuts. Also look for concentric circles in the water, a signal that manatees are about to surface.

Several organizations are intent on helping manatees. The Save the Manatee Club, which operates under the auspices of the U.S. Fish and Wildlife Service, welcomes new members. If you choose to "adopt" a sea cow, you'll receive a picture of "your" manatee, a little history about him or her, a handbook about manatees, and a certificate of adoption. A newsletter includes periodic updates about your adoptee.

Getting Oriented in Southwest Florida 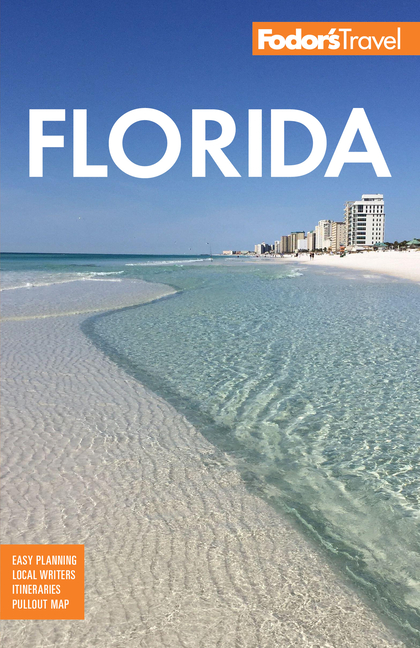