Palm Beach and the Treasure Coast 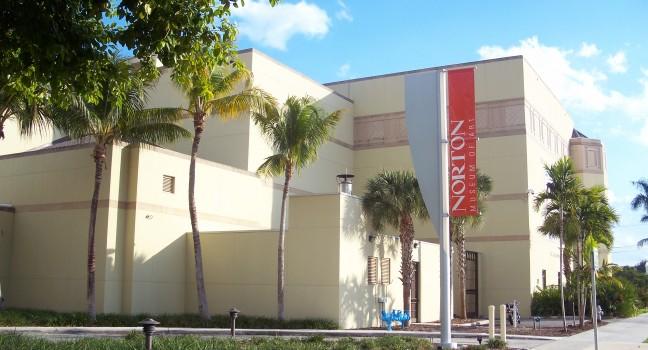 Constructed in 1941 by steel magnate Ralph H. Norton and his wife, Elizabeth, the museum has grown to become one of the most impressive in South Florida with an extensive collection of 19th- and 20th-century American and European paintings—including works by Picasso, Monet, Matisse, Pollock, Cassatt, and O'Keeffe—plus Chinese art, earlier European art, and photography. To accommodate a growing collection, the museum is undergoing an extensive expansion to include 12,000 additional square feet of gallery space in a new west wing, event spaces, and a great hall. A garden will also be incorporated into the space. Until the opening of the expansion, which is expected in 2018, admission is free; until then, the museum is only open in the afternoon. The popular Art After Dark, Thursday from 5 to 9 pm, is a gathering spot for art lovers, with wine and music in the galleries.